This cute pup named Nuts is a four-year-old mini Belgian Griffon who appears much older thanks to his long beard that he’s had since he was young. Nuts is often called “Chewbacca” and a “hipster,” by his followers and it’s all thanks to his gorgeous beard. Take a look at this pup with an extra-long beard! More: Instagram 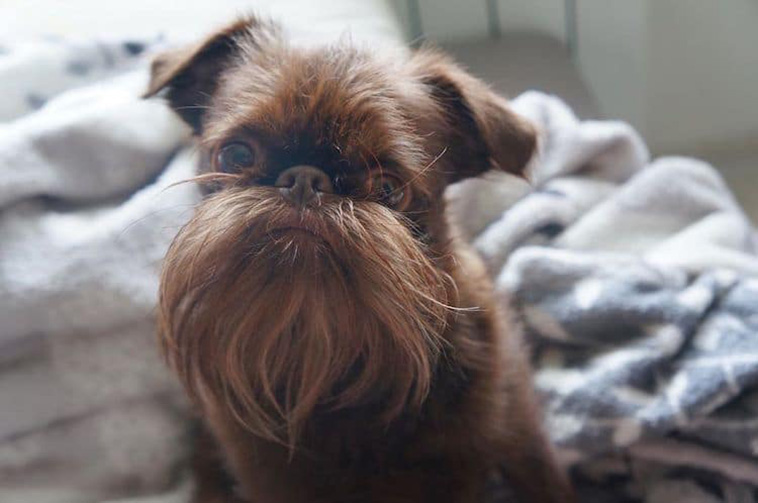 Nuts is a Belgian Griffon that looks older (and hipper) than his four years thanks to his long beard. 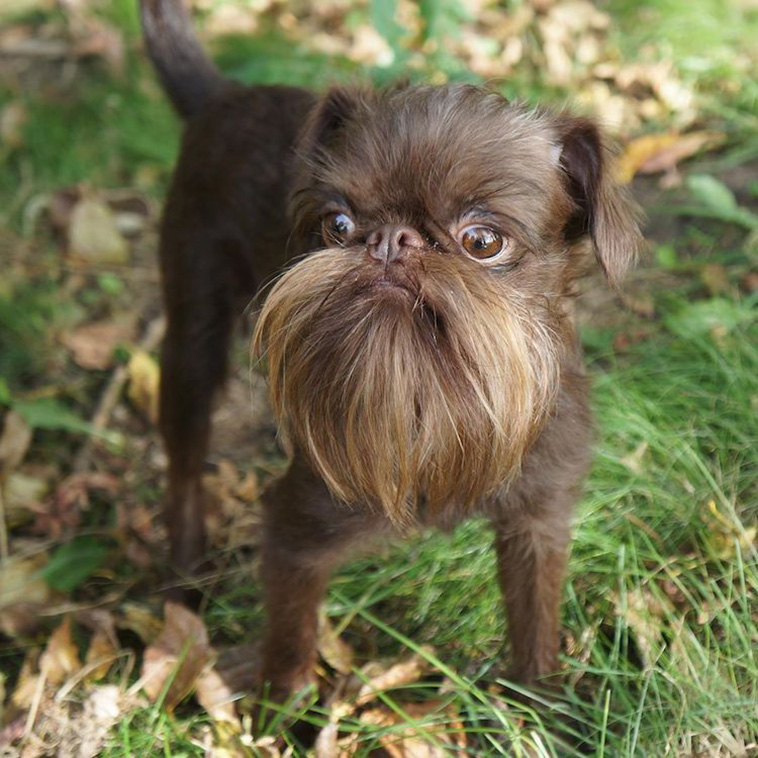 His extra-long beard and coloring has rightfully earned him the nickname “Chewbacca” by his devoted online following. 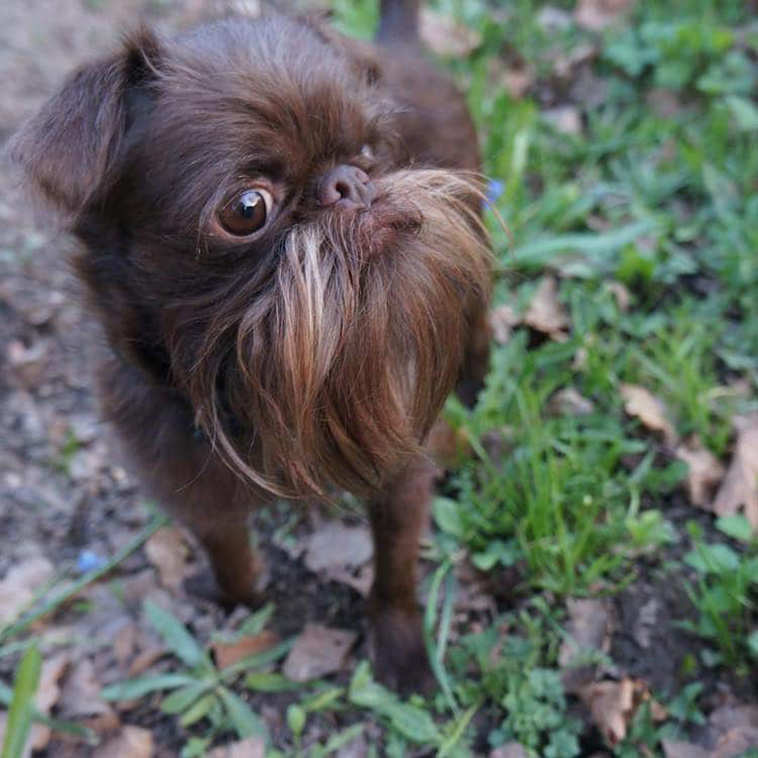 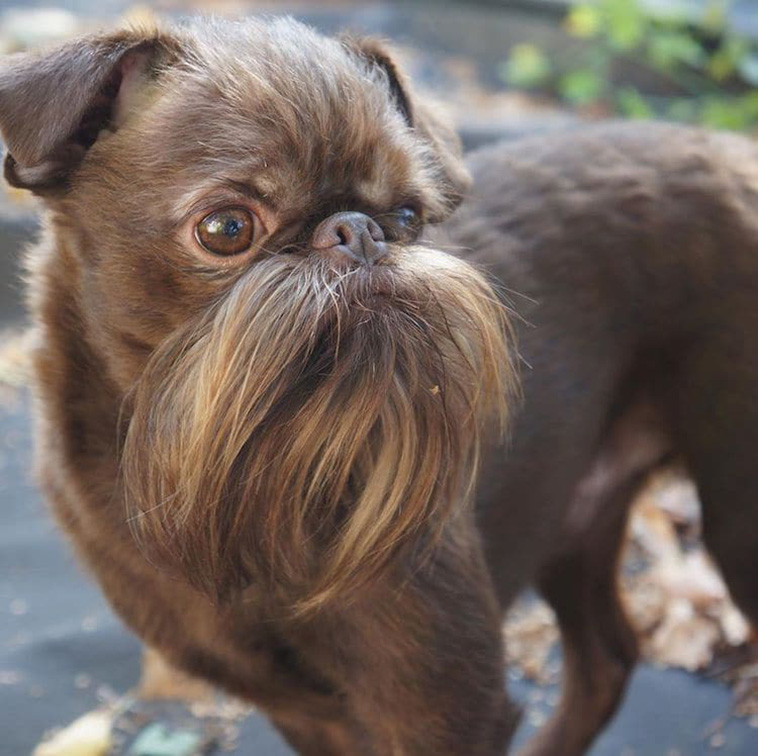 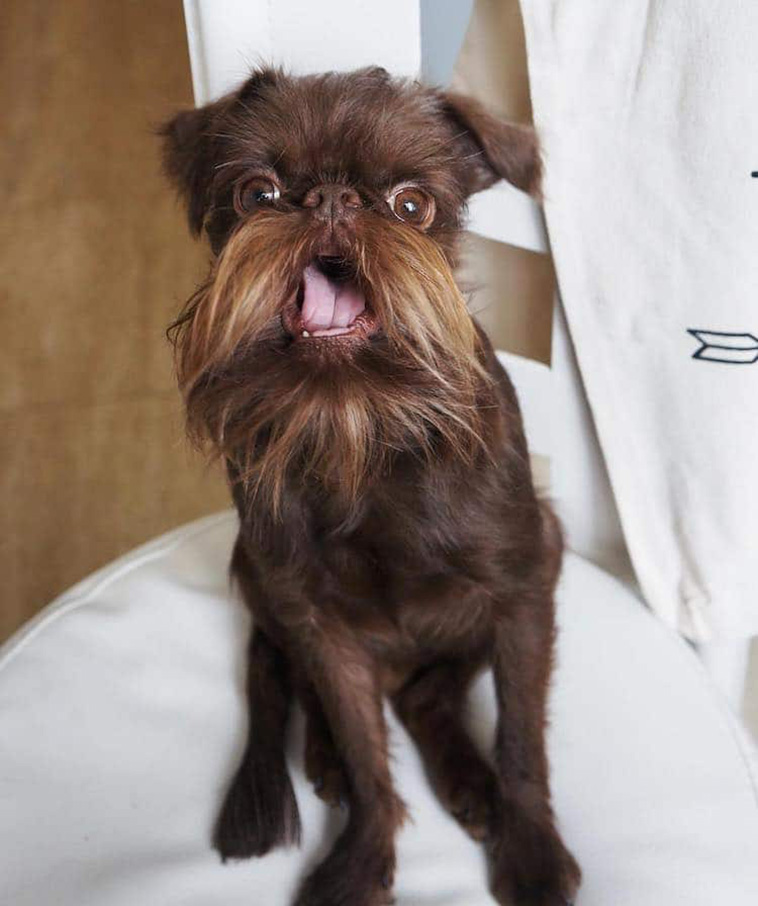 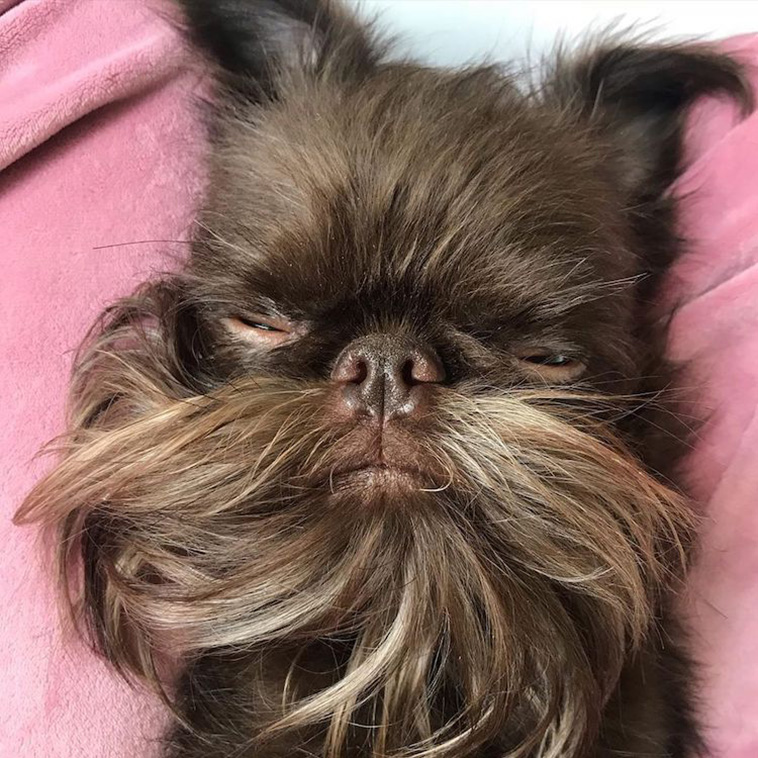 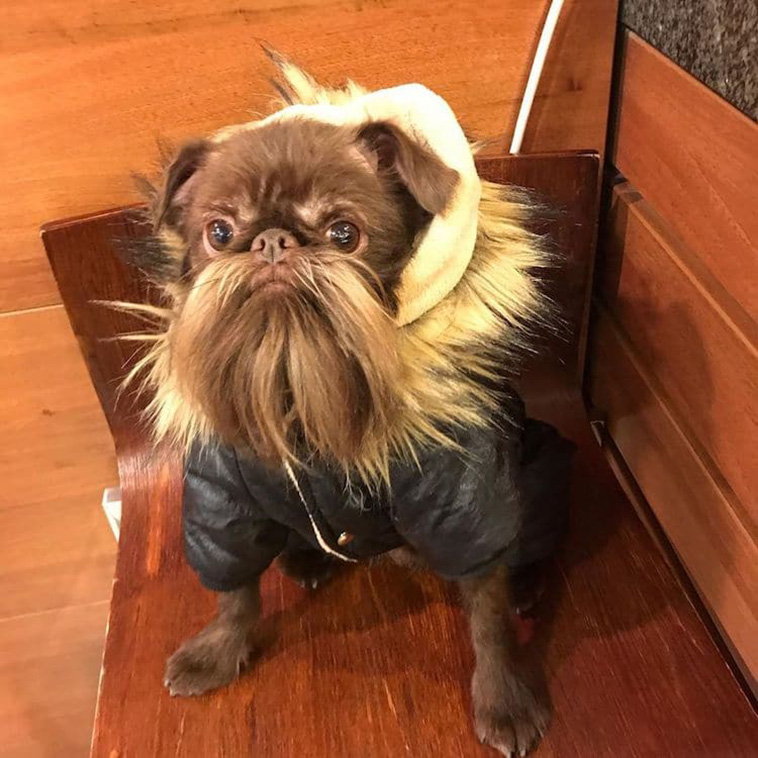 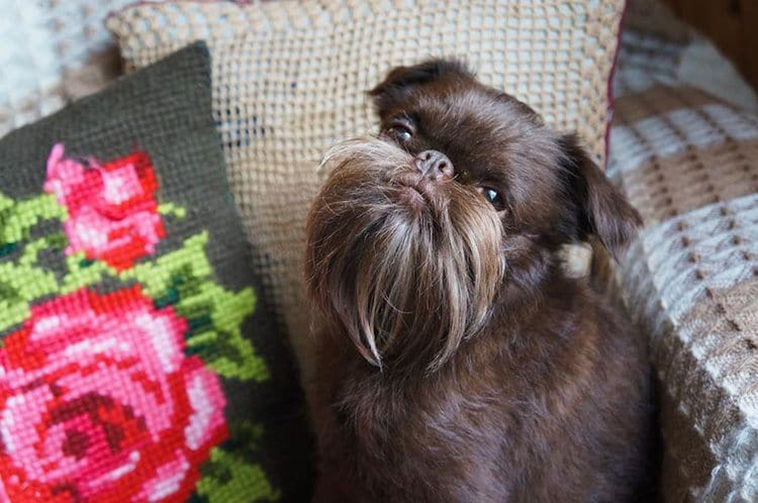 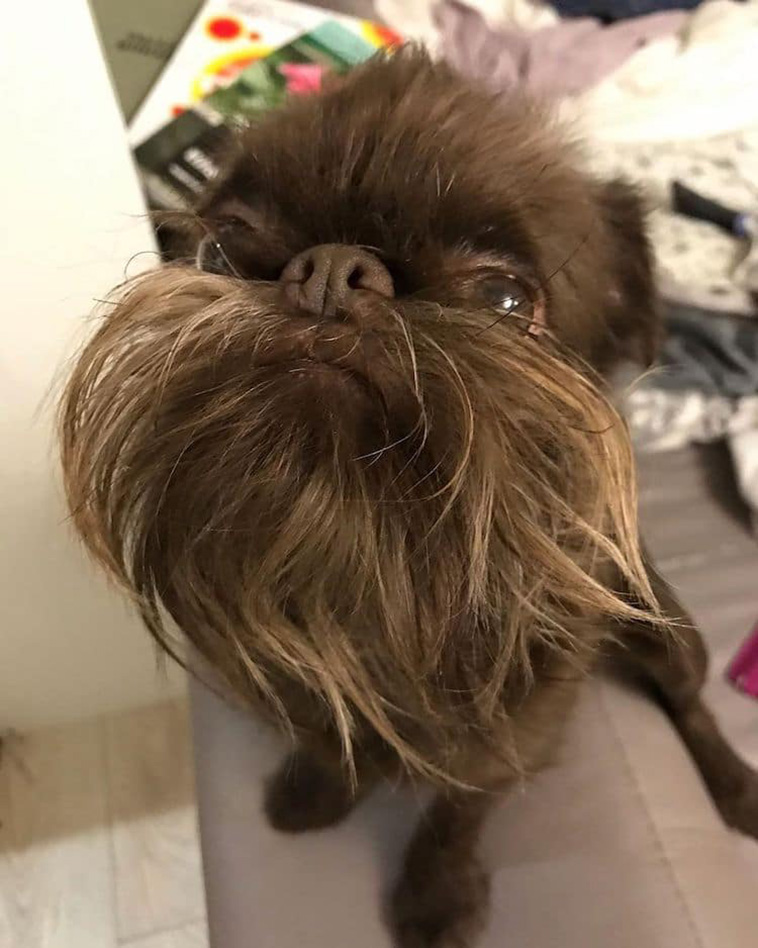 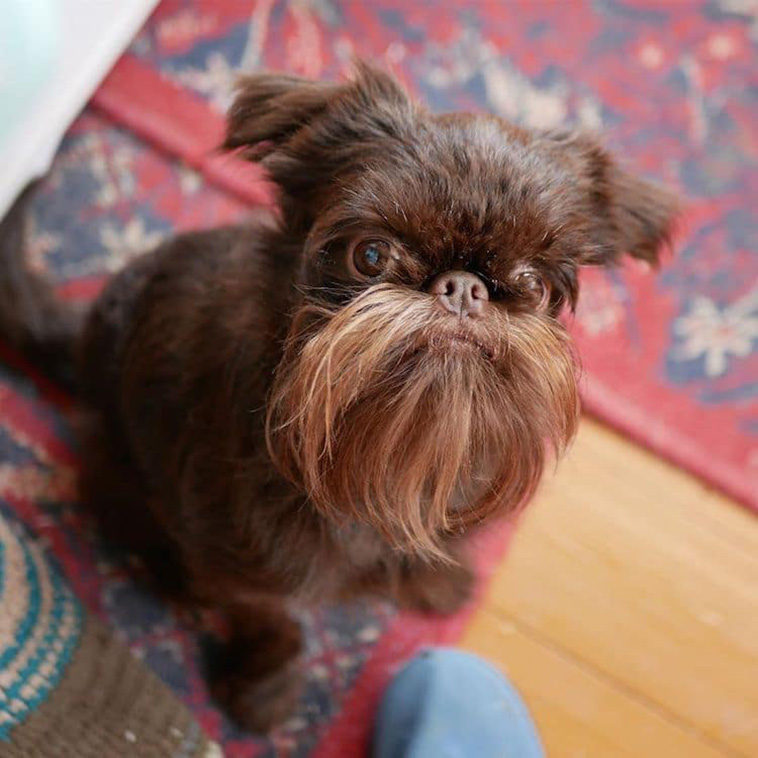 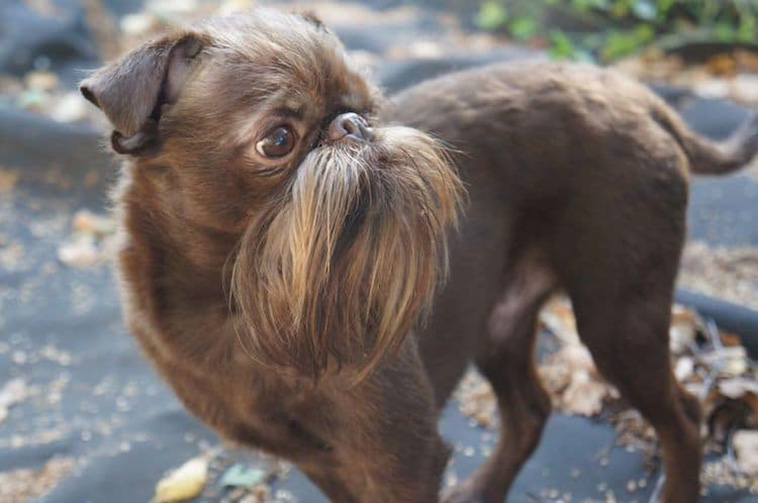 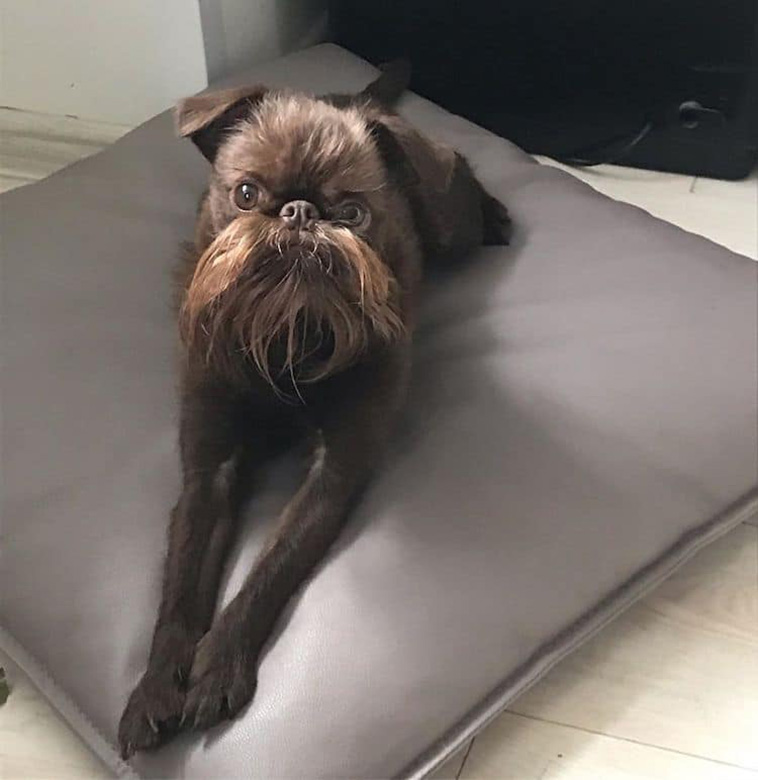