Well meant but poorly broadcast, it doesn’t take much to realize that this post is several few shares away from being a spectacle.  The thing with these photos is that all of the women look a lot older than they “should” by our standards right now.  These photos of all of the mothers in the 1960s enjoying life and living it up.  Many feel as though these women look older than they should, but the point of the matter is that it was simply a lifestyle difference. 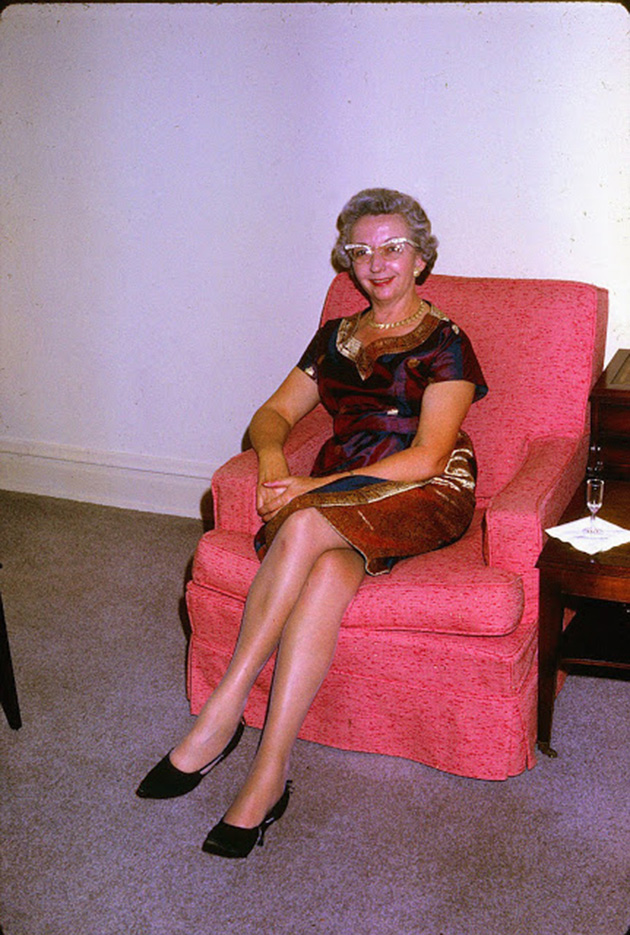 For one, women had children younger, so they had “lived” more by their middle age.  So, they’re going to look older than they should by our standards.  Additionally, lifestyles were different in that women and men worked much more with their bodies.  They had less time to spend on beauty, and they smoked did other things that would age them prematurely.  It’s not to say that they look old in a bad way, they just lived at a much faster pace that we are used to in our day.  It’s simply a different lifestyle and that’s that. 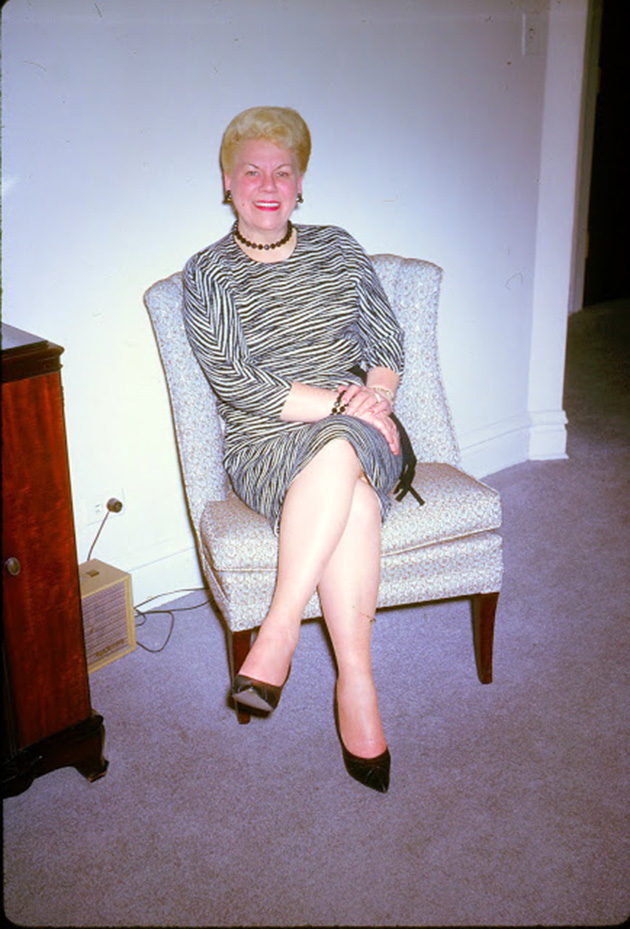 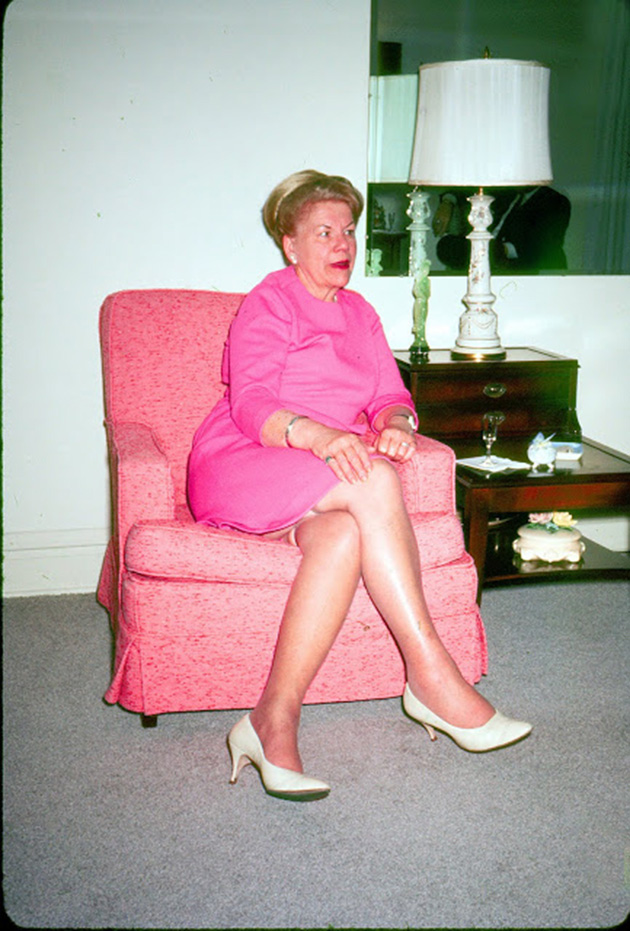 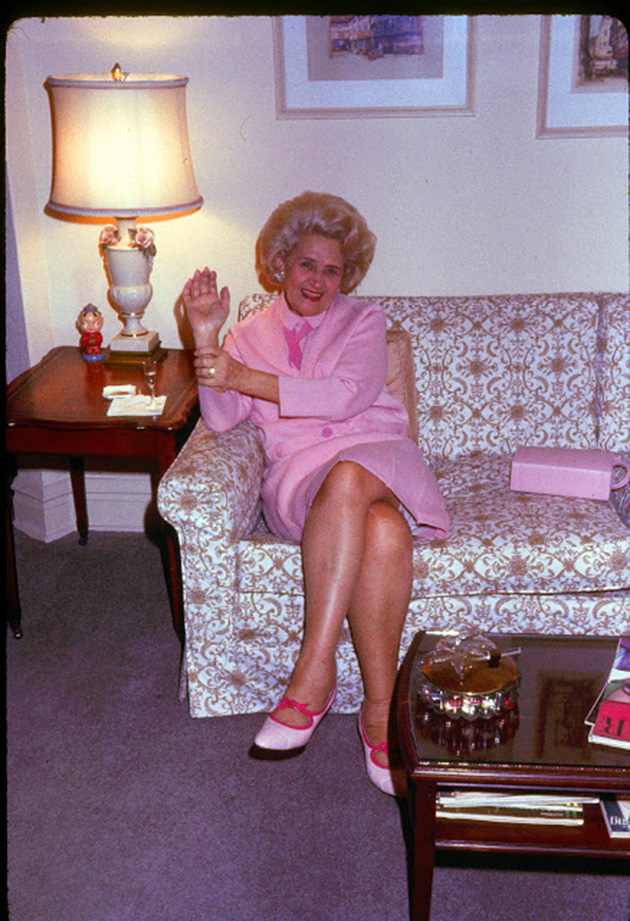 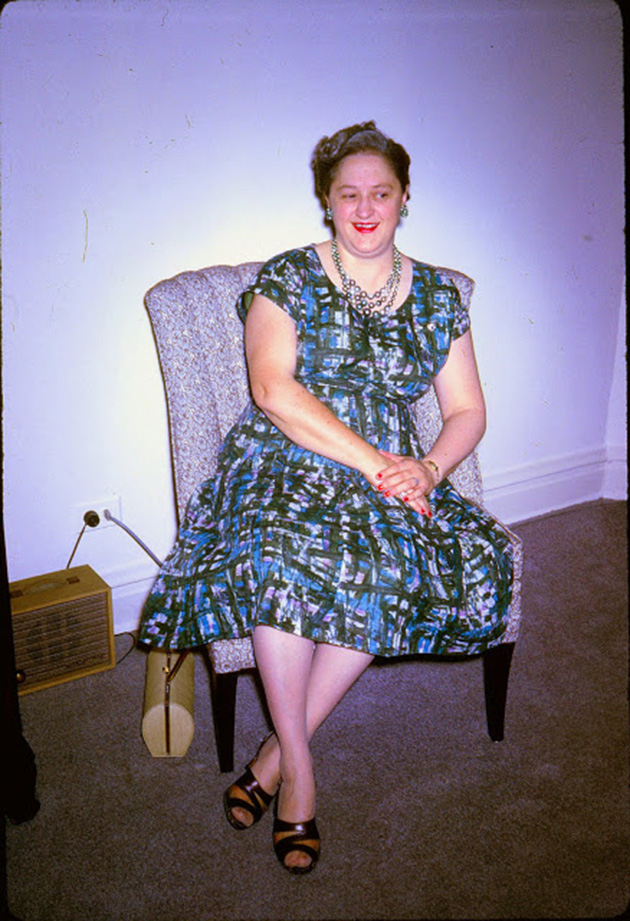 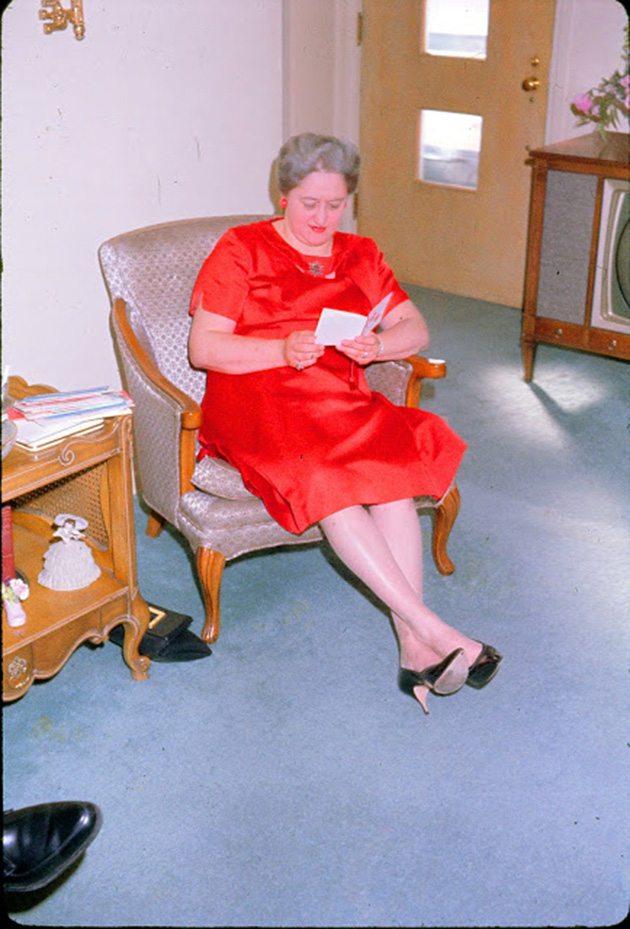 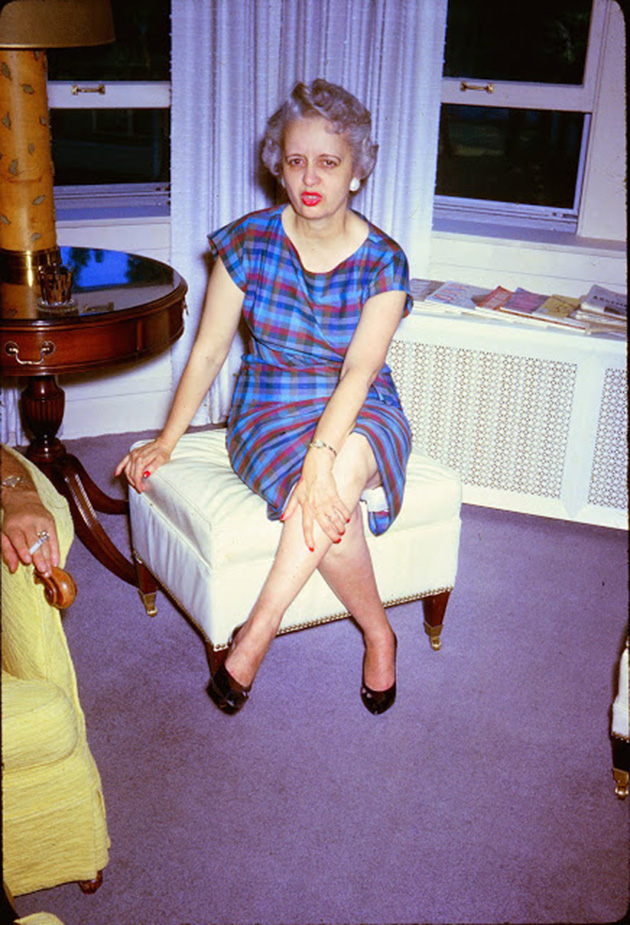 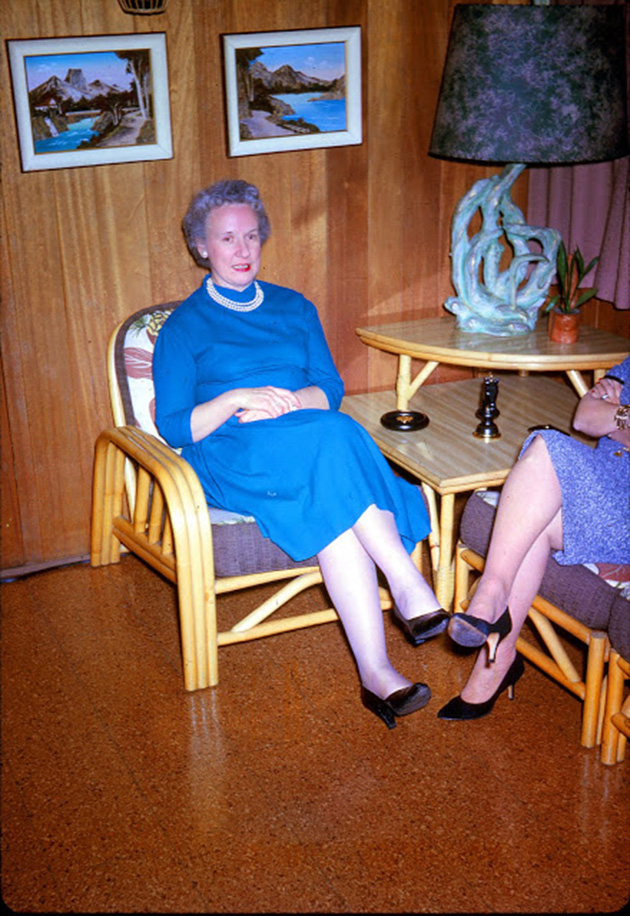 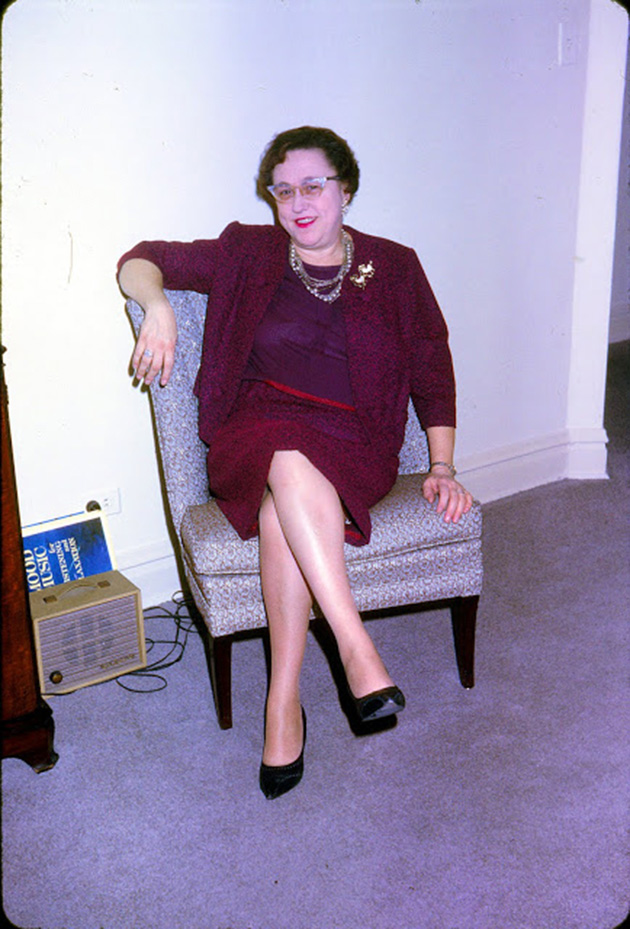 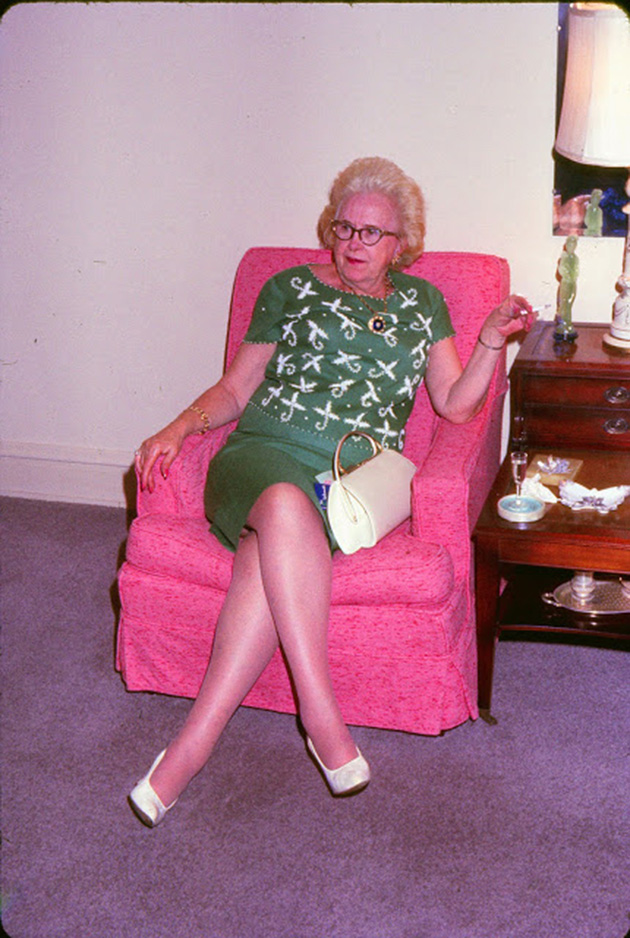 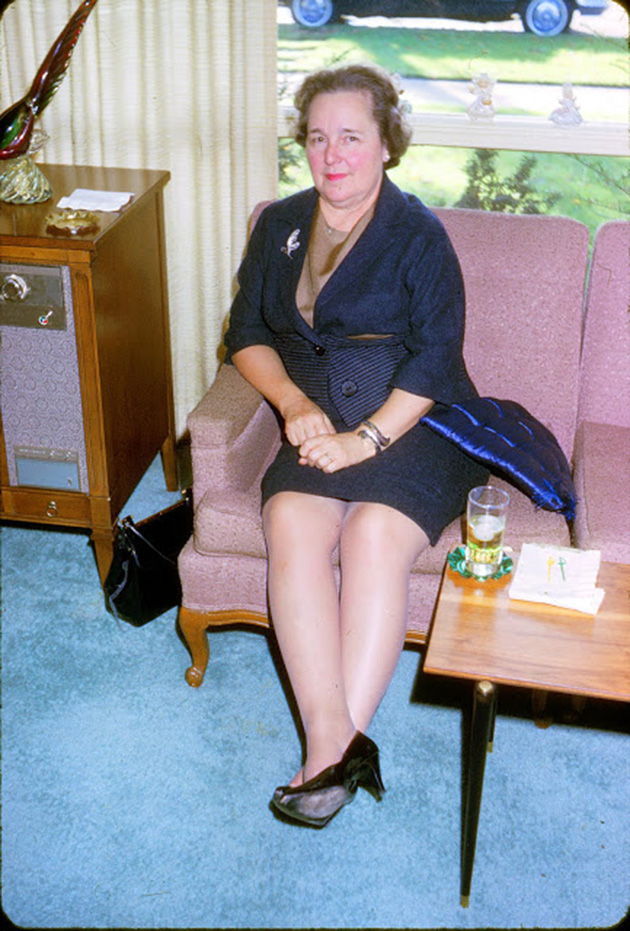 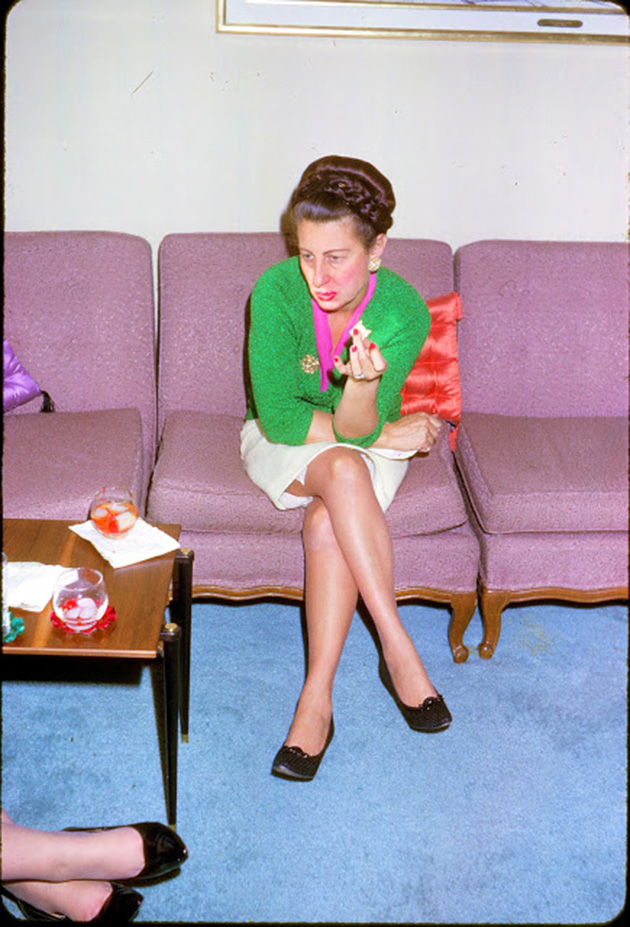