A well-known actress from Sweden-America, Ann-Margret, was born in 1941 and was famous as a singer, actor, and dancer. She has to her accolades five Golden Globe Awards and has gained several nominations for Grammy Awards, Screen Actors Guild Award, and six Emmy Awards. Due to her guest appearance in the movie Law & Order: Special Victims Unit, in 2010, she won her first Emmy Award.

She had a long-spanning career in singing and acting, which extended for five decades from 1961. People also consider her to be the female version of the largely famous Elvis Presley.

Ann is considered a great blend of both talent and beauty. She is a classic beauty and had been widely popular all over the world in the 1960s. Scroll down to have a look at how beautiful and stunning Ann looks in the color photographs back from the vintage days when she was a popular celebrity. 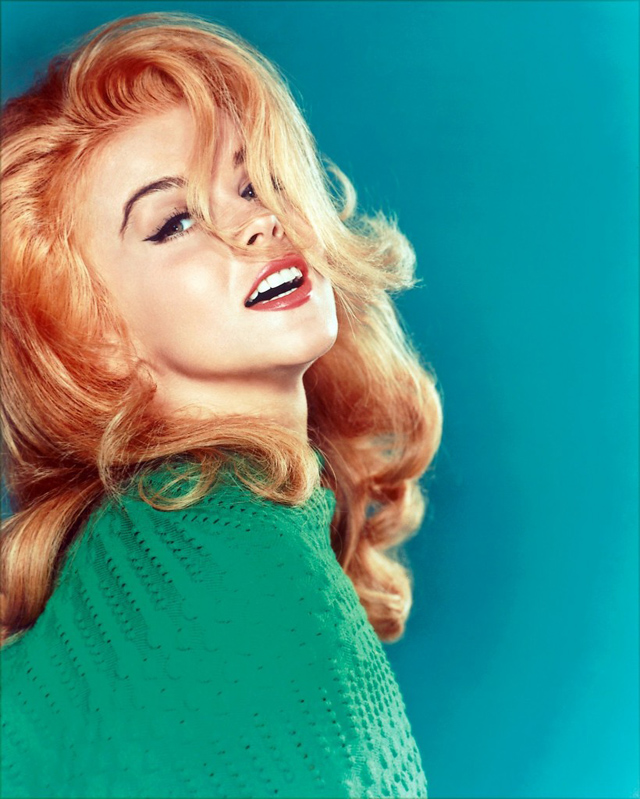 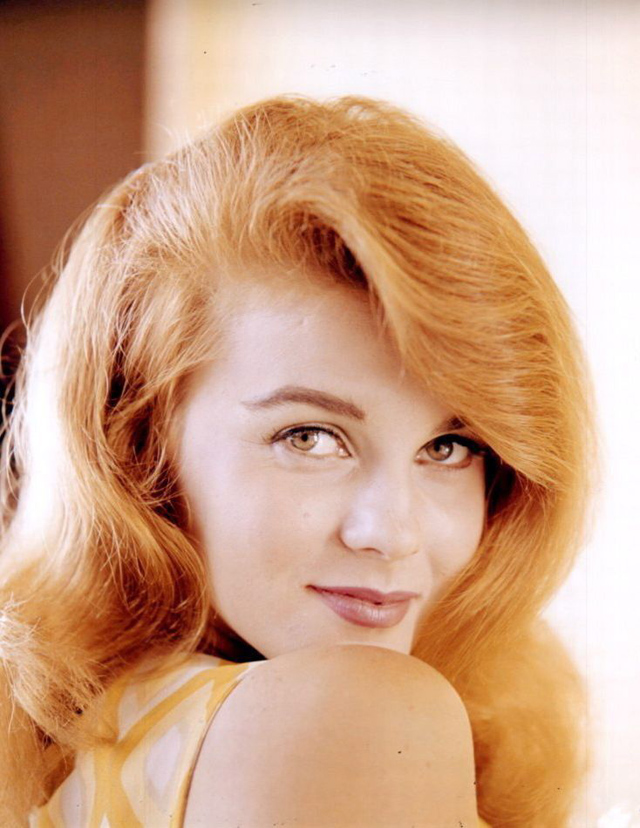 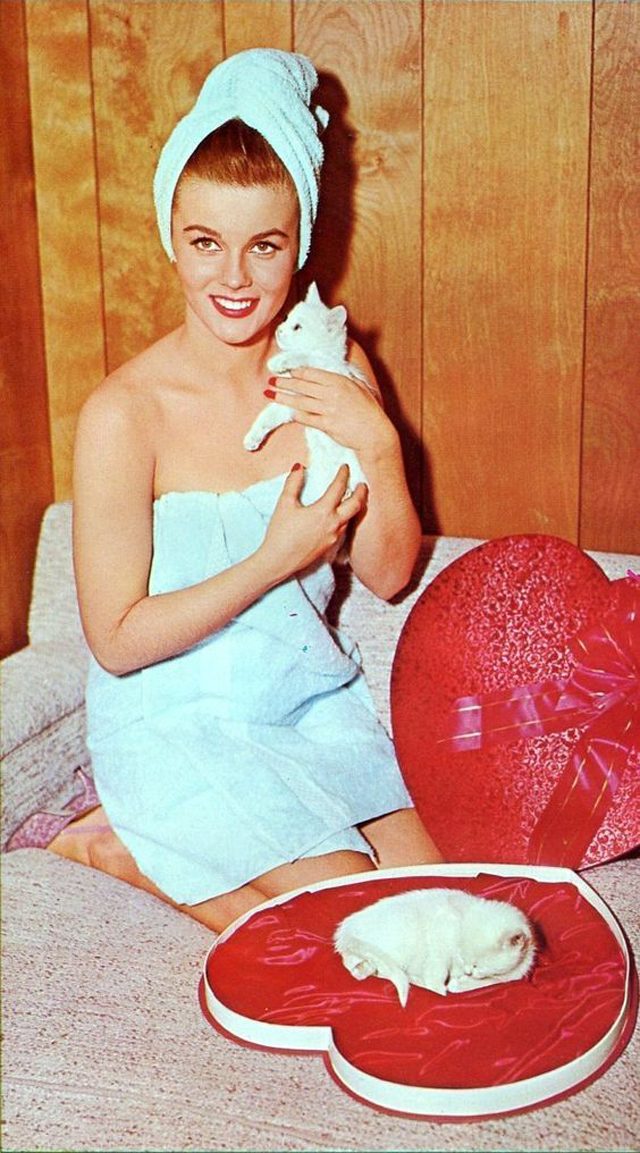 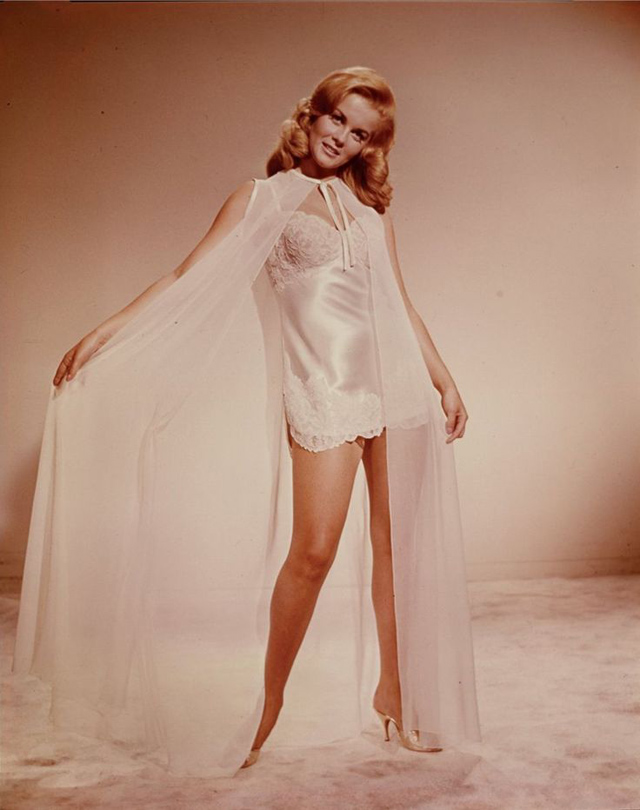 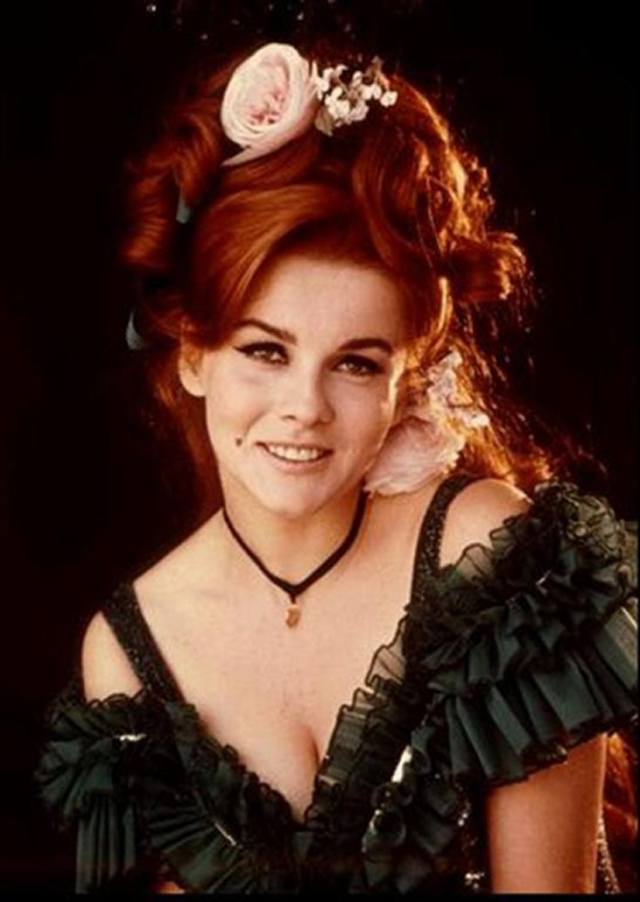 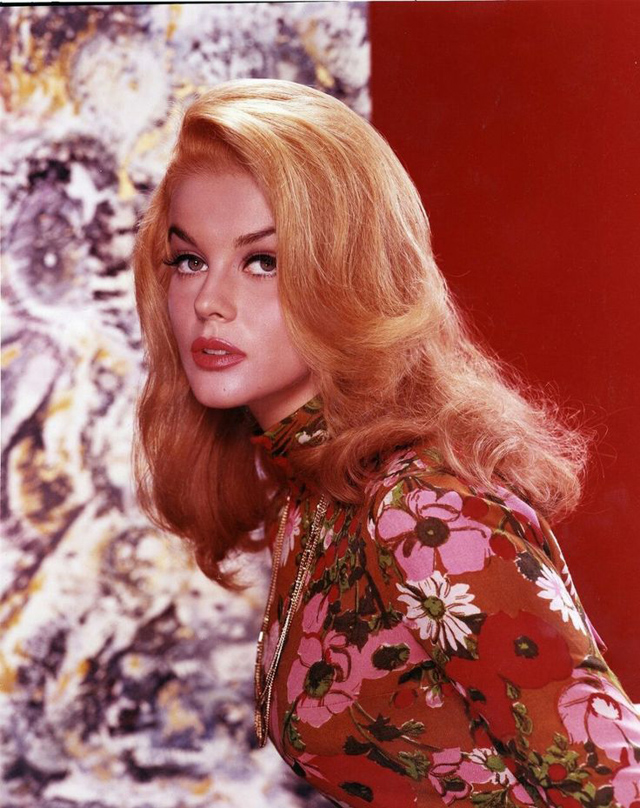 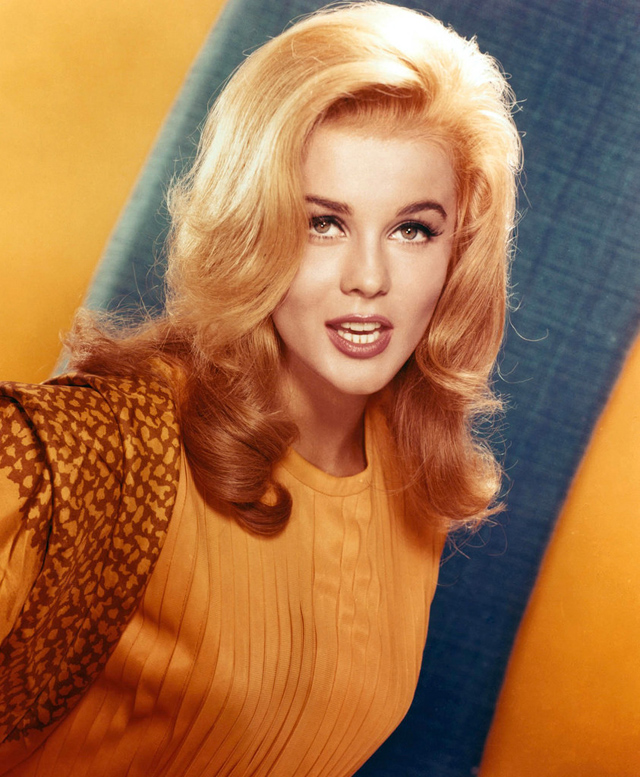 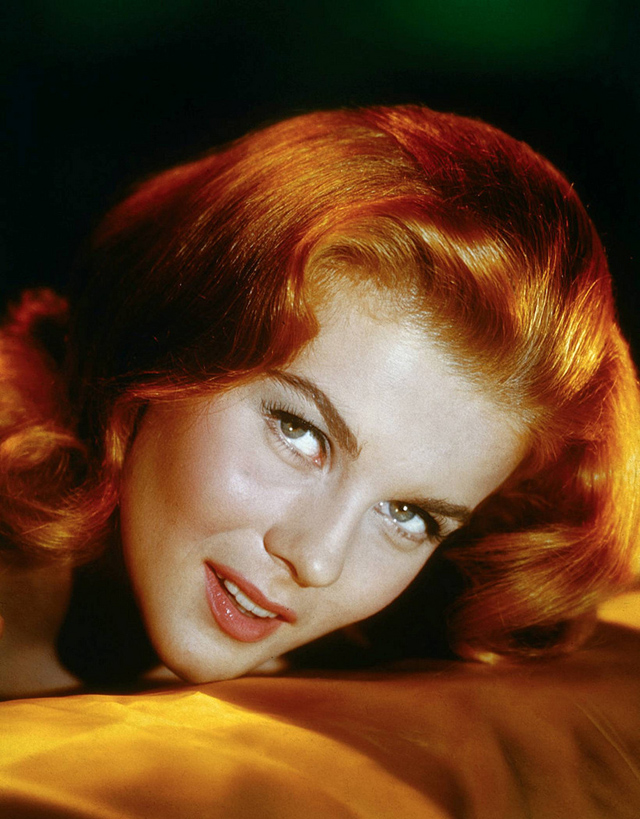 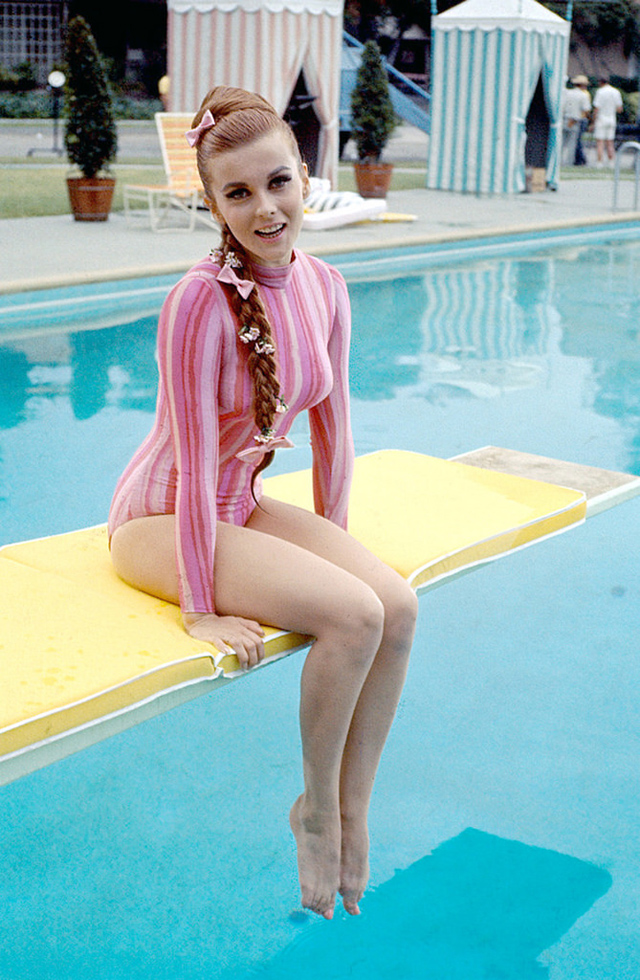 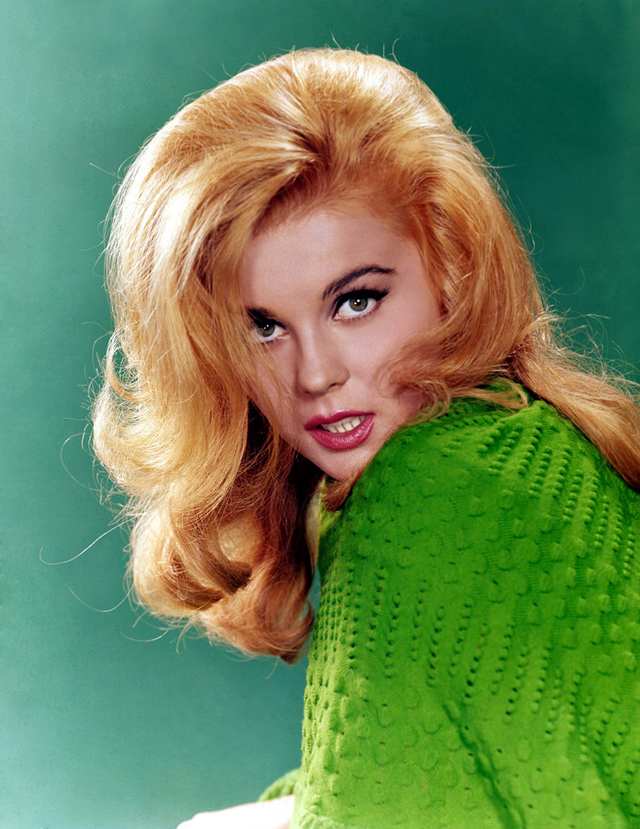