These color photos of Parisian women were taken by French photographer Andre Zucca with rare Agfacolor film from between 1930s and 1940s. The photographs show an almost ‘normal’ living by young Parisians under German occupation, which would have suited the Nazi propaganda effort. However, that aside, they are clearly not staged, and prove that even in war, women strove to remain feminine, none more than Parisians. 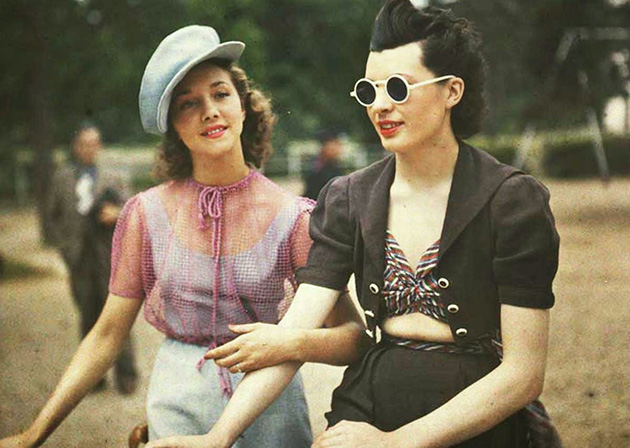 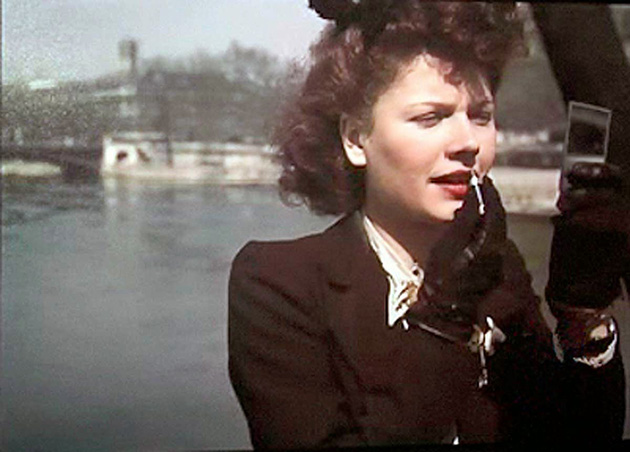 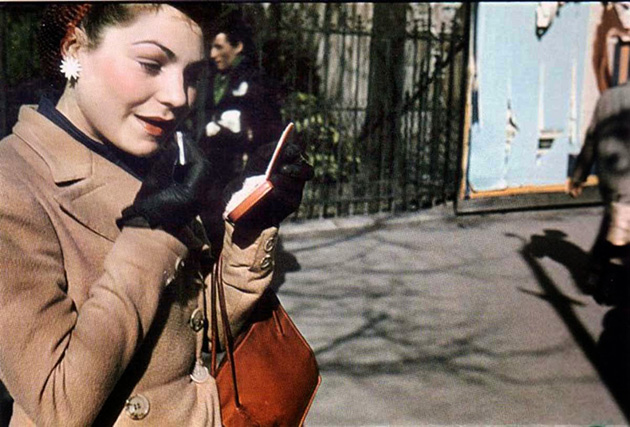 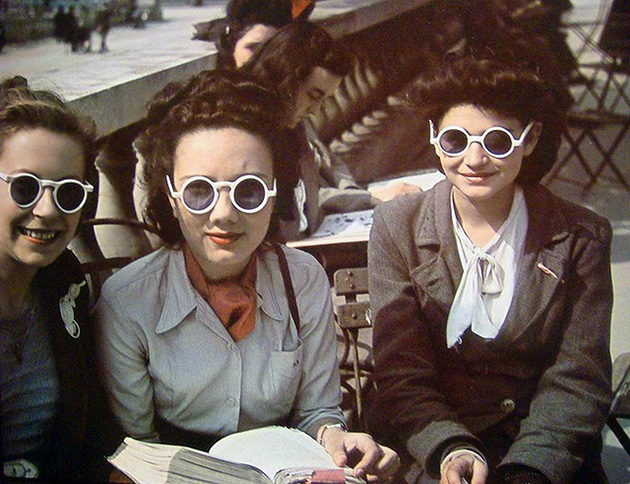 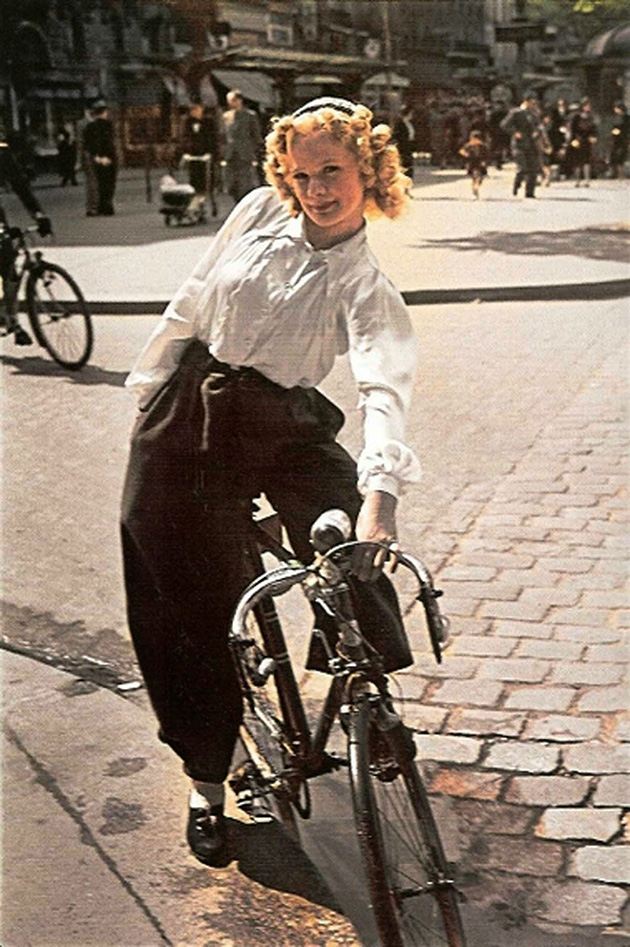 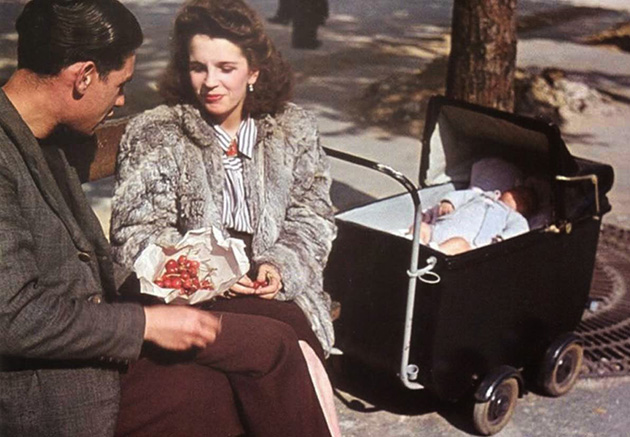 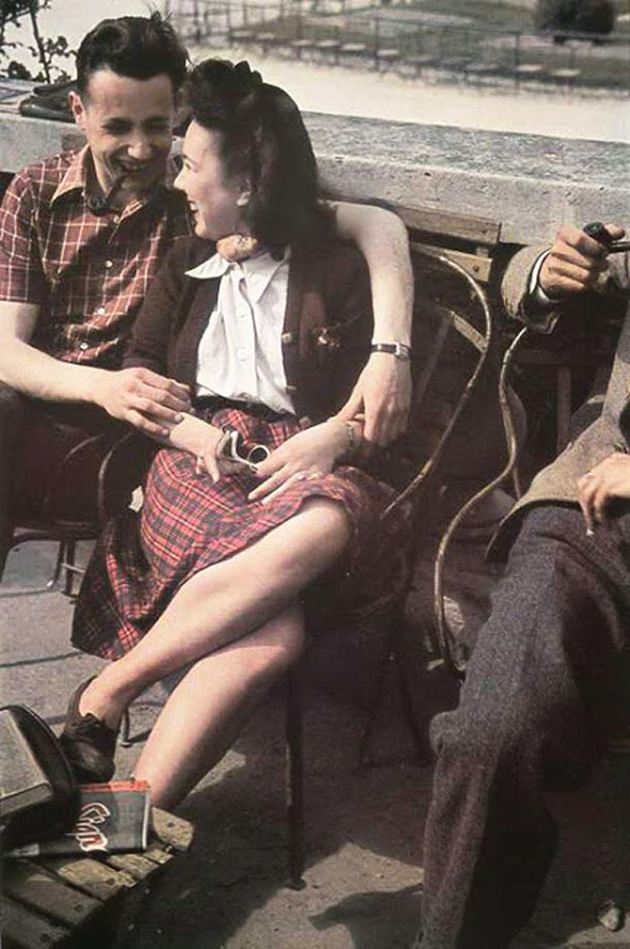 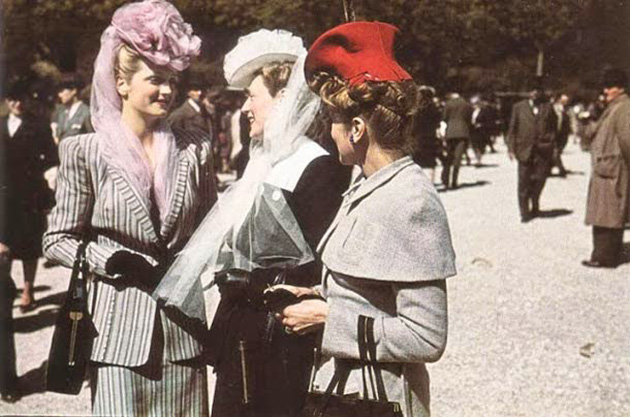 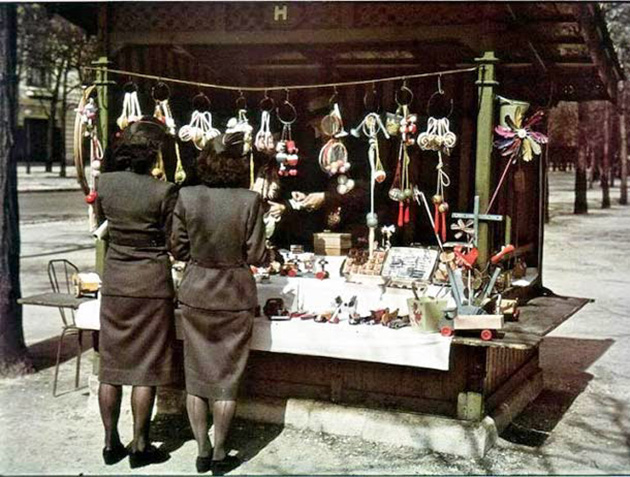 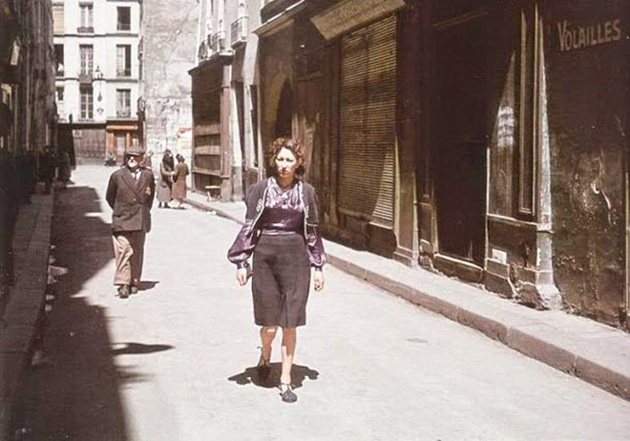 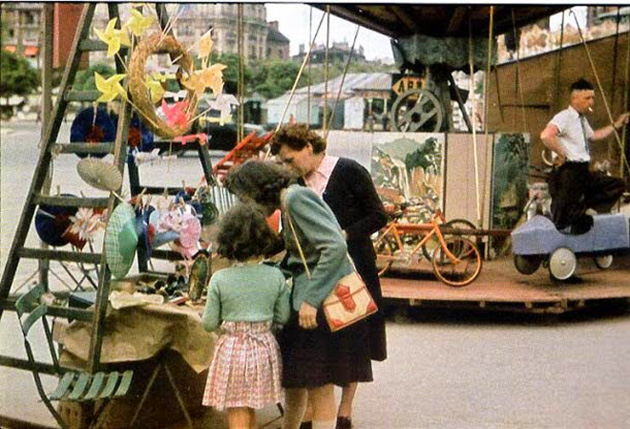 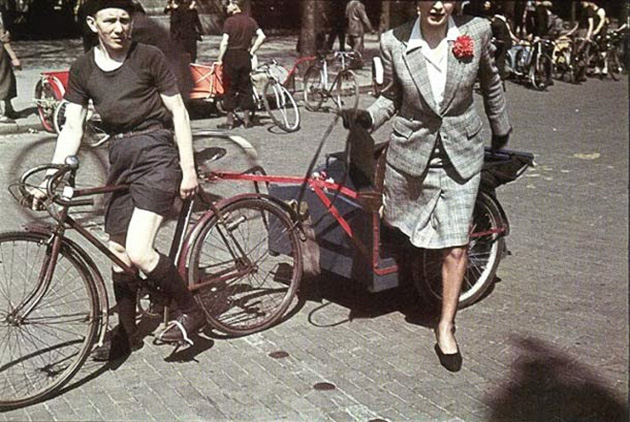