There were people back in the 1960s that were liberalized sexually and they always believed in peace, love, and freedom. They had ponchos, peace signs, love beads, chain belts, polka dots fabric, etc. that were used to categorize and identify a hippie easily.

Typically, men and women used to wear bell-bottom jeans, Jesus sandals, and headbands. Also, they embraced nudity to a certain extent and became multicultural. The traditional clothing they always wore was inspired by Nepal, India, Bali, Morocco, and a few other African countries. As their clothes were inspired from all over the world, they were not uniform and were not confined to any region in particular.

Towards the end of the decade, maxi coats and lined in sheepskin were introduced. Even animal prints began to start trending in the winter of 1969 and the shirts were made of transparent sleeves. Have a look at their clothing by scrolling down. 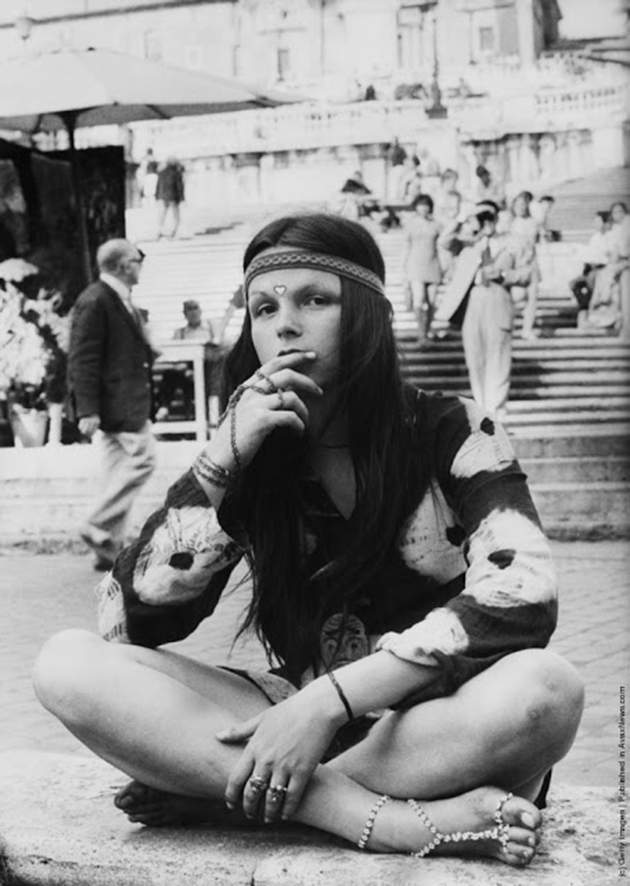 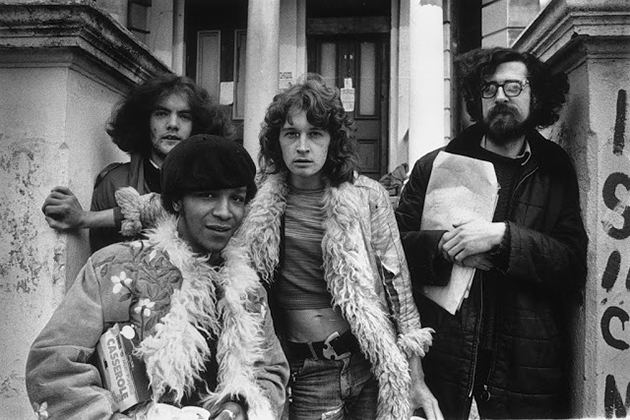 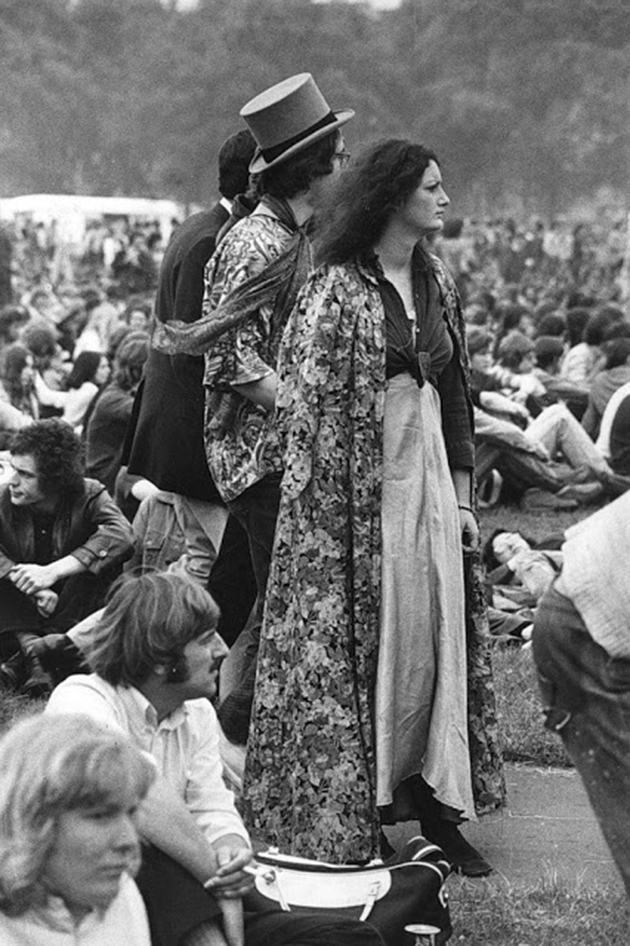 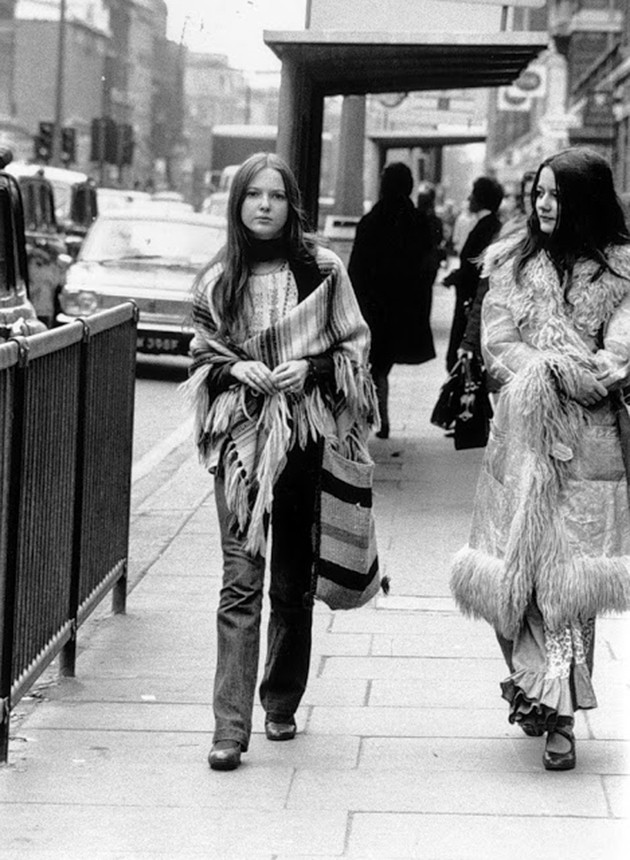 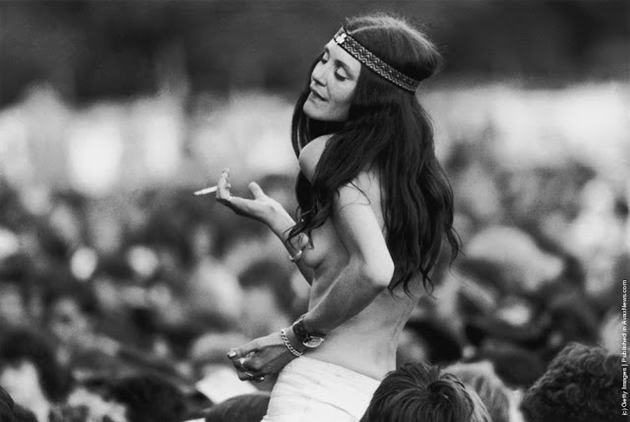 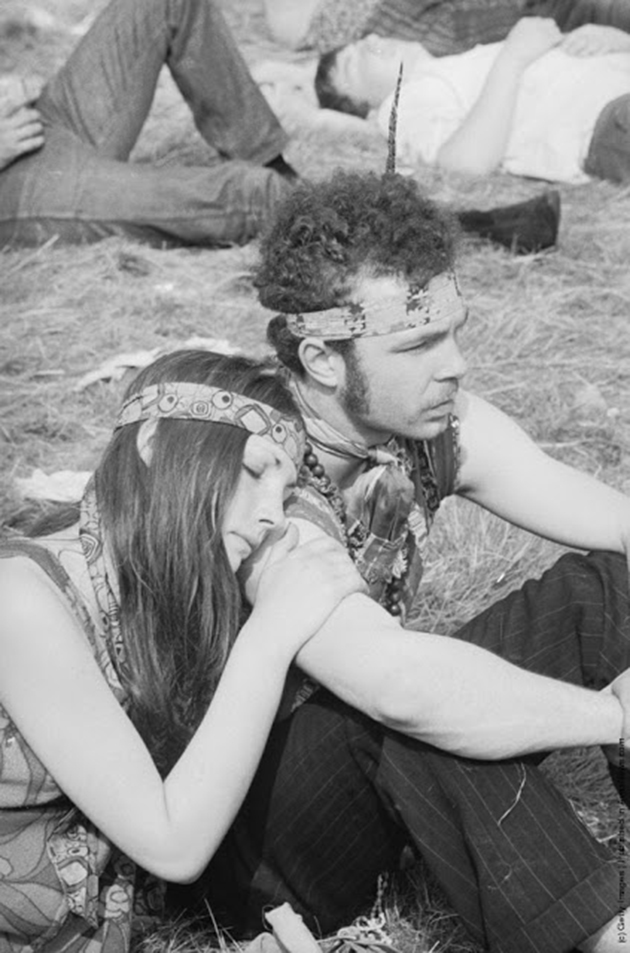 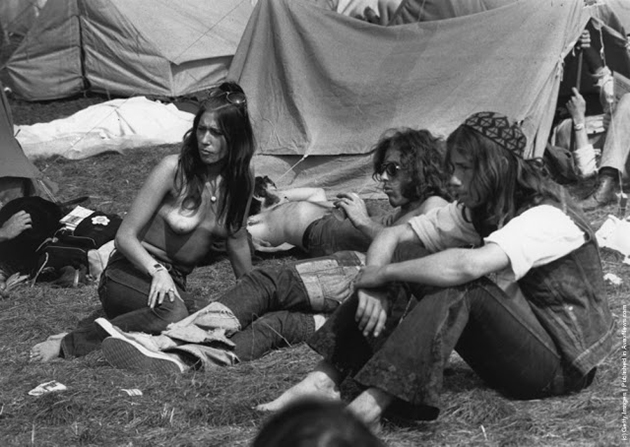 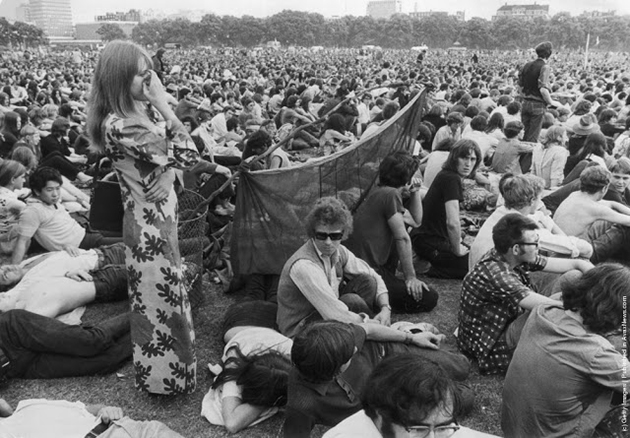 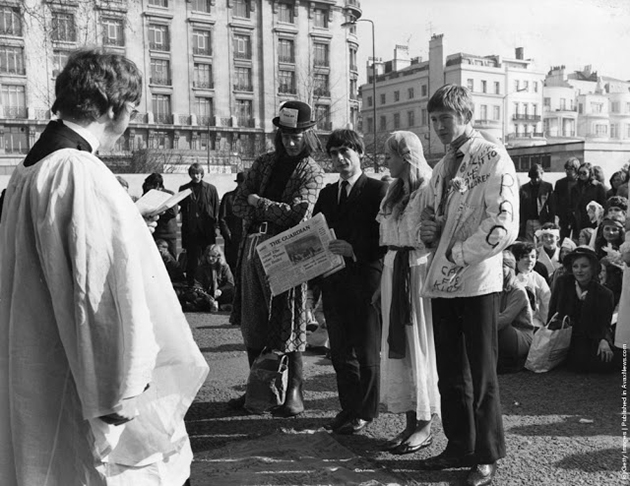 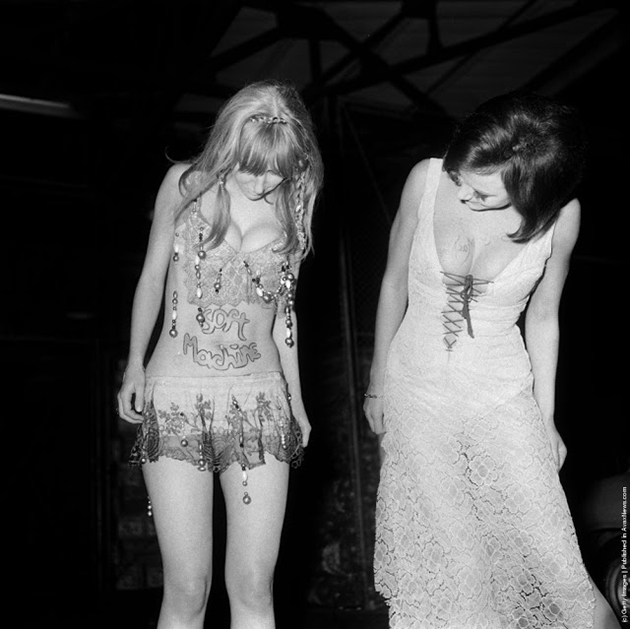 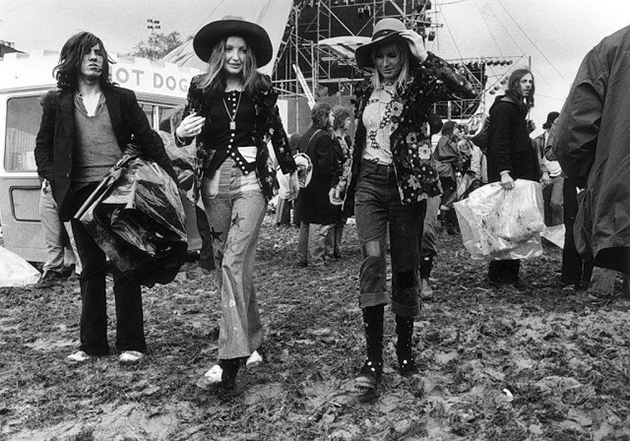 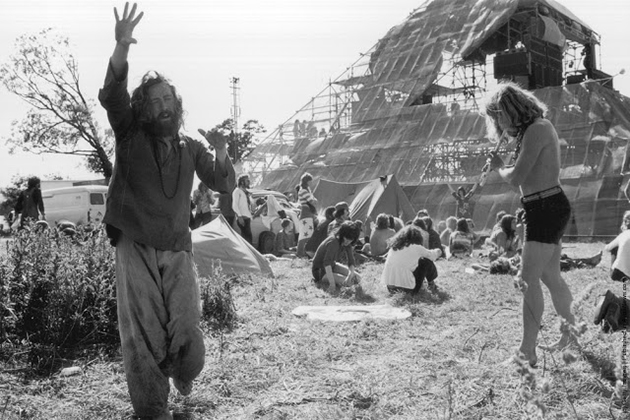 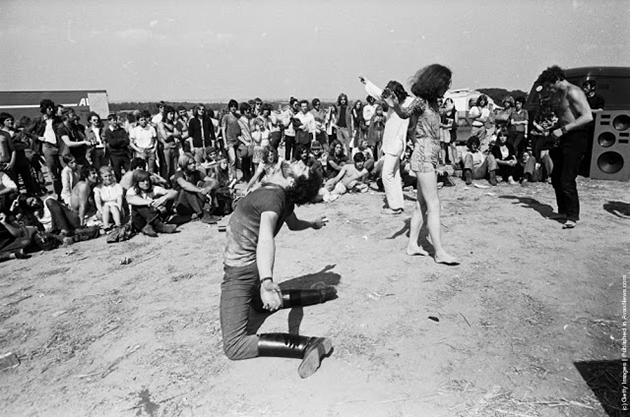