Fashion in the 1970s began with a continuation of the mini skirts, bell-bottoms, and the androgynous hippie look from the late 1960s and eventually became an iconic decade for fashion. 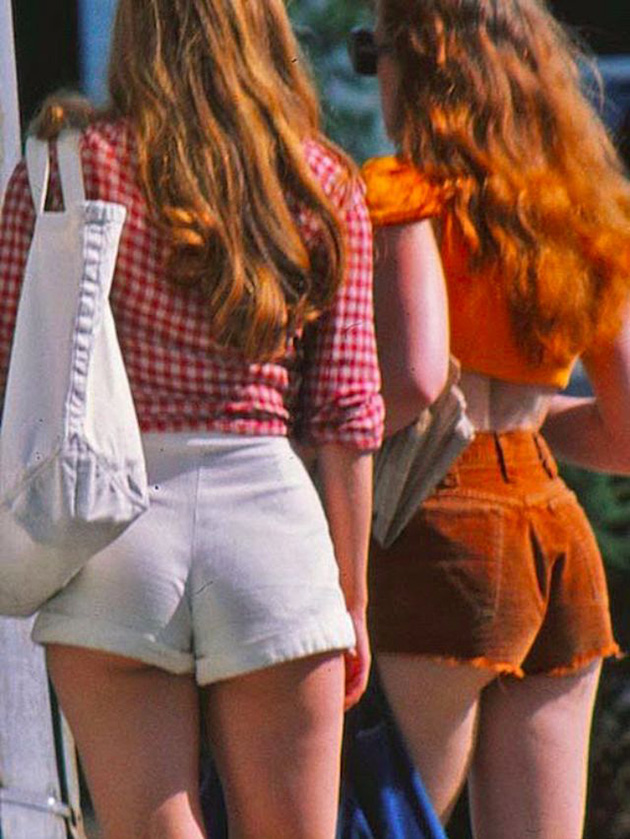 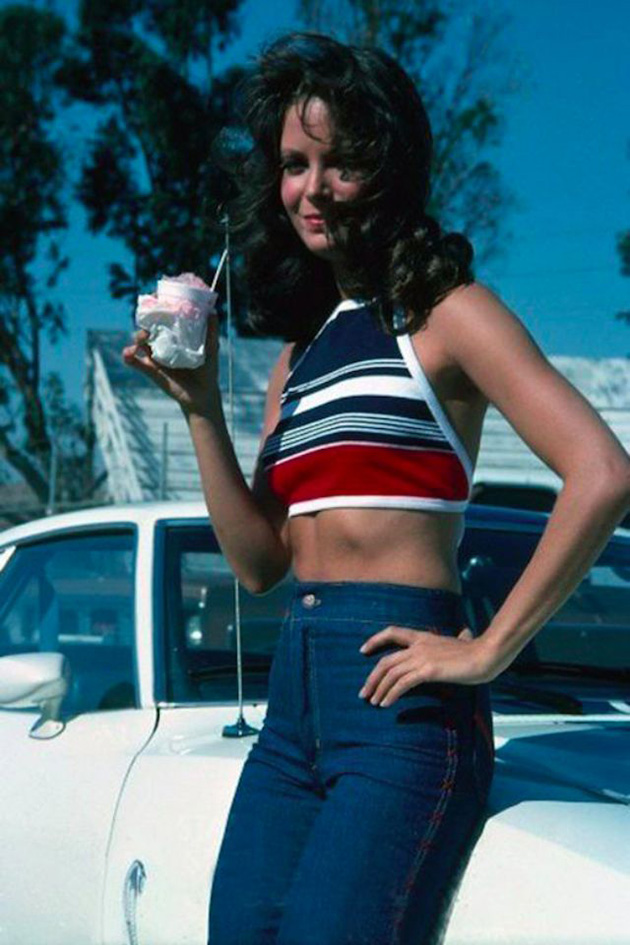 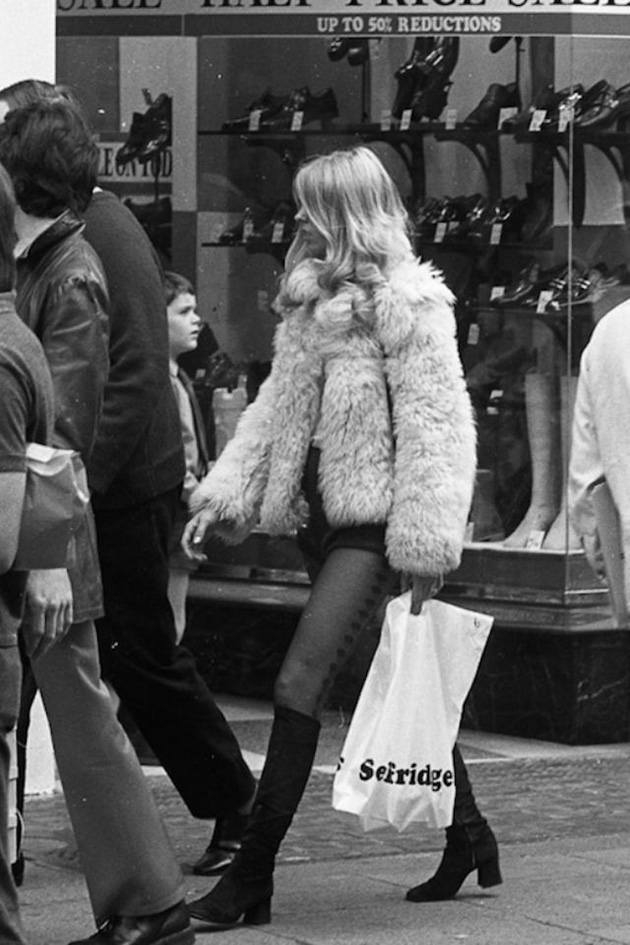 Generally, the most famous silhouette of the mid and late 1970s for both genders was that of tight on top and loose on the bottom.

The 1970s also saw the birth of the indifferent, anti-conformist casual-chic approach to fashion, which consisted of sweaters, T-shirts, jeans, and sneakers.

Here are vintage photographs that capture street styles from the 1970s. 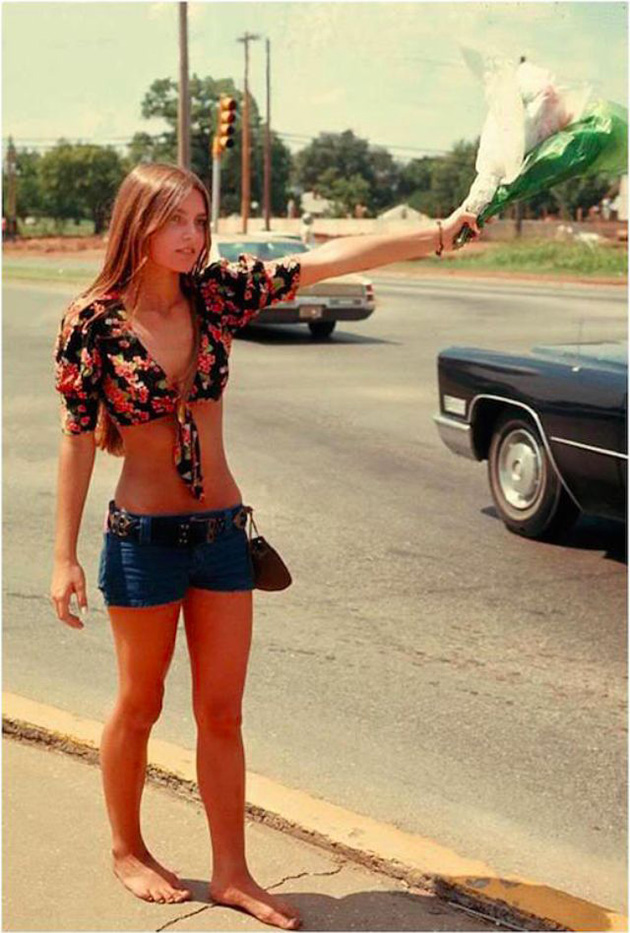 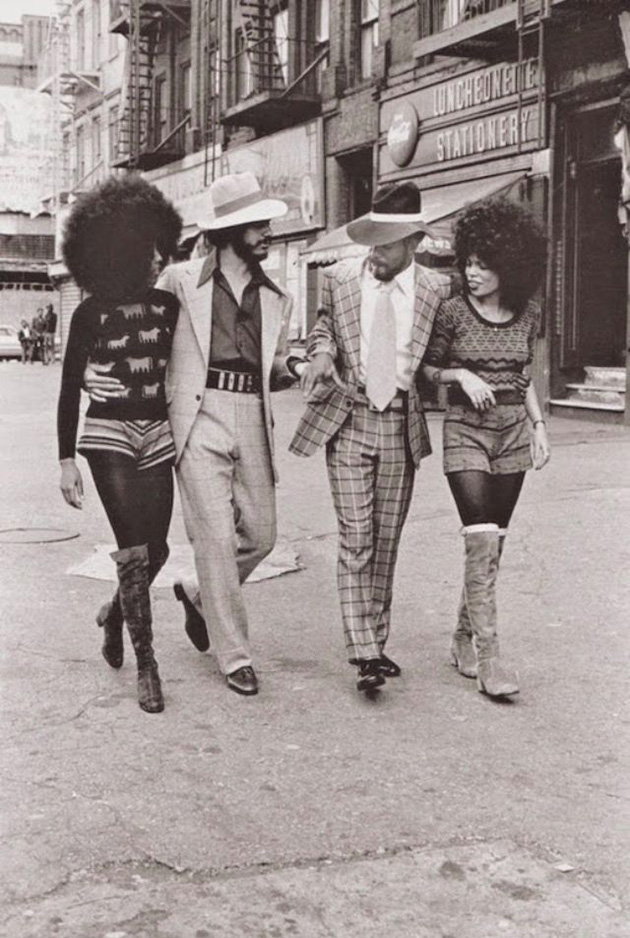 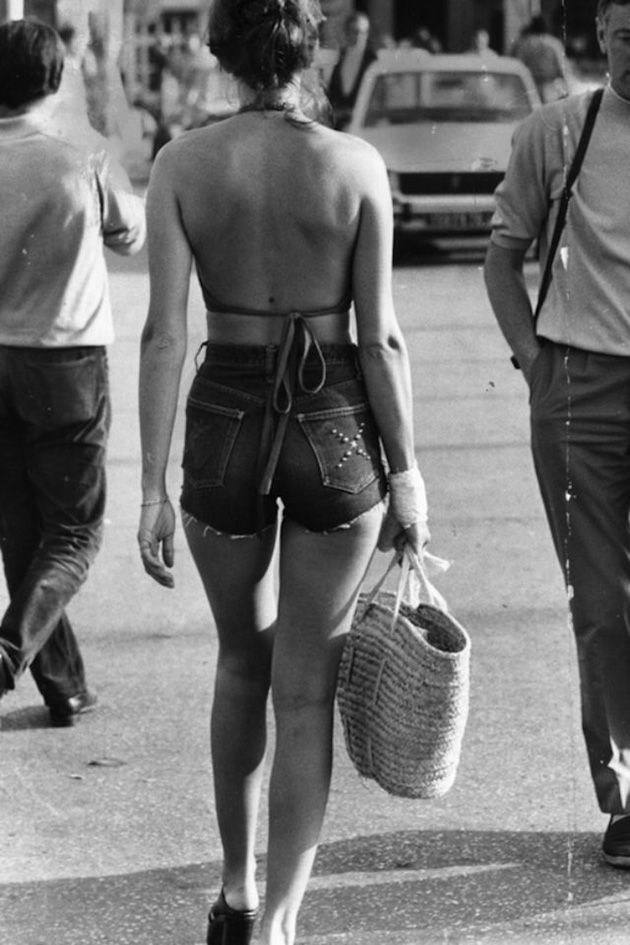 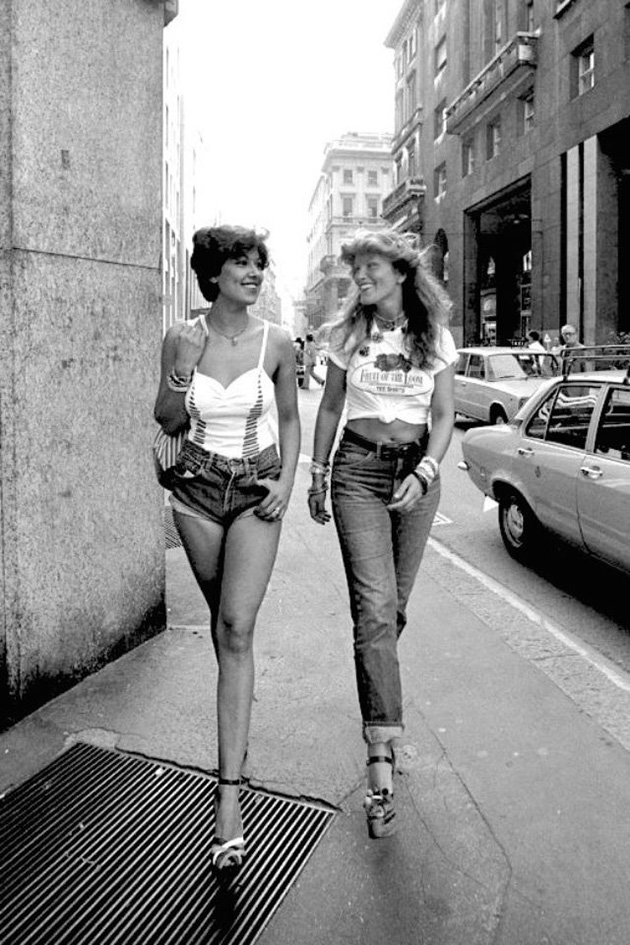 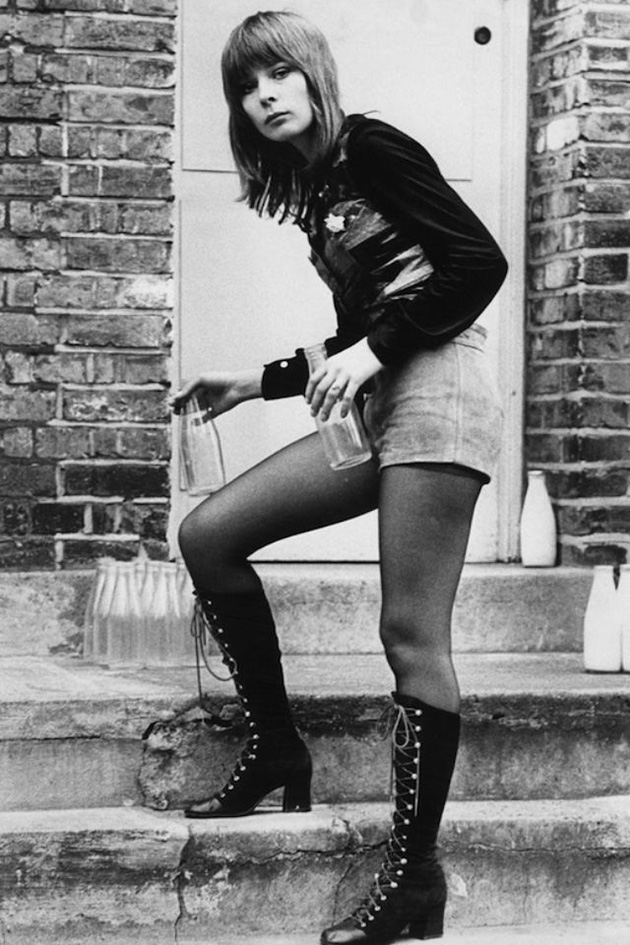 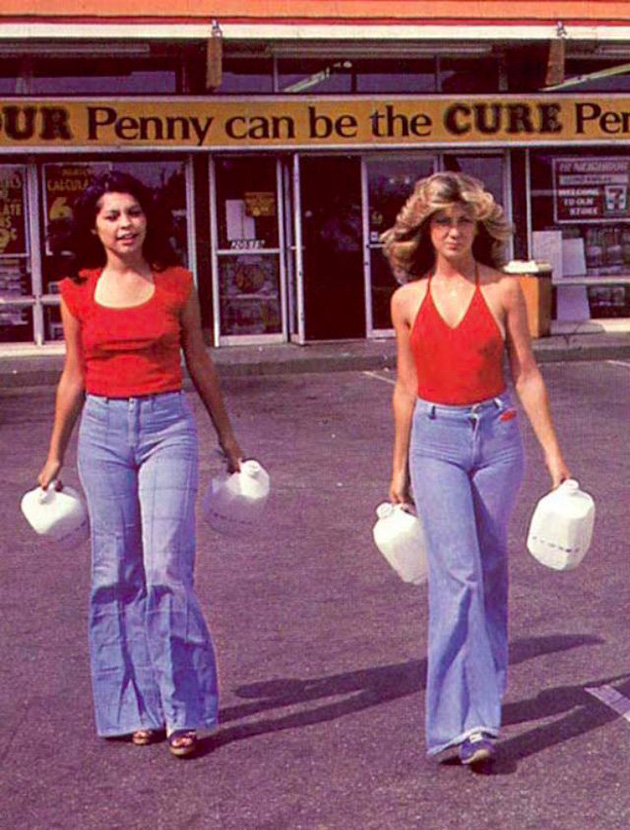 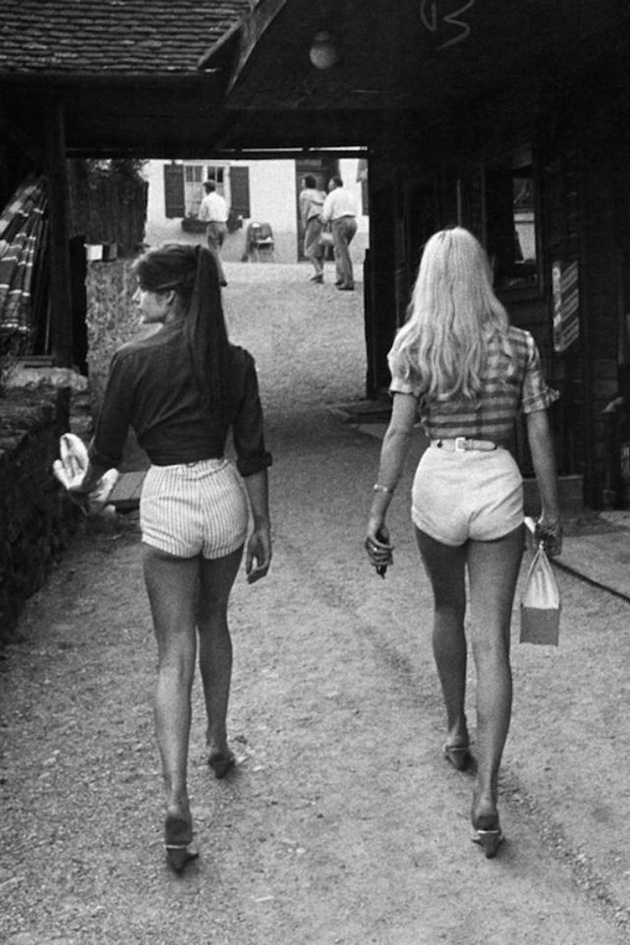 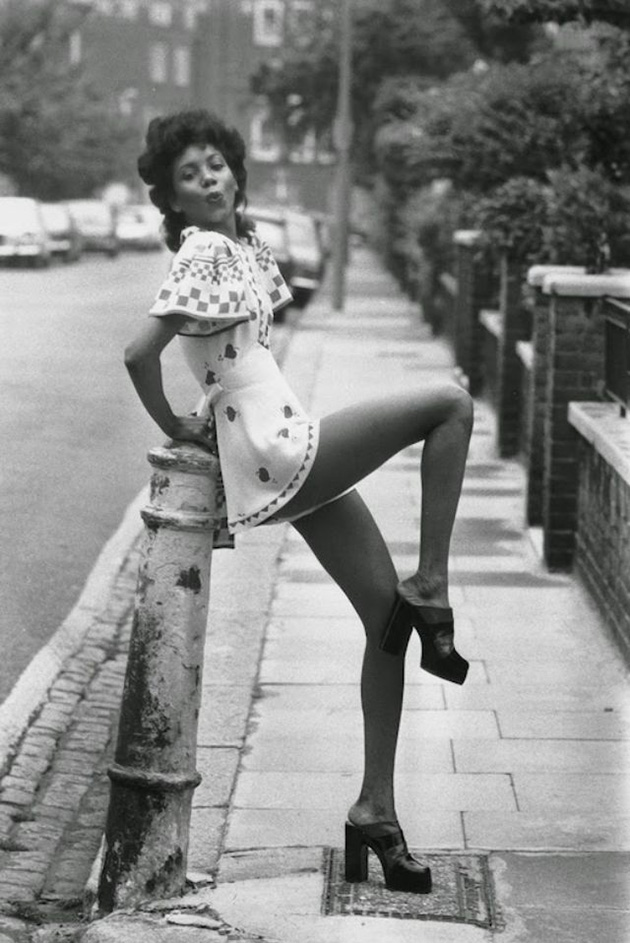