Pamela Suzette Grier (Pam Grier) is an American actress. Grier became known in the early 1970s for starring in a string of 1970s women in prison and blaxploitation films such as The Big Bird Cage, Coffy, Foxy Brown, and Sheba, Baby.

Described by Quentin Tarantino as cinema’s first female action star, she starred as the titular character in Tarantino’s 1997 crime film Jackie Brown, for which she received a Satellite Award and a Golden Globe nomination for Best Actress. She has also been nominated for a SAG Award. 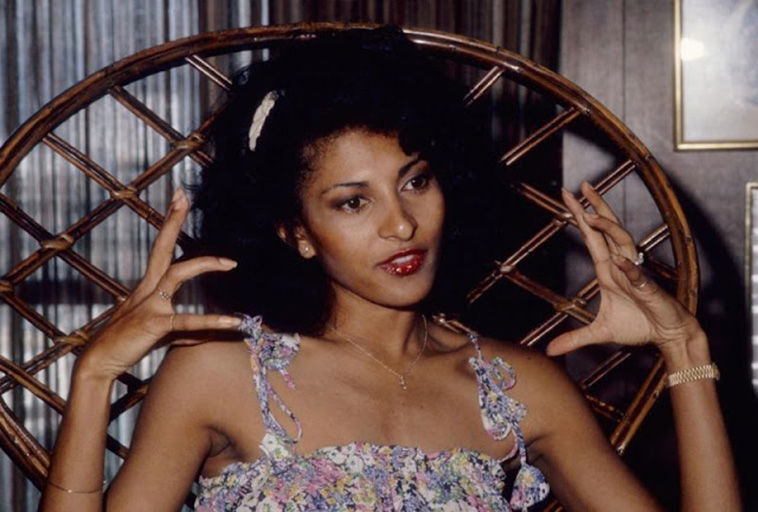 Pam Grier came to Hollywood in 1970, as the film industry was straining to catch up with a counterculture fuelled by sexual freedom, women’s liberation, and Black Power. Grier was an Army brat who had grown up in Denver, Colorado, and on Air Force bases across the world, though she felt most at home at her grandparents’ farm, in Wyoming. Within four years, she became an icon of blaxploitation: off-the-wall black action movies that were made on the cheap but raked in millions of dollars. After decades in which black women typically appeared in movies as maids, Grier broke the mold completely. In films such as “Coffy” and “Foxy Brown,” she played empowered heroines who fought back against drug dealers and pimps—while often winding up in outrageous catfights. (These movies were, after all, made by men.) 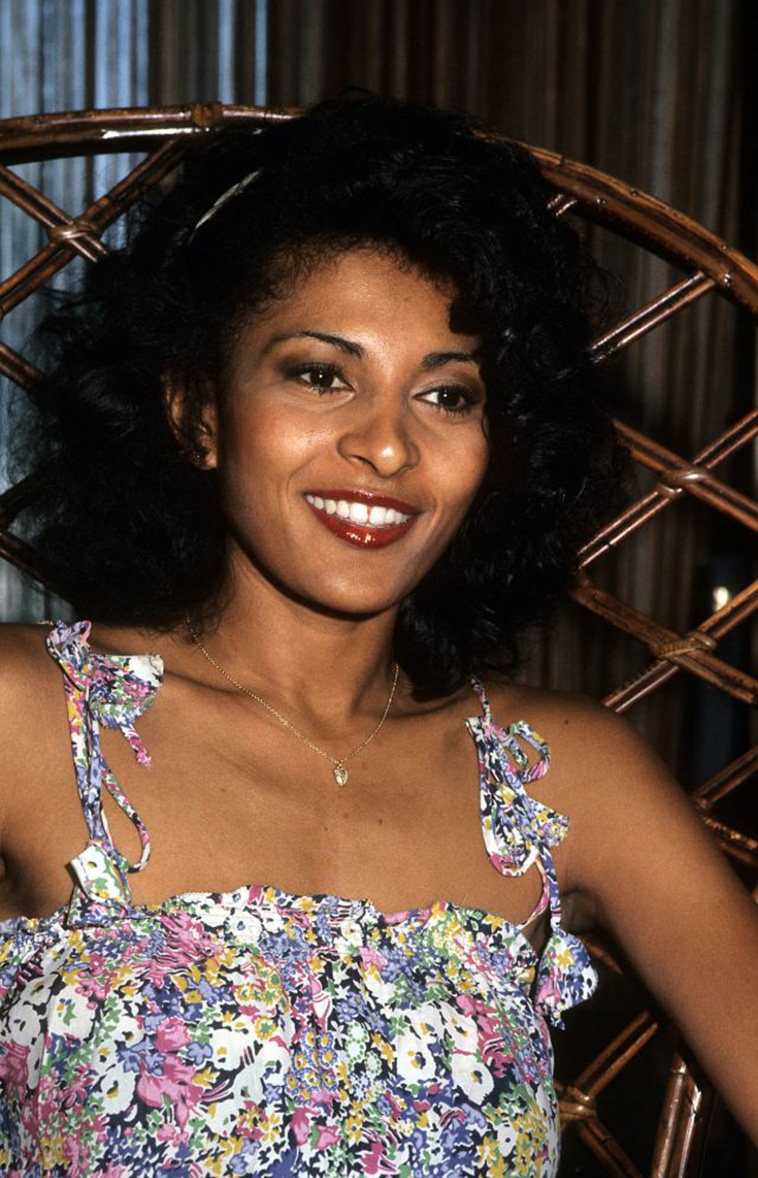 She founded the Pam Grier Community Garden and Education Center with the National Multicultural Western Heritage Museum. The purpose is to teach people about organic gardening, health and nutrition among other things. The museum named its first garden in honor of Grier in 2011.

In January 2018, Grier revealed a biopic based on her memoir is in the works, entitled Pam. 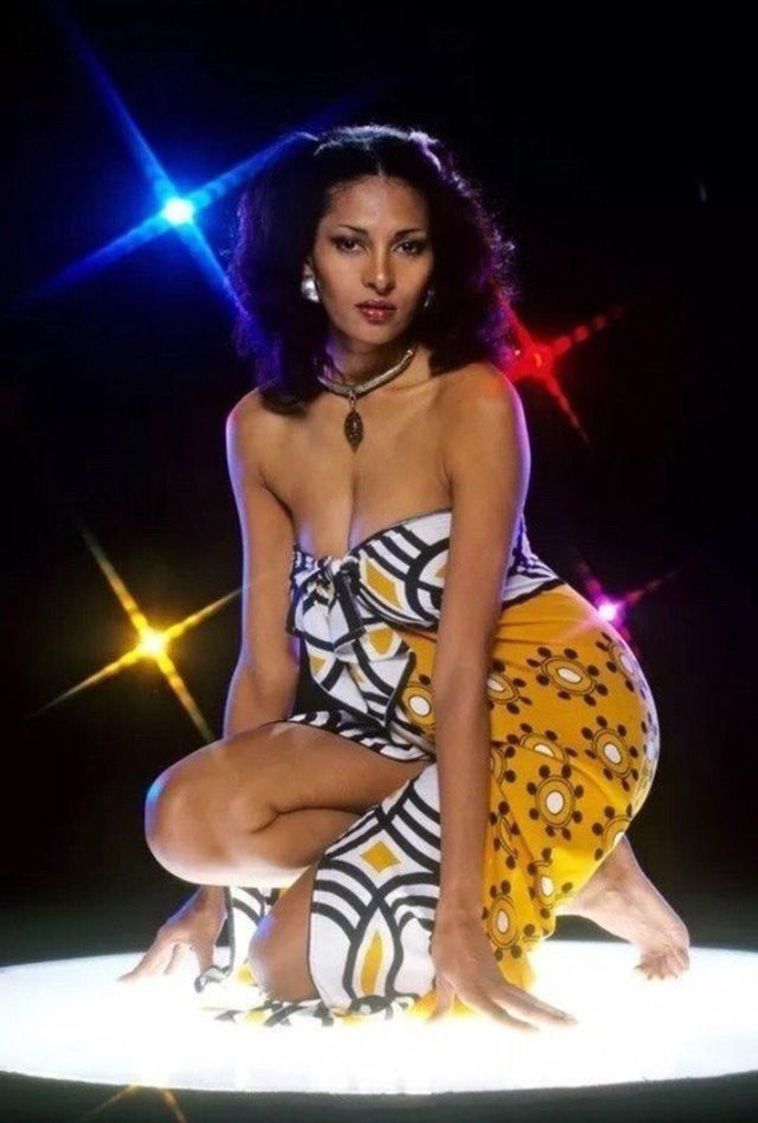 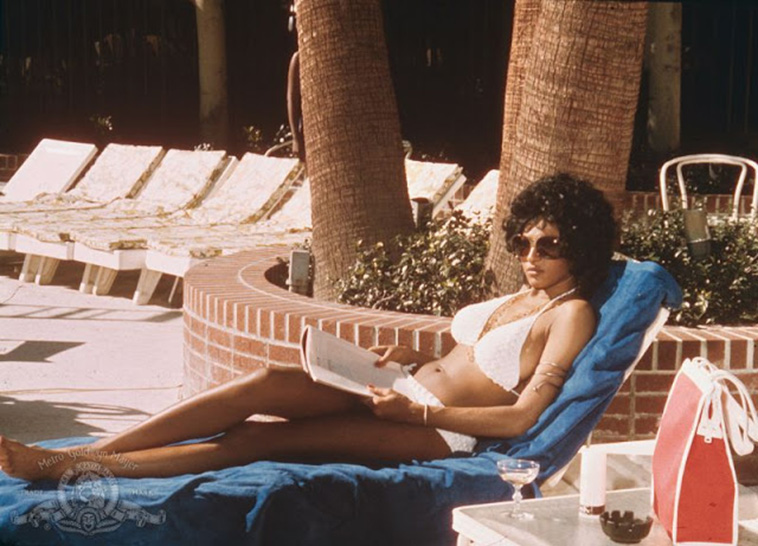 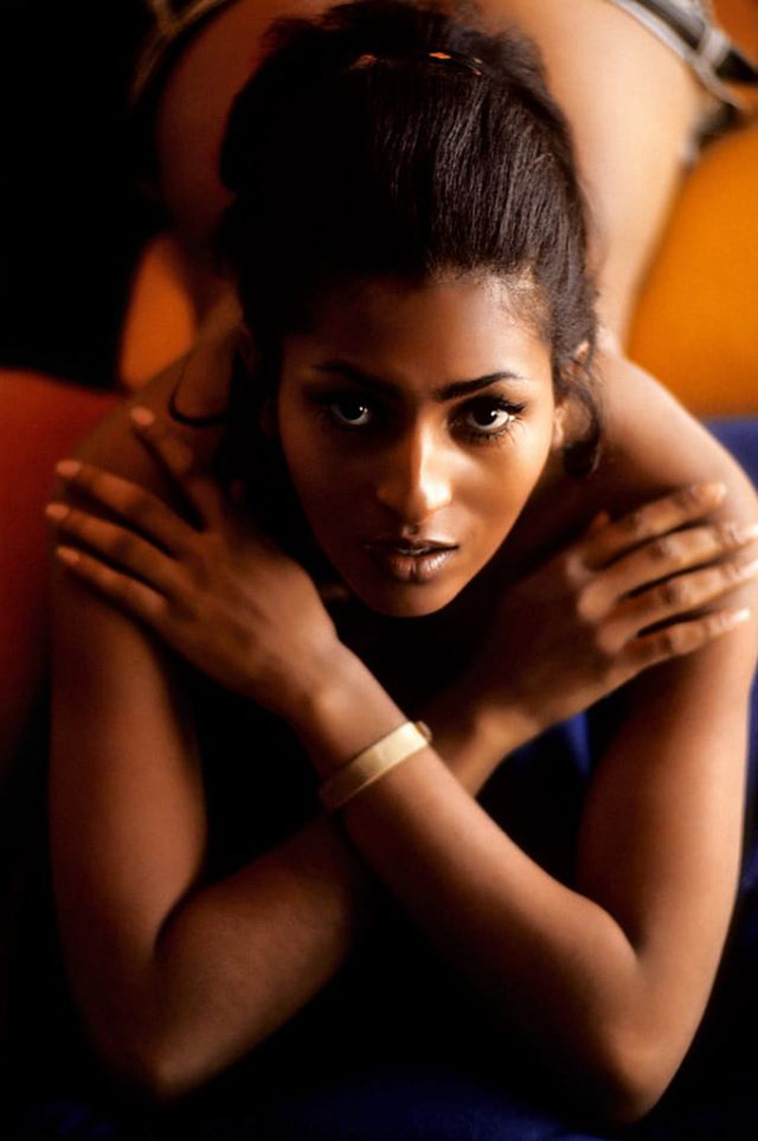 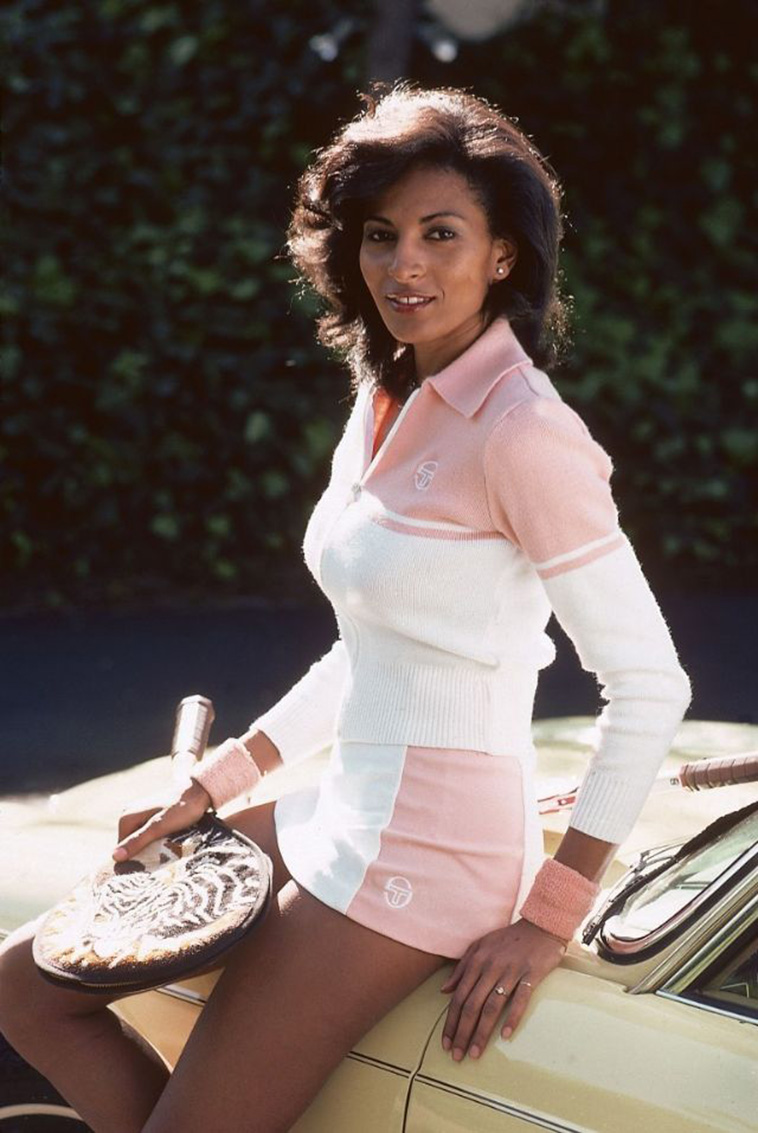 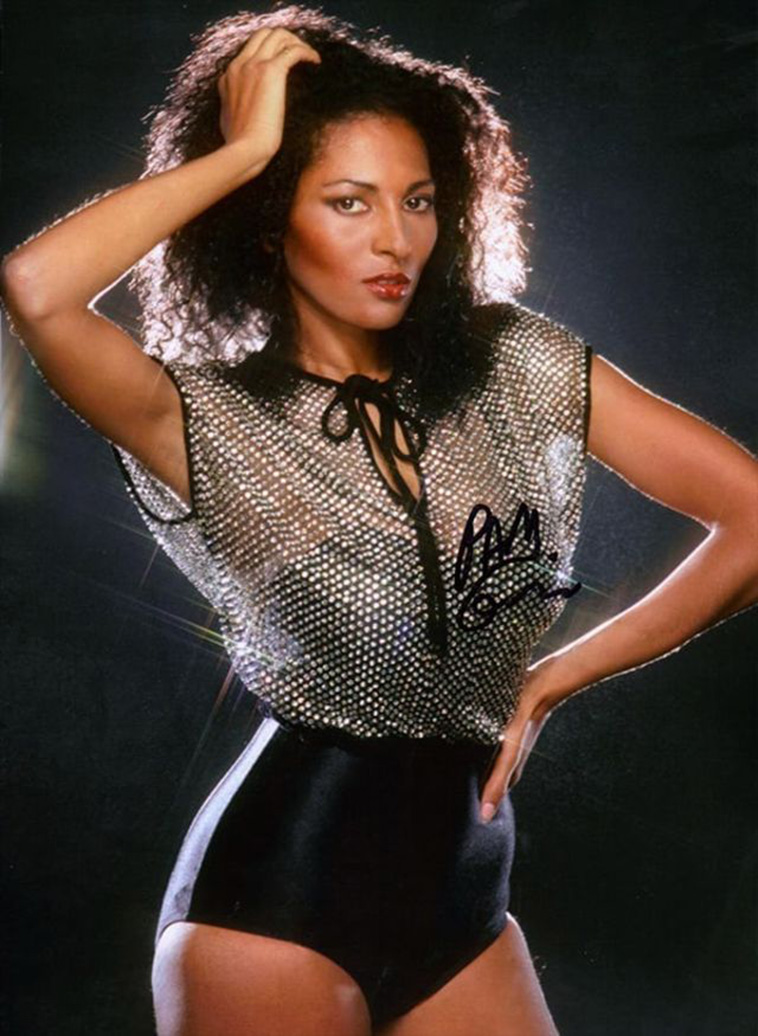 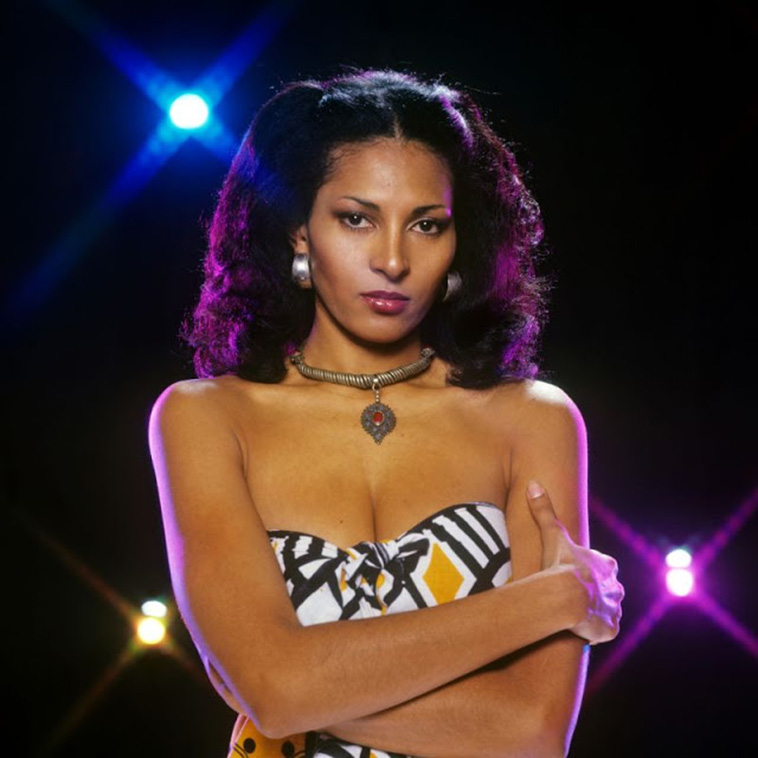 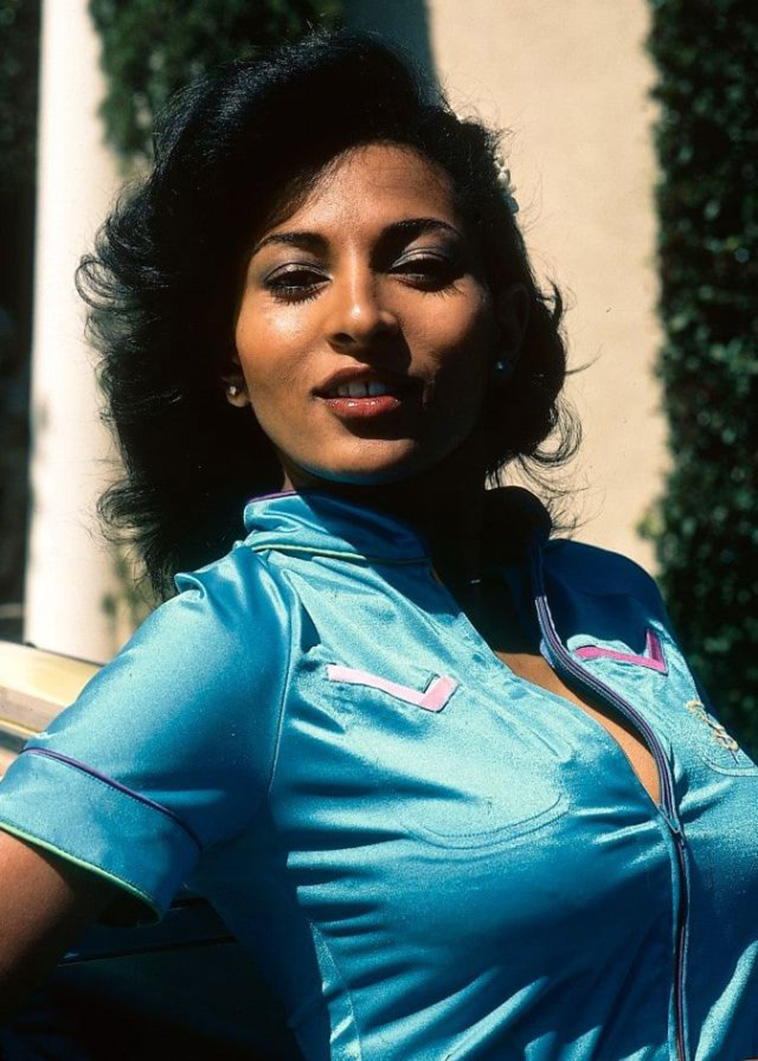