Daughter of legendary Henry Fonda, actress, and activist was one of the most outspoken people against the Vietnam War at the age of 34. In July of 1972, she made two trips to Hanoi which earned her the nickname “Hanoi Jane”. At that time, over 60,000 American soldiers had lost their lives, and almost one million Vietnamese. 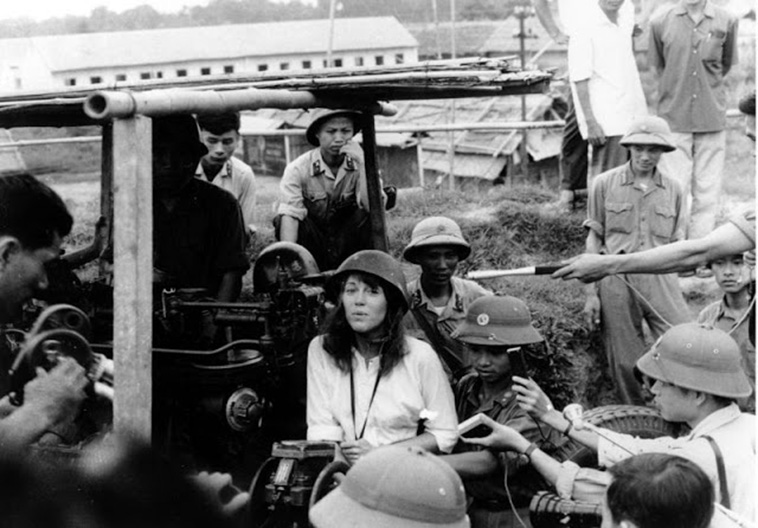 During the photo sessions during her visit to Vietnam, she strongly believed were setups and a grave mistake on her part. Hanoi Jane told 60 Minutes that photos snapped while she sat on an enemy aircraft gun was a betrayal and “the largest lapse of judgment I can imagine.” Though she did say, meeting the locals, other artists, and intellectuals were well worth it.

At the time, Hanoi Jane was serenaded with a Communist folk song and was led to a weapon that had shot down many American aircraft, and photos were immediately taken. She said “It is possible it was a setup, I will never know. 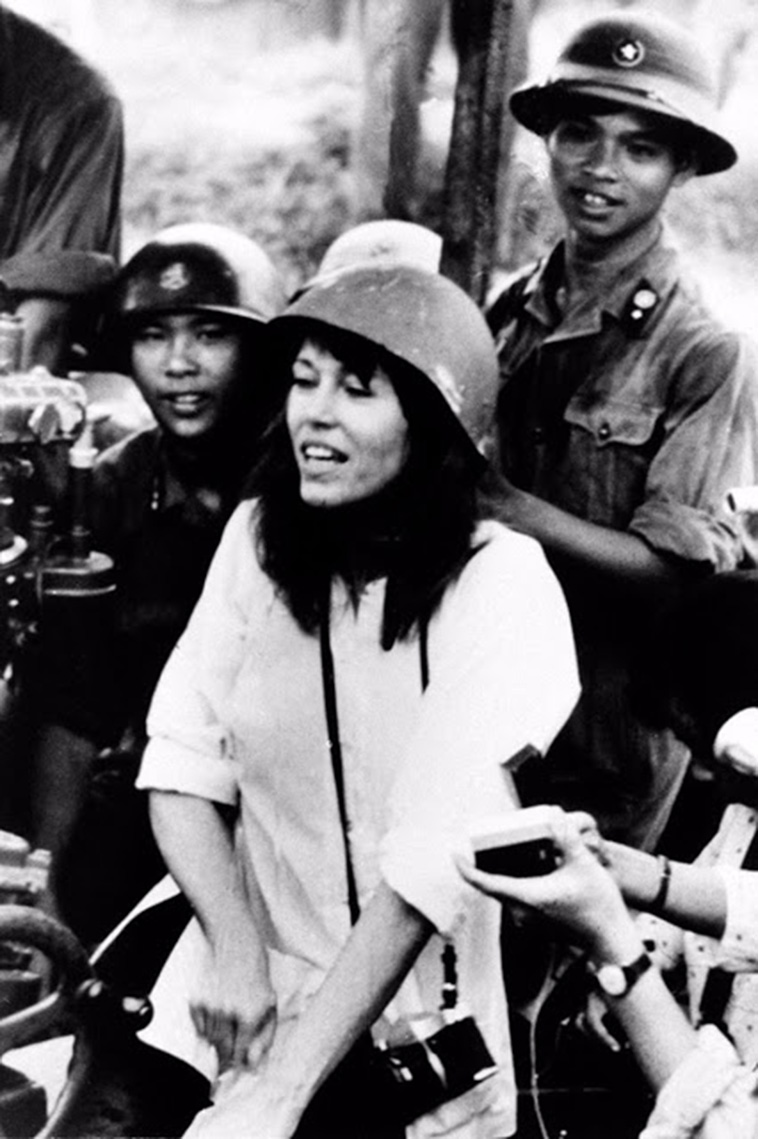 Just before that experience, she said the words that continued to play through her head were:

“All men are created equal; that they are endowed by their Creator with certain unalienable rights; that among these are life, liberty, and the pursuit of happiness.” – T. Jefferson 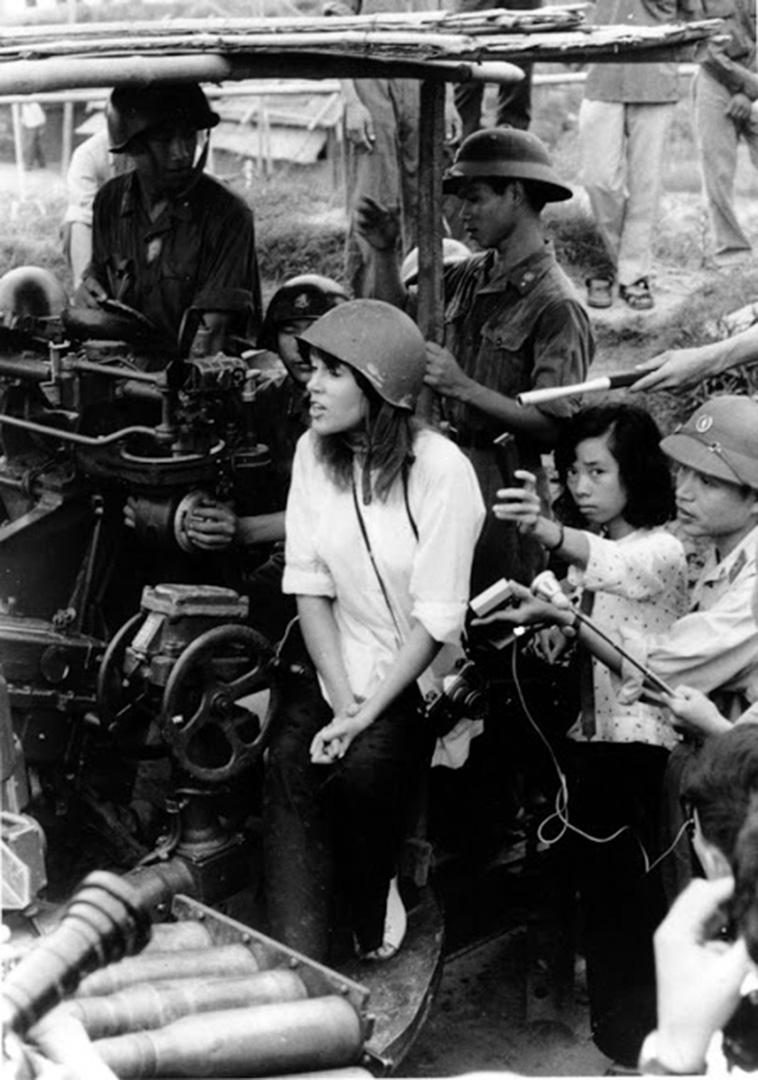 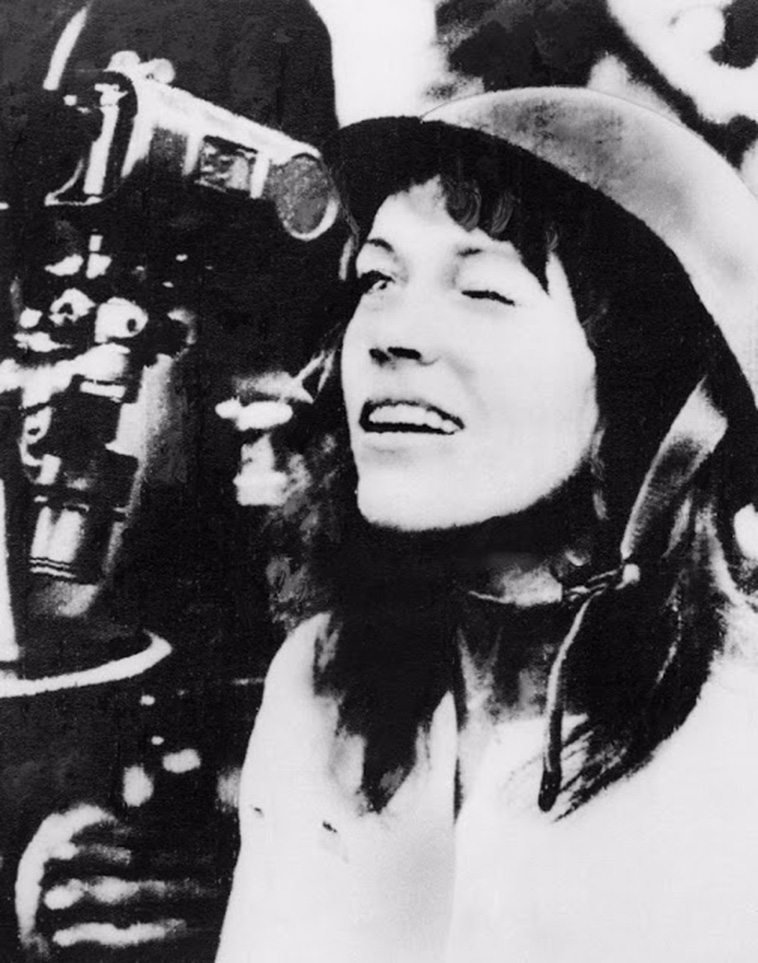 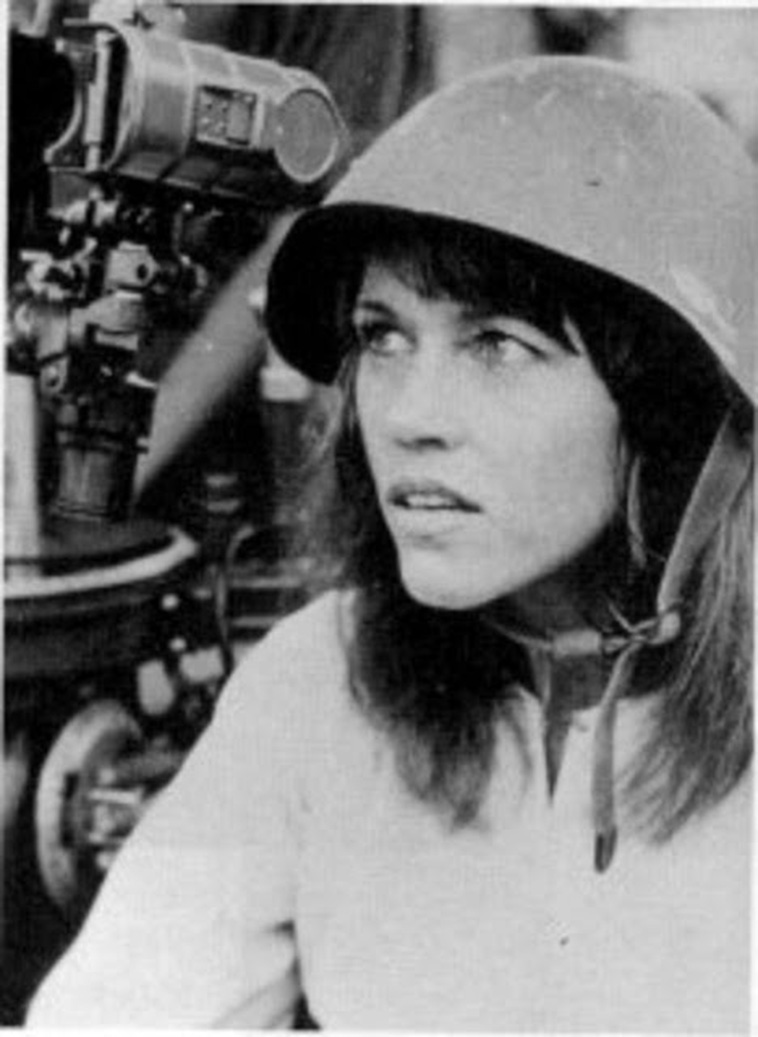 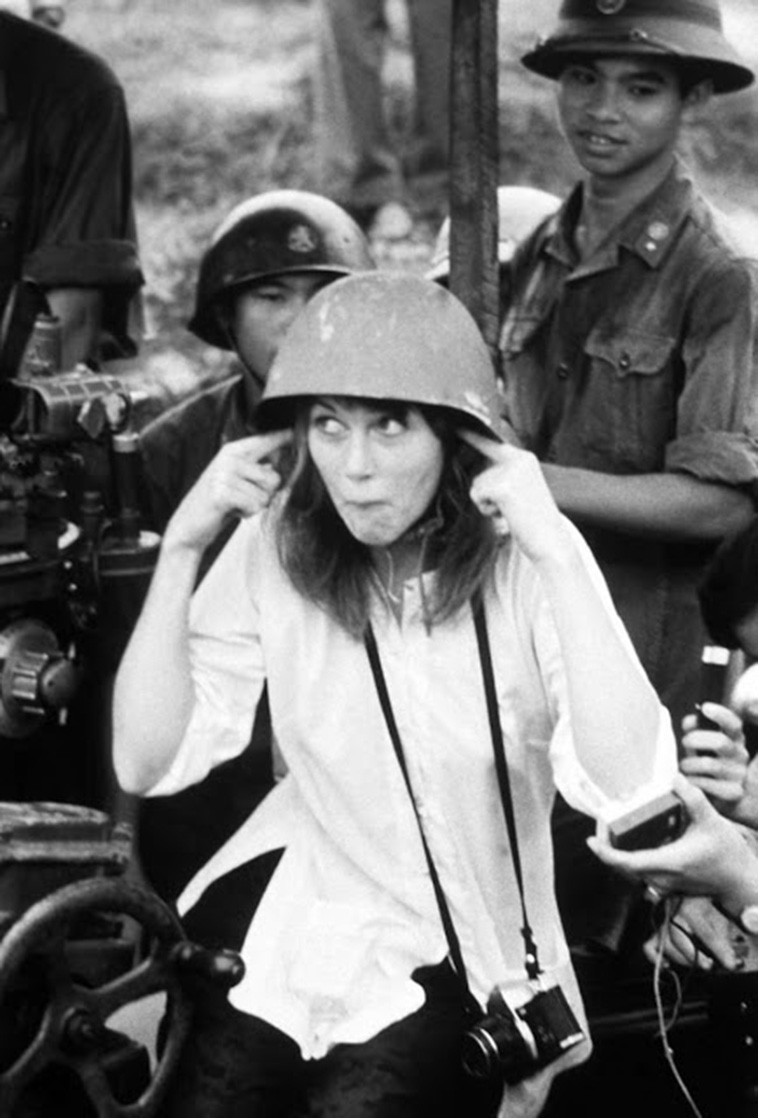 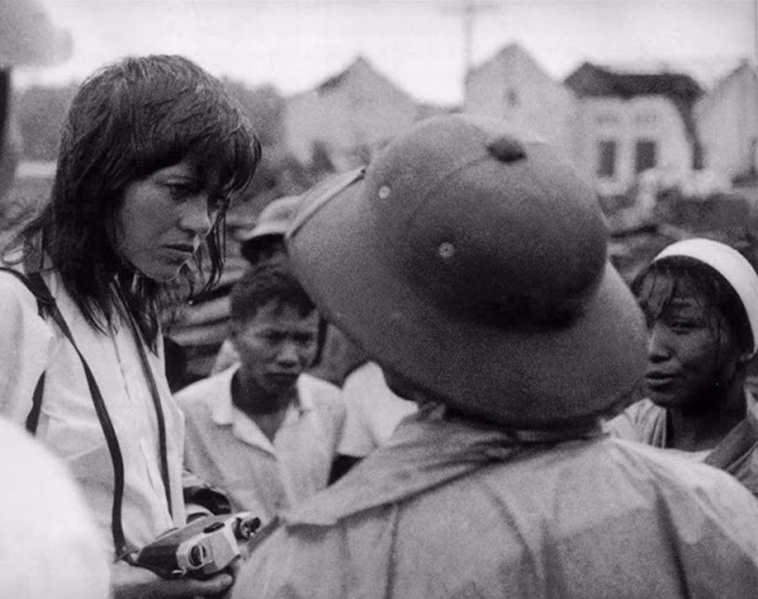 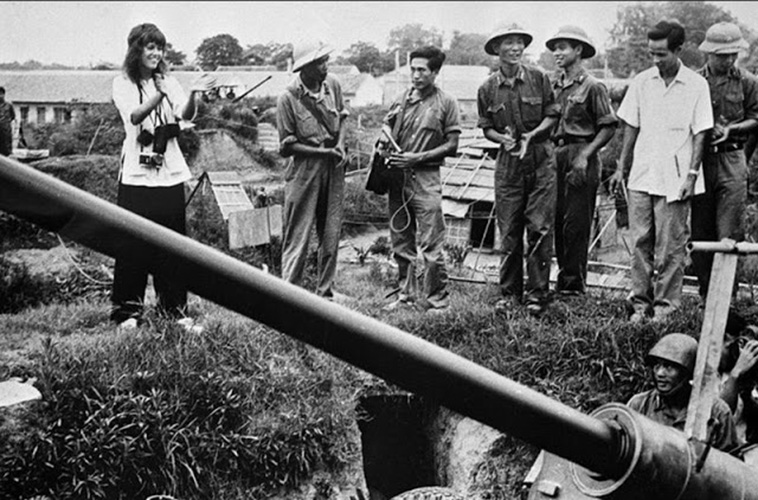 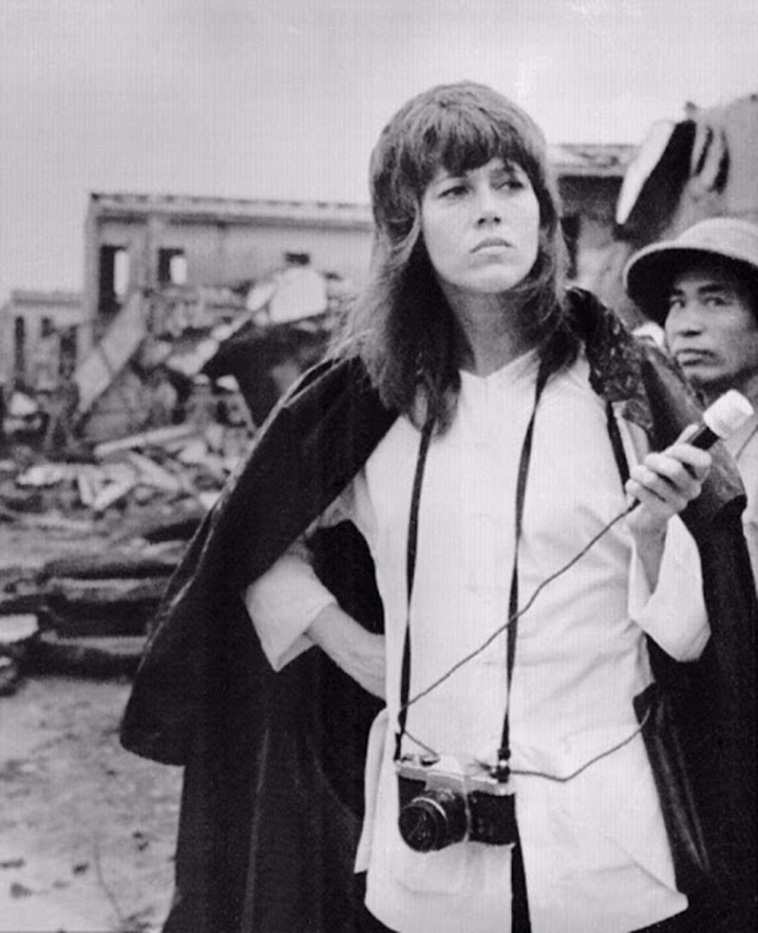 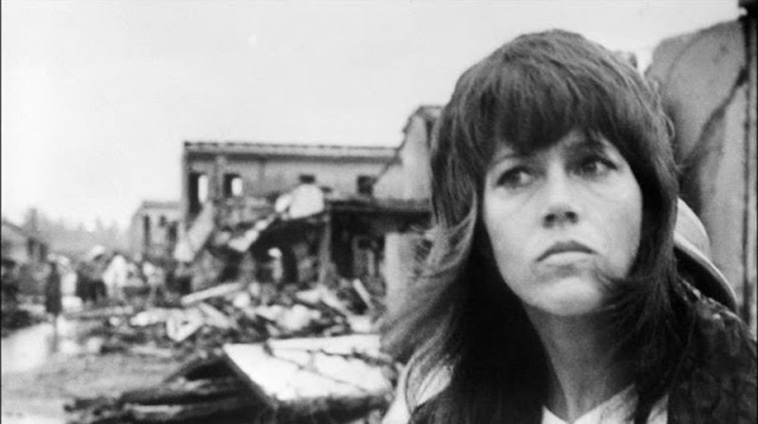 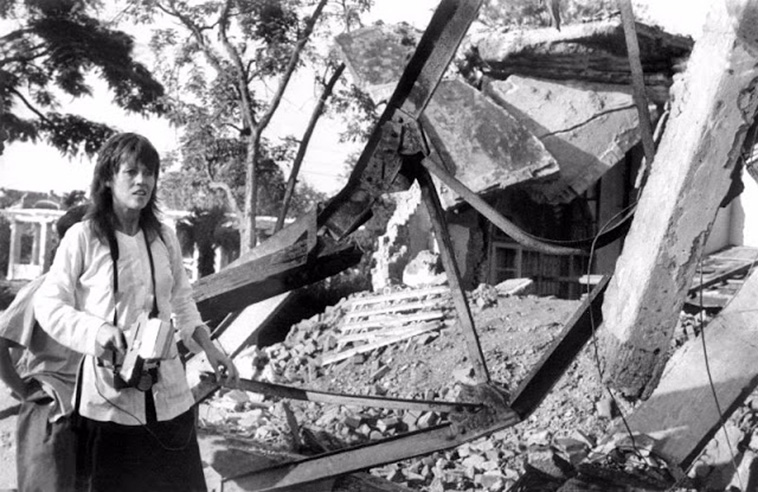