There was a similarity between the early 1970s fashion scene and that of 1969 and the era was full of fun. It culminated in some of the best elements in the 60s and exaggerates or perfects them. The material of choice was polyester and there were bright colors everywhere.

Vogue proclaimed at that time that “there is no rule in the fashion game.” Instead of brands and following the trend in fashion like in the previous eras, the 70s were different because they were about “Identity”, “Freedom” and “Personal Expression”. 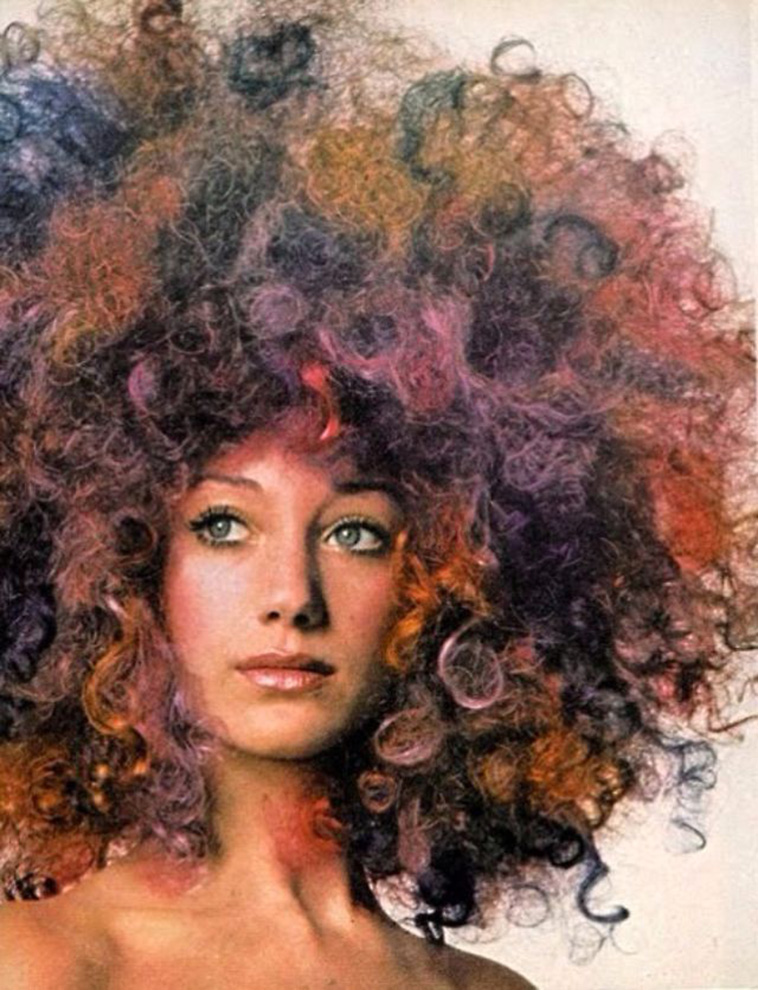 The fashion exhibited in the 1970s was about individuality. It started with the continuation of mini skirts, bell-bottoms as well as the androgynous hippie look from the late 1960s and later became an iconic decade when it comes to fashion. Saying that a revolution of fashion occurred in the 1970s would not be an overstatement.

These slides are selected from the most colorful decade of fashion, The Seventies! 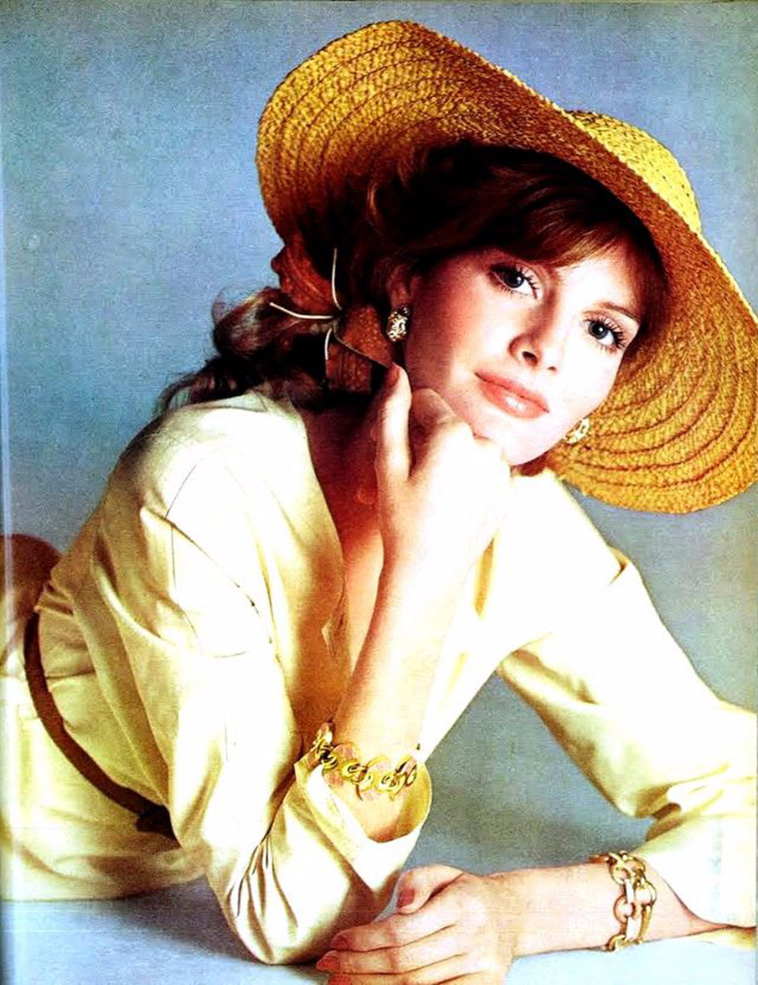 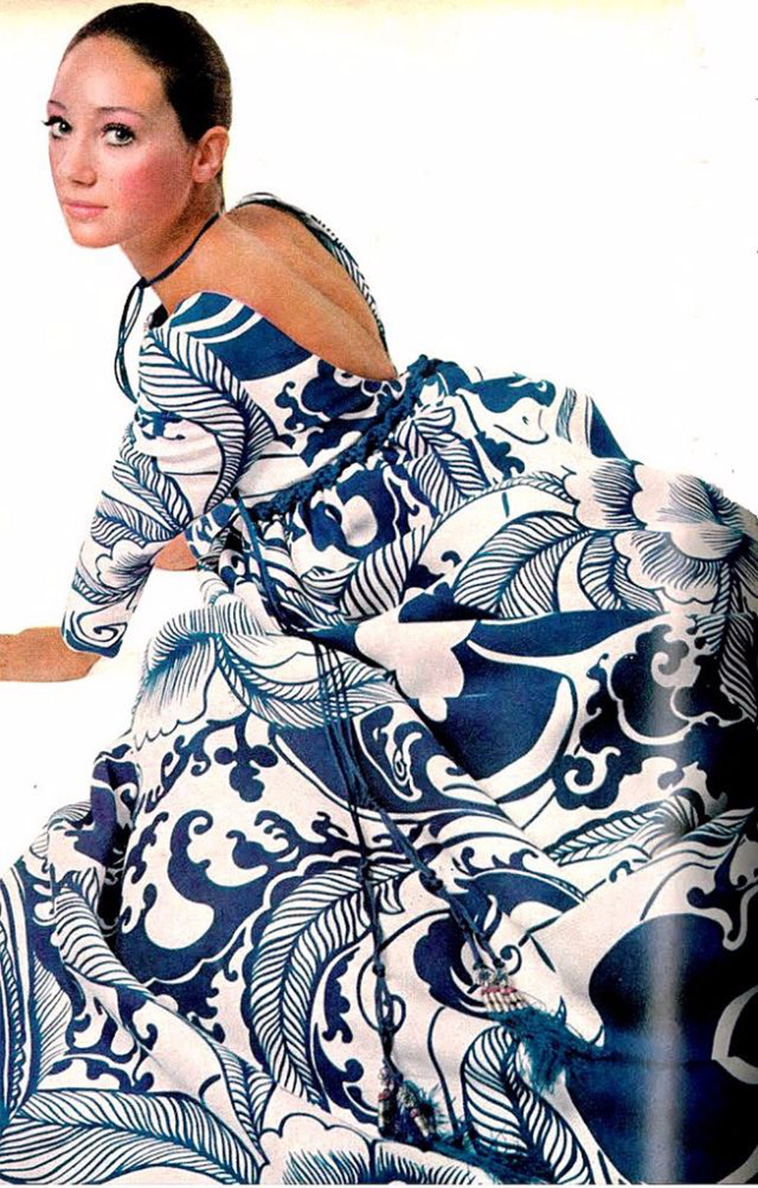 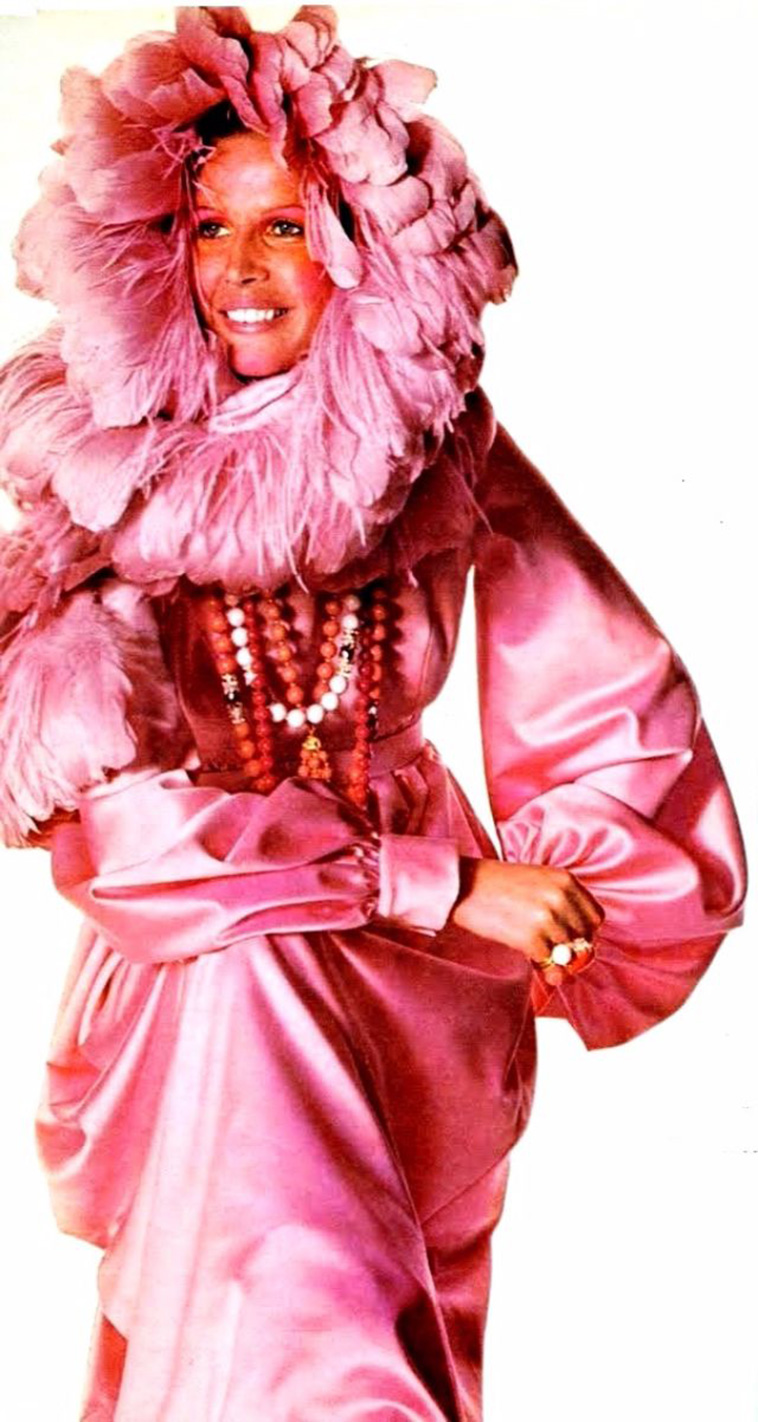 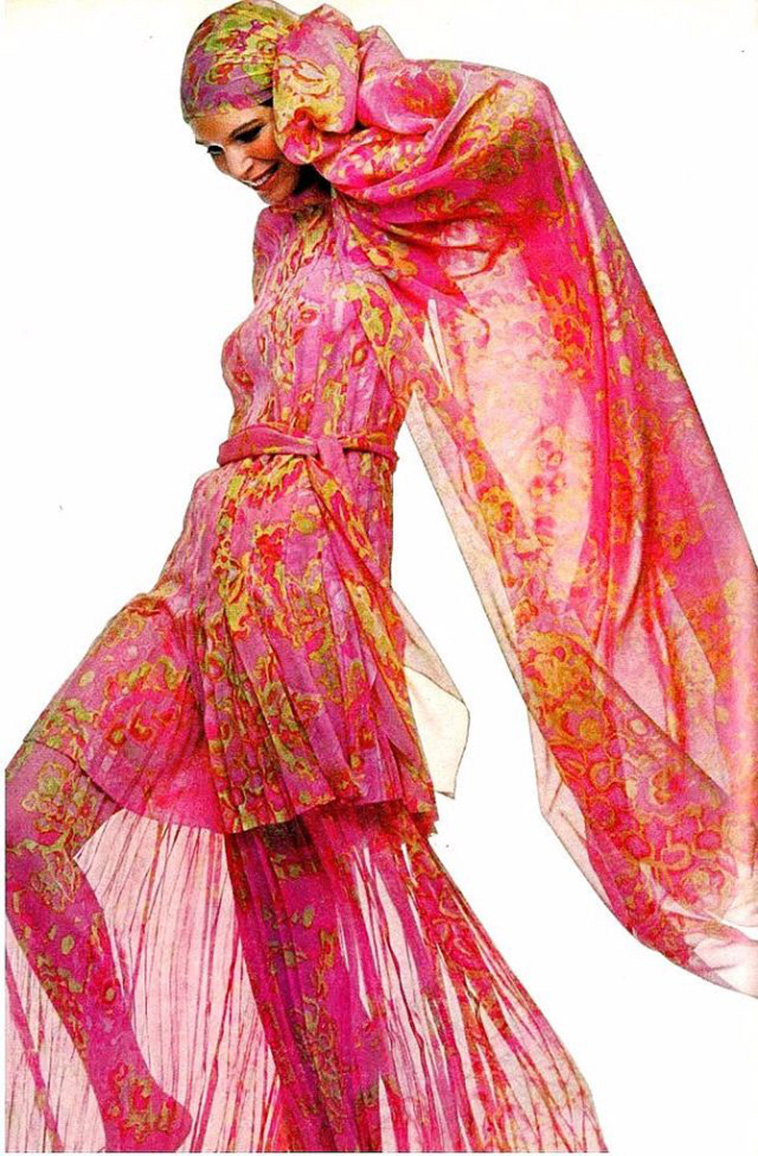 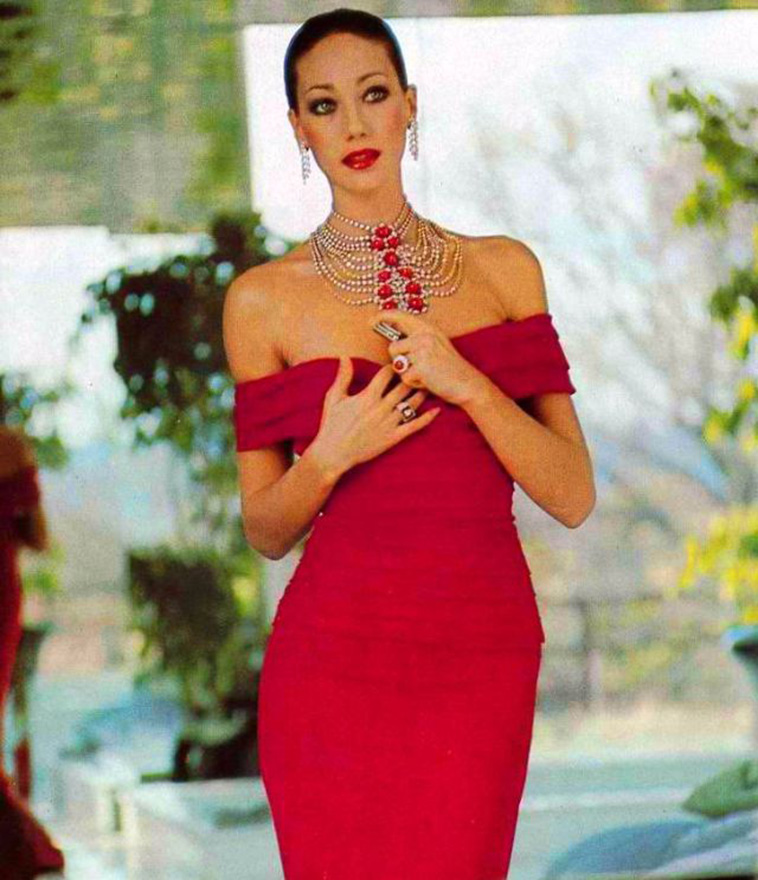 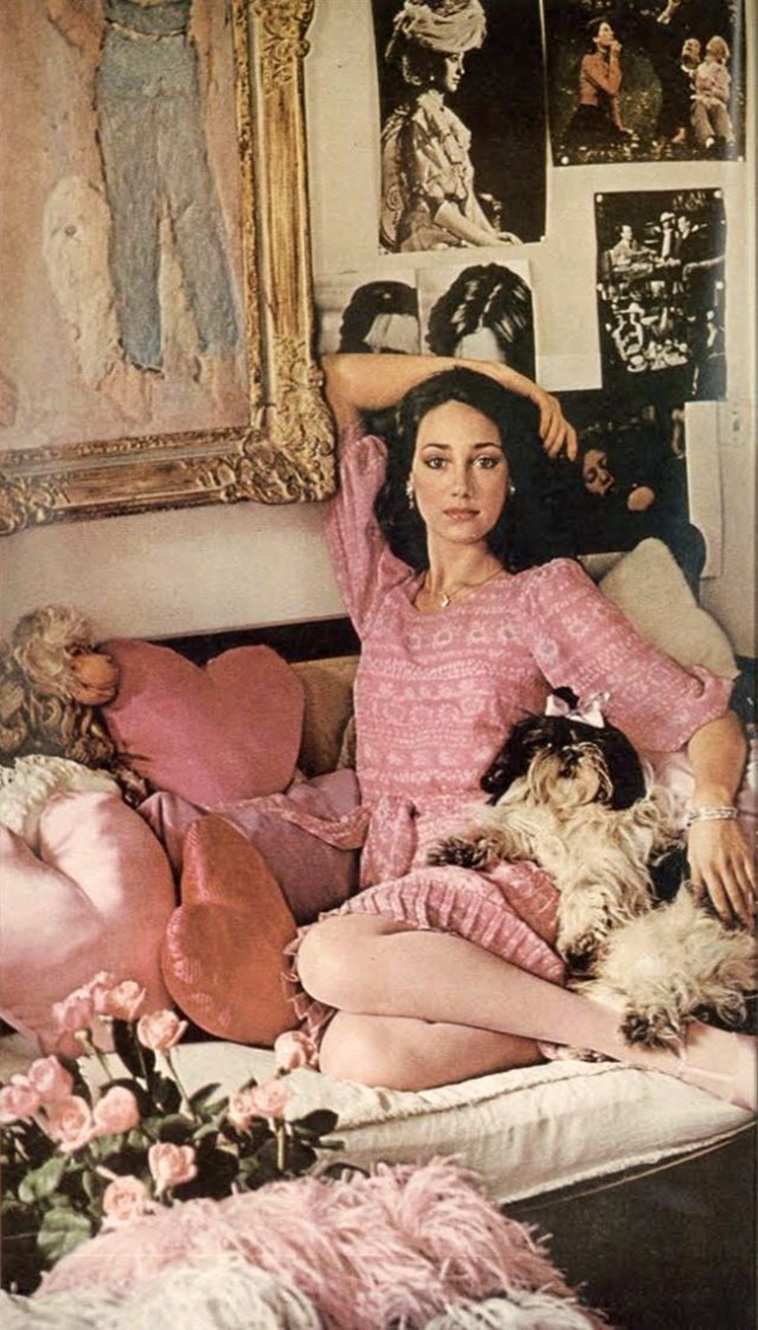 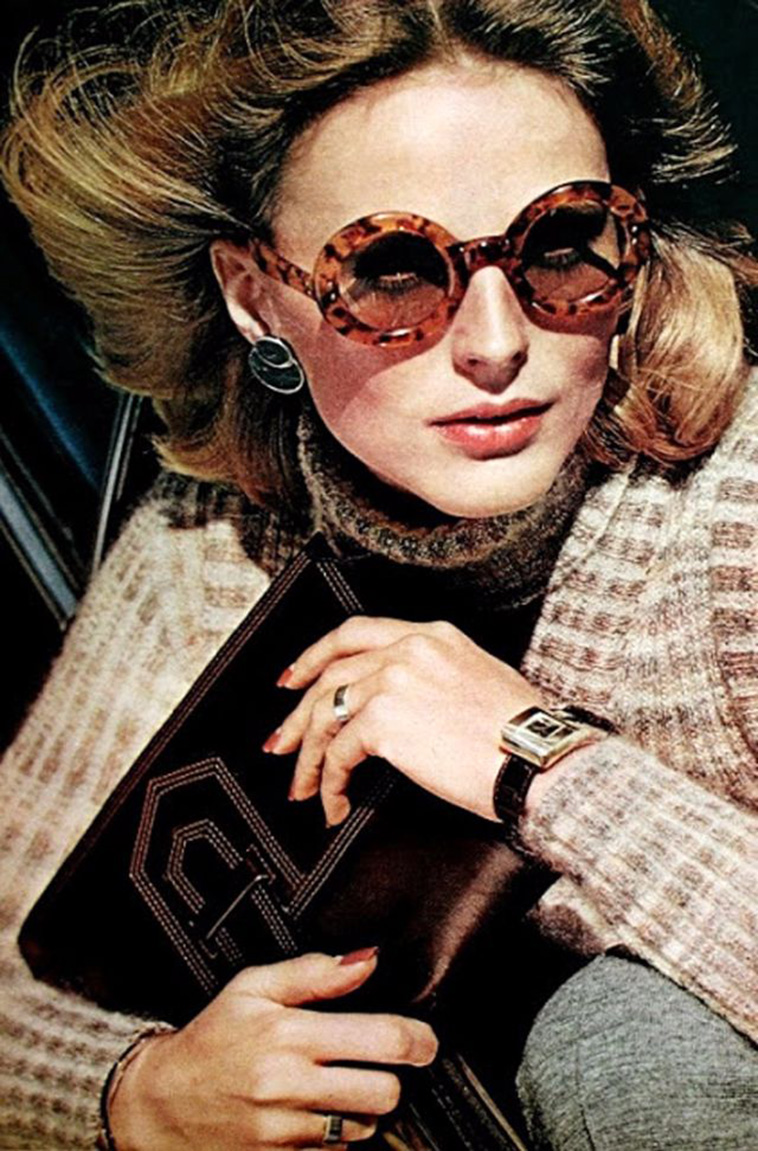 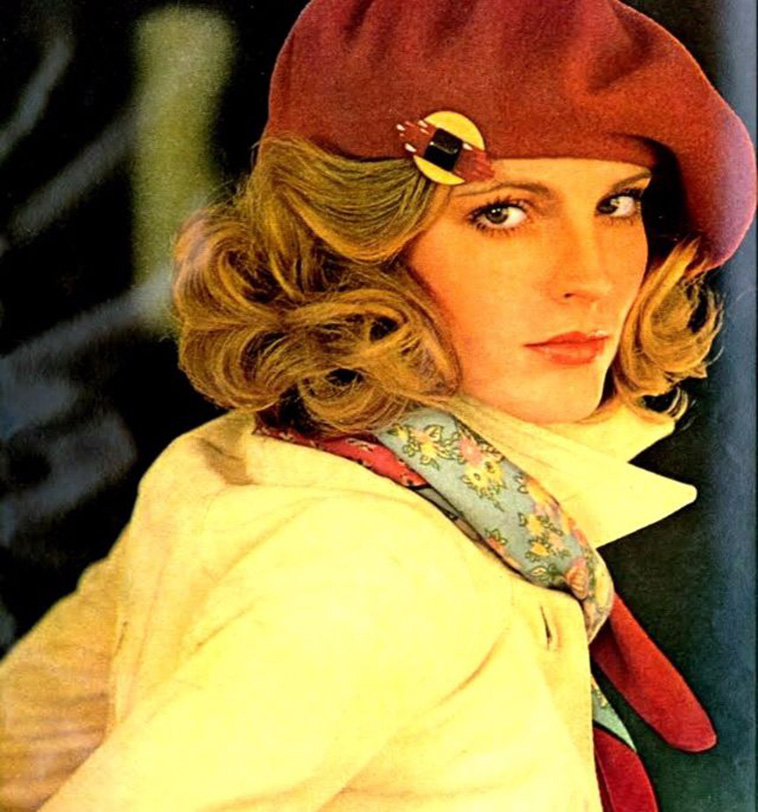 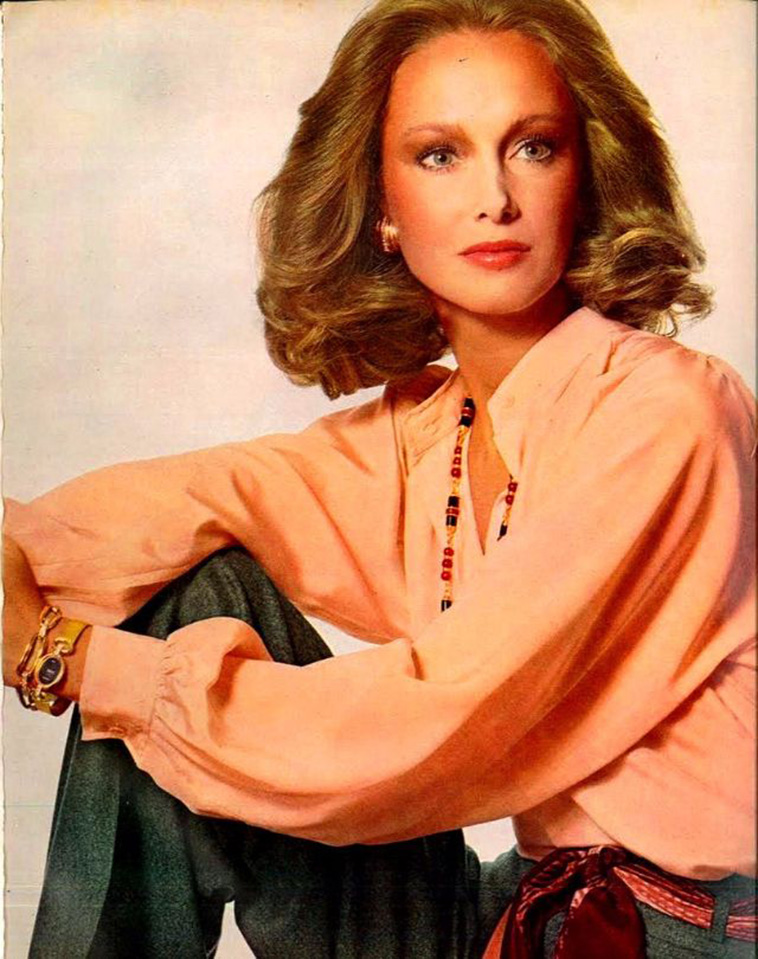 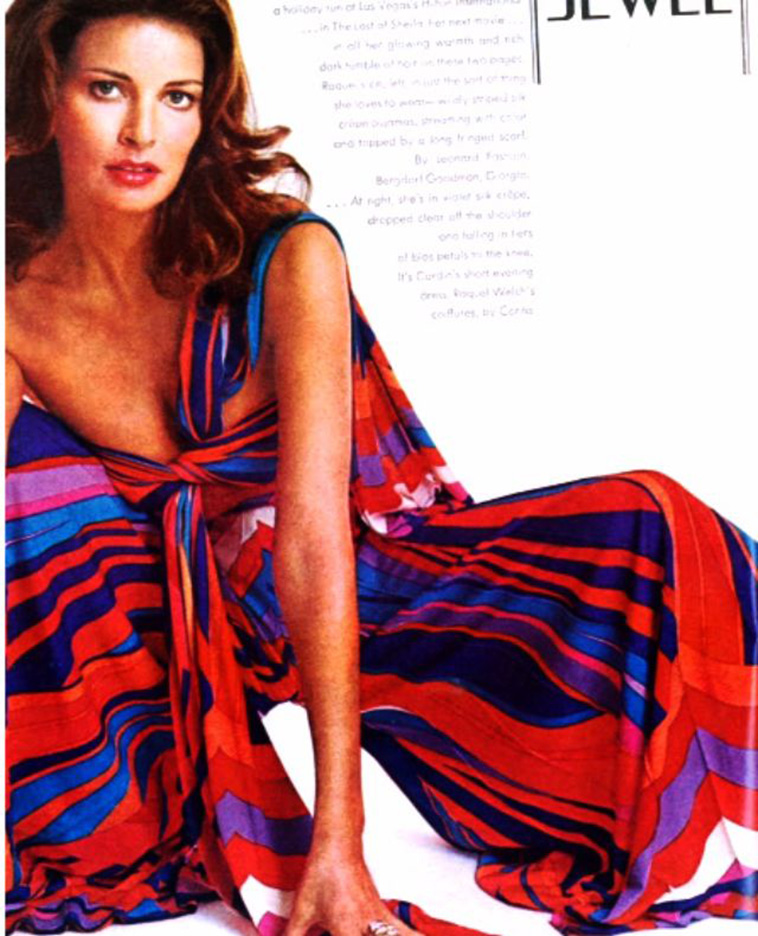