Studio 54 was a popular New York nightclub from 1977 until 1981 when it was sold by founders and creators Steve Rubell and Ian Schrager. 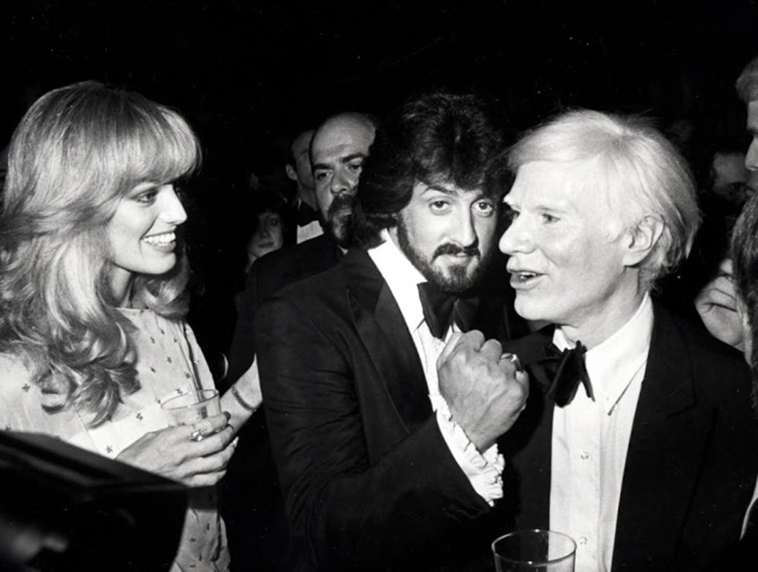 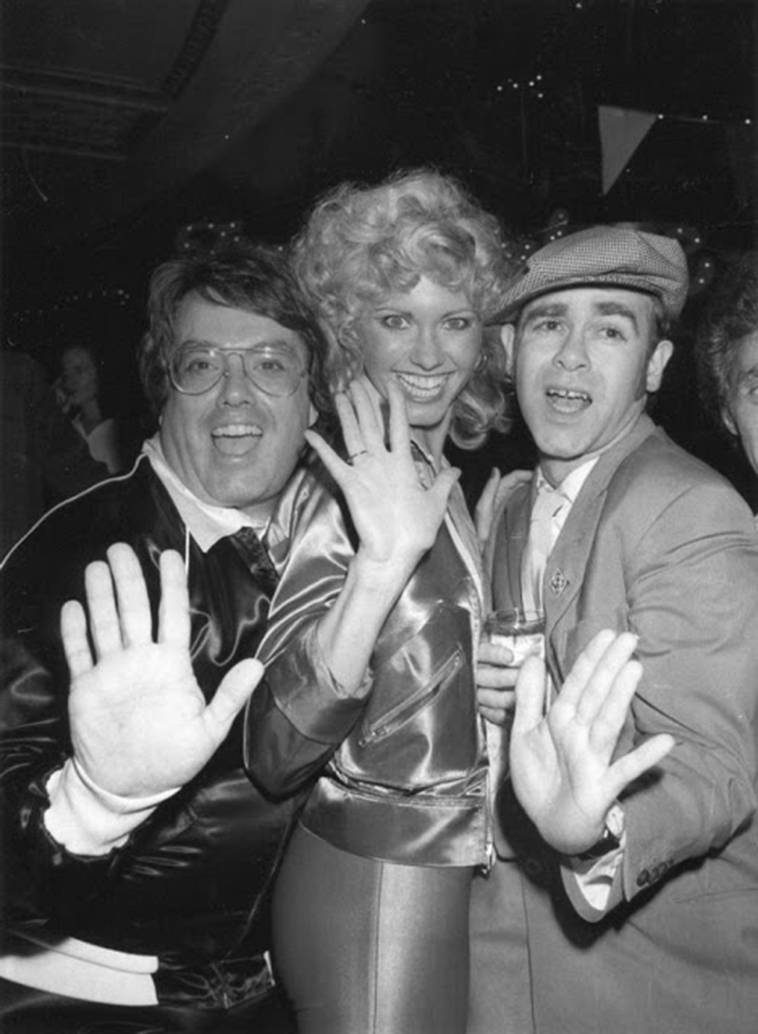 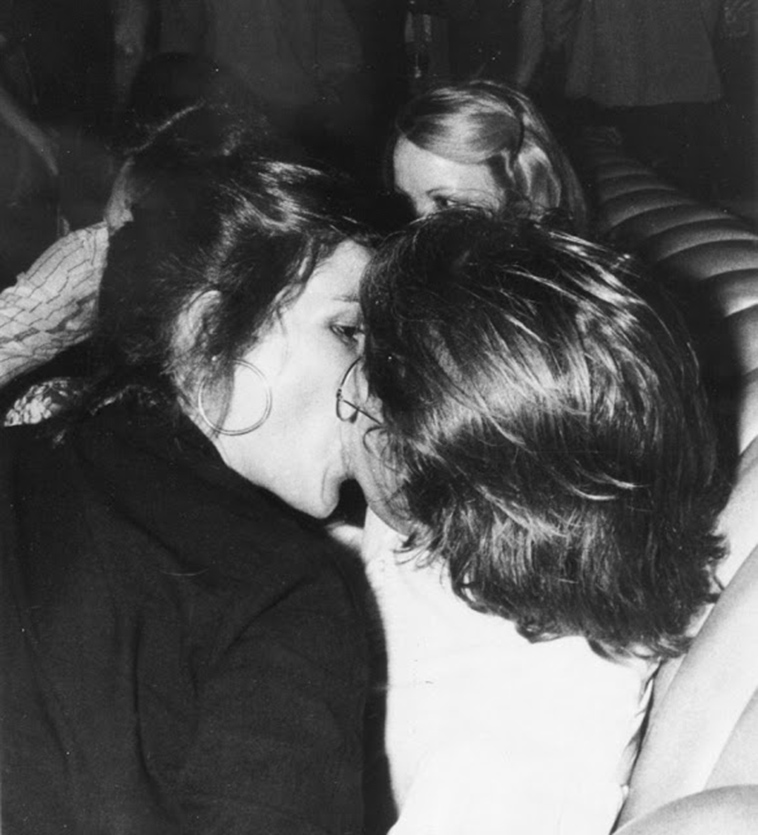 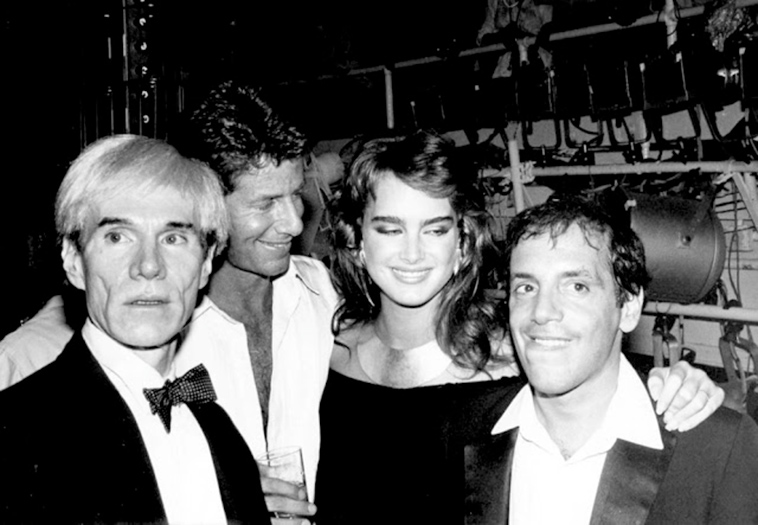 Bianca Jagger at Studio 54 at her birthday party by Rose Hartman, 1977 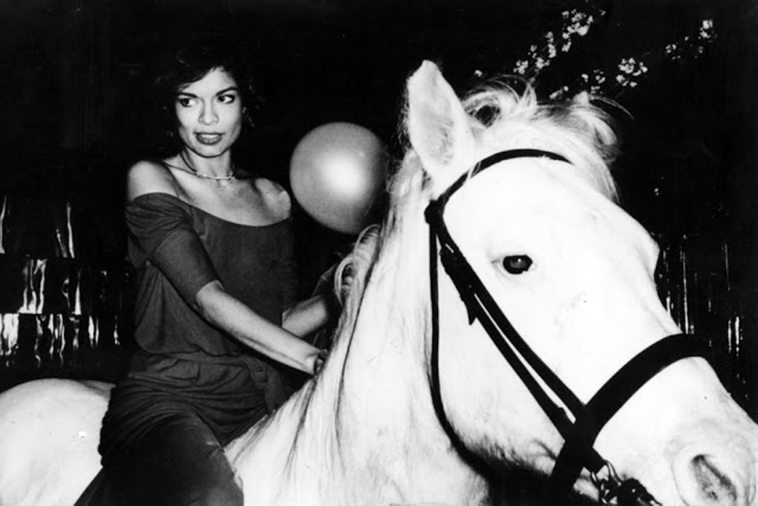 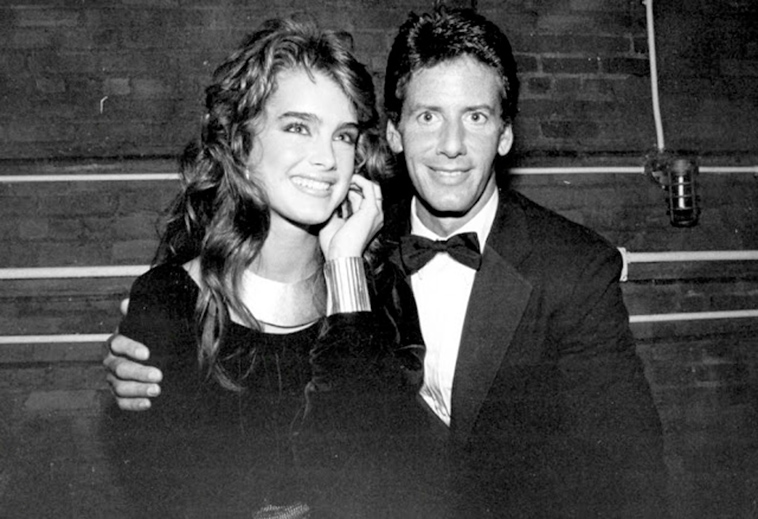 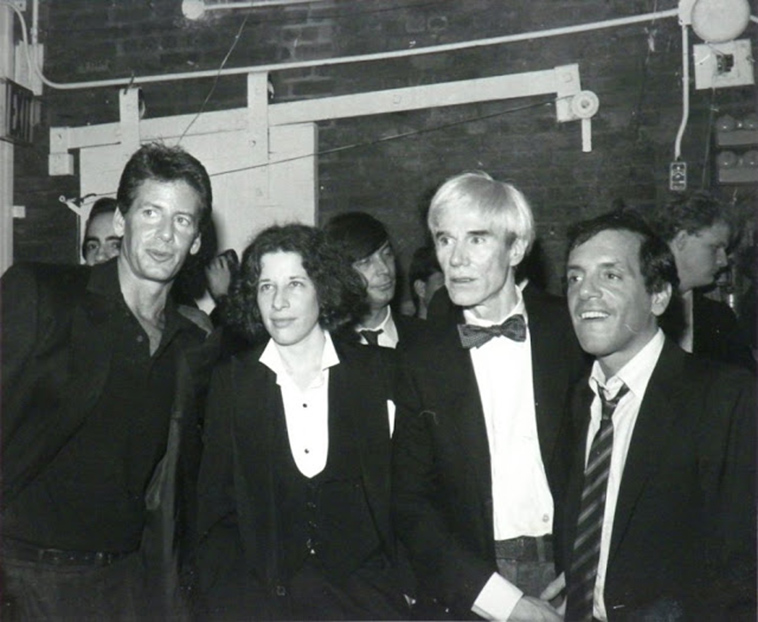 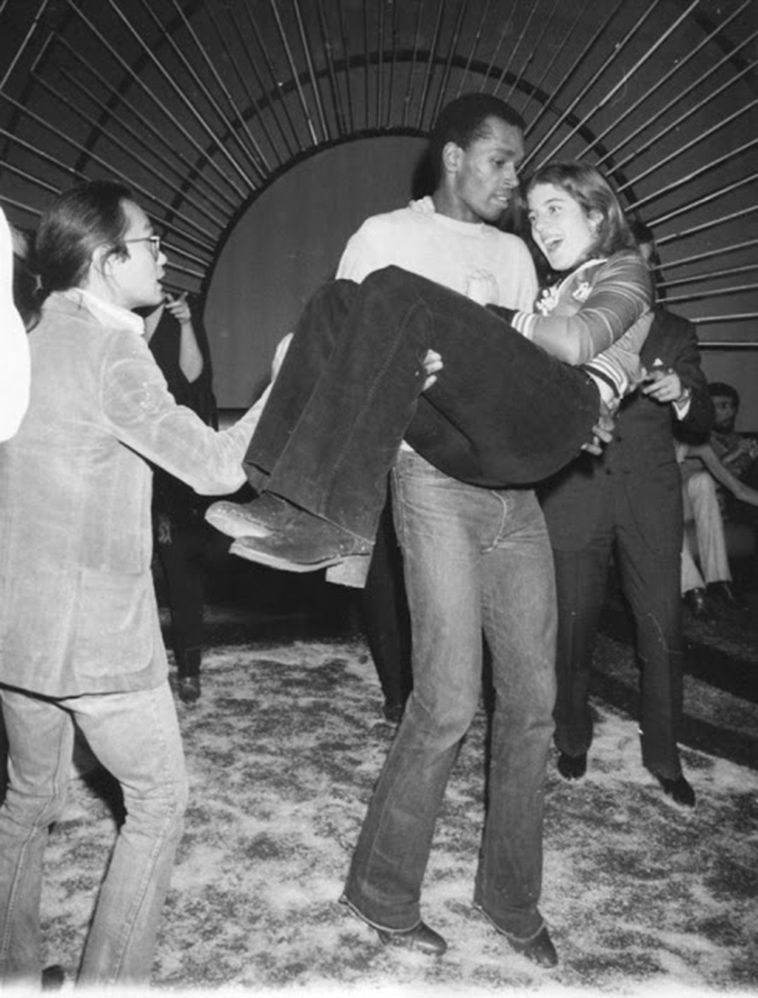 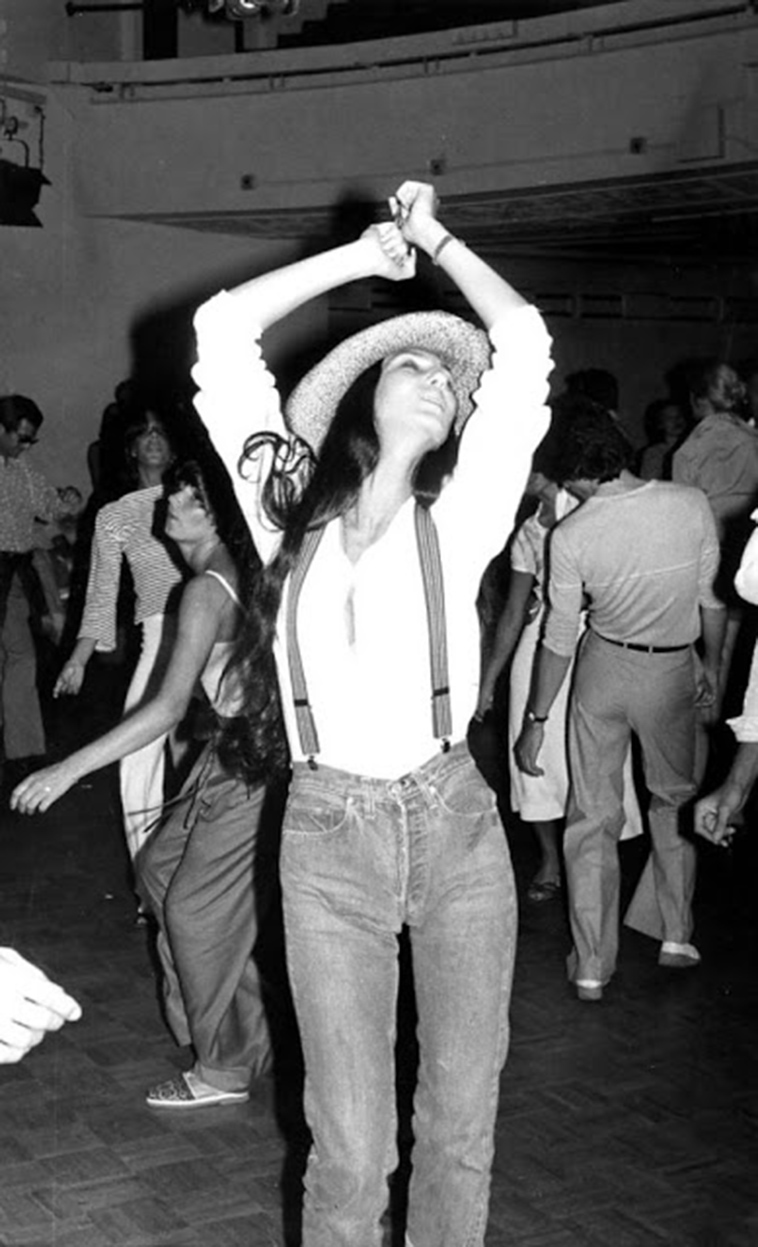 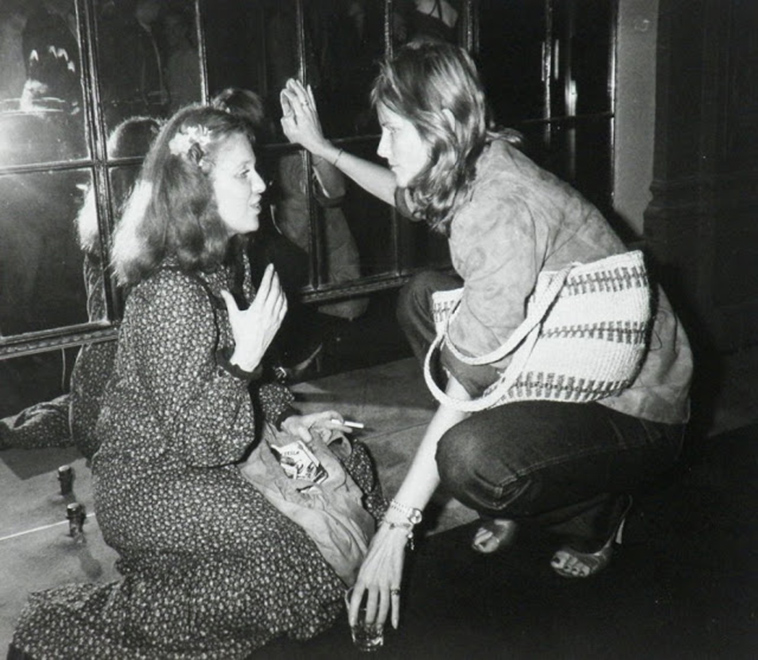