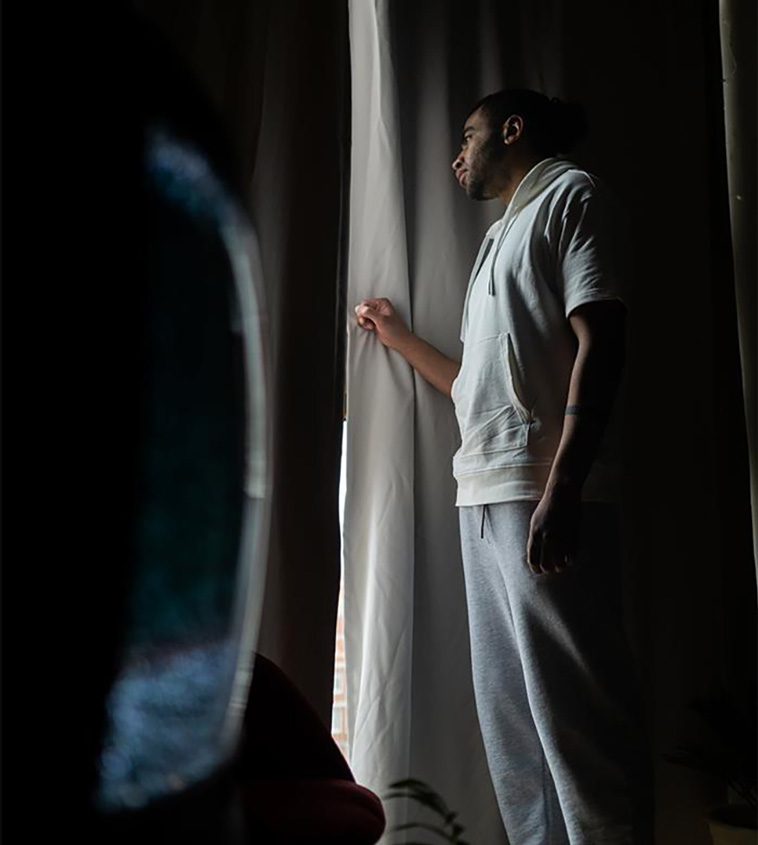 My neighbor in my apartment complex always tries to stop and talk to me (usually when I’m running late for work) which isn’t awful. The awful thing is I’m pretty sure he looks out the window and waits. He always manages to open the door and come outside as I happen to be walking by, and goes in promptly after I tell him I’m running late for work. Same neighbor came outside at 11:40 one night as I was putting a new window decal on my car, practically climbed in, and insisted on helping me. Then proceeded to try to talk to me afterwards. Another time I was backing out of my parking spot, and he was pulling out of his in my blind spot. He honked his horn so obviously I stopped before I hit him. Instead of him pulling forward and leaving like a normal person, he put his car in park and came over and knocked on my driver side window and asked me if I even looked back before I started backing out. It was really aggressive. He’s also jokingly said to me that he’s seen me bring a lot of men into my apartment. I really don’t like that guy. He’s very creepy. 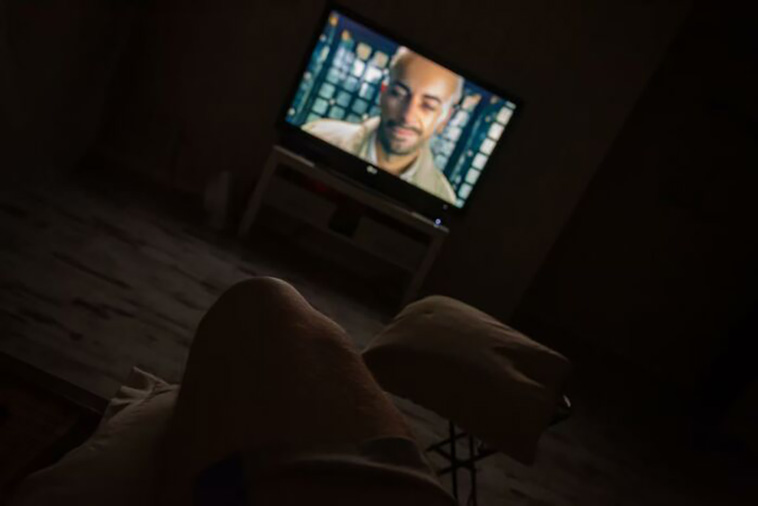 They called the police on me because I was watching television muted with closed captioning with the windows closed and the blinds shut in my own home at 7:00 on a Friday night.

When we had moved in, my roommate brought the neighbor a plate of cookies and all of our phone numbers and names, and said to always feel free to call us any time of day and we’d do what she needed. Our neighbor said, “no, we’ll call the police instead.” And boy, did she ever. We actually started throwing parties because the cops were going to come anyways. 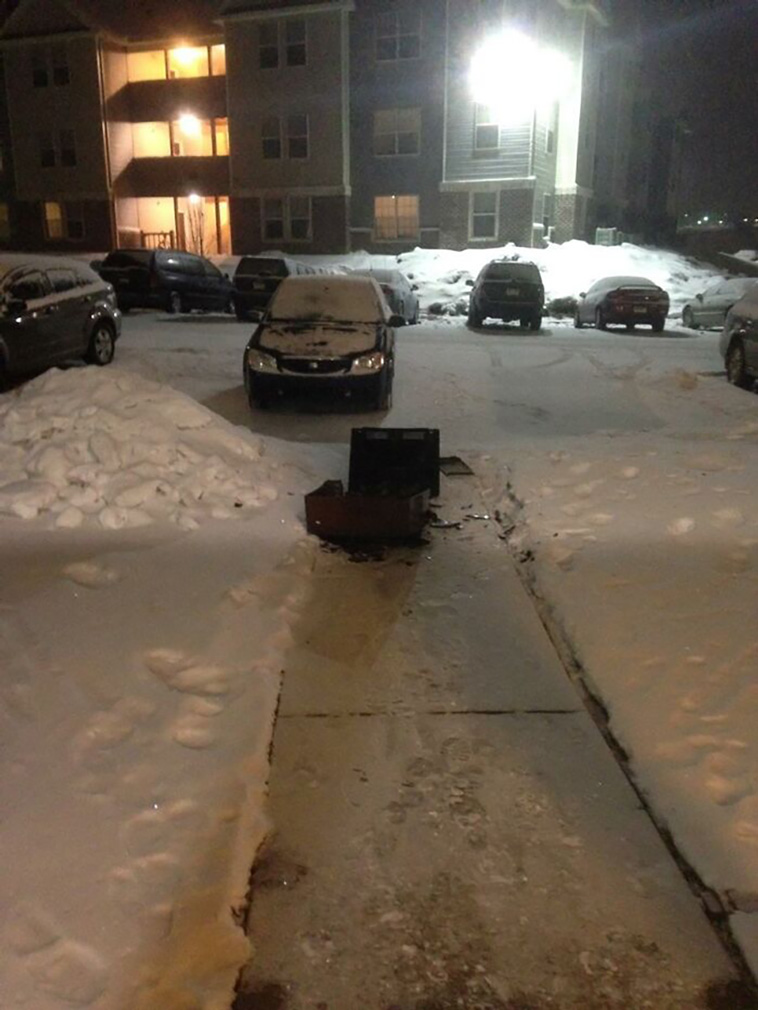 Every time they threw a party a tv would get thrown out a window or balcony. Not a flat screen, a tube TV. It would just fall from the heavens and explode, sounding like a car crash. It would just rain a 150lv 36″ tube tv from the sky. Happened 4 times in one semester.

One of my friend’s neighbors are absolutely bat-sh*t crazy and are racist, white supremacist. My friends are Muslim and Pakistani so their neighbors are always looking for excuses for calling the police on them. One of the most memorable stories was when their eldest son, who was fourteen at the time, broke his leg at school and could not walk. His dad was on a business trip so only his mother had to bring him home from the ER and help him in. Given that he was over 6 feet tall and weighed over 200 pounds, this was much harder than it seemed for his barely 5’5″ mother. To make it easier to help him in, she parked the car on the lawn right in front of the door so she wouldn’t have to drag him across the sidewalk. All of this seemed too shady for the neighbors and instead of using their eyes or just asking, they called the police for suspicious activity. So now the poor mom had to deal with her broken son and the police showing up at her door to investigate. Along with this instance, the neighbors call the police on them whenever they have a party, even though their parties have no music, no drinking, or anything to warrant the police. But every weekend they blast music themselves and rowdy backyard parties. Because of them, my friends are looking to move. 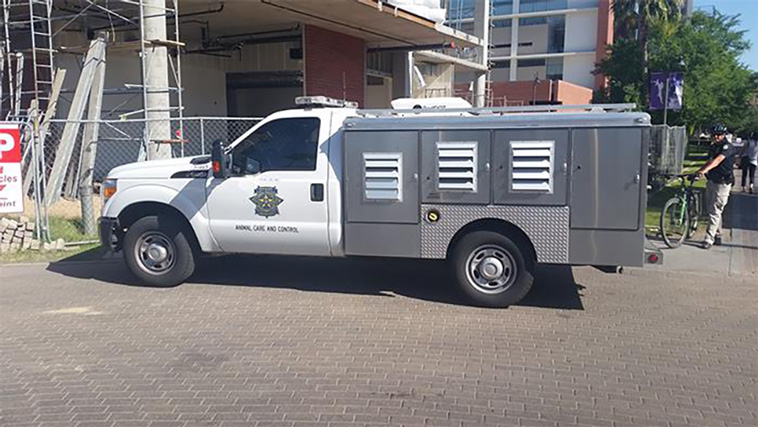 Pet hoarder next door. Unkept yard. MONSTROUS amount of feces kept in a garden shed on the edge of their property, amazingly right beside our deck. We always wondered what was going on over there, then a flyer shows up in our mailbox: lost male iguana. Aggressive and will bite. Do not approach. Please yaddayadda number.

A few days later, animal control arrives with tucks and vans. They get into this house and pull out hundreds of animals. Exotic birds, lizards, cats, dogs, it was insane. All were sick or injured. She had specific rooms for them. Like a blind animal room or pregnant animal room.

No word on that aggressive male iguana. Might still be creeping around that neighbourhood. Aggressively biting children perhaps. 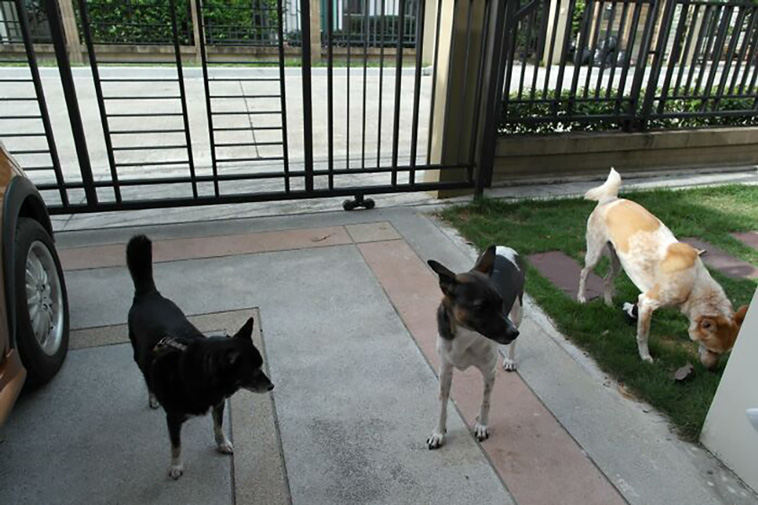 My neighbor has 3 dogs, which they let outside twice a day to poop. The dogs are friendly and not very loud… except they always sh*t on our lawn. My husband and I have actually seen our neighbors encourage their dogs to use our lawn… they physically lead the dogs to our lawn or discourage them from going on their lawn, etc.

I finally had enough so I got my garden trowel and flicked all their dogs’ sh*t onto their lawn. Today my husband went outside to mow the lawn and caught the neighbor encouraging their dogs to go onto our lawn. The neighbor acted like nothing was wrong, but quickly called the dogs back. 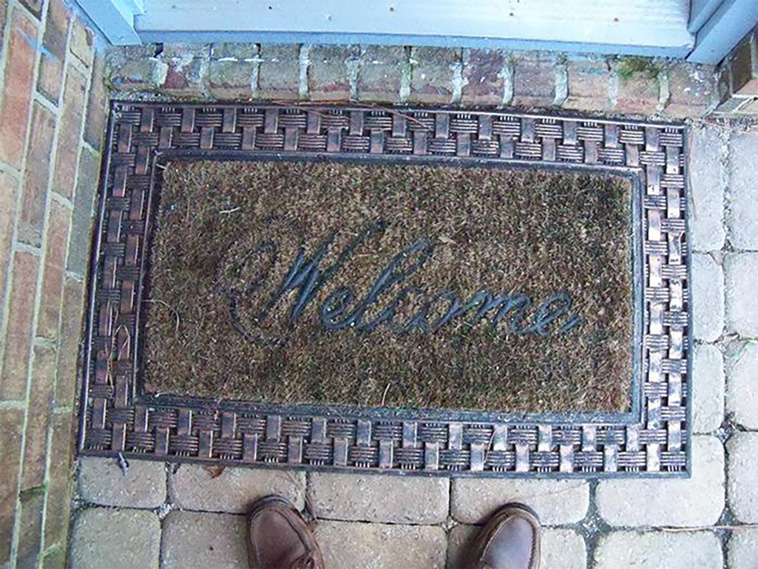 My neighbors in the sh*tty apartment I moved to after I moved out of my parent’s place were hoarders to the extreme, as well as alcoholics.

We started getting roaches in our apartment about 2 months after they moved in. Then came mice. Then came RATS.

About once a month we’d call 911 on them because we’d find one of them passed out in the parking lot, or on the doorstep, or on the stairs. They came over and asked if it was us who kept calling 911. Then they cussed us out because they didn’t have insurance and had to take out numerous payday loans to cover the ambulance costs.

We broke our lease and moved out after “someone” took a sh*t on our welcome mat. 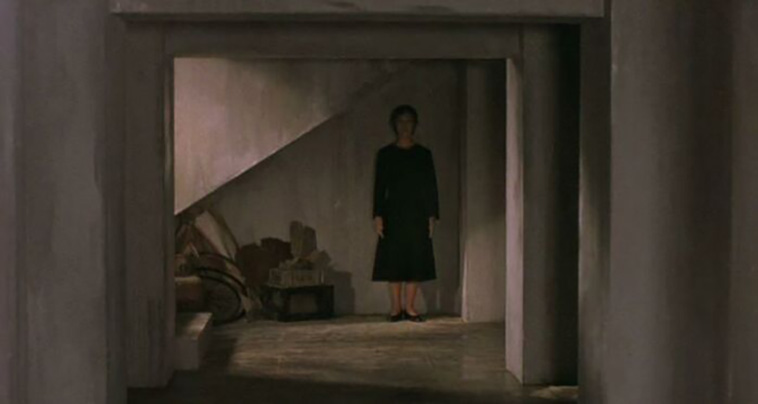 In this apartment my uncles lived in, was connected to the neighbors by the bathroom so they shared the bathroom. The neighbor lady was crazy and some mornings they would wake up and she would be in their apartment doing some creepy, weird cr*p. One morning they recall they woke up and she was standing over them, over their bed, watching them sleep. That was the breaking point. They got the hell out. 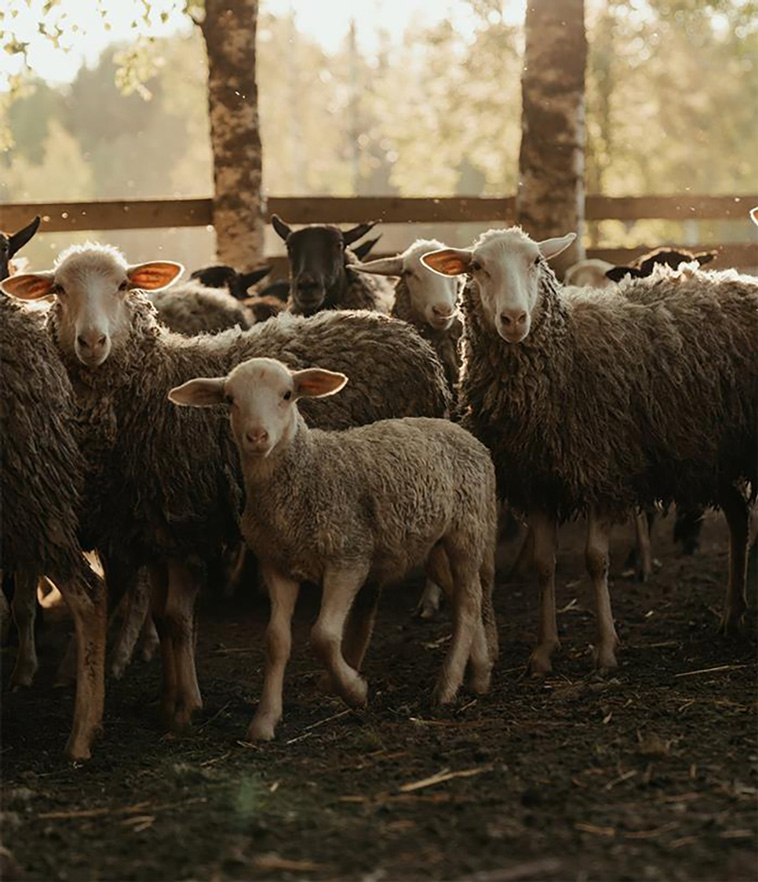 I live on a farm and we had one guy who was a real prick. He was known to have definitely stolen sheep from us, in some cases he had shorn the wool off them, sold it and returned the sheep and sometimes eating the sheep we suspect. He demanded that we front the bill to fix the fence despite it being between our two properties and refusing to split the costs. He also had someone else’s bull jump into his property, used it to service his cattle for two years and when the owner tracked it down the bastard demanded to be paid the agistment costs or he wouldn’t return it. He had a house on the property that he rented to his farmhand and the farmhand found him in there one day going through his things and telling him he wasn’t allowed to leave the property under any circumstances while under his employ. The guy quit straight after that and wanted to work for us.

We lived in what seemed to be a mansion-type of house, rented out to three different families. My family lived on the bottom floor, and a family of 6 lived above us; a mother, father, and 4 daughters aging from 4 to 13. Every morning they would stomp around the house like little elephants and make as much noise as possible to wake each other up so they could prepare for school. After they were ready, more often than not they would refuse to actually go out the door to go to school, screeching as loud as they can until the parents decided to let them stay home. Since we were on the bottom floor of the place, we had free reign of the backyard whereas the other two families barely bothered to use it. They would frequently dump garbage and other random stuff off of a balcony into the yard and never bother cleaning it up, which we’d have to tend to daily since we had two dogs and an outdoor cat at the time. It was all a nightmare. When they were eventually kicked out by the landlord, she asked my Mother to clean out the rooms/floor they were living in. She told me there was over a hundred two litre soda bottles scattered throughout their place as well as mold growing in multiple rooms with foul odors everywhere. Though the oldest daughter was the same age as me and I had a huge crush on her (she was a very polite and clean girl, which is saying a lot considering what her family was like), we talked with her family about letting her move in with us while the rest of them left, I feel like it would’ve been better for everyone if she had stayed with us but it never happened. I really hope she doesn’t live with her disgusting family anymore, I truly felt horrible for her.