There are two things that people love in this world: dogs and peanut butter. One photographer from Cleveland named Greg Murray had the idea of putting these two things together for a series of photos. 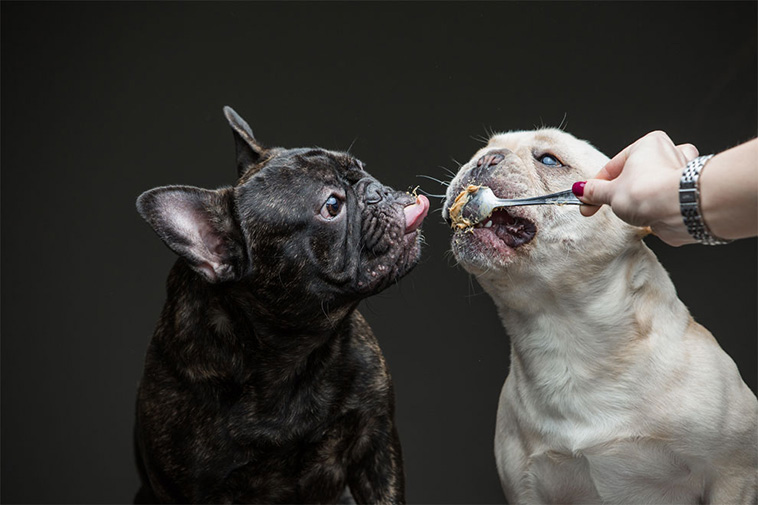 The outcome was a humorous photo collection of dogs eating peanut butter and trying to lick it off their mouth. 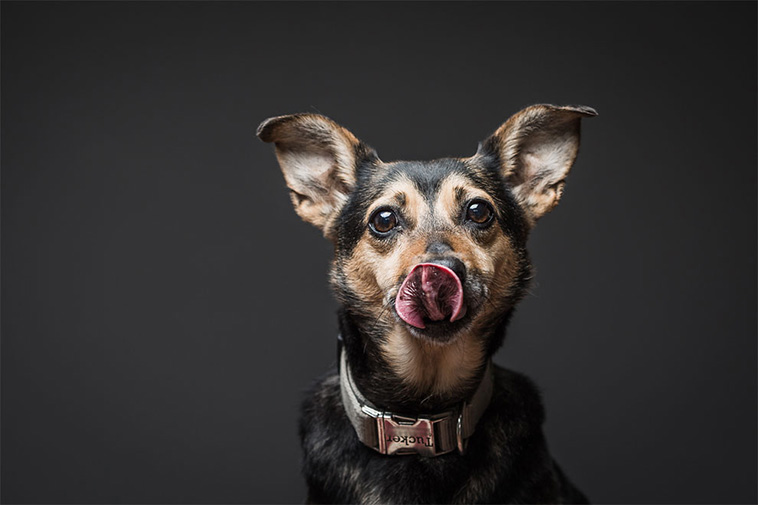 The idea for this came two years ago when Greg was taking pictures of his Mastiff rescue dog named Bailey. 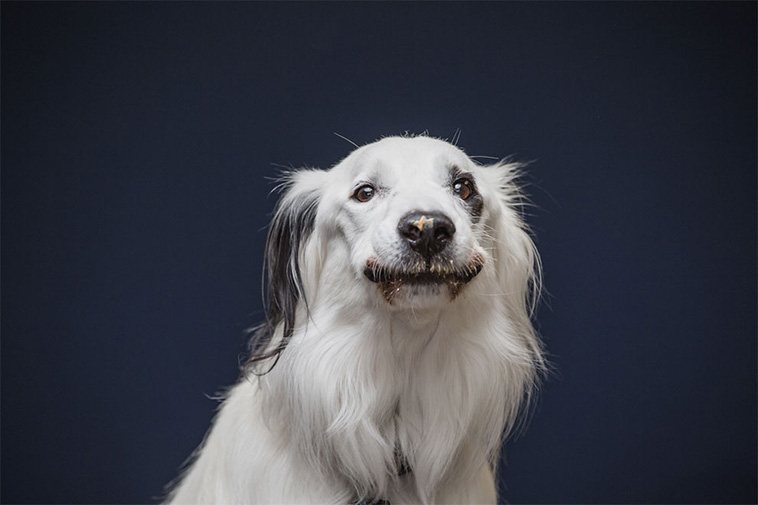 This particular breed of dog is known for drooling and slobbering a lot. Greg enjoyed taking pictures of Bailey while her tongue was sticking out and she was drooling everywhere. 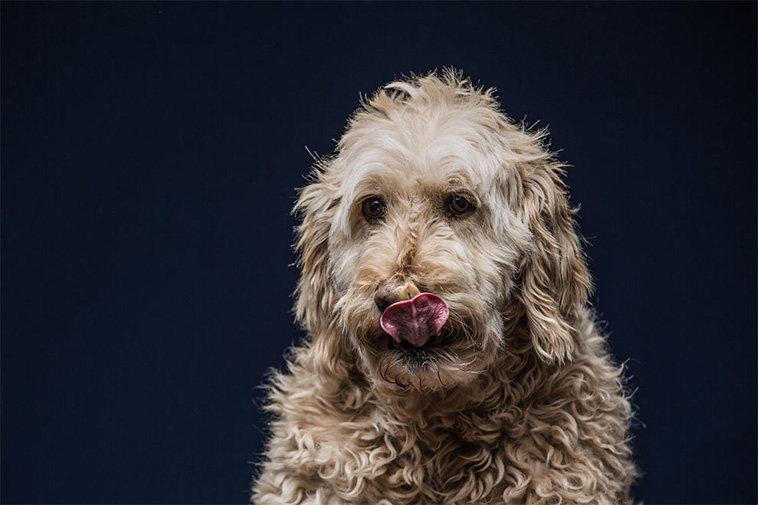 He then discovered that giving her some peanut butter would make her do this more. 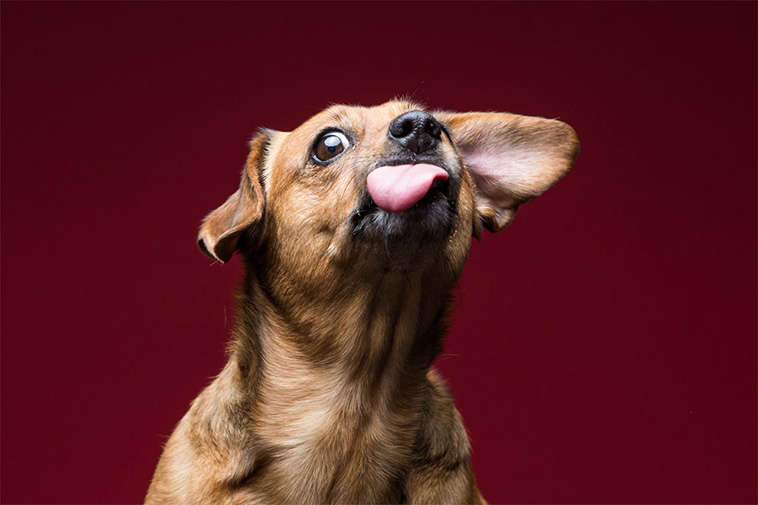 Greg does volunteer work at dog rescue centers in his local area. He is doing the same thing with those dogs, especially the breeds that are known bullies. He wants to show them in a more humorous light, so people can laugh and enjoy their pictures rather than be scared. 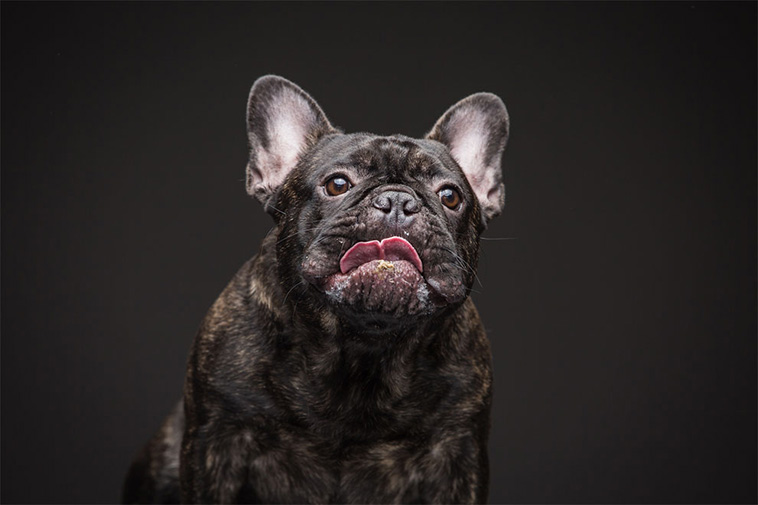 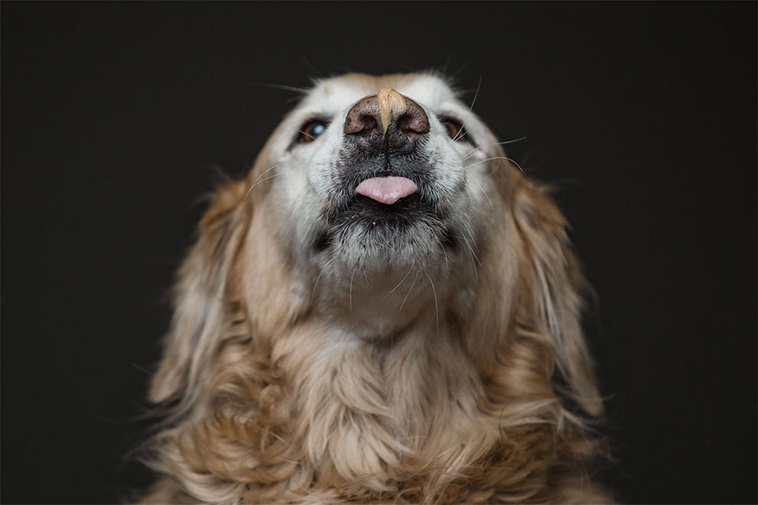 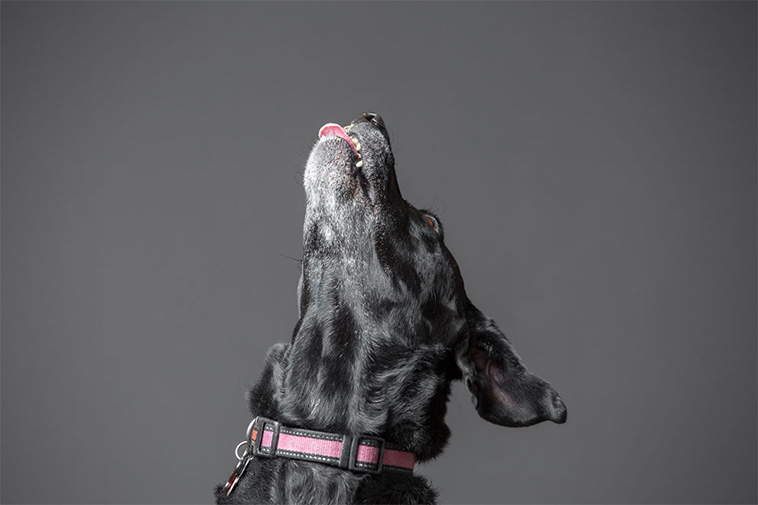 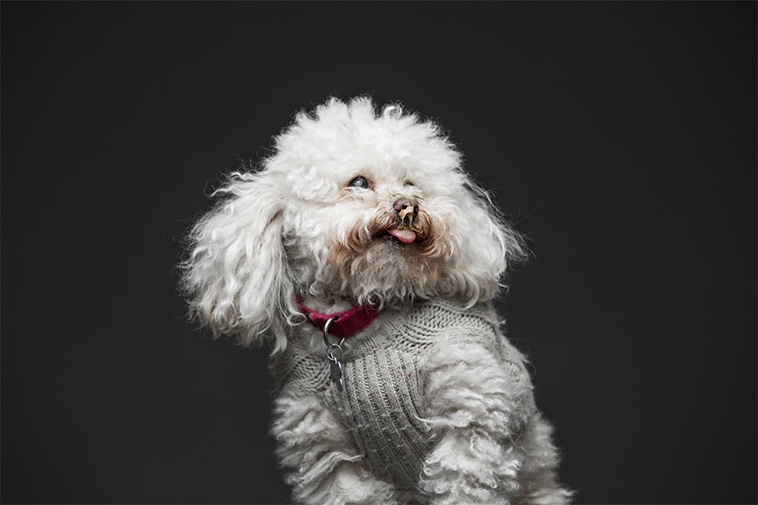 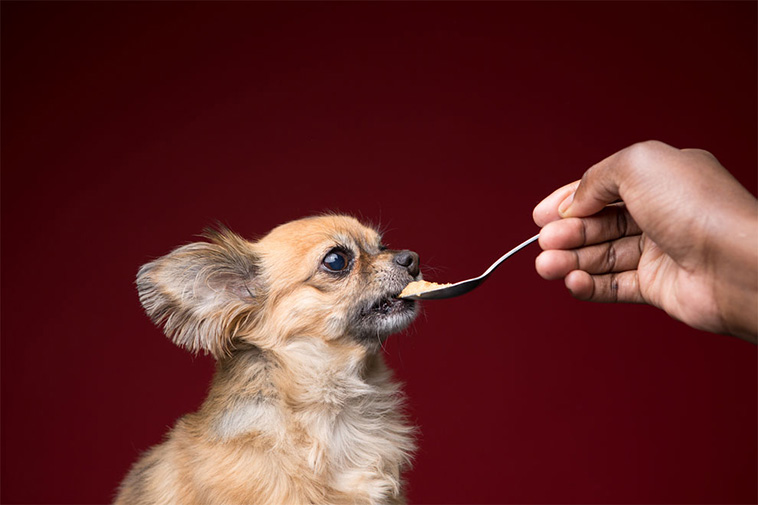 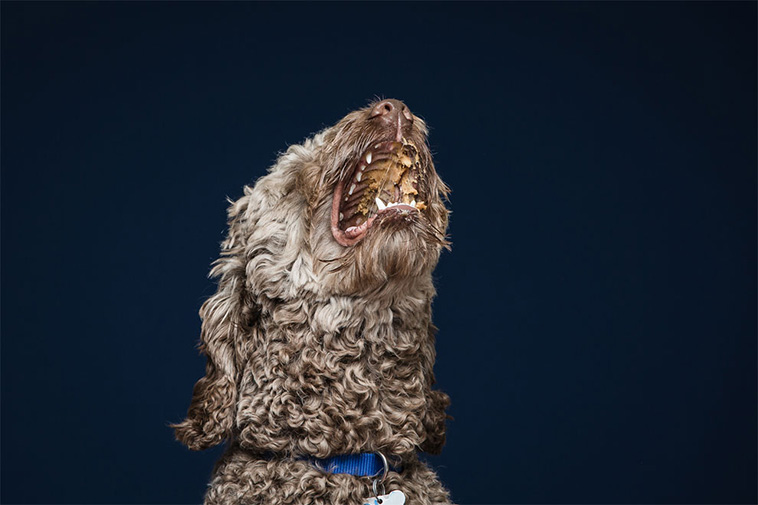