Most people know the English actress and singer named Julie Andrews from the ‘60s film “The Sound of Music.” She has actually been a popular actress of both film and the stage ever since the 1950s. Julie was fortunate enough to have come from a family of musicians. Her stepfather was a singer and her mother used to play the piano.

Julie started her acting career in the mid-1940s on the English theatrical stage. After moving to the United States in the ‘50s, she started appearing in the musical productions of “The Boyfriend” and “My Fair Lady.” For the latter, she played Eliza Doolittle and received a nomination at the Tony Awards for Best Musical Actress. In 1960, she received another nomination at the Tony Awards for her performance in “Camelot.” Recently, beautiful color photographs of the actress from the 1950s and 1960s were published online. 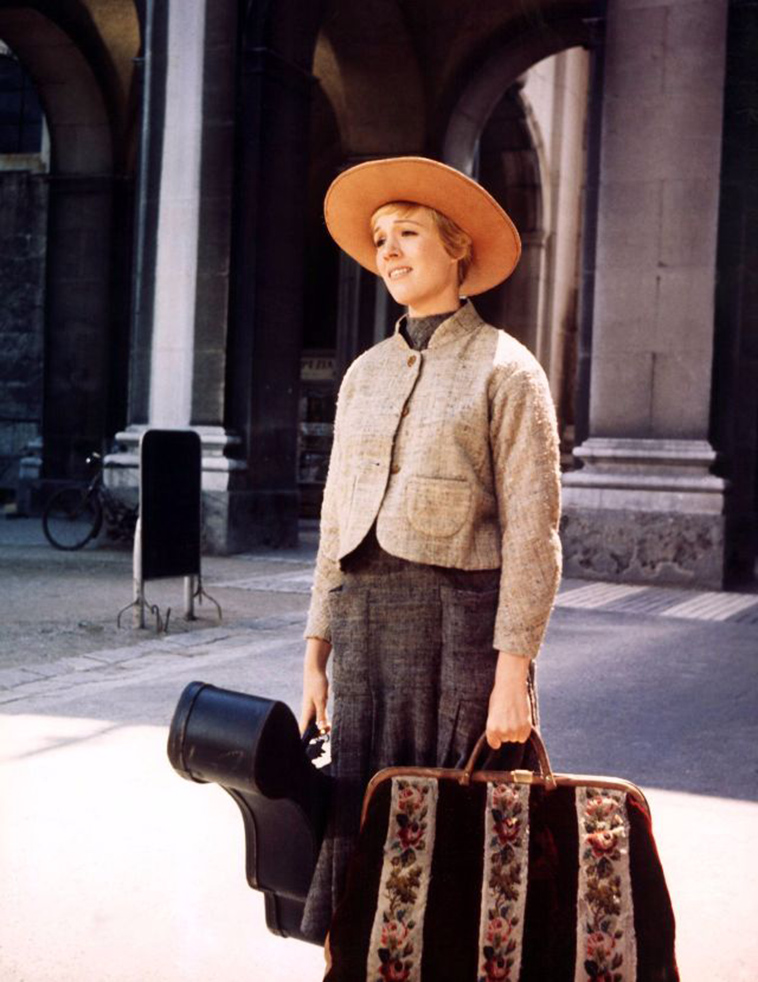 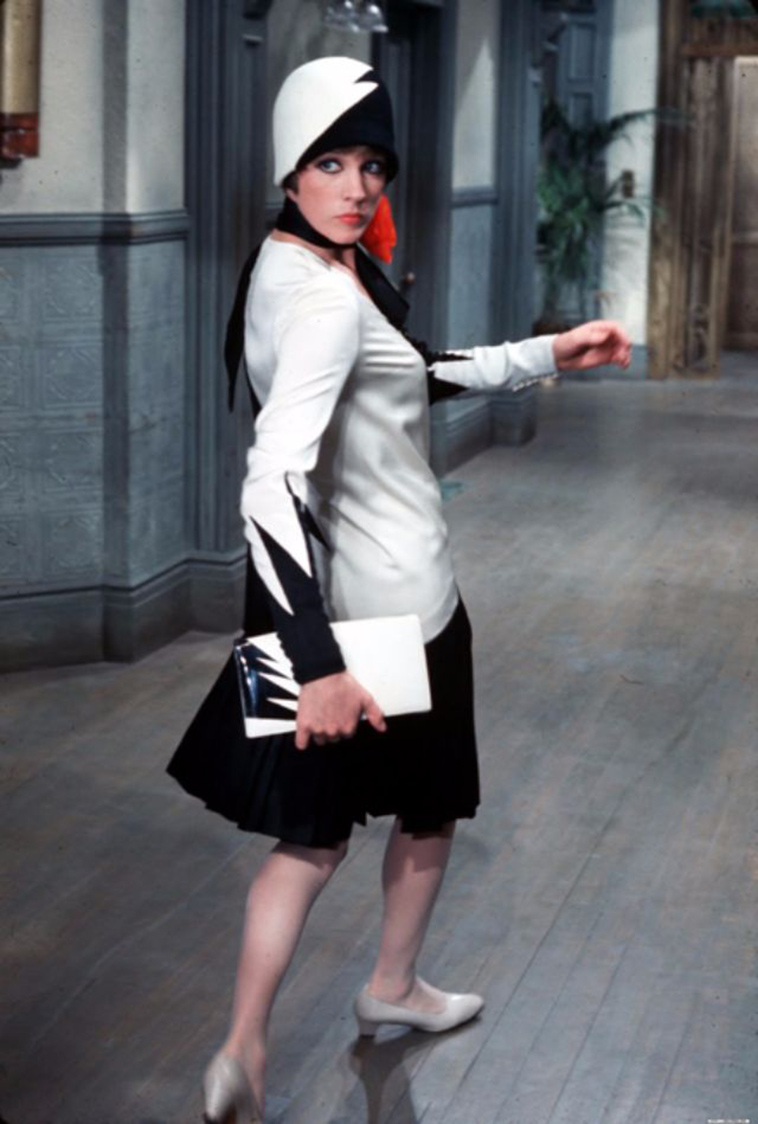 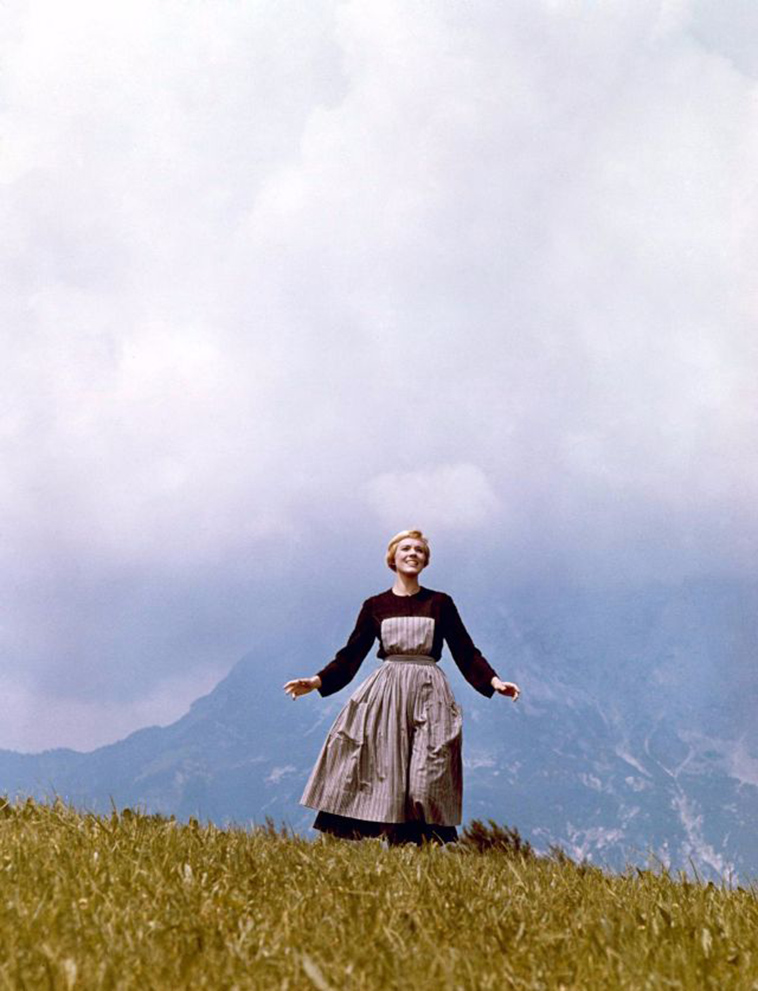 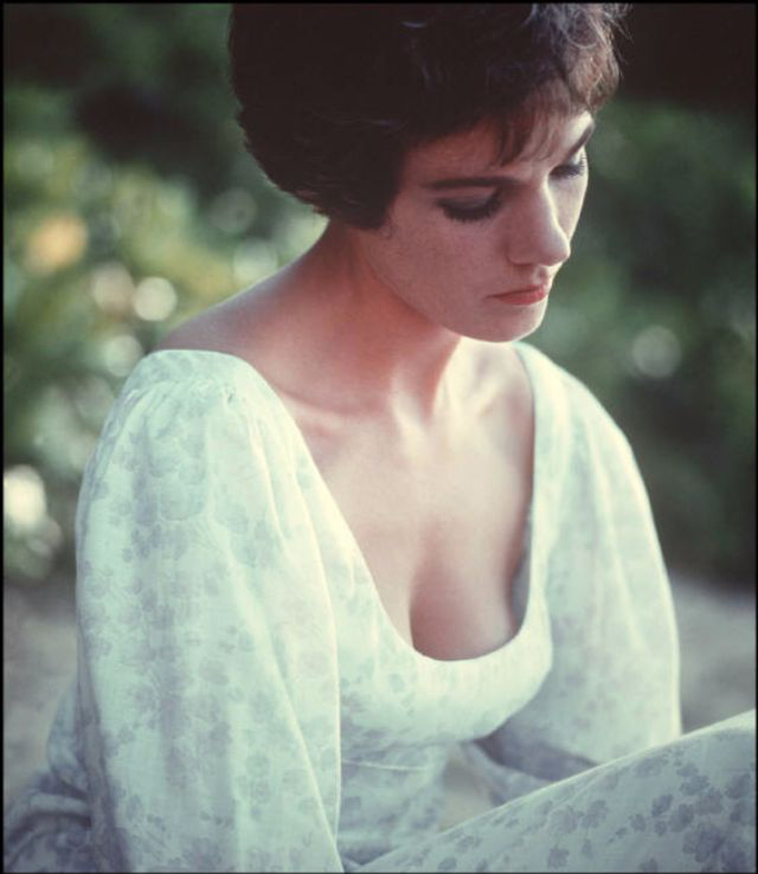 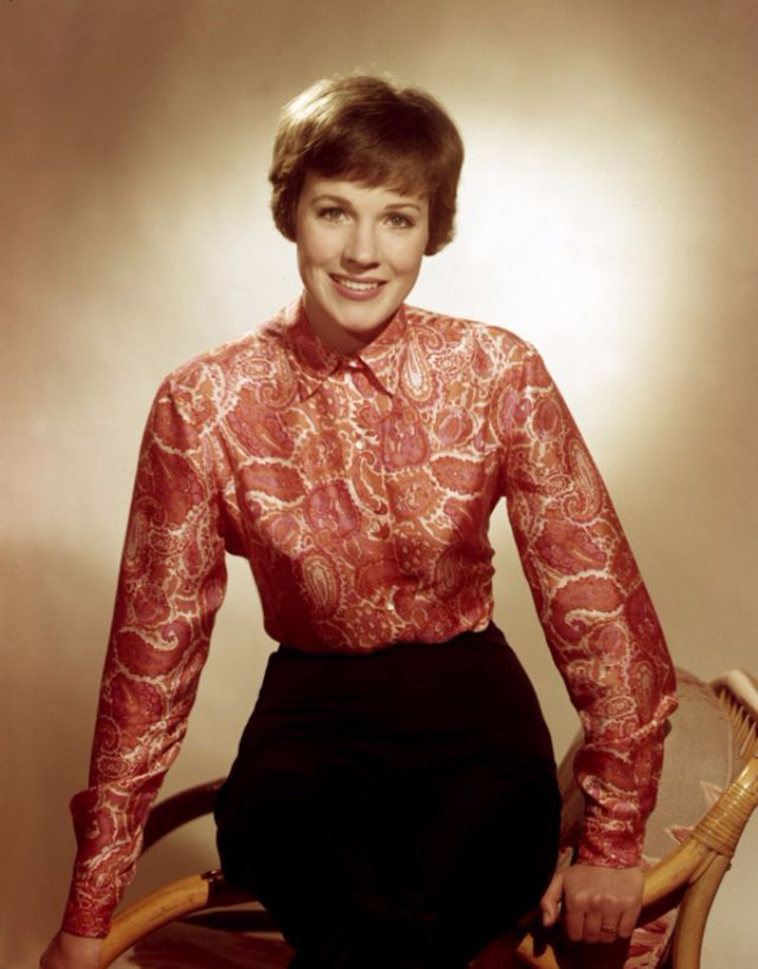 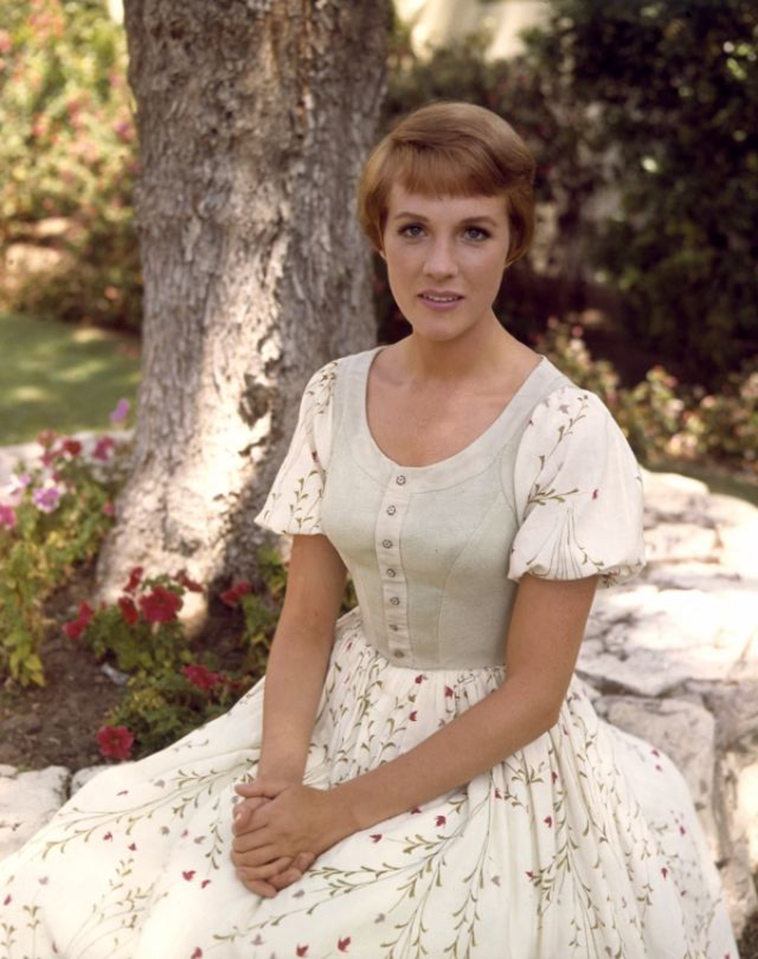 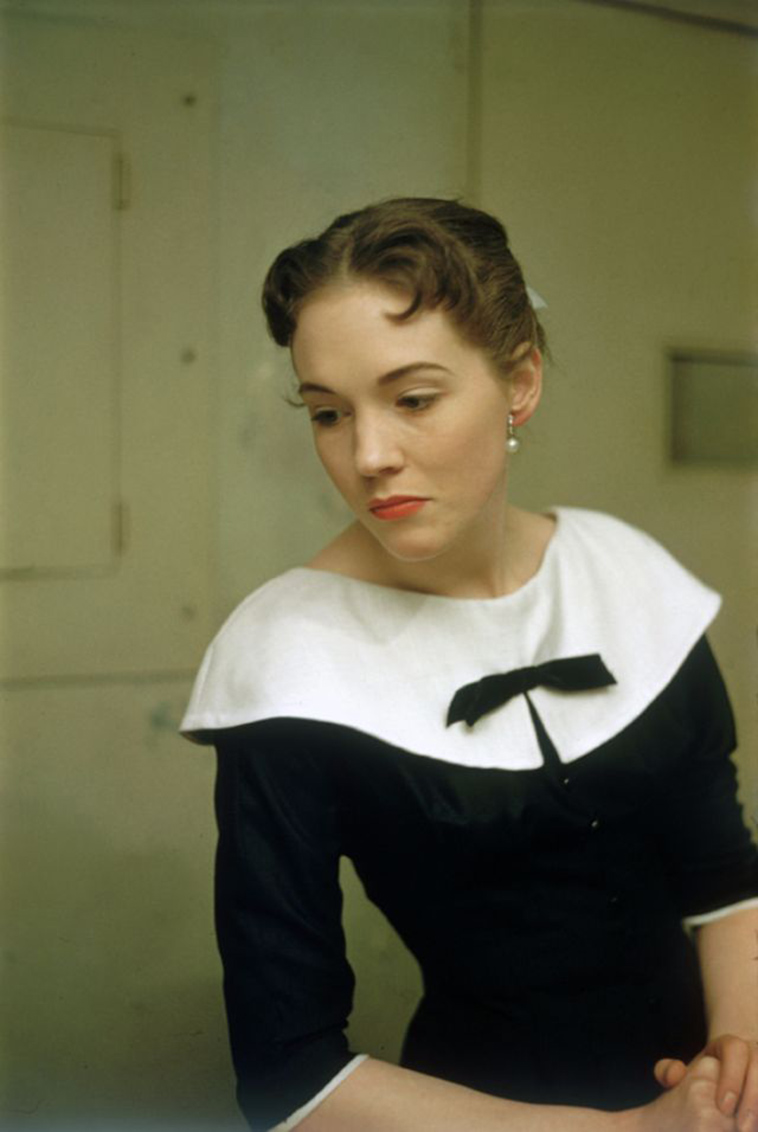 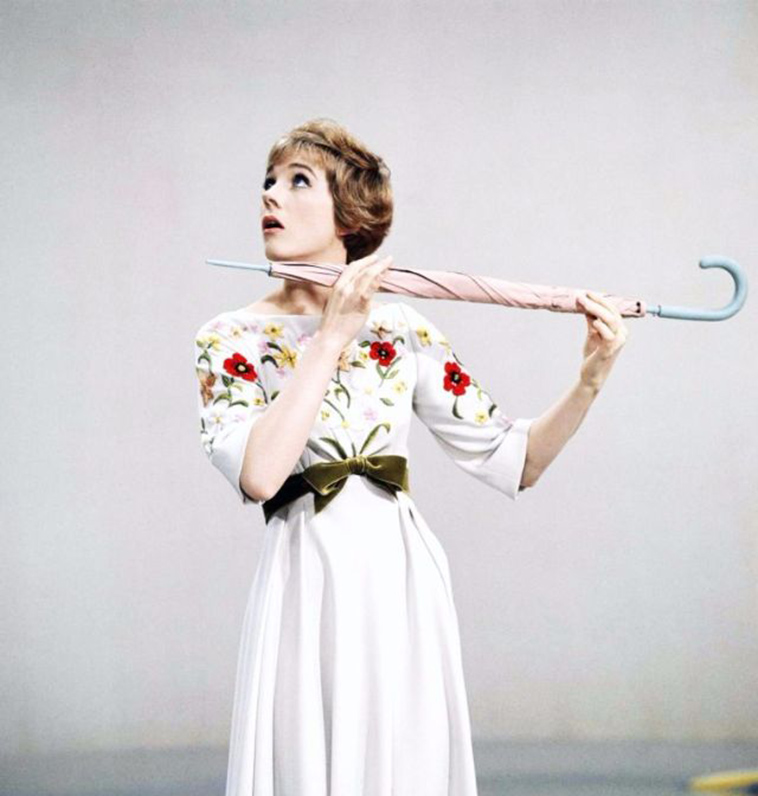 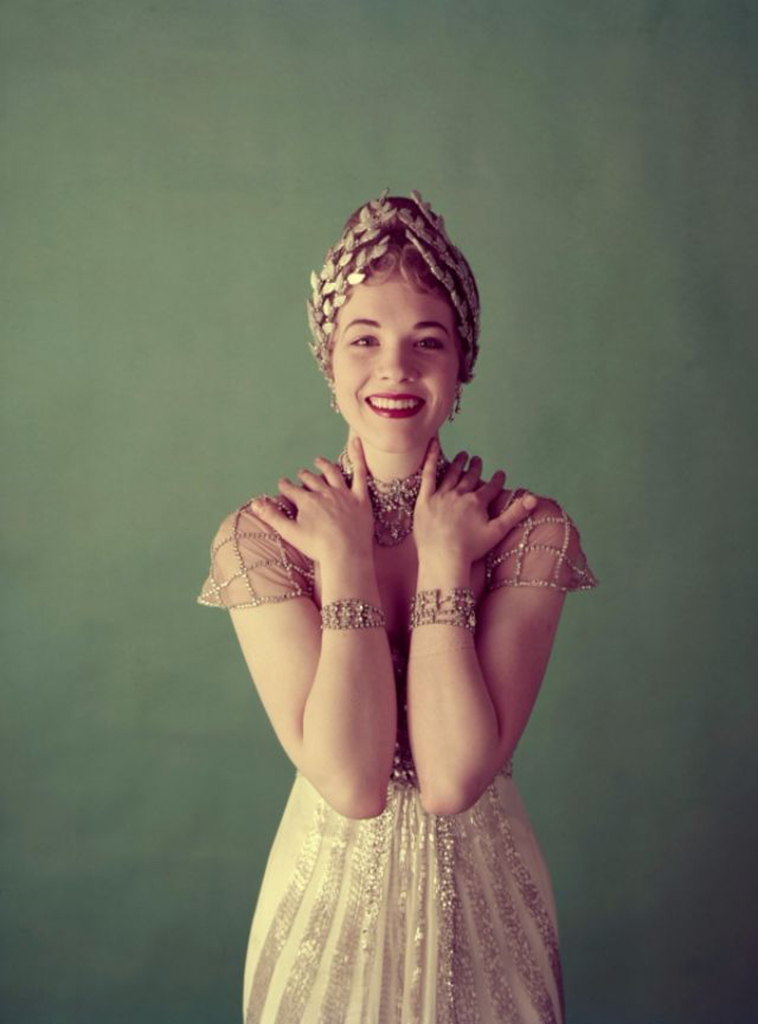 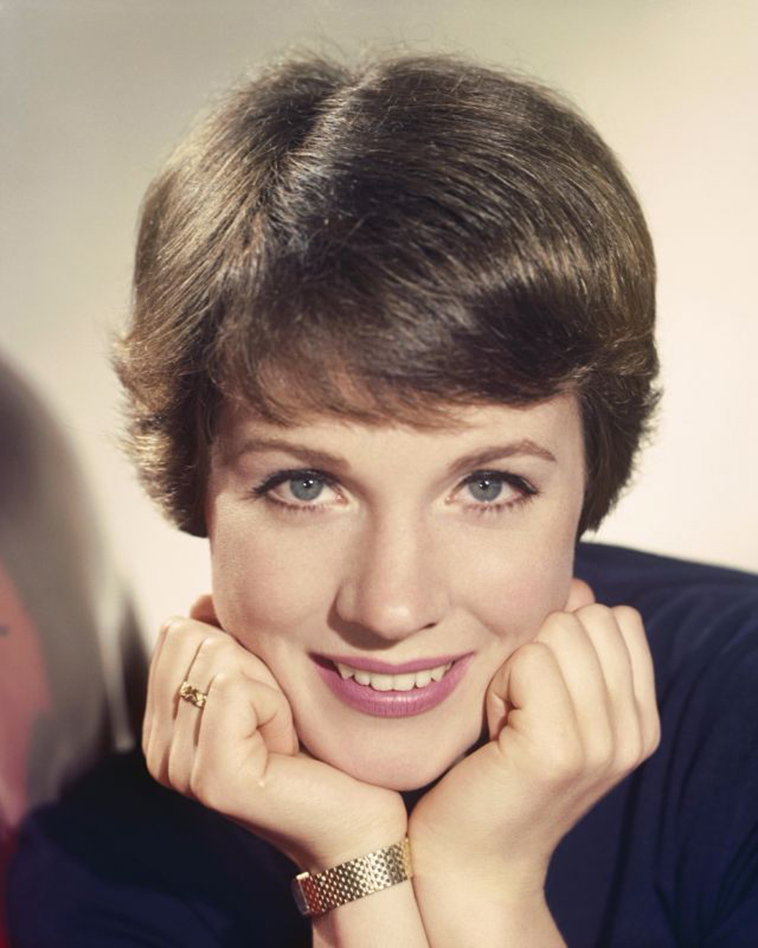 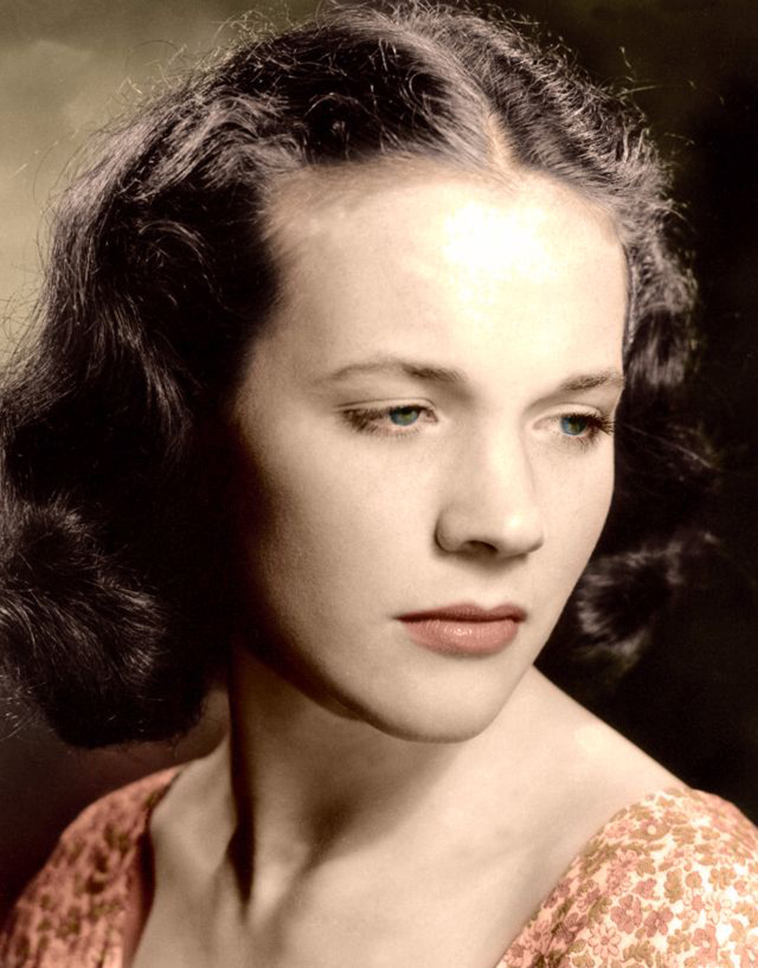 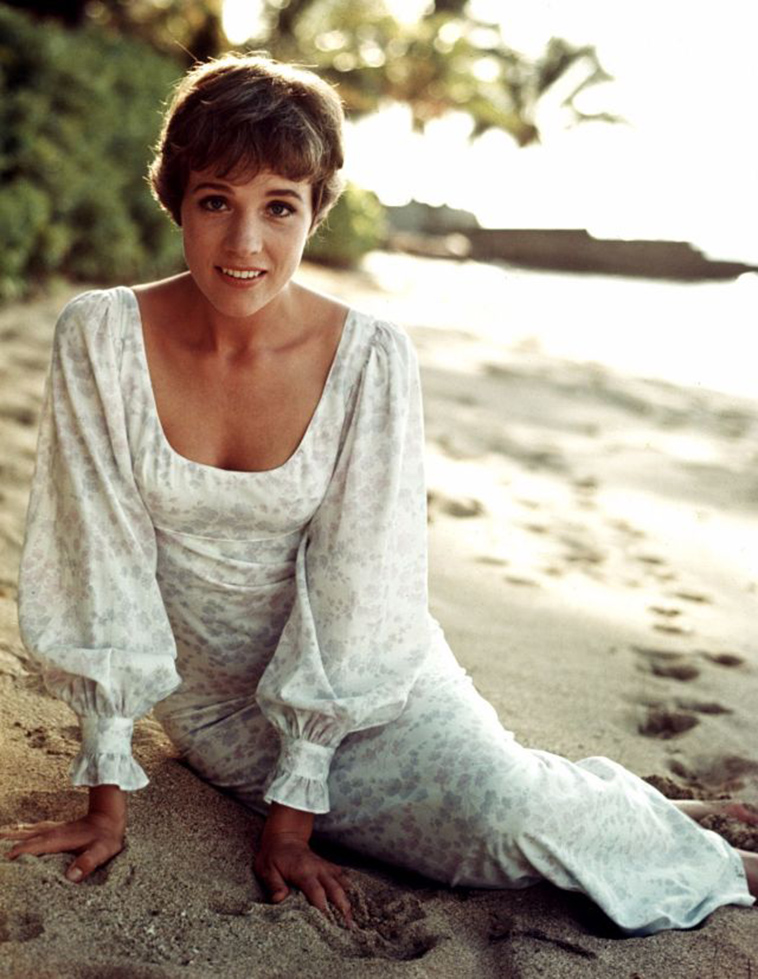 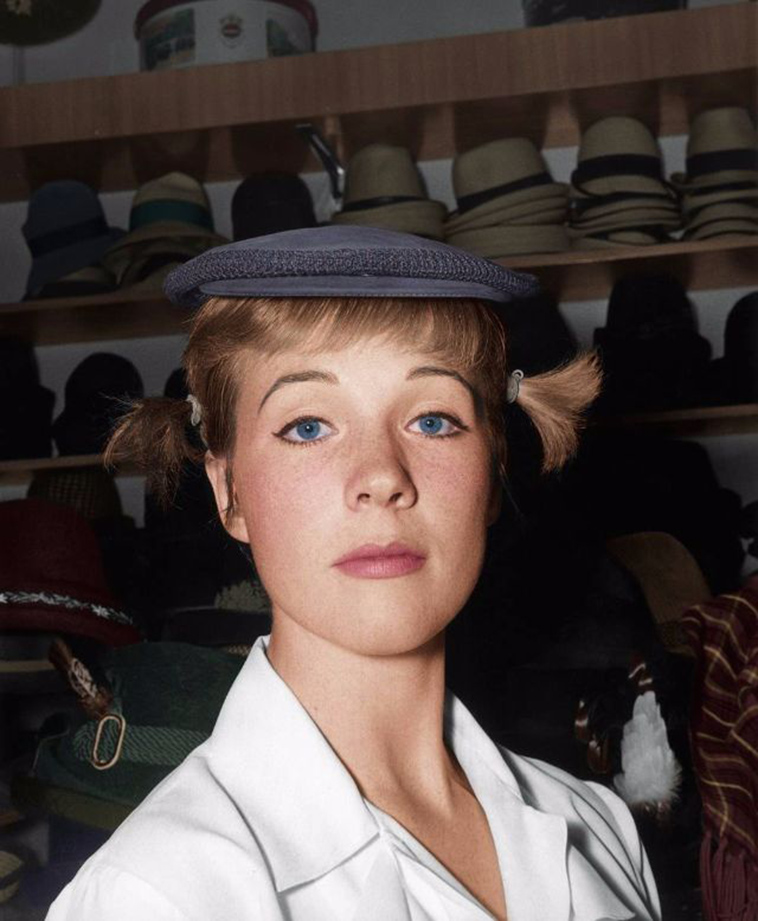