Just eight years following the end of Word War II, German photographer Josef Heinrich Darchinger decided to travel his homeland to capture the restoration of post-war Germany. Despite the extensive damage the war caused throughout the country, the photographs didn’t focus on the destruction left behind.

Instead, they focused on the German people and their attempts to restore their country, literally and culturally. The images capture a fascinating period where the country transitioned from the post-war era into the modern technological age. People from all walks of life are photographed, and despite the threat of the Cold War looming over the nation, the vibrant photos showcase a proud country building towards a better future. 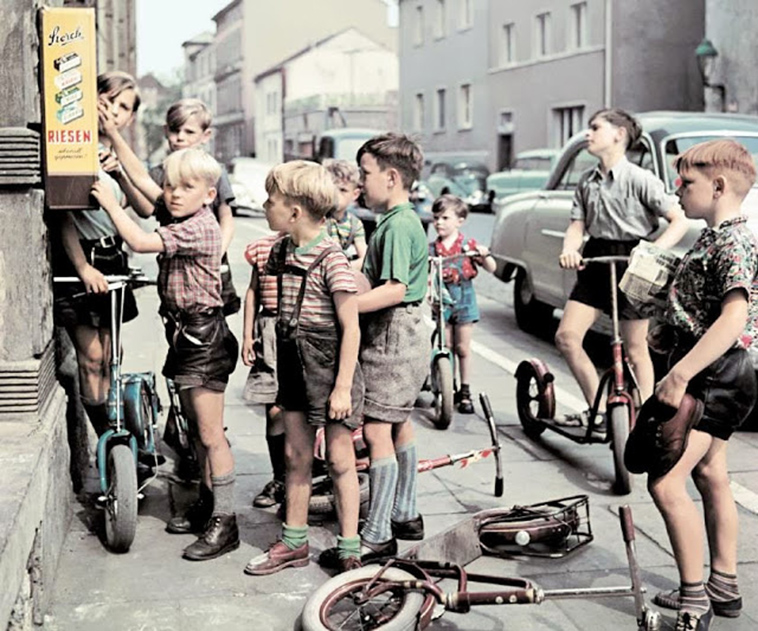 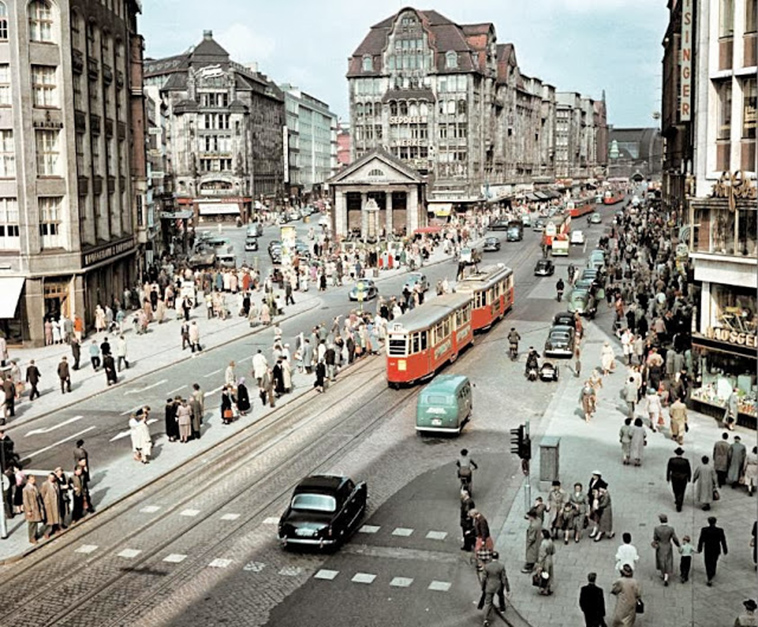 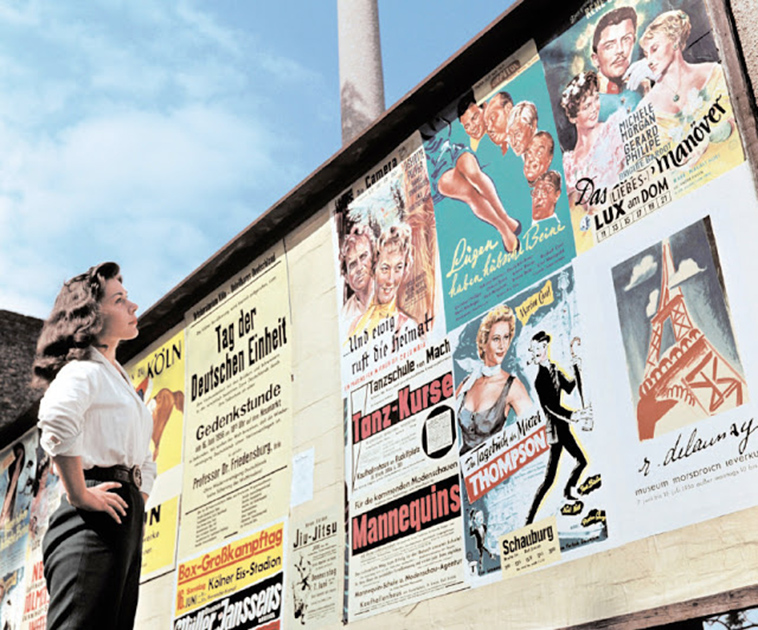 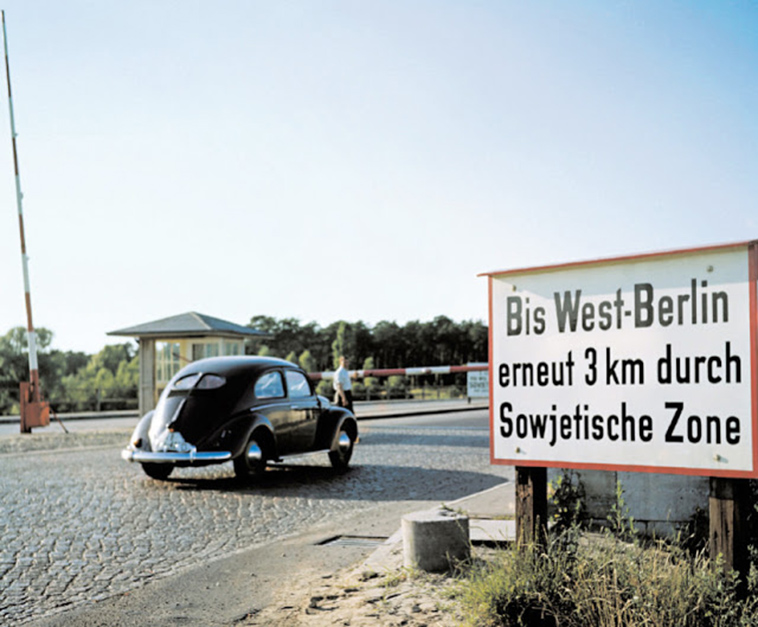 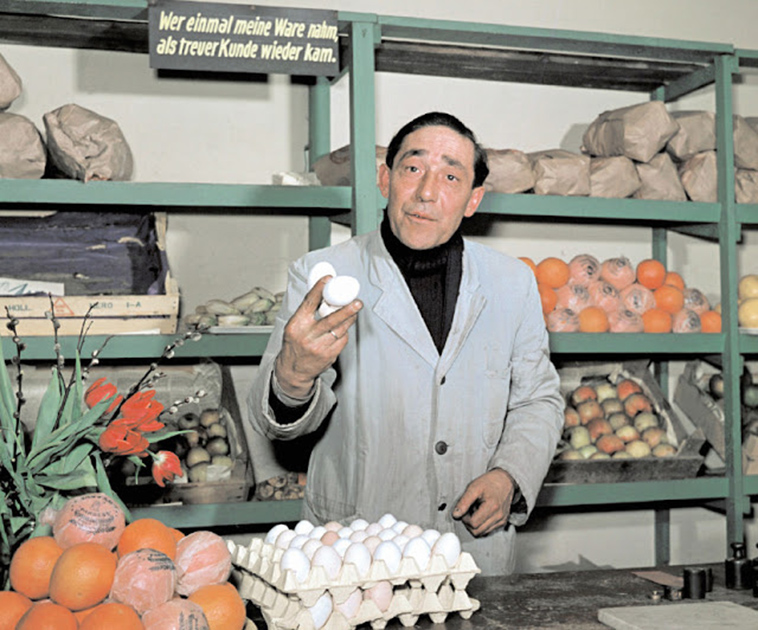 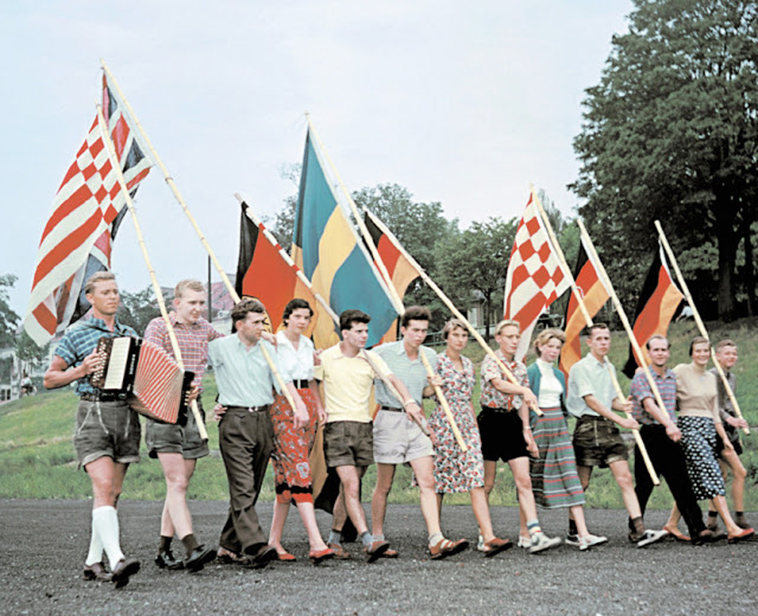 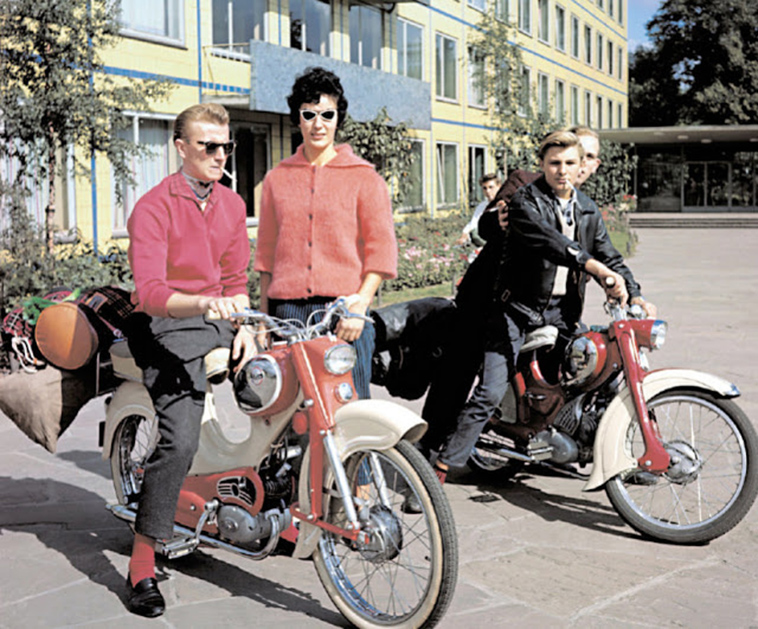 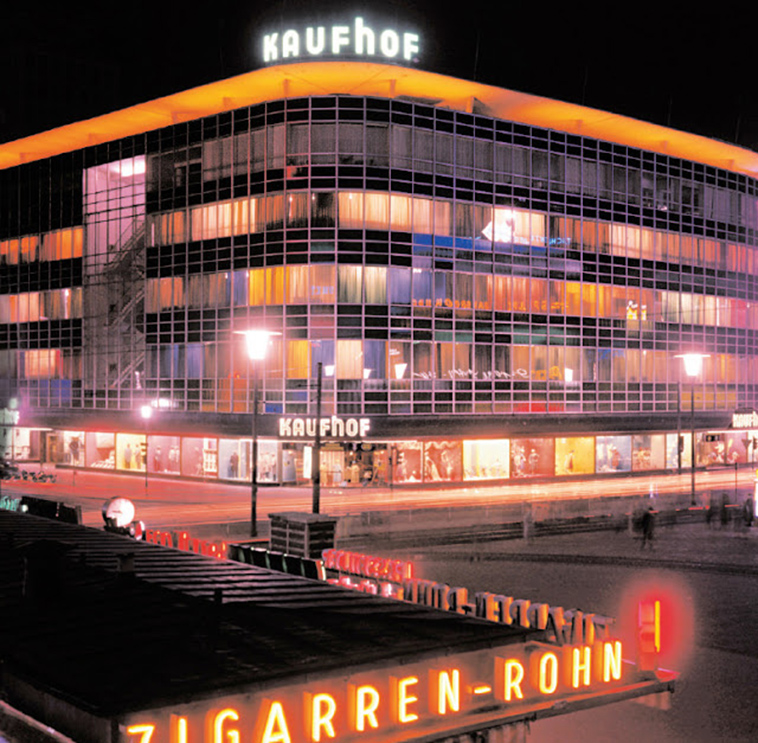 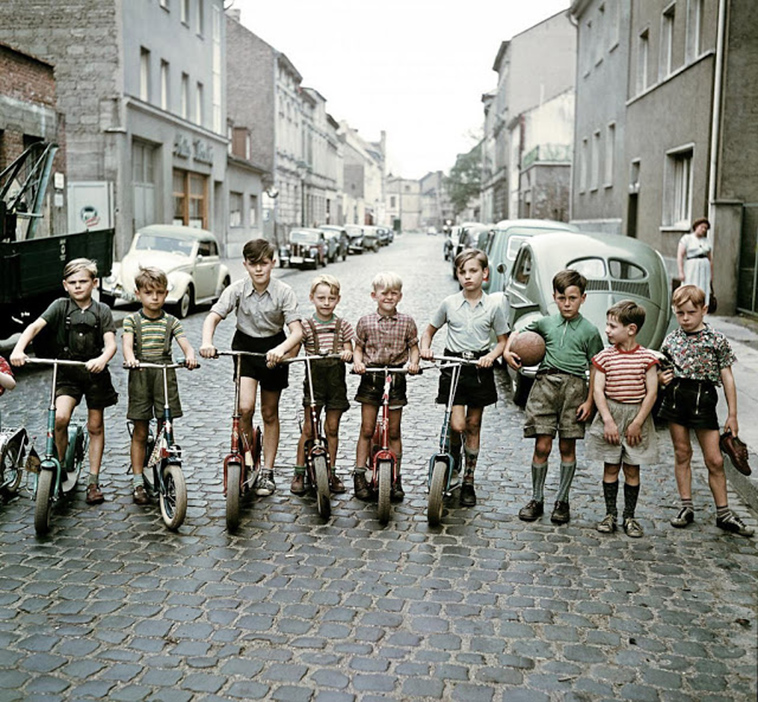 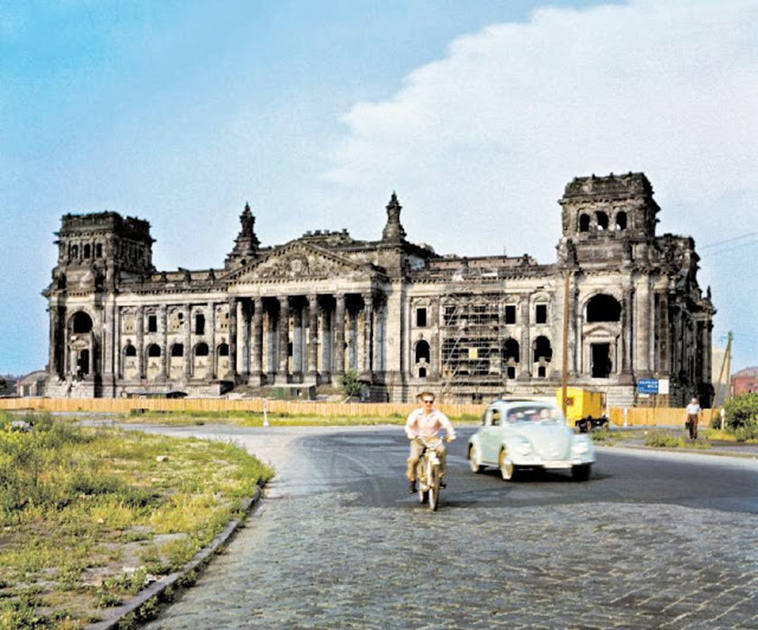 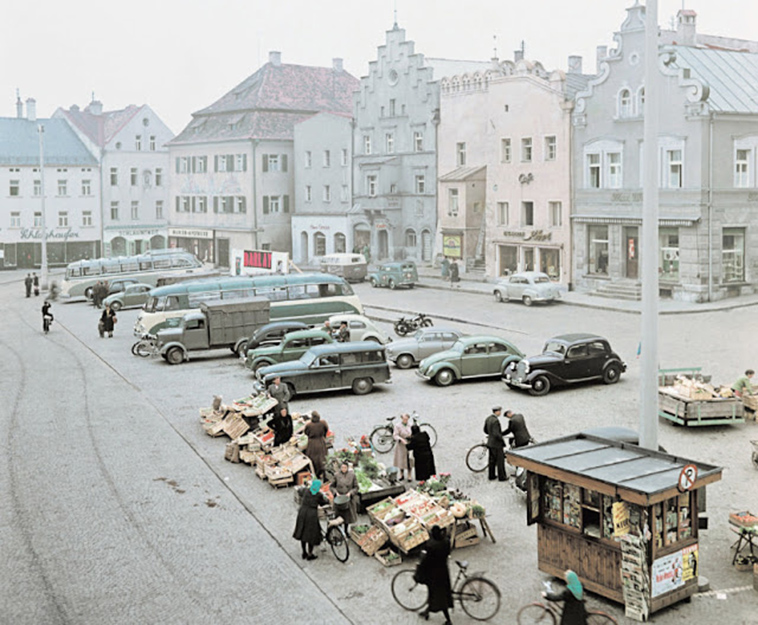 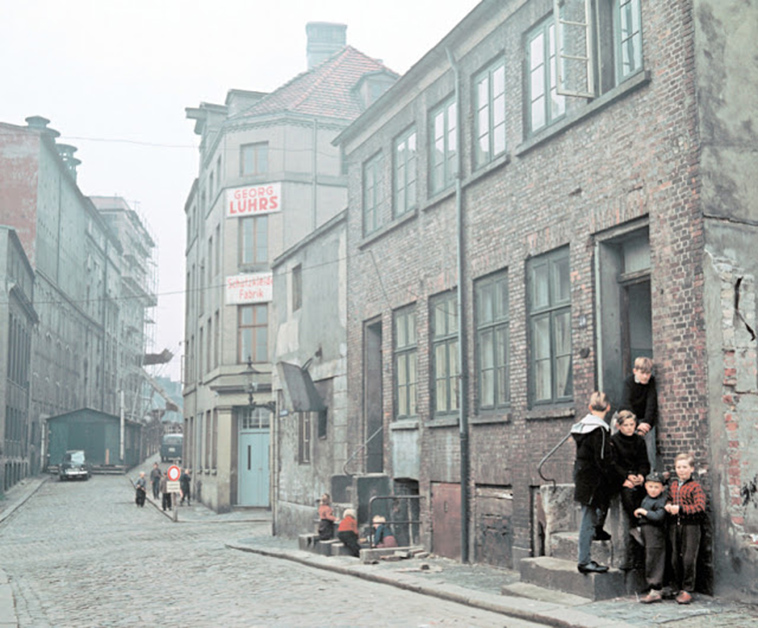