Mugshots have long been used to capture document criminals after their capture by the authorities, and there are certainly more than a few iconic mugshots from throughout history. In fact, mugshots have become quite a fascination for many individuals, including New-York art director Mark Michaelson. 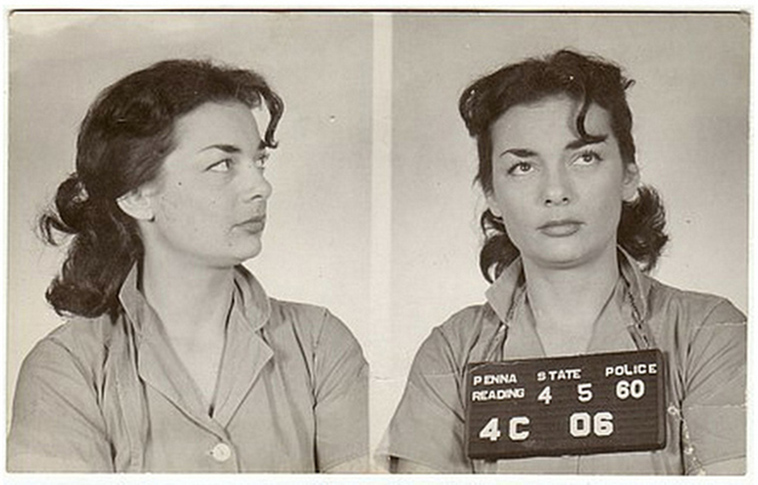 An art collector and graphic designer, Michaelson has collected more than 10,000 mugshots from throughout history, having first been drawn to mugshots as part an interest in wanted posters. Among the most interesting mugshots are those of female detainees, especially those from a time when female criminals gained far less notoriety than their male counterparts.

Check out the amazing selection of female mugshots, dating from between the 1940s and 1960s. 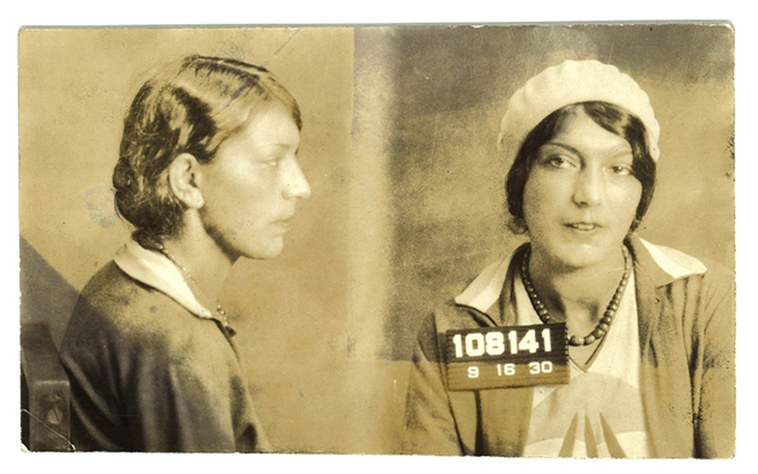 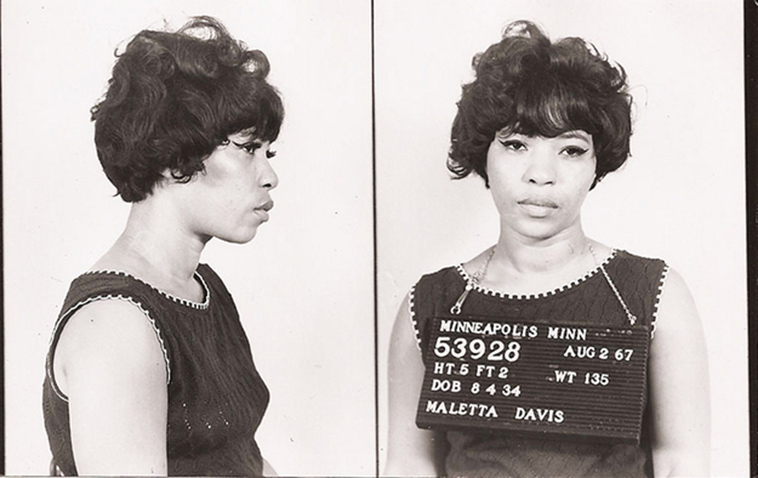 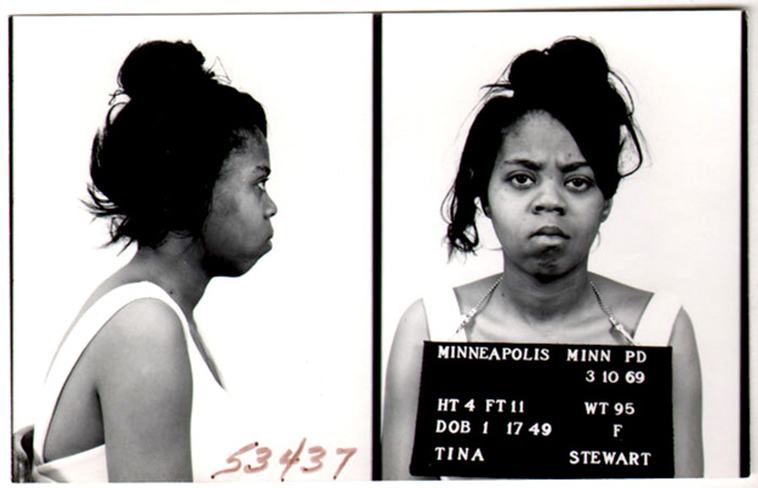 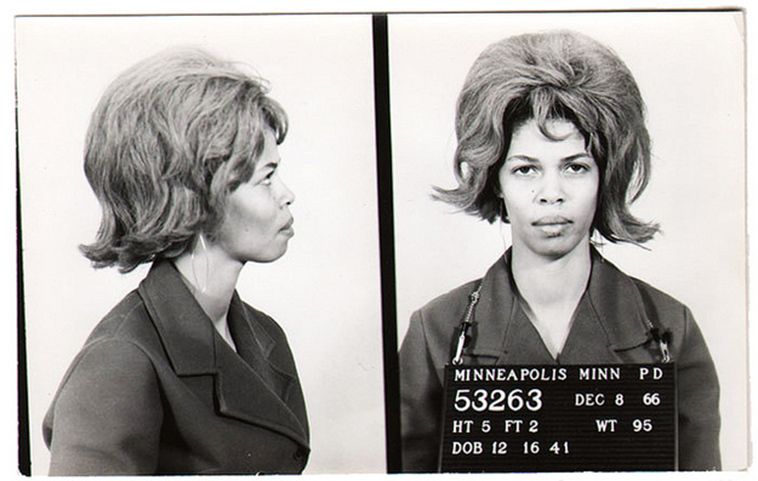 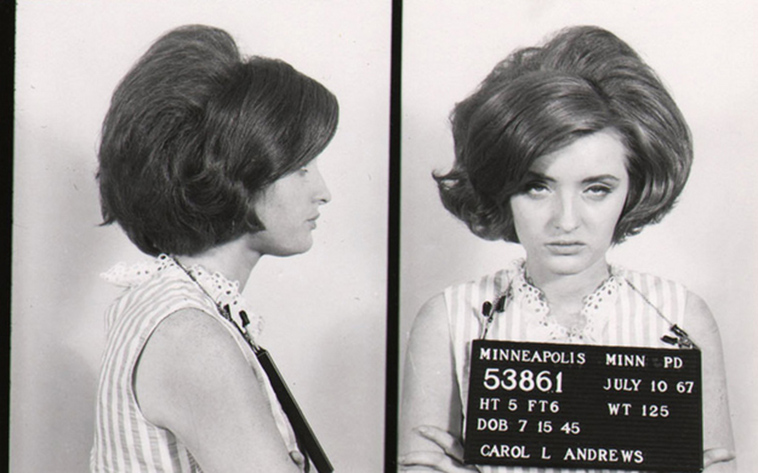 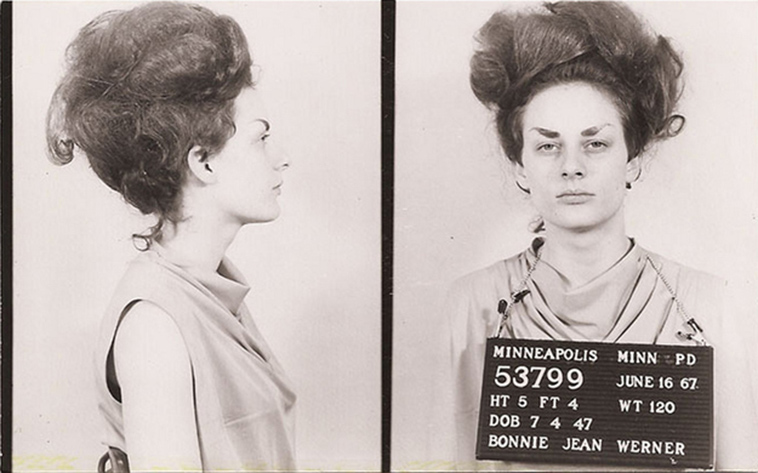 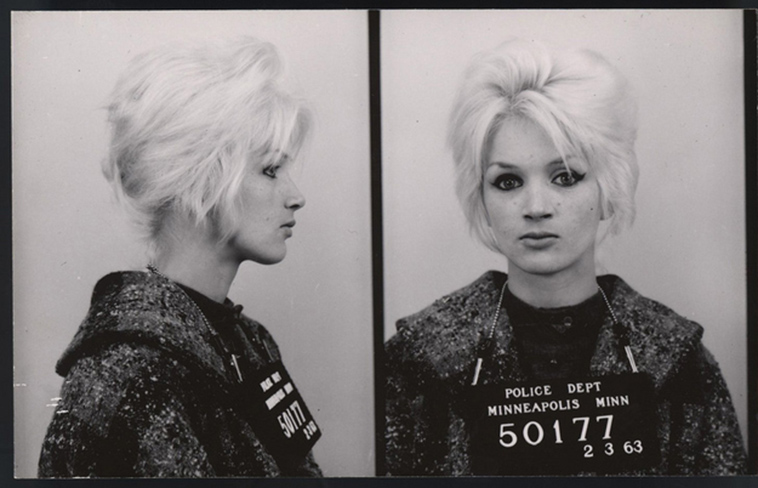 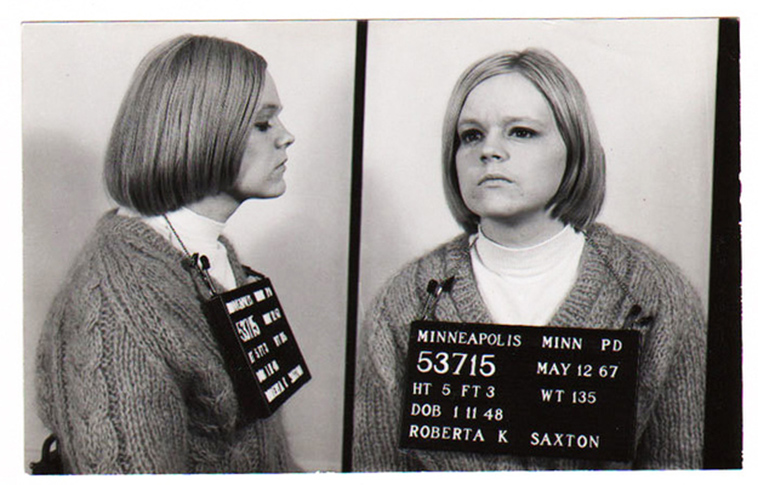 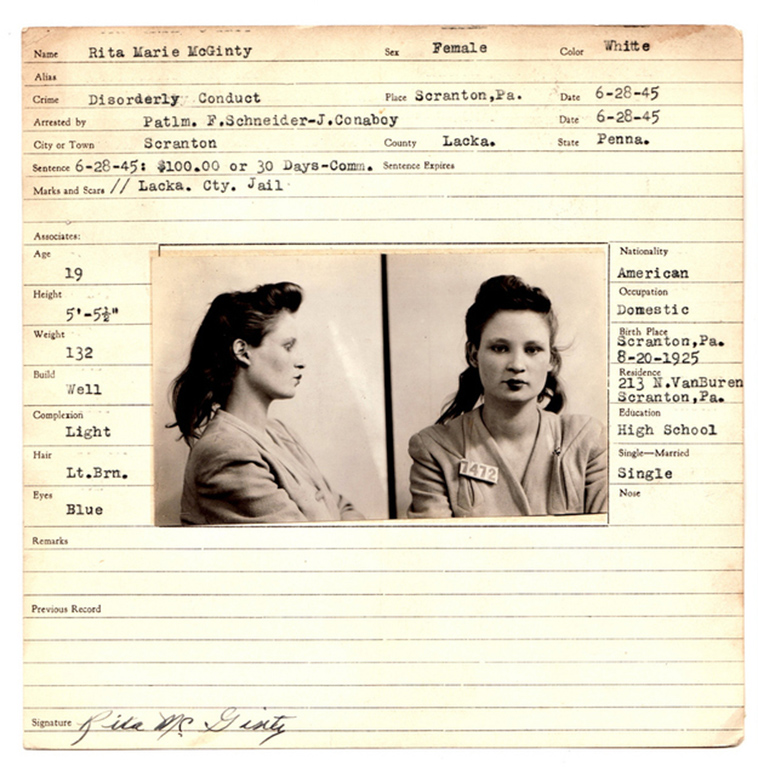 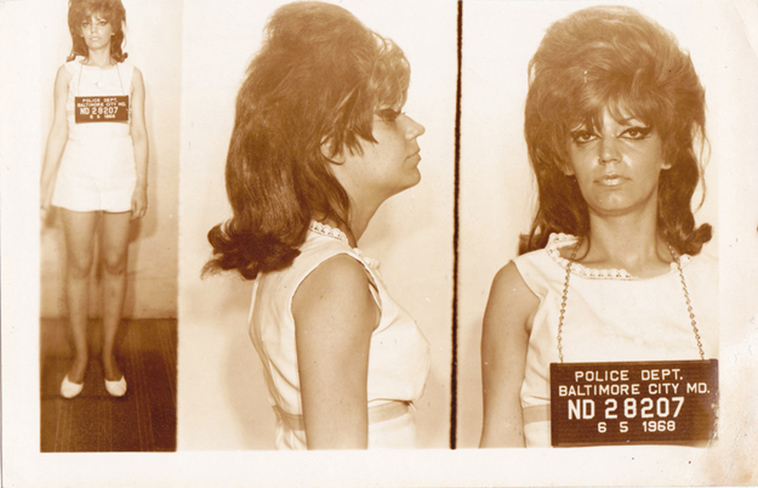