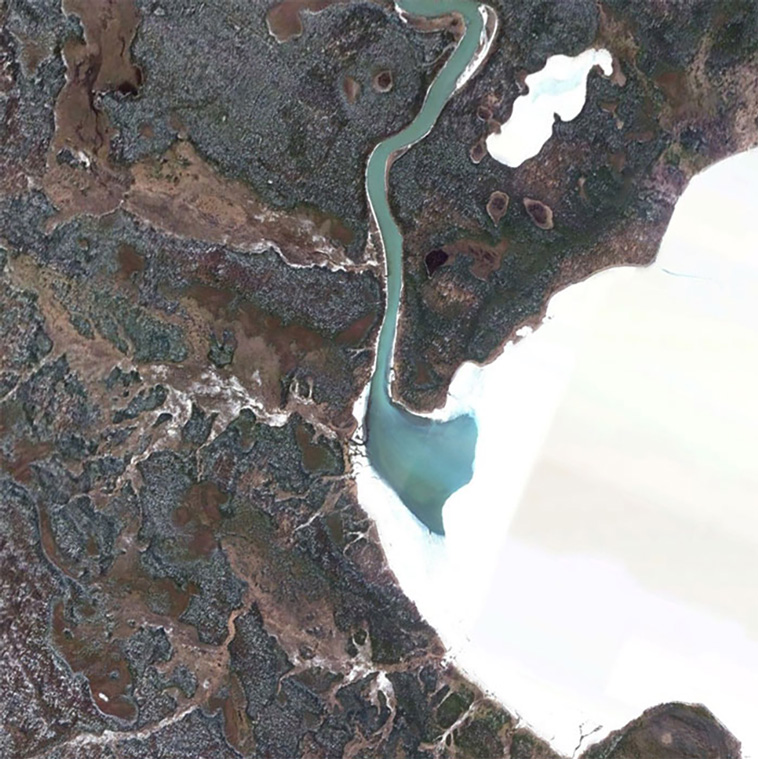 12. “This is the Lakeview neighborhood. 1 day after Katrina.” 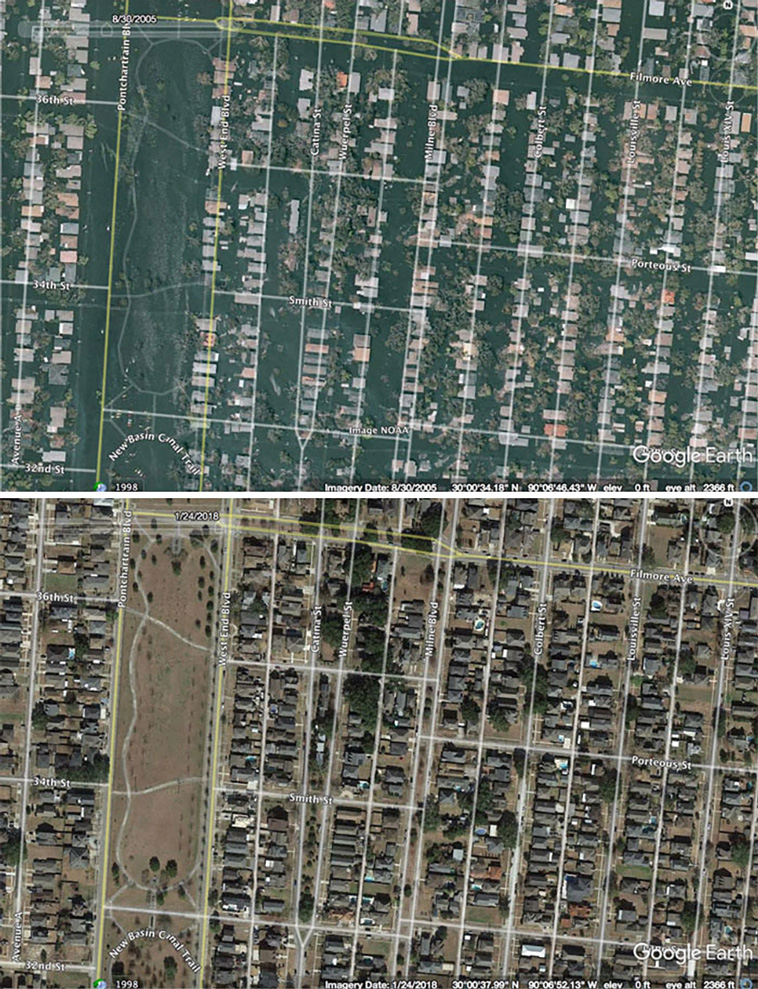 13. “This is some sort of reservoir in Belgium. I’ve never seen an octagonal pond before. I wonder why they made it that way.” 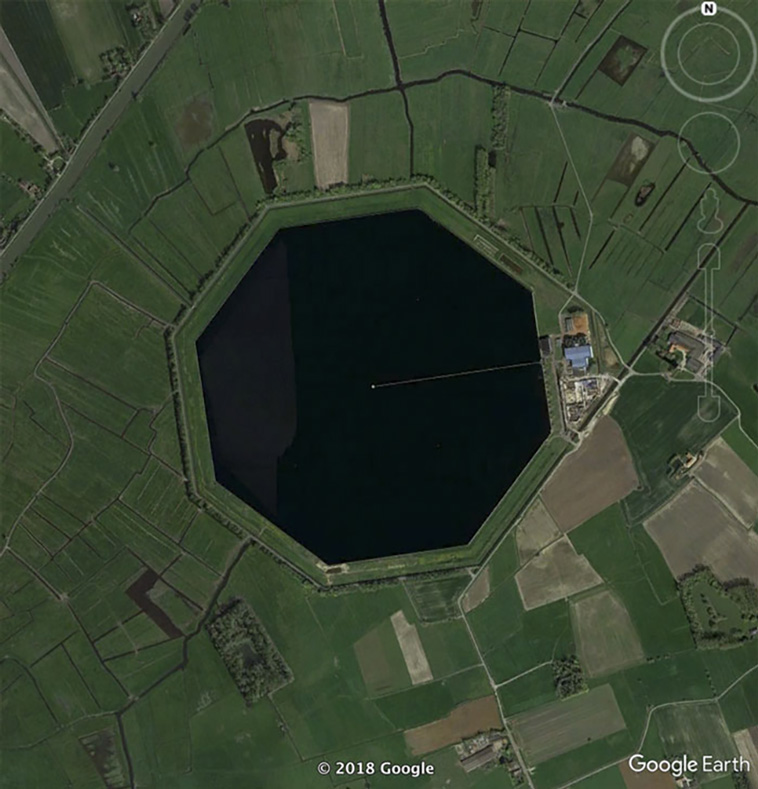 14. “A park in Pyongyang, North Korea. Someone at Google in going to be in hot water with the glorious leader.” 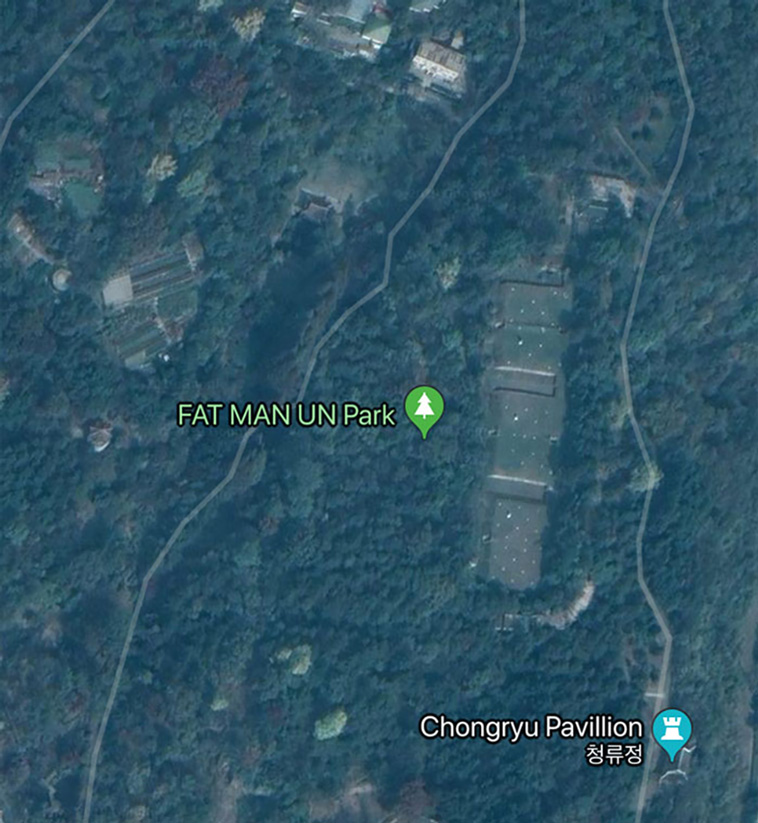 15. “A lake somewhere on the Tibetan Plateau in summer and winter.” 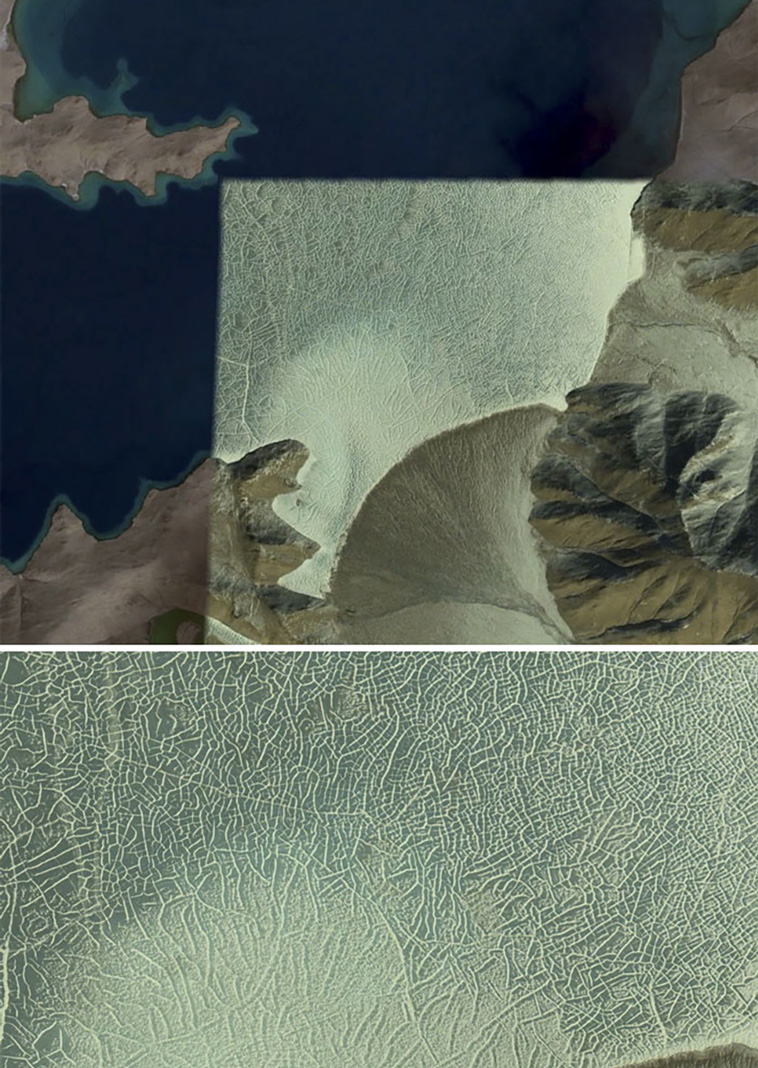 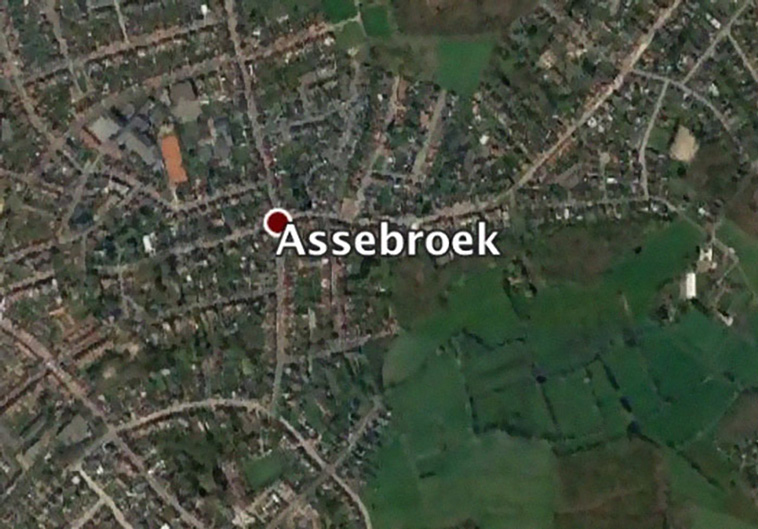 17. “Some huge gates protecting Rotterdam from the North Sea waters. What an amazing feat of engineering.” 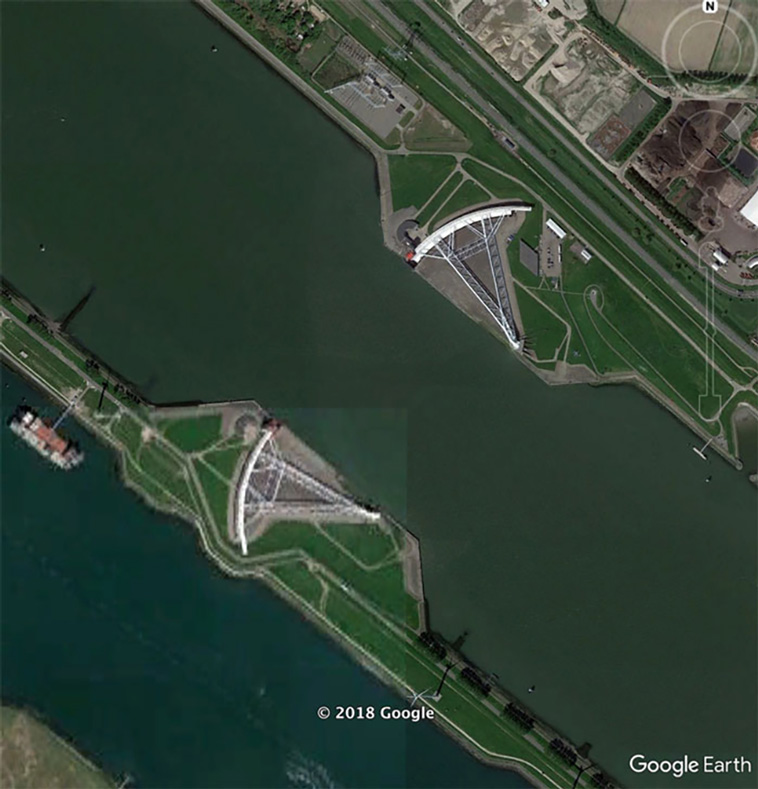 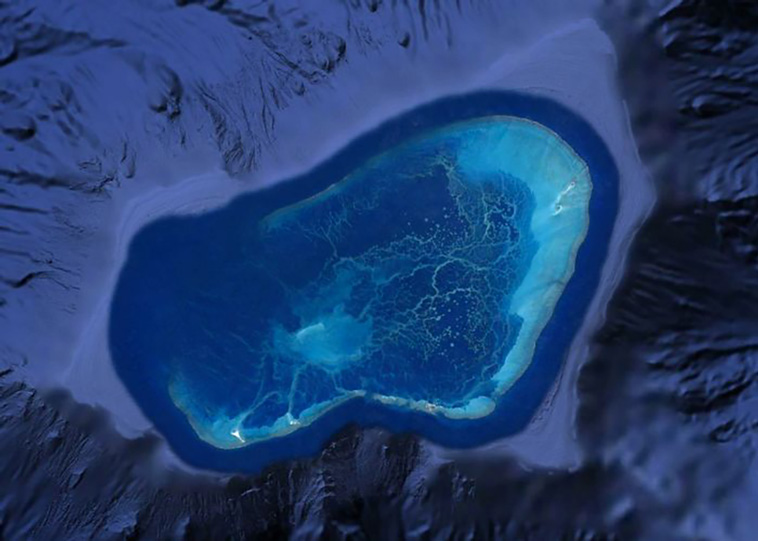 Hot spots not only punch holes in the crust, but the also raise it up and heat it. As the plate moves away, it cools and subsides. The mountains also subside, and also erode. If the mountains are formed in a tropical climate a reef will form around it’s edges. If the coral growth can keep up with the relative sea level rise from the subsidence, then the reef will survive while the mountain sinks and eventually disappears below water level. If that happens you will get a circular ring of reef with an open lagoon in the center like the atoll above. At one point there was a volcano in the center of that lagoon. It’s a cool example of biology and geology interacting and biology winning, so to speak.”

19. “A volcano poking up out of the South Pacific. I’m not sure if this one is growing or eroding away. Seems like the rich people in boats are having a good time.” 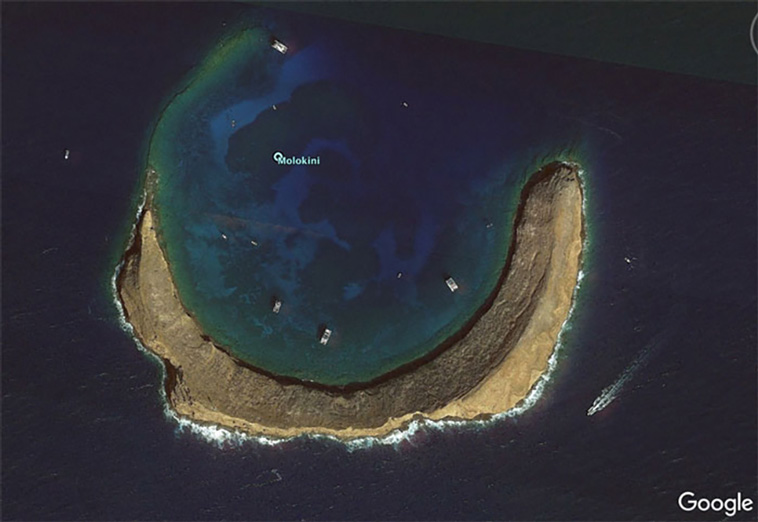 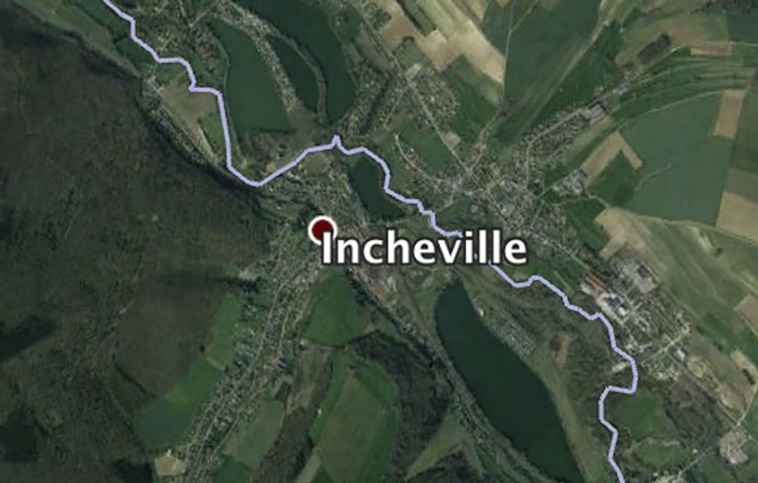