A geologist, Will, collects and shares interesting places, that he finds from Google Earth, with people. While some of them are visually interesting, the others have interesting stories too. Here are 30 of his findings.

1. “A fort in Lille, France. I love finding forts while exploring. Star forts are an easy to spot shape. I esp. like finding forts in the middle of cities.” 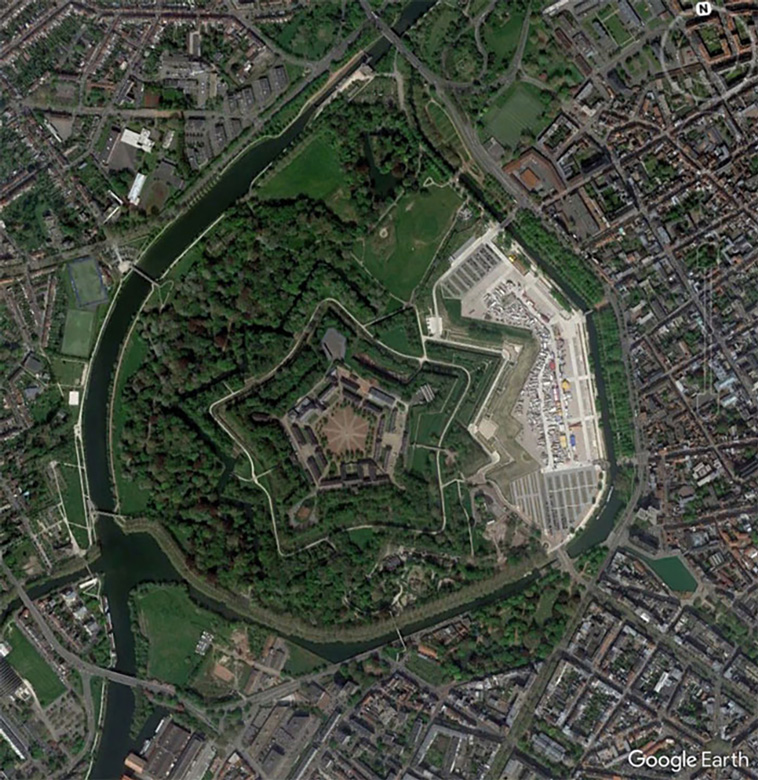 2. “This is a private island on the coast of Maine. The bridge has a gate, and the house overlooks a shipping lane in Penobscot Bay. I’d spend all day watching boats, drinking wine, and telling the world to fuck off.” 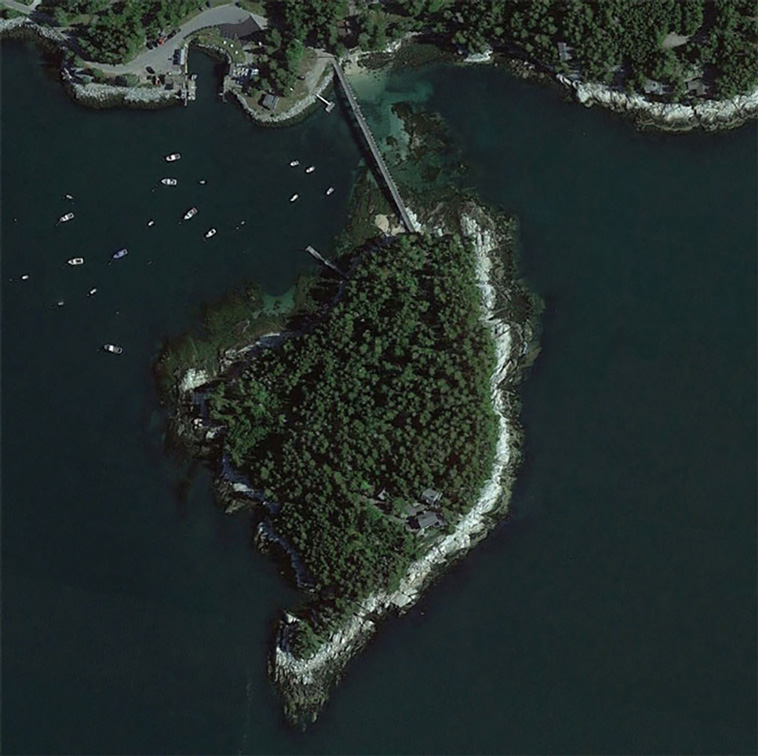 3. “It looks like an abstract painting. My first thought was a huge archeological excavation site. Turns out that was wrong. These pits are used in a very old fashioned salt extraction operation.” 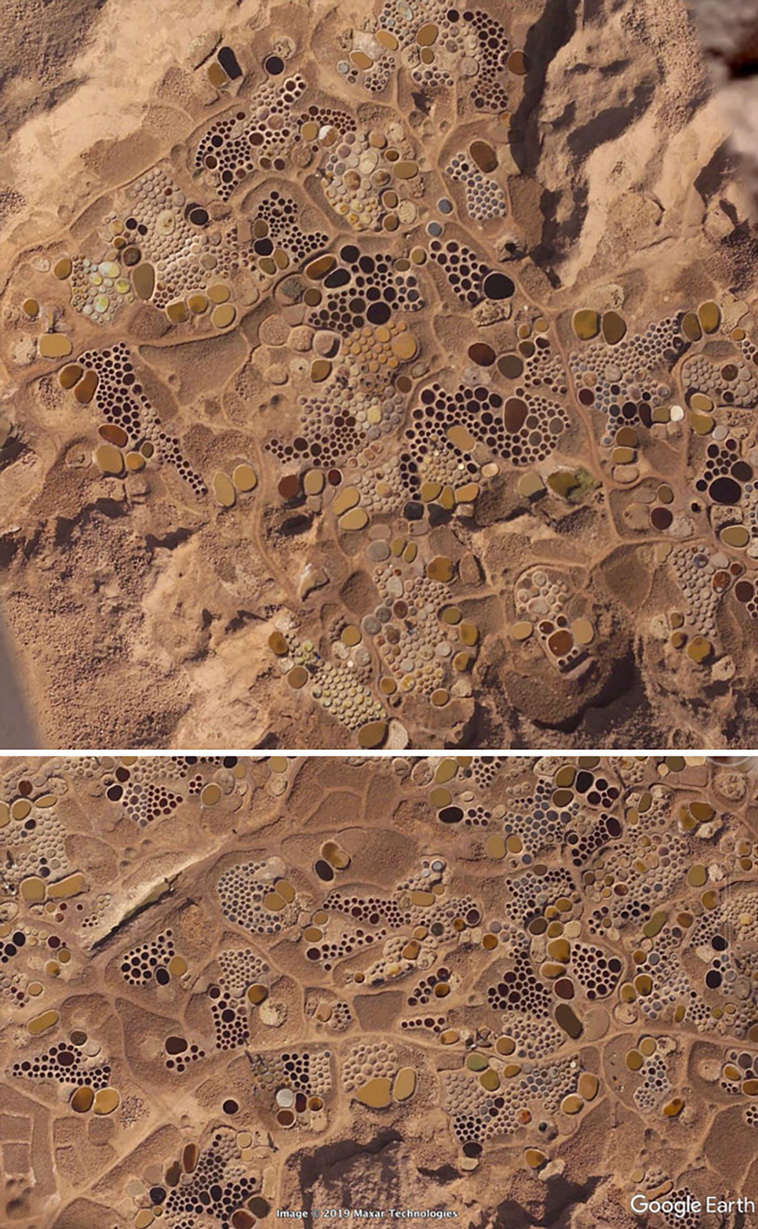 4. “A very sinuous river. This is a good illustration of how oxbow lakes form. In the middle of the image you can see where a meander loop is being actively cut off.” 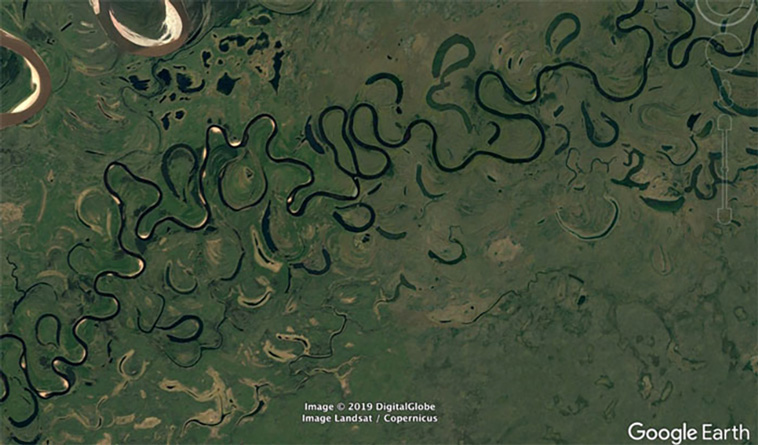 5. “A real live oasis!. Not all of these tracks are from cars. The smaller ones must be animal.” 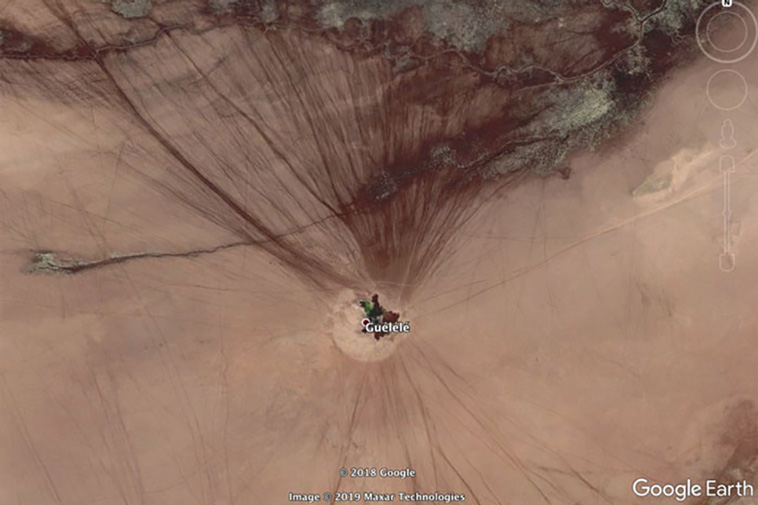 6. “Here is a perfect meteor crater. It has a very nice raised rim. I bet if you mapped out the lake bed you would see a central peak too.” 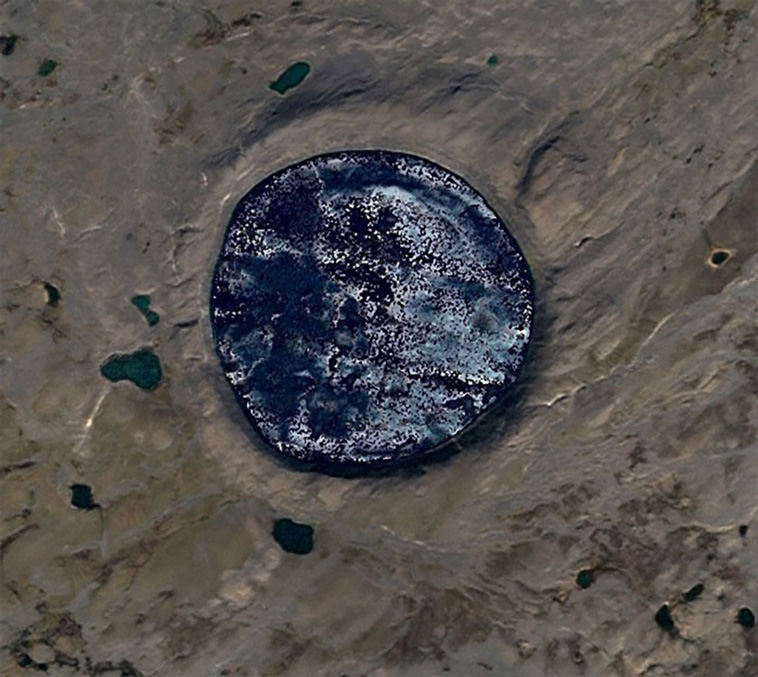 7. “I couldn’t find anything about this strange place. It’s a huge, planned settlement near Namibe, Angola. It seems to have been constructed around 2013-2014. It also appears to be uninhabited due to no vehicles. Does anyone know anything about this place.” 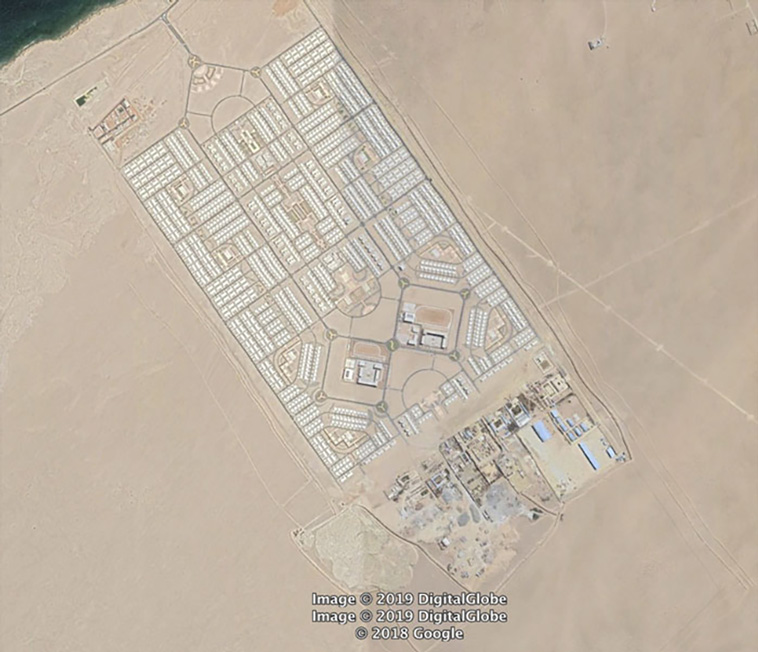 8. “The circular reflections of these waves is cool.” 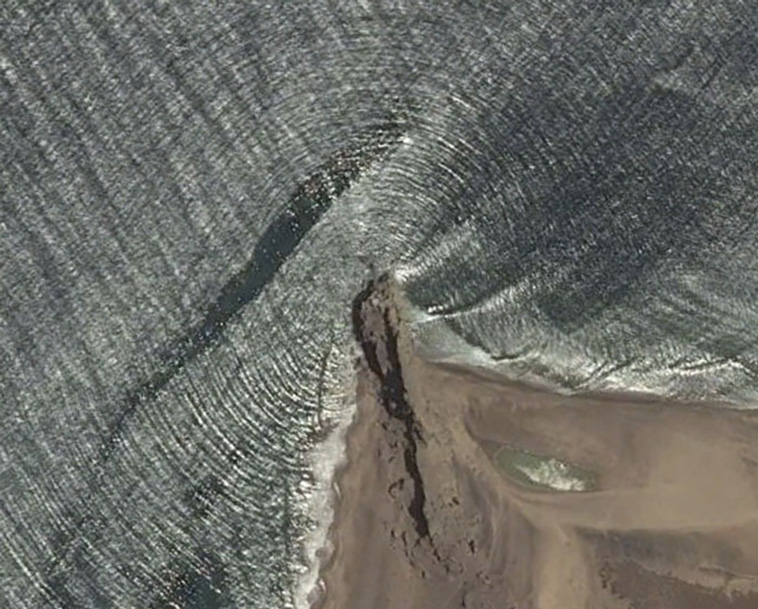 9. “This is Assamakka, Niger, a community that appears to be fighting a losing battle with the sands.It’sy to see the prevailing wind direction here.” 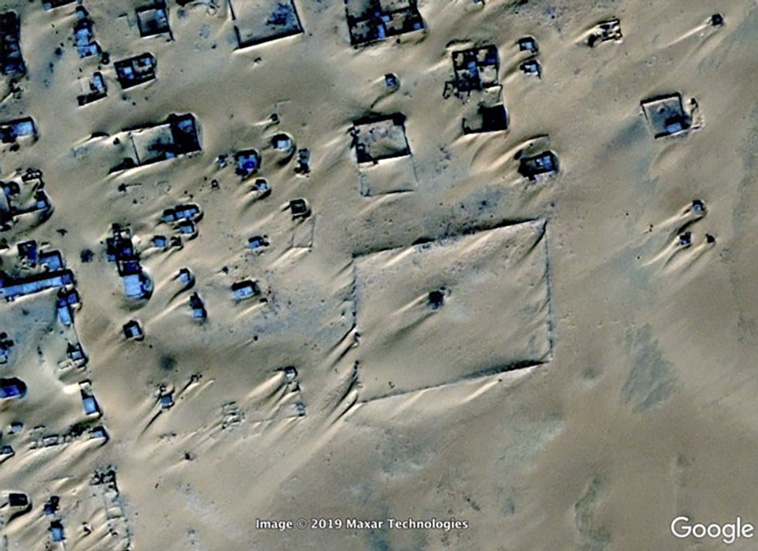 10. “I recently read the book, “Skeletons on the Zahara.” It tells the true story of some US sailors who wrecked on the NW African coast in 1815. It sucked for them. I wanted to see if I could find a ship wreck. I figured a desert coast would preserve metal wrecks well. It didn’t take to long to find this one in NW South Africa. It looks like a modern ship, and sure enough it wasn’t there in 2003 (the oldest picture available).” 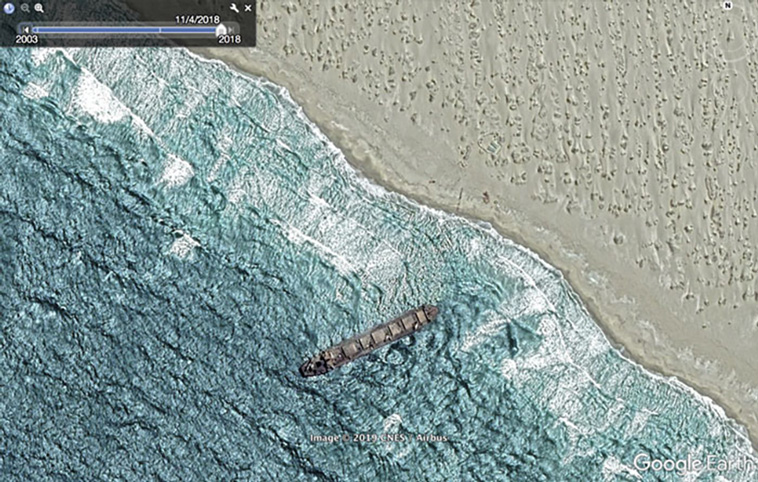