Catalan photographer Xavi Bou captures the usually invisible flight trails of birds in his Ornitographies project, which he has been working on exclusively for the past five years. He looks at the bigger picture for his series Ornitographies, which takes in the stunning formations that migratory flocks of birds create. From fluttering ribbons to fluffy clouds, the shapes formed from the movement of the birds make for unforgettable photographs. 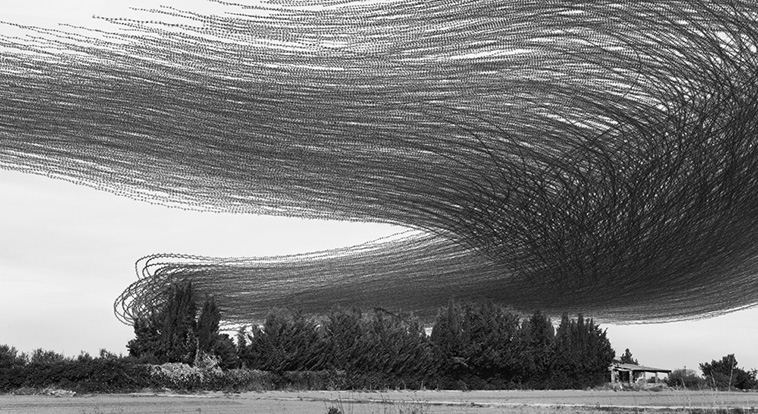 “One day I asked myself what kind of trail the birds would leave in the sky if that were possible,” he says. “It was then that I imagined the lines they would create and so I began to investigate how to make them visible.”

“One of the most important things for me is that each person connects to the project in a very different way. Some relate from a more poetic point of view, others are more scientific, and others focus more on technique,” Bou shares. “Be that as it may, the important thing is to connect with the love for nature, especially the nature that surrounds us day by day. For me, it would be a success if thanks to my project, people will occasionally stop to lift their heads to the sky to enjoy the beauty of birds in flight or the sky above, which most of the time we take for granted.” 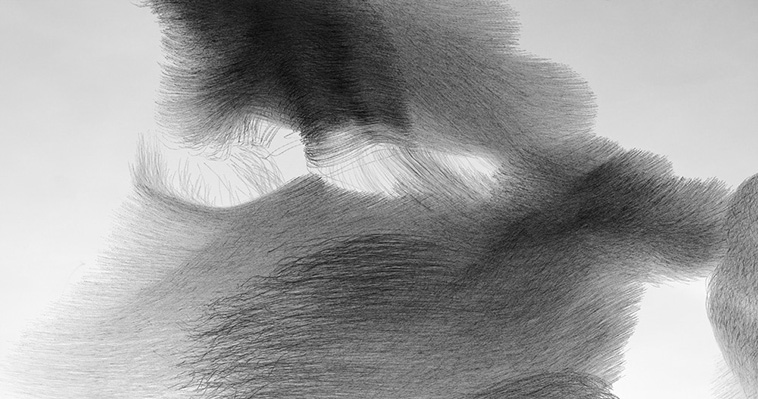 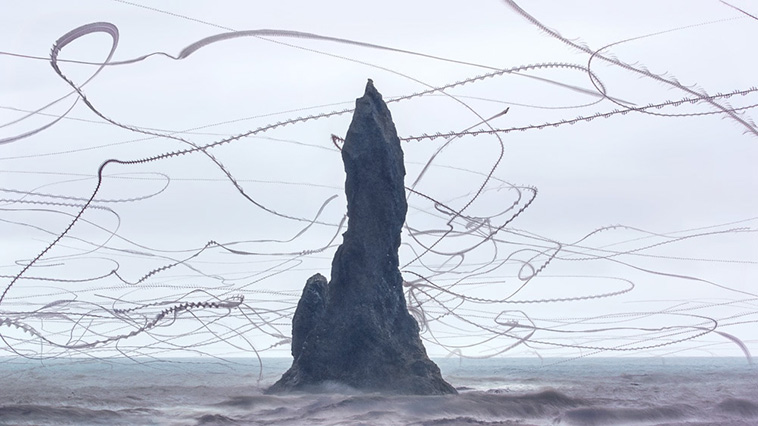 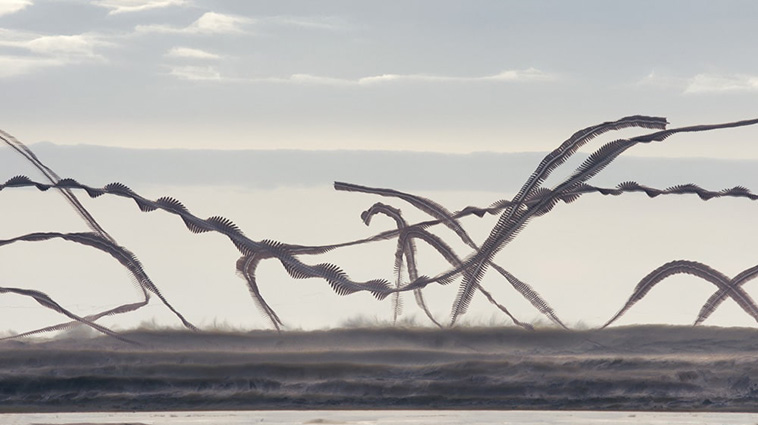 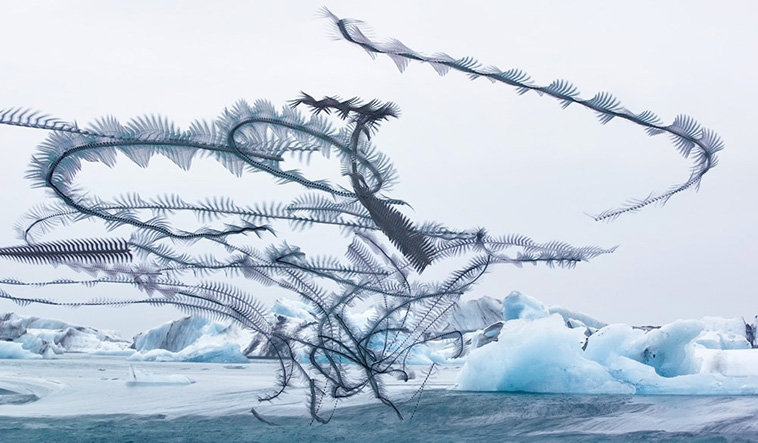 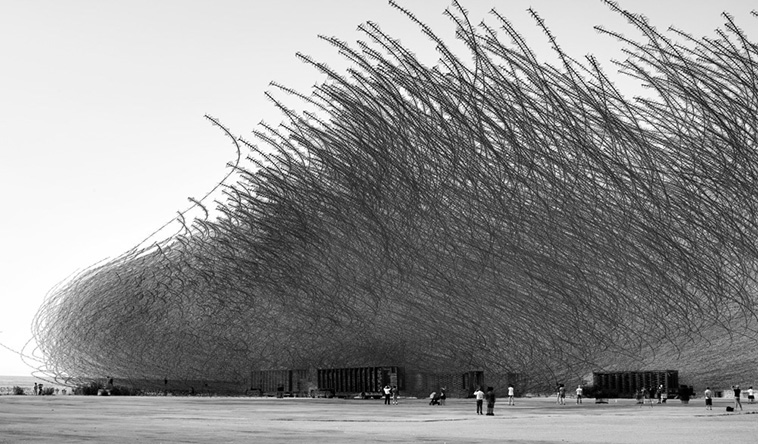 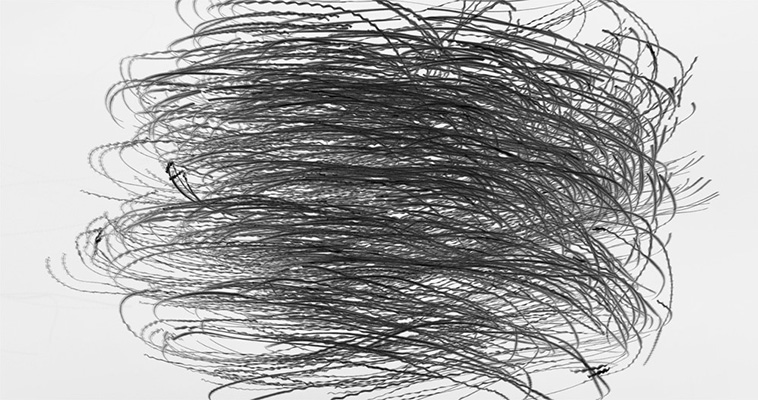 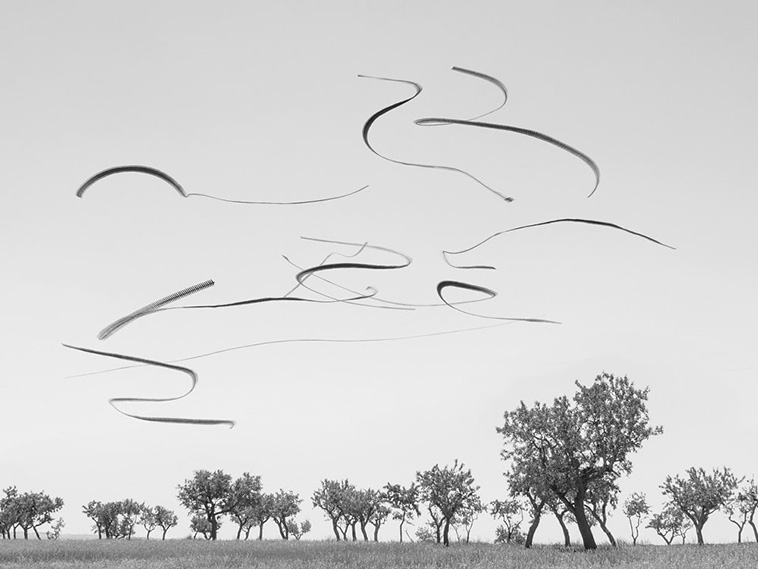