If you’re going to Japan and you want to take a look at what Sweden will look like, you’re in luck.  This small little town tucked away into the hills is an official sister city of Sweden so that you can take a look at how the people of this town have been brought up with the customs and culture of Sweden.  It is exciting to go through the town that is home to 500 people – a lot of which are children – and see that they have totally adopted the Swedish lifestyle, including the language.  It’s quite literally a slice of Sweden in the middle of Japan, and attracts many Swedish tourists who are interested in seeing how similar it is to their own home.  The most impressive part is that it is so very close to the real thing that it could be seen as a way to get Swedish culture into Japan.  It’s been incredible for everyone who has seen it so far. 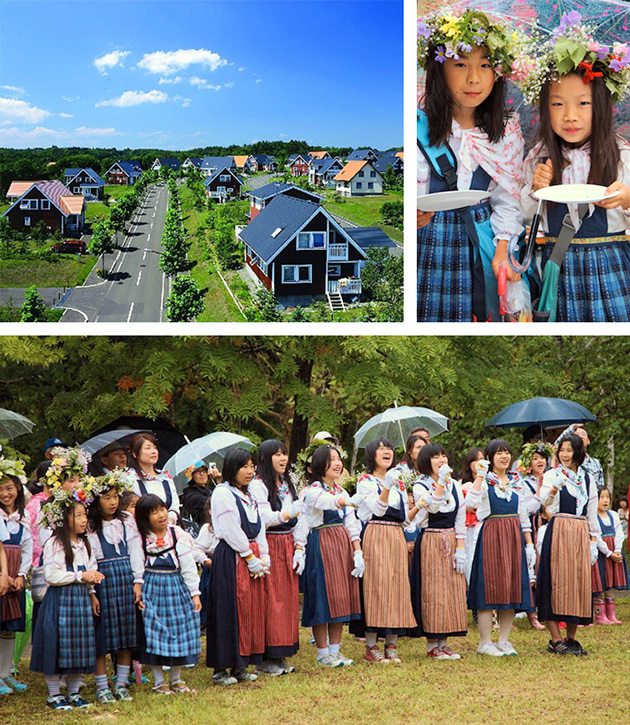 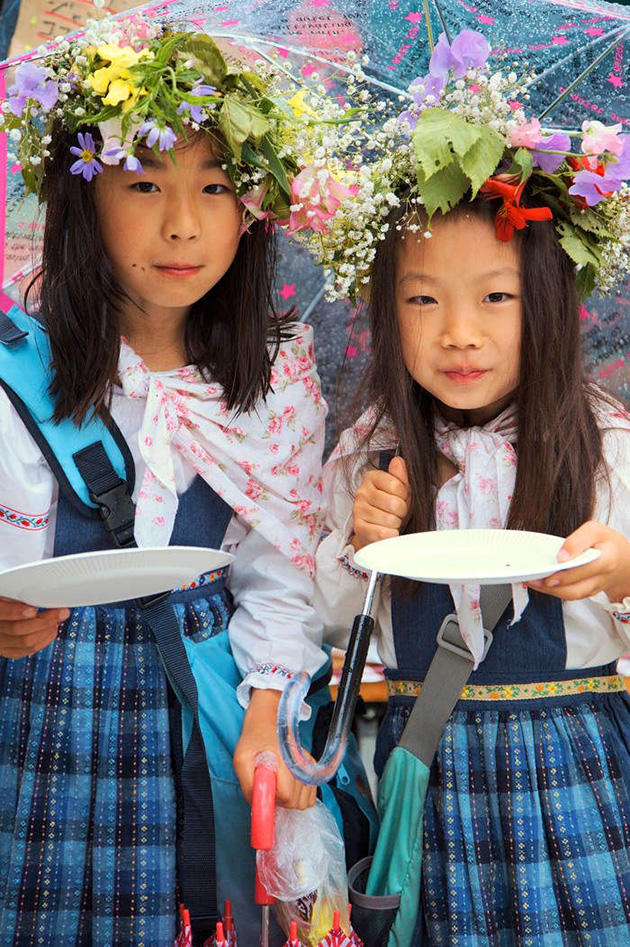 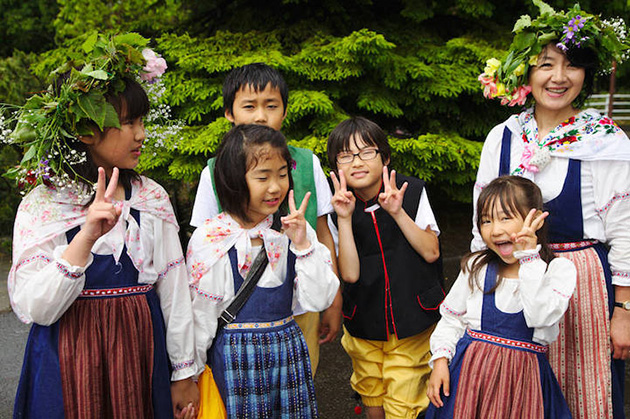 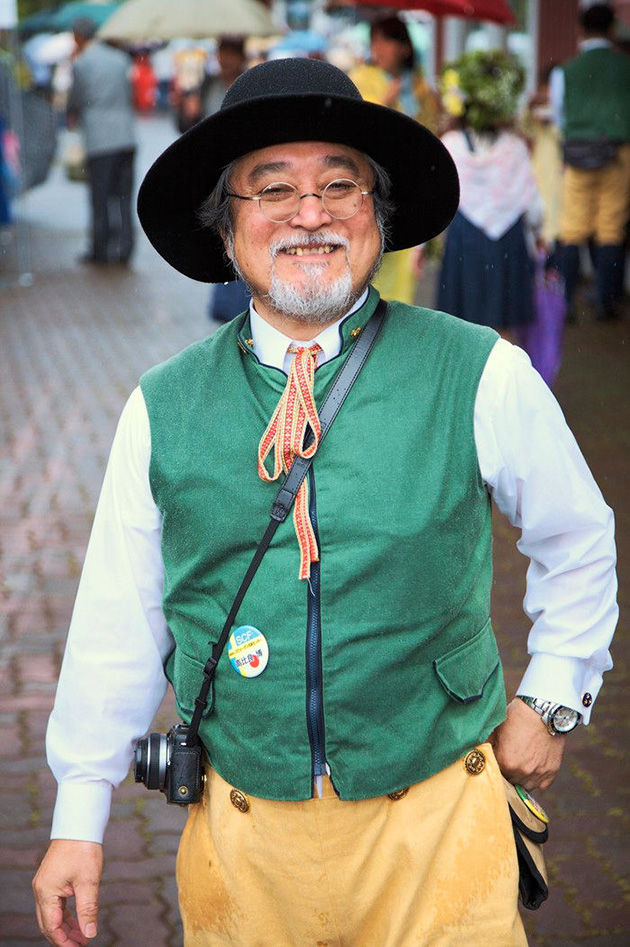 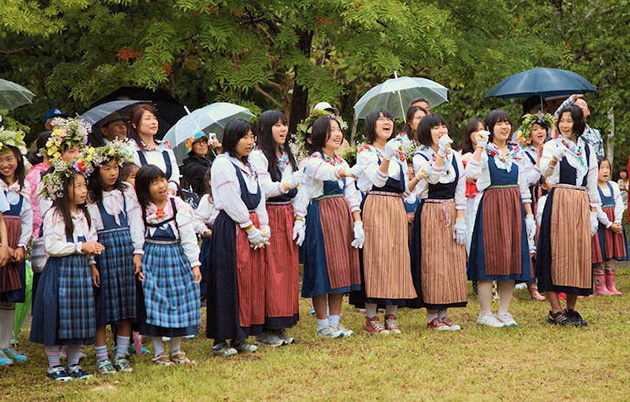 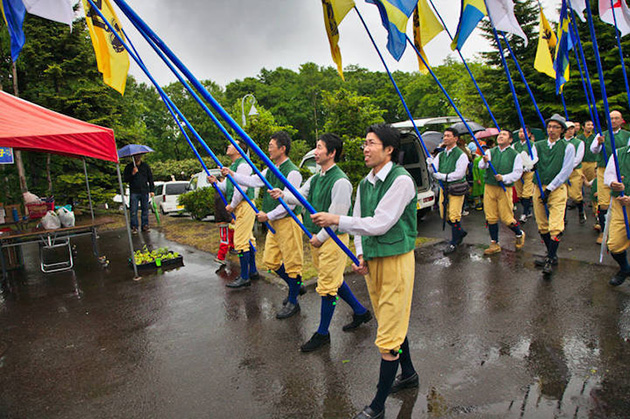 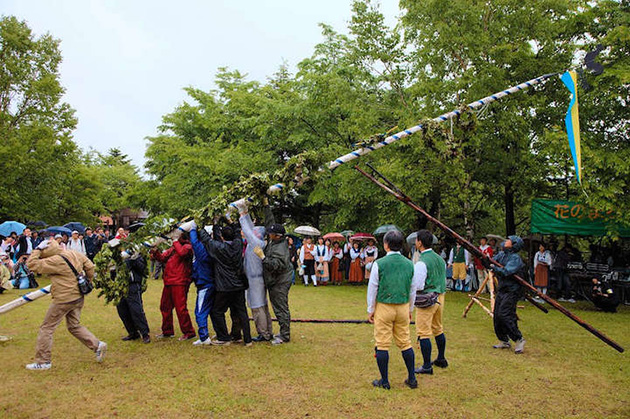