Teas origins can be traced back to ancient China, giving the hot beverage a long and storied history that dates back thousands of years. The western world was exposed to tea much later thanks to the trade with the east, leading to a larger demand for an aromatic beverage. 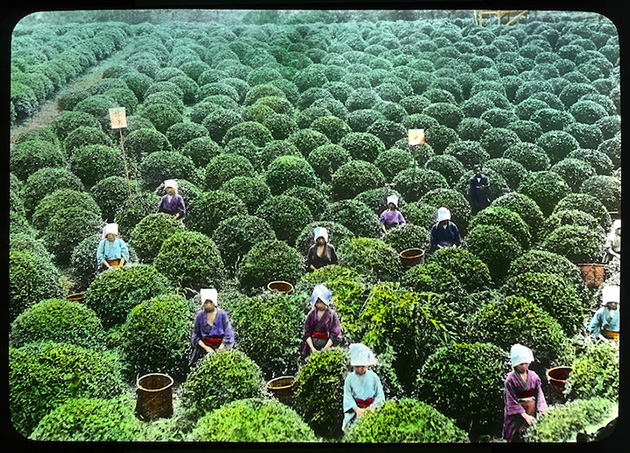 Tea production in the early 20th century was a large part of agriculture throughout Asia, with Japan being a large producer of tea leaves that would later be exported to various parts of the world. T. Enami was a photographer from this time period that managed to capture some detailed photos that offer insight into the prediction process from over a100 years ago. 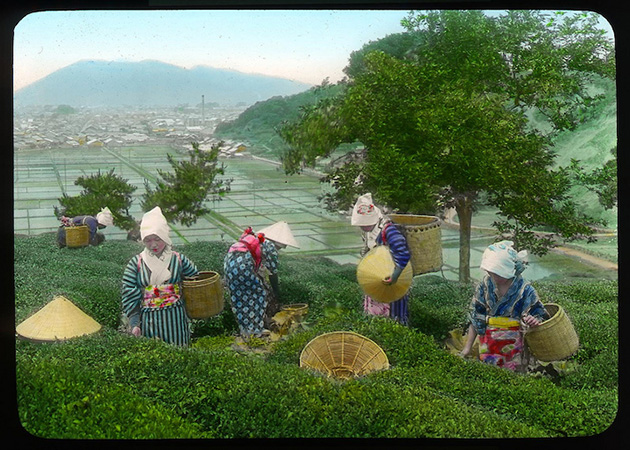 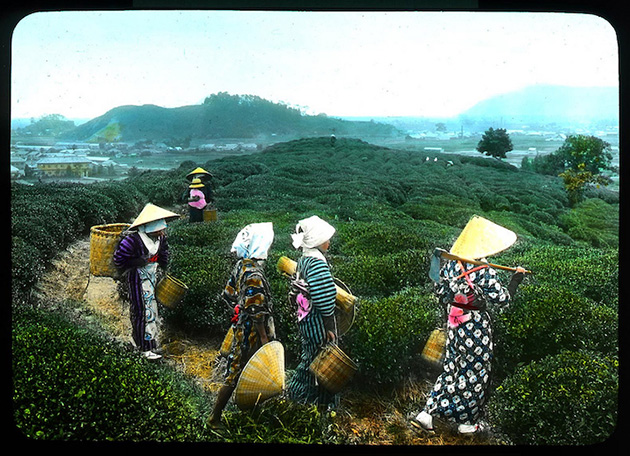 The entire tea production process has been captured in the images. Women would pick the tea leaves and store them in massive star baskets to be carried off for processing. This involved male workers drying out and rolling the leaves, which are then lifted, further refined before being sorted. Women finished off the process by picking out the leaves and packing them in paper bags to produce the finished product. 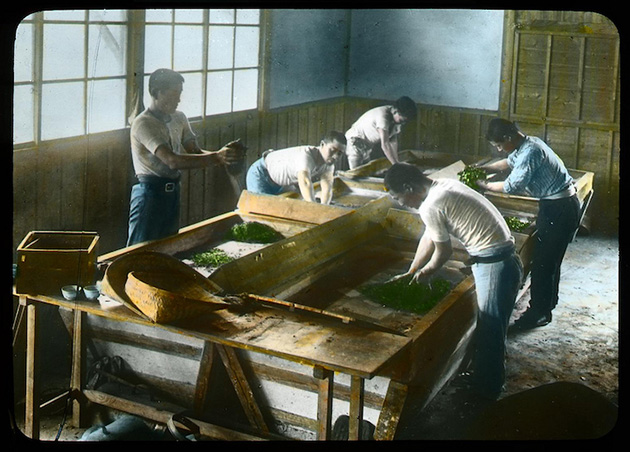 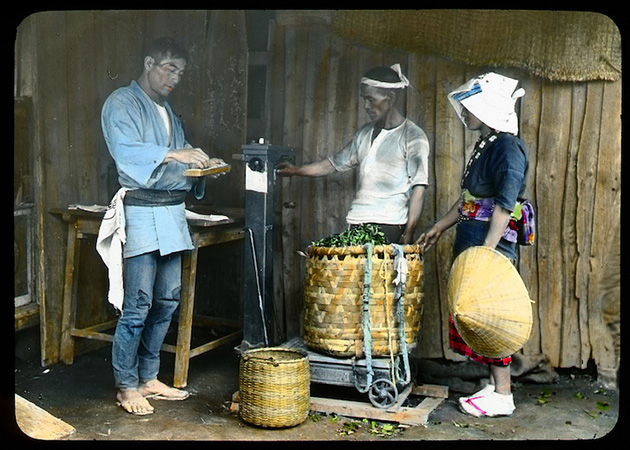 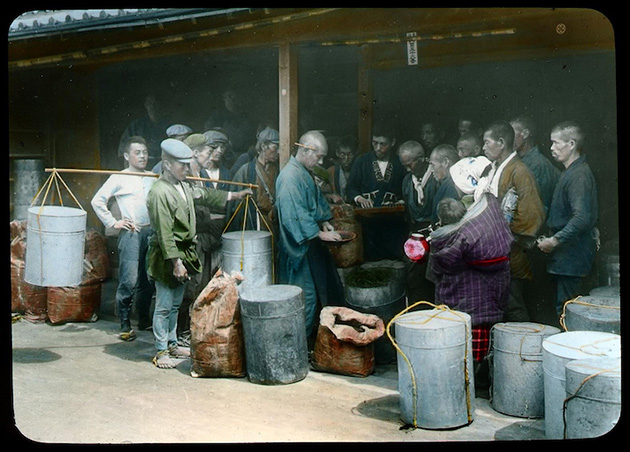 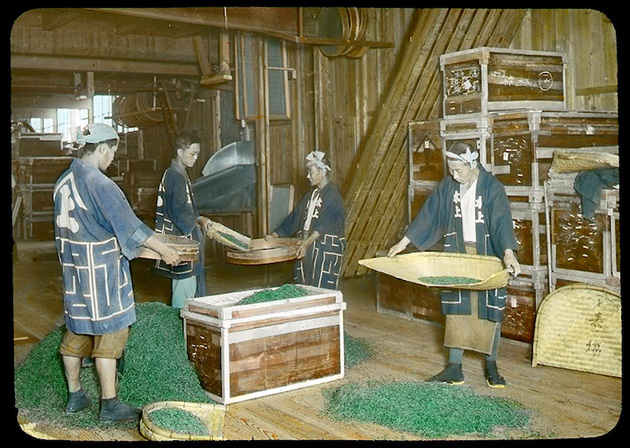 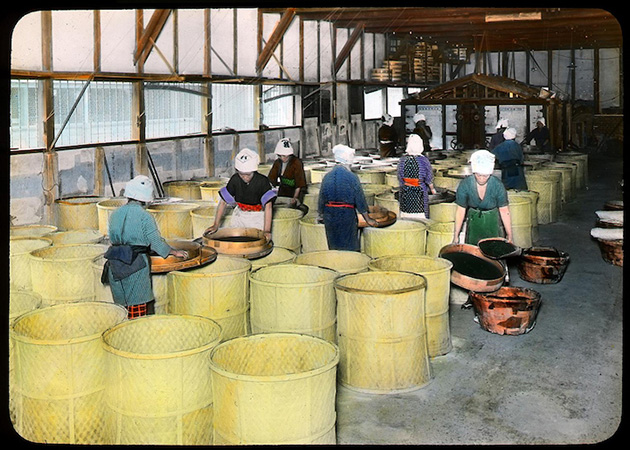 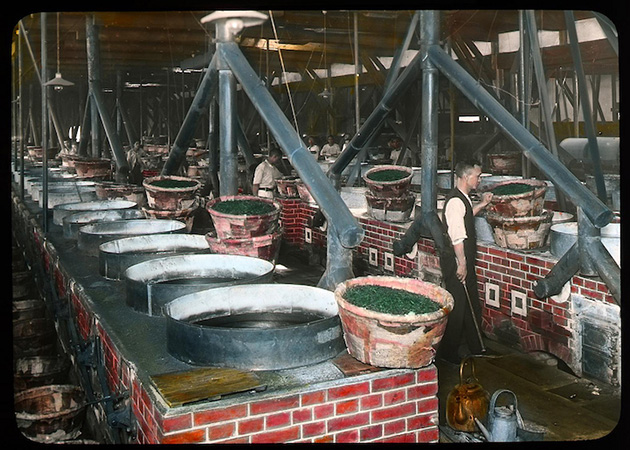 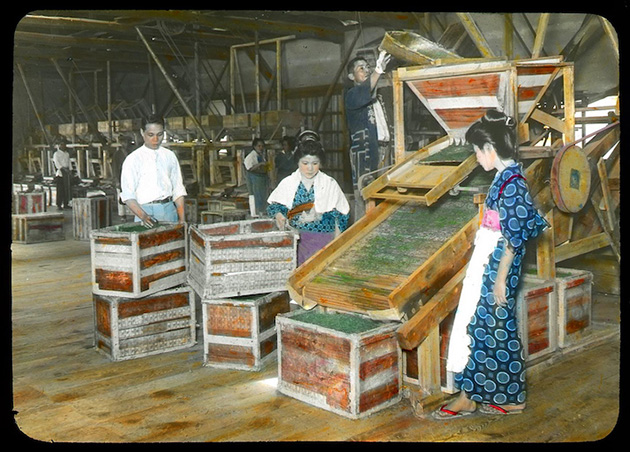 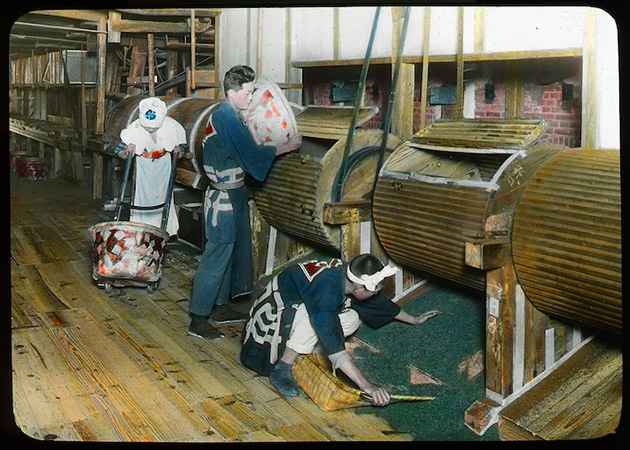 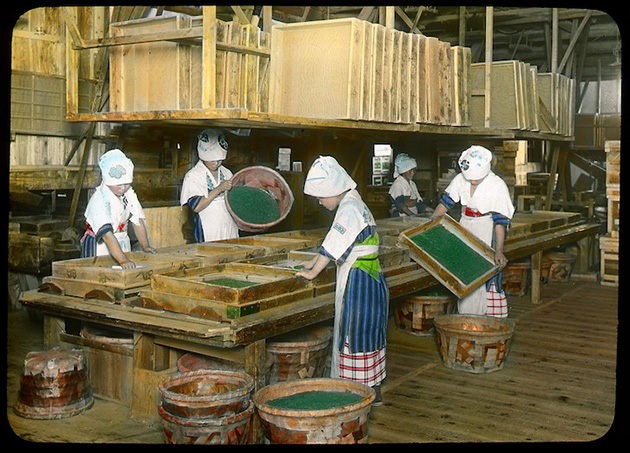 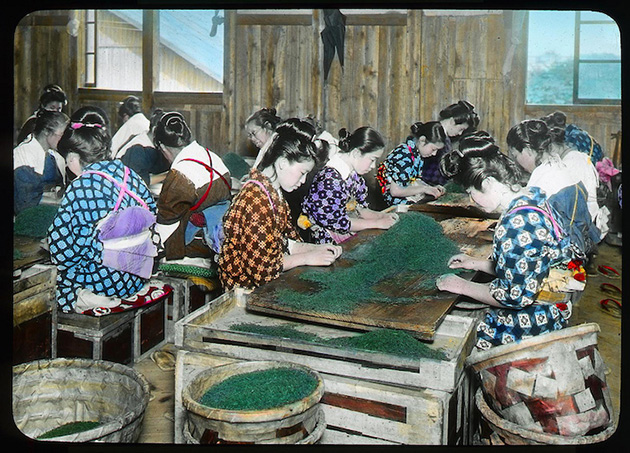 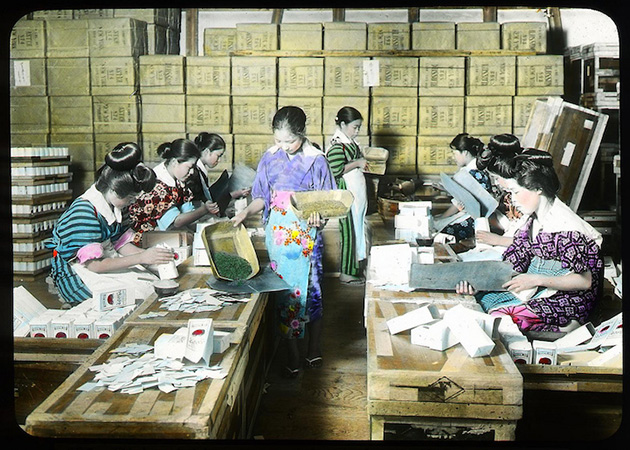 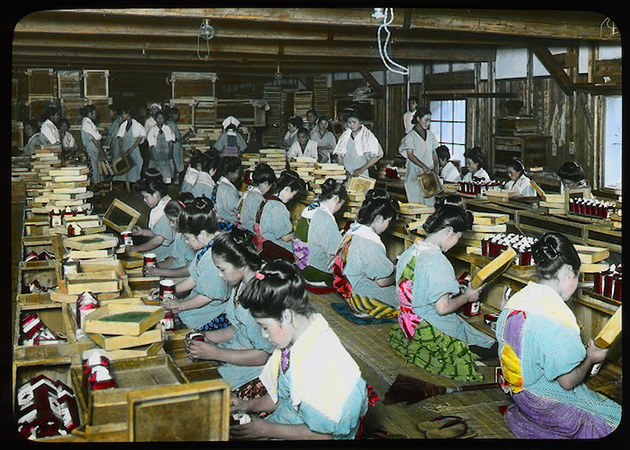 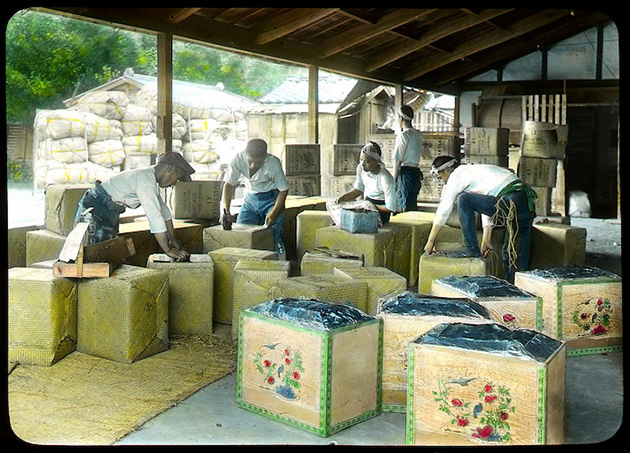 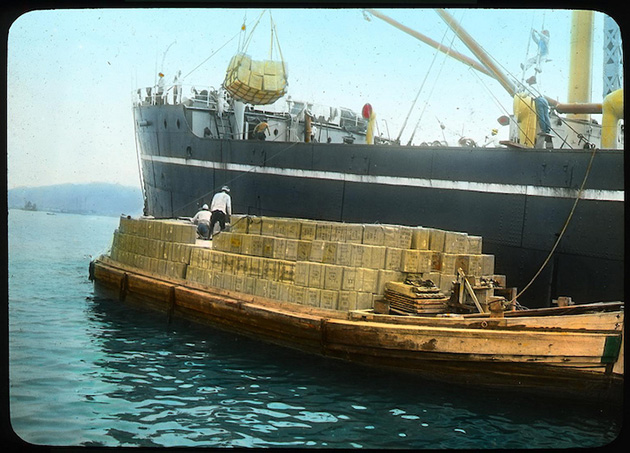