Mr. Runkle was a troop leader of Union Soldiers during the civil war; he wasn’t just an ordinary fellow. He was a co-founder of the Sigma Chi Fraternity, thus apart from being a soldier he knew how to party. With his good looks and excellent grooming he had all the requirements to be tagged ‘hot!’ 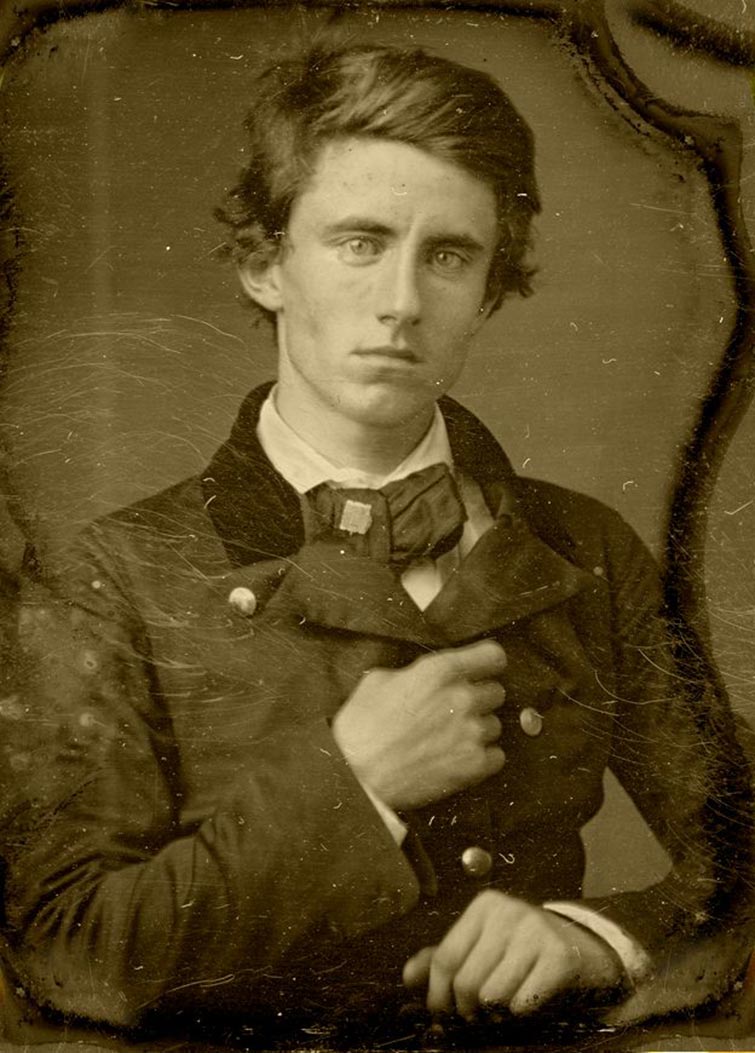 As ayoung member of Tennessee State legislature; he made a life of being a politician. He was a political figure; who enjoyed a good run in politics and probably had a better run with the ladies. 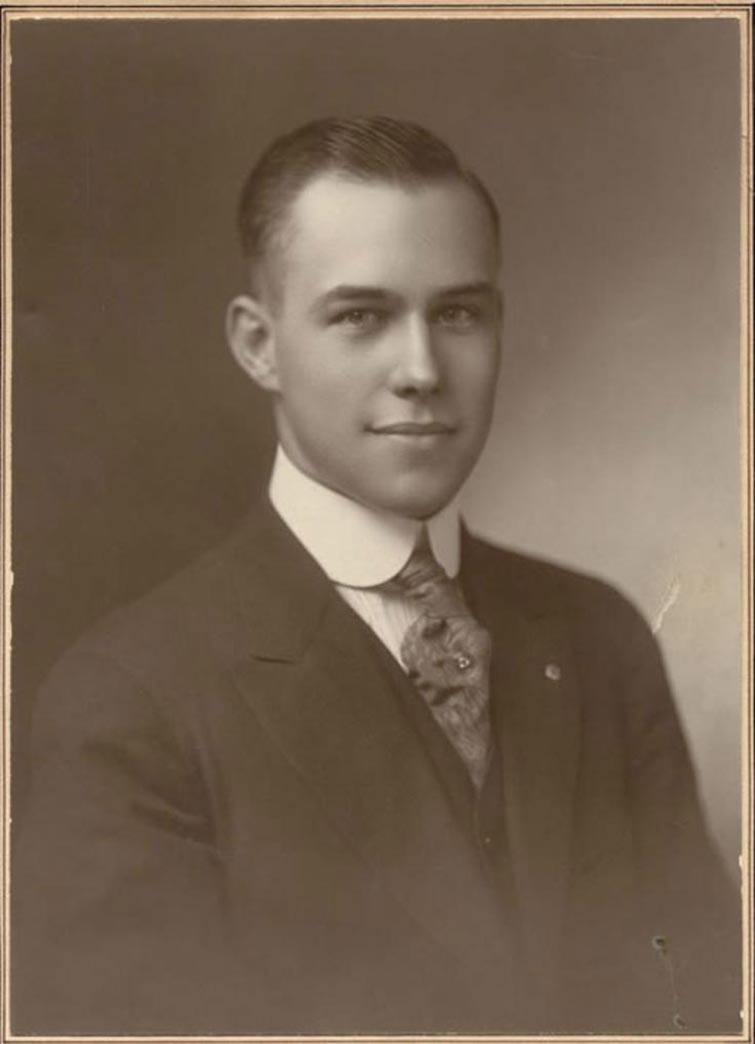 Roza was a sniper for the native Soviet Union. She battled the Nazis in WWII and had 54 definite kills. Whilst many men pray to die in the hands of a beautiful woman, many died by Roza hands without ever seeing her beauty. 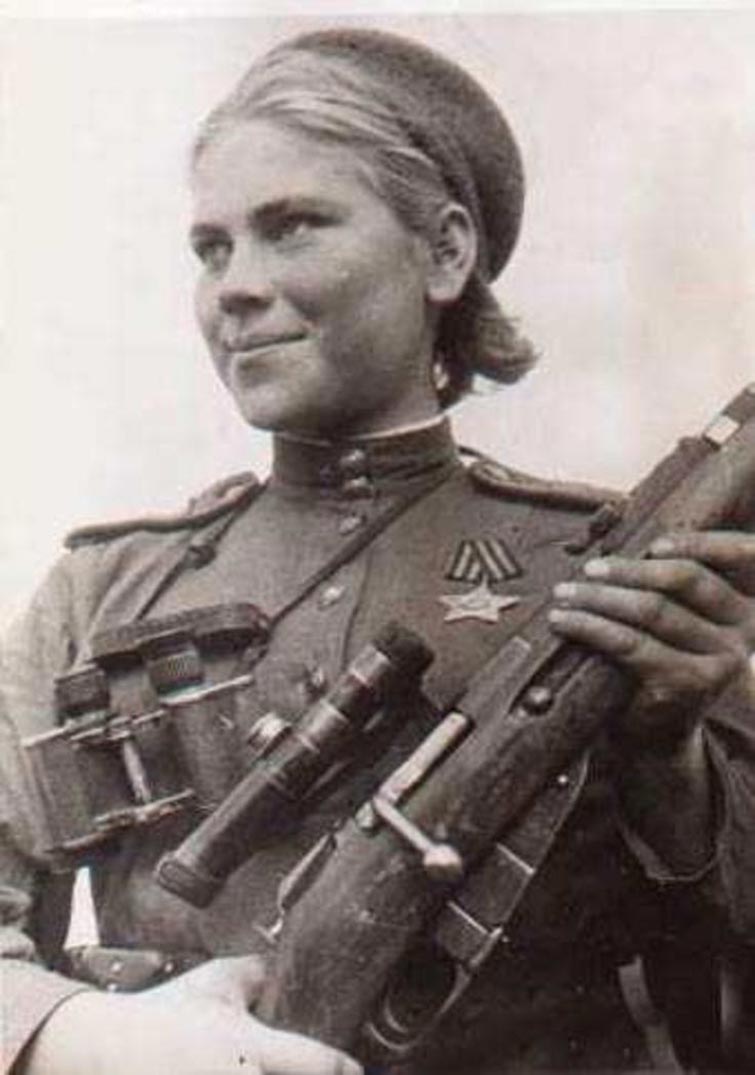 Doro’s beauty made silent movies if the early years of acting take a new dimension .Men could swear that they heard her voice through the silent movies. It must have been her beauty whispering sweet words and lustful promises. 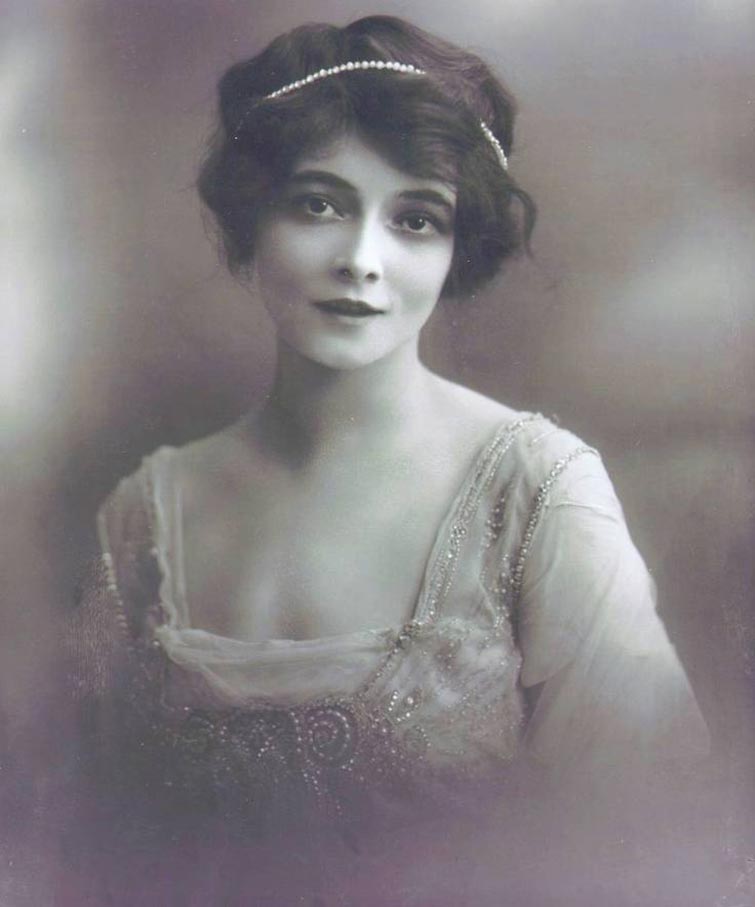 A true lady killer; he could charm his way into any woman’s heart with his good looks and smile. He also was able rob Forty banks and stab a guy when he ended up in prison without ever losing his charm. 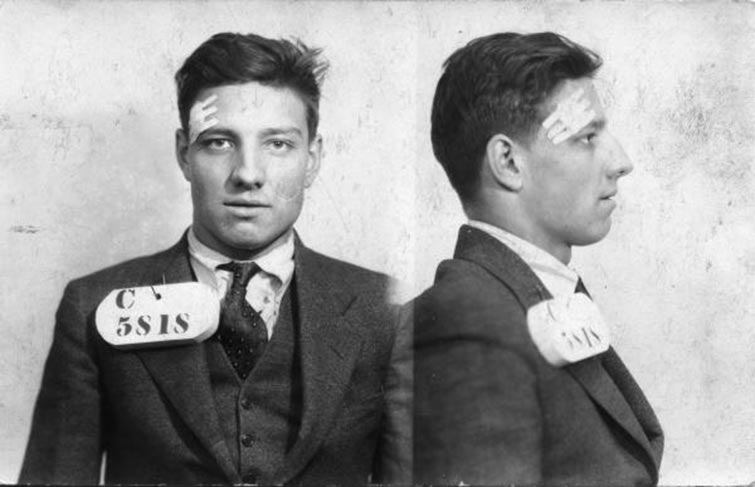 Surprising revolutionist of the early 20thcentury; he also bears a striking resemblance to our modern day Jimmy Fallon.The uncanny resemblance may mean Jimmy has lived more than one life as the same person with different careers. 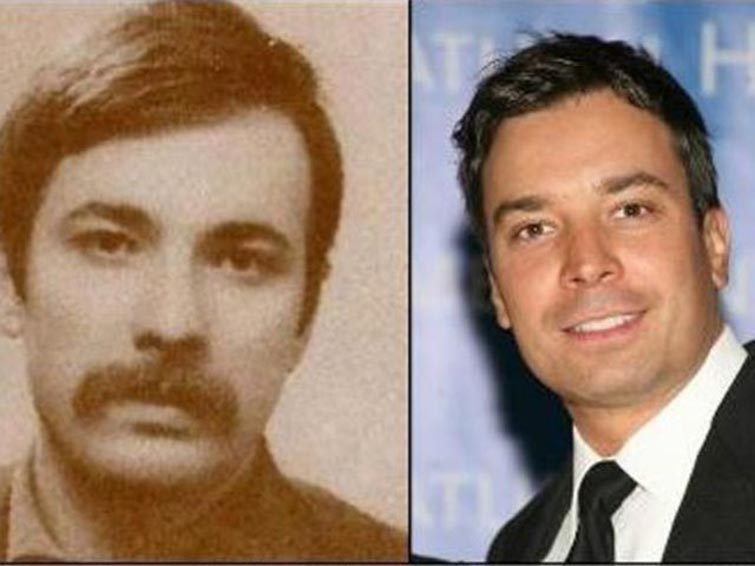 This yummy stud is popular for the Argentine revolution which he led. He was many things from Guerrilla fighter to military strategist yet through this he remained a good lookingstud …feel free to drool over his good looks. 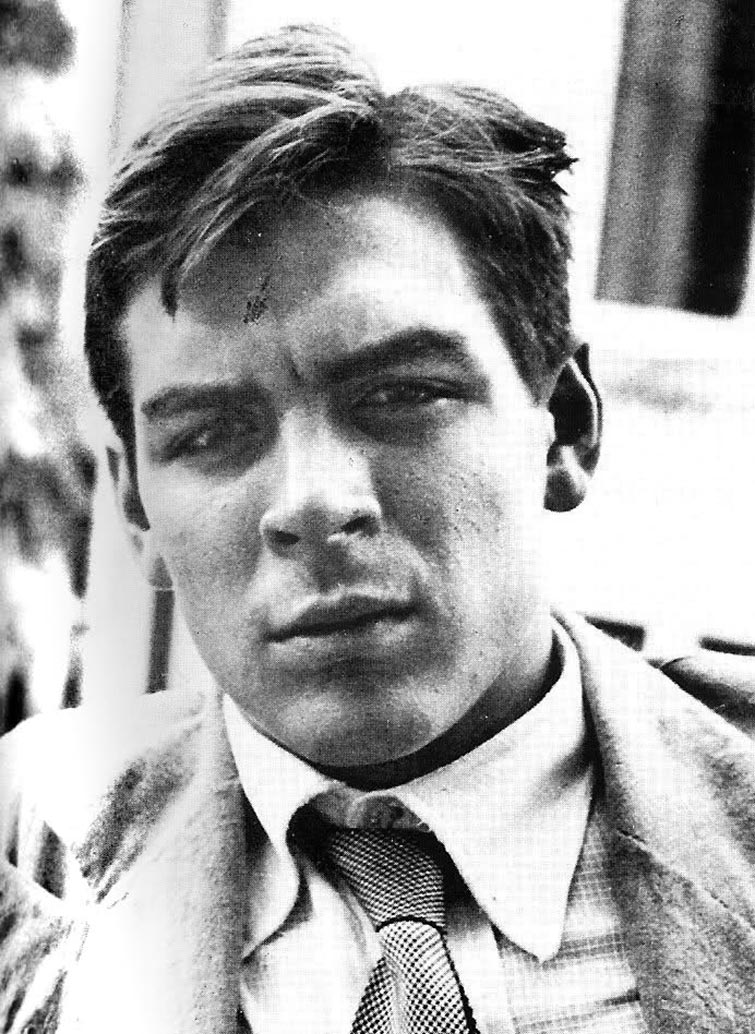