Tre Booker and Madison is an adorable couple who are giving us serious couple goals! They became popular when they attended their school prom and they got clicked a few times before they headed to the dance floor and she shared one of these photos on Twitter.

However, Twitterati was not kind enough with their comments on the photo she shared.  One of the Twitter user with the name @BeSafeThough commented ‘Wow he loves you even tho you’re fat’. She was polite enough to reply saying that ‘Don’t see how people can be rude to people they don’t even know’.

Following this, there have been multiple people coming out in her support and there were multiple people supporting the couple. However, the best response was by the boyfriend himself. Read below:

It all started when this couple attended their school prom. 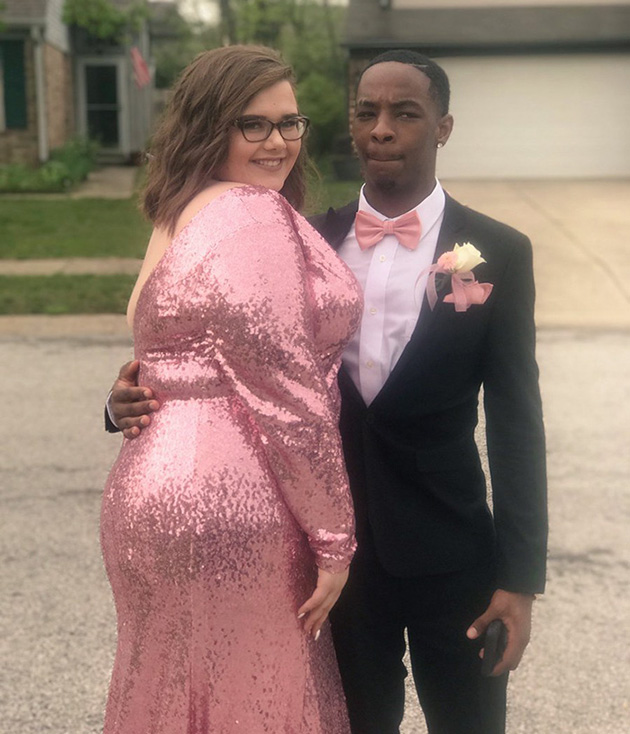 They stopped to click a few photos before heading to the dance and Madison shared the photo on Twitter. 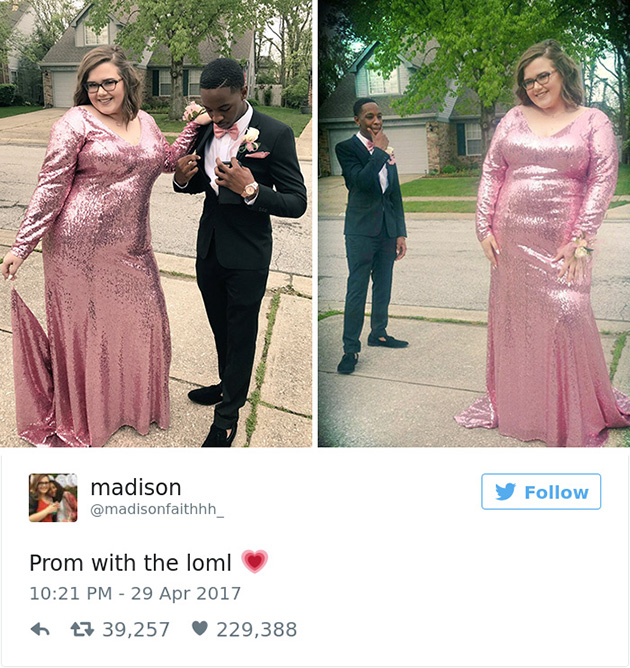 Although Madison was polite when responding, it clearly showed her sadness.

It was then that her boyfriend did the sweetest thing he could!

And the couple has gone viral! 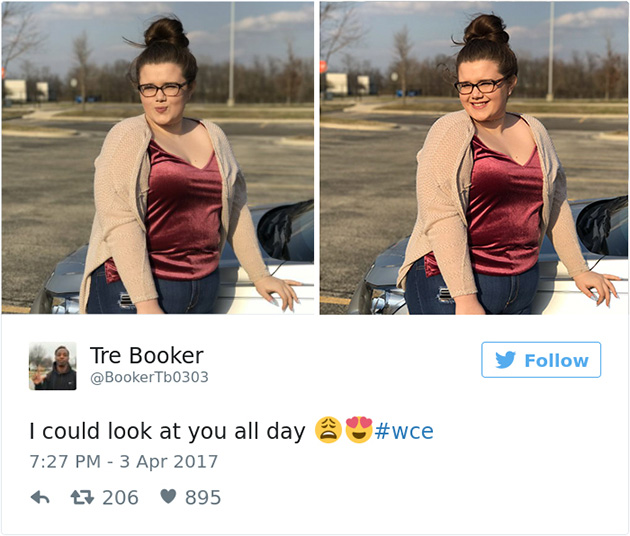 With thousands of people adoring them 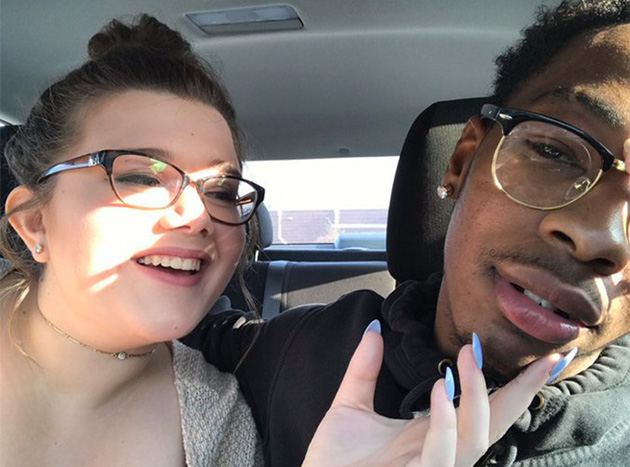 And supporting both Tre Booker for being a great boyfriend

And Madison for looking absolutely stunning 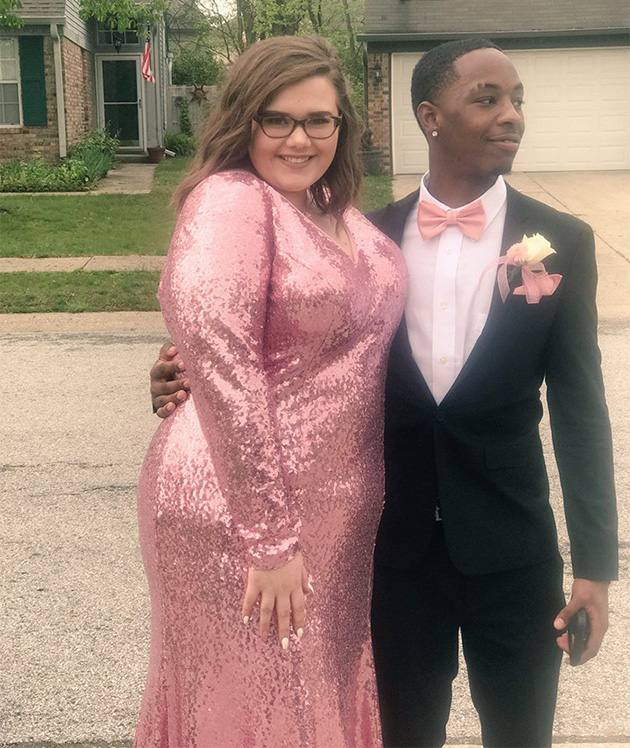 This is what we call relationship goals 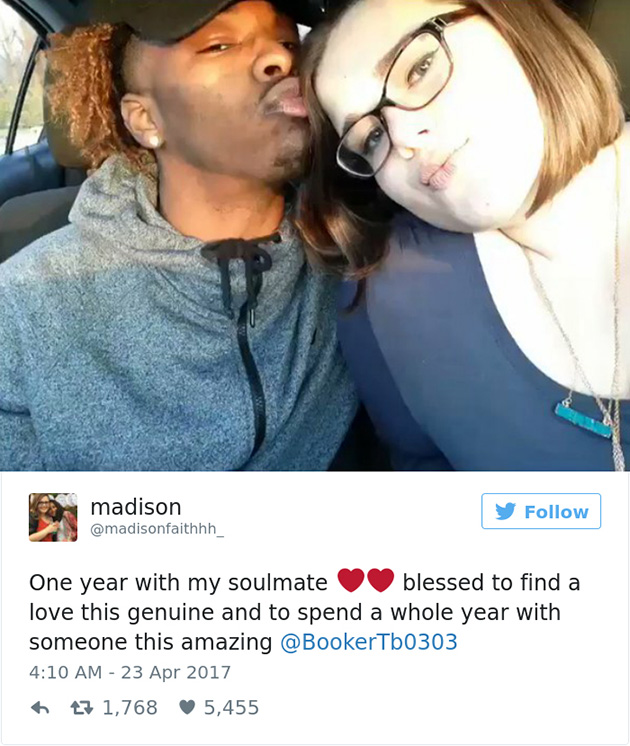