It’s possible to encounter any scams in daily life. Sometimes products might be directly scams that are prepared by companies. A Reddit user asked ‘What thing is secretly just one giant scam?’ and here are 40 of the responses. 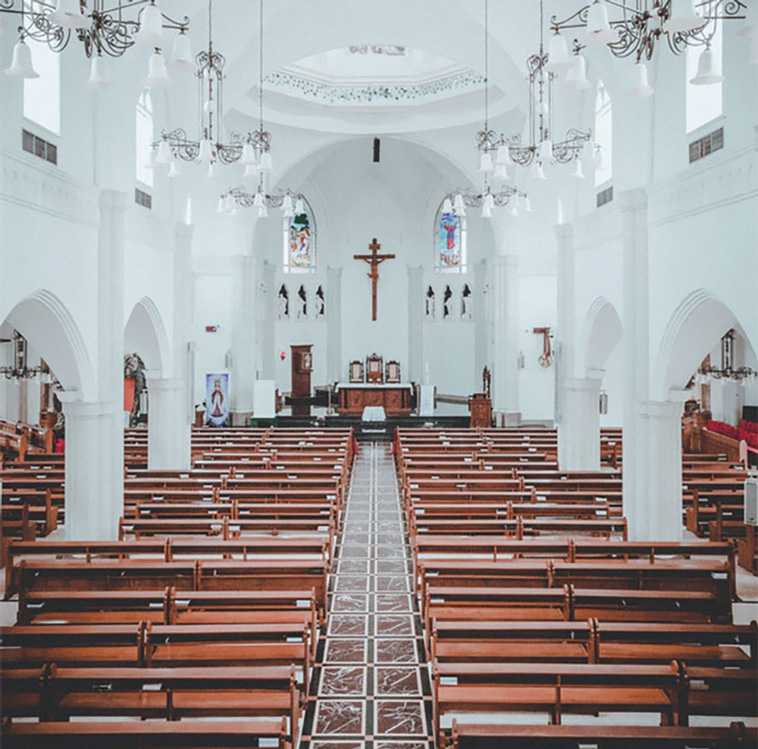 Then there’s the ugly stuff all this money is financing; Until 2014, the age of consent in Vatican city was 12. Yes. Twelve – the lowest age of consent in the world. It was only changed after the pedophilia scandal took hold. Then there’s the wide history of evils brought on by the church; the ivory trade, castration of young boys (castrada), the Spanish Inquisition, Holocaust denial, cutting funding for the poor with LGBQ ties and on and on….

The Catholic church provides a thin veneer of “good” for their followers, but for centuries they’ve been feeding corruption beneath the surface and continue to do so. 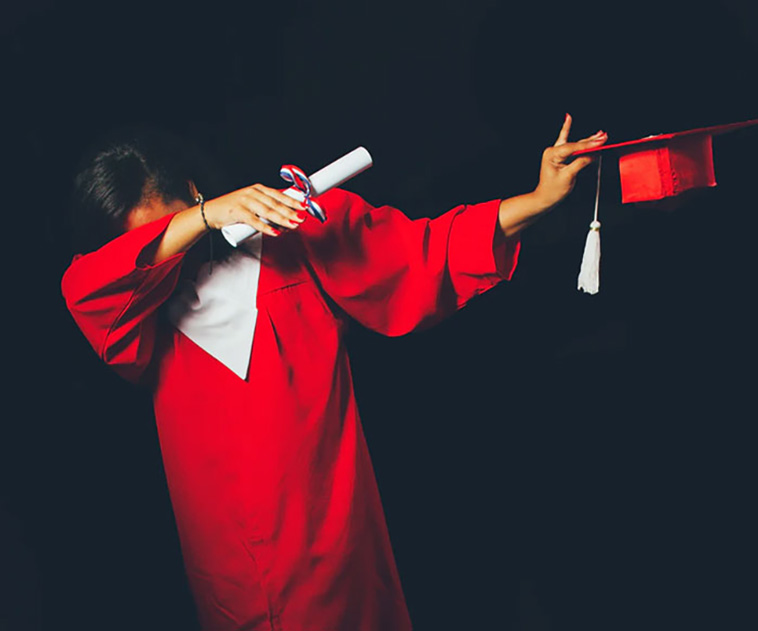 Convincing every high school kid they NEED to go to university. In reality skilled Trades or another specialized school would be the best route for a lot of people, and the pay can be very good. 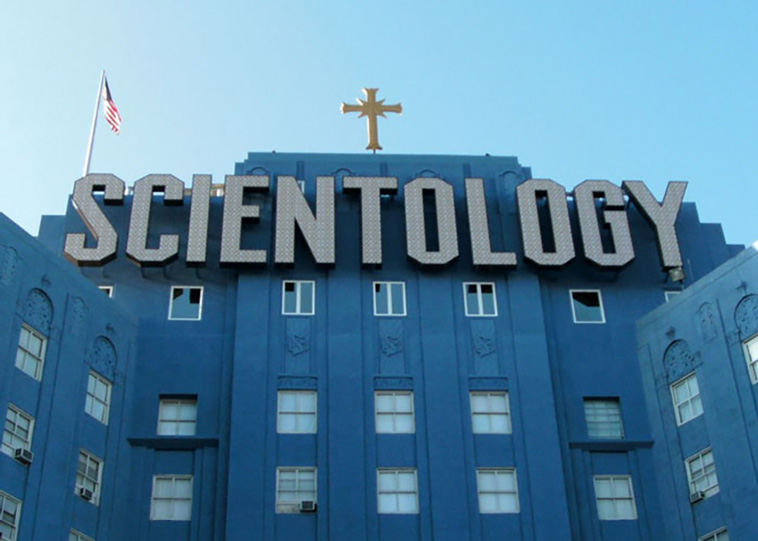 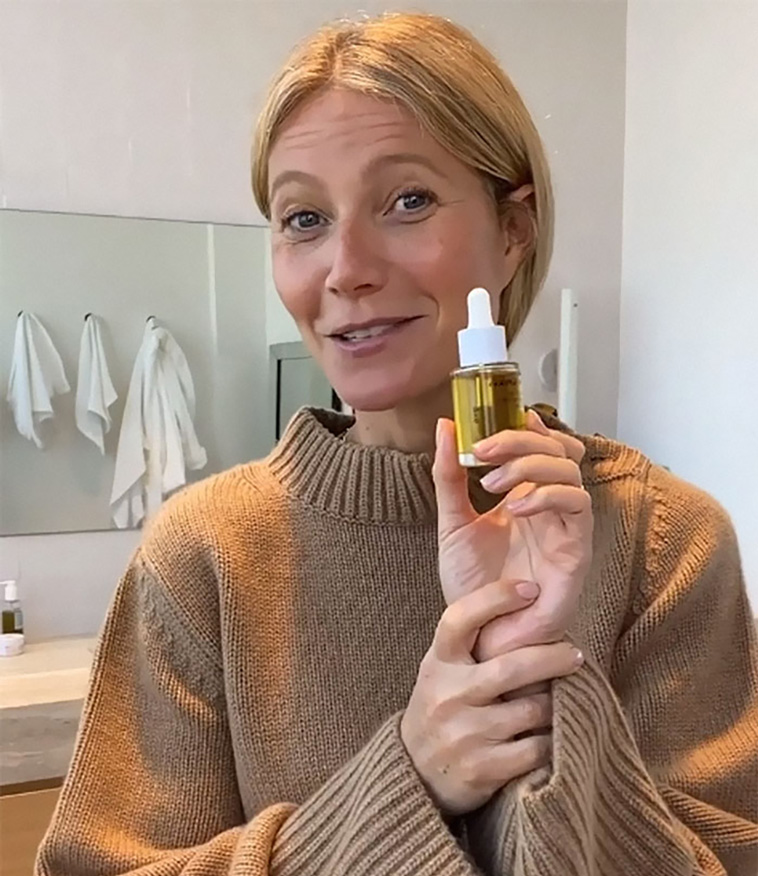 Any product that’s made by Gwyneth Paltrow 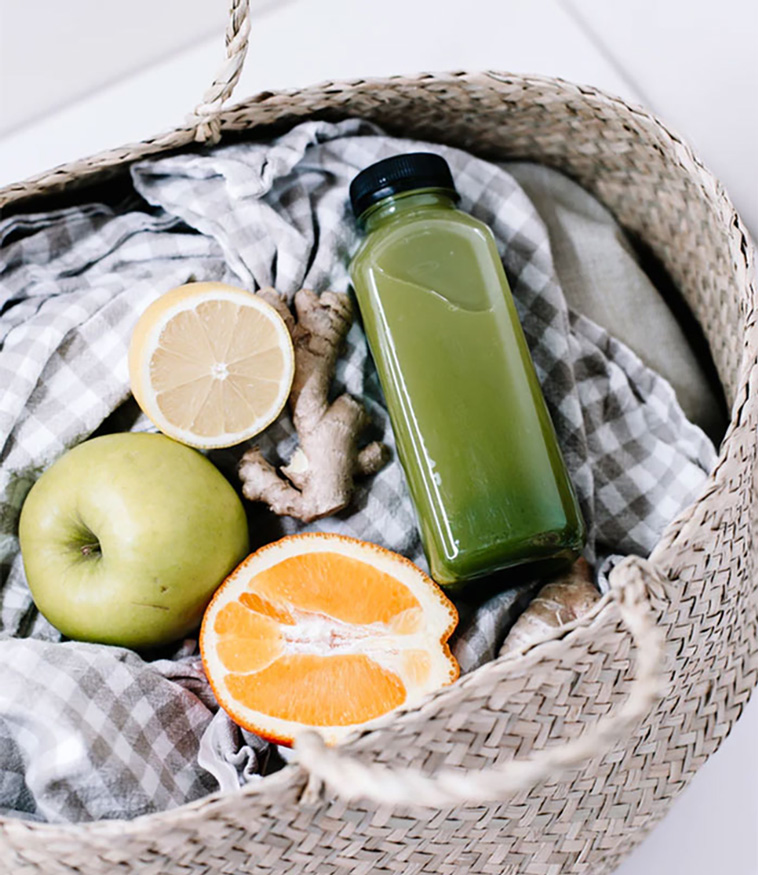 Anything that says it will detox your body. That’s what your kidneys are for. 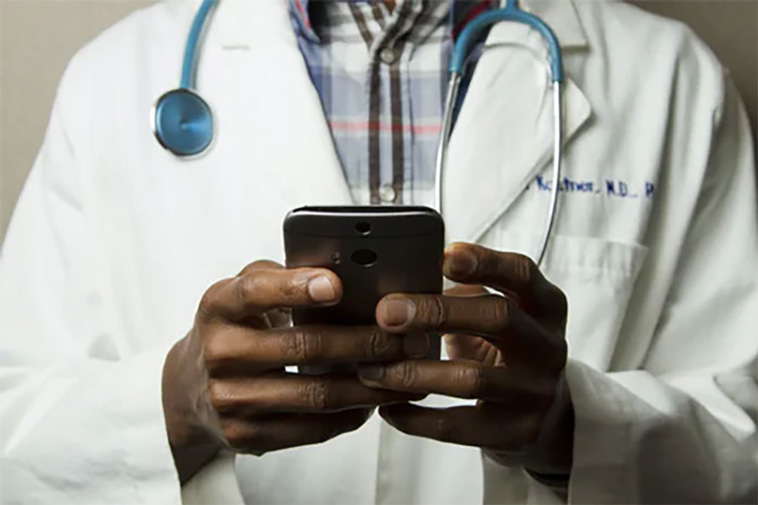 US healthcare system. I went to the ER a few weeks ago for an unknown pain in my chest and overall sh***y feeling. Got slapped with a 1500 bill with what turned out to be viral food poisoning. My brother, who is a doctor, said that was normal. Why the f**k is that normal?! 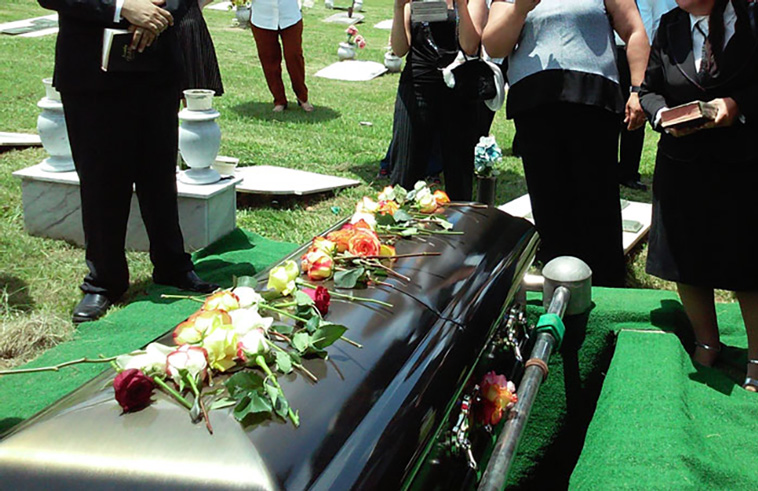 Funeral services, preying on the grief of loved ones.

I understand that its really for the living to celebrate their lost loved ones, but when I’m done I just want my family to bury my dead ass in the backyard and throw a bash at the house in my honor. Doubt I’ll mind considering I’m dead. 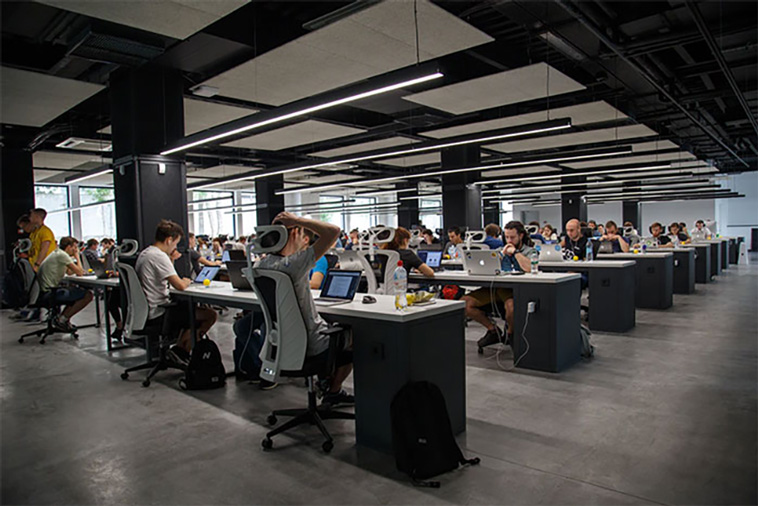 That humans are here to just work and die. No way humans evolved so we can work 5 of 7 days of the week, trying to jam fun in on weekends 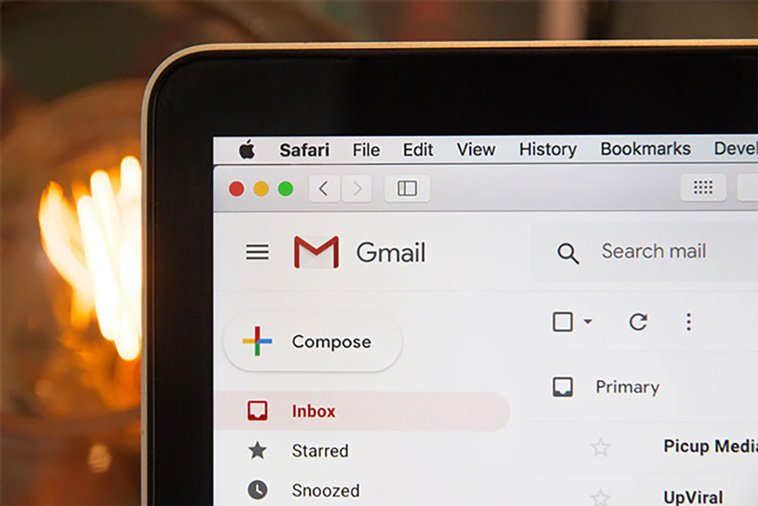 Emails and messages from corporates and celebrities that “We are in this together” during the pandemic. 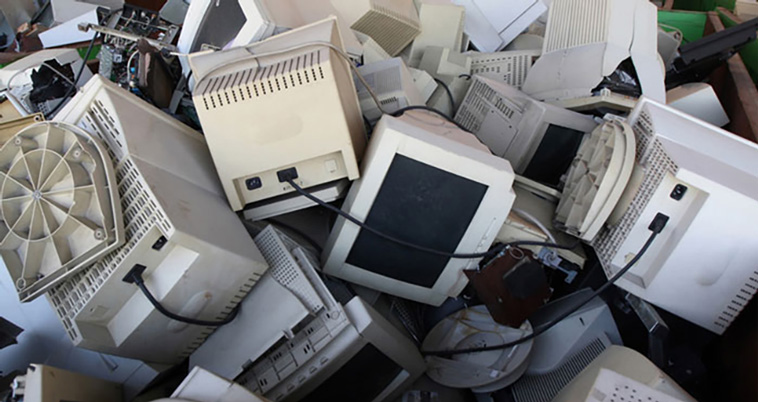