It is highly unique, as people who want to visit this aircraft museum have to go through an insecurity checkpoint, before entering which they have to get rid of their emotional baggage; as they will be about to embark the journey through life. It will host multiple parties, with the first class lounge consisting of sayings from international leaders while the upper deck will give a wonderful view of the surrounding desert.

The styling was done by Big Imagination Foundation in a bid to enhance creativity and this project was crowd-funded. A whopping 100 artists and engineers participated in the entire project. This exhibition will come to an end on September 5th. However, you can have a VR tour of this aircraft by using Google Cardboard. 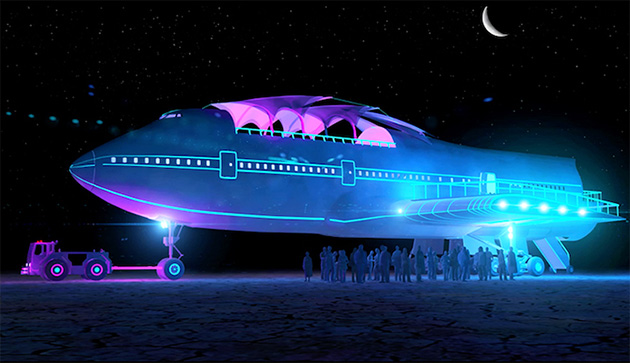 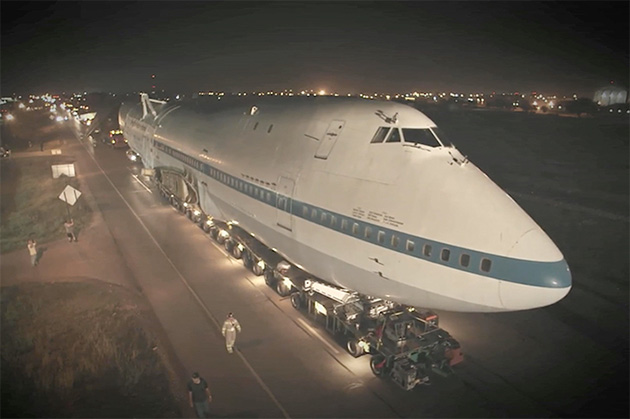 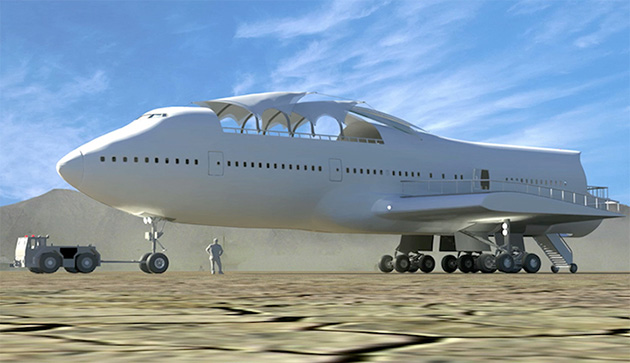 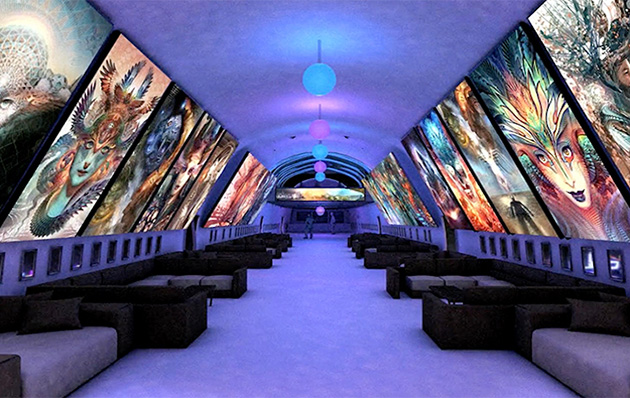 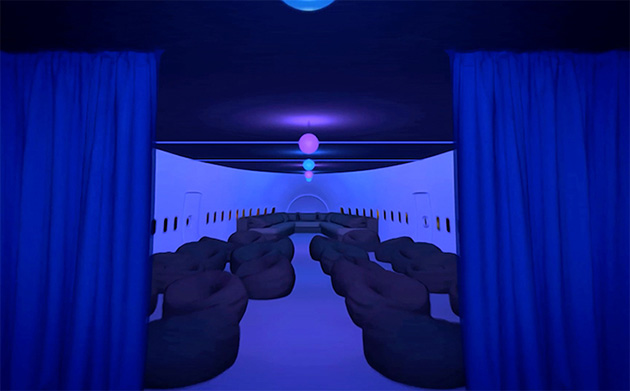 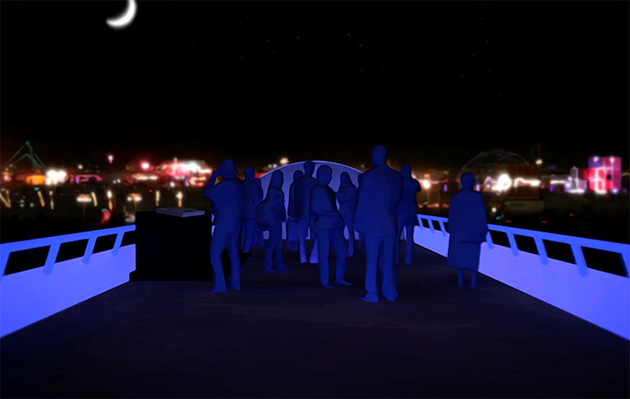 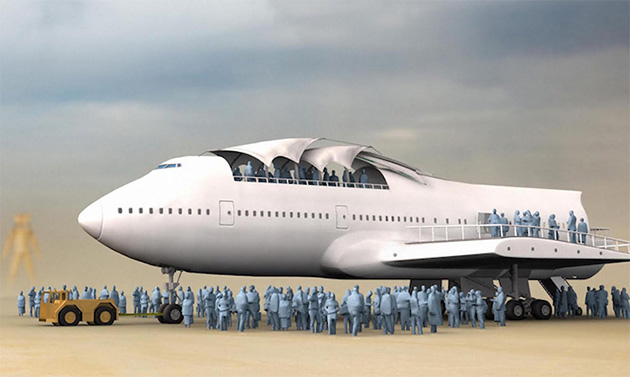 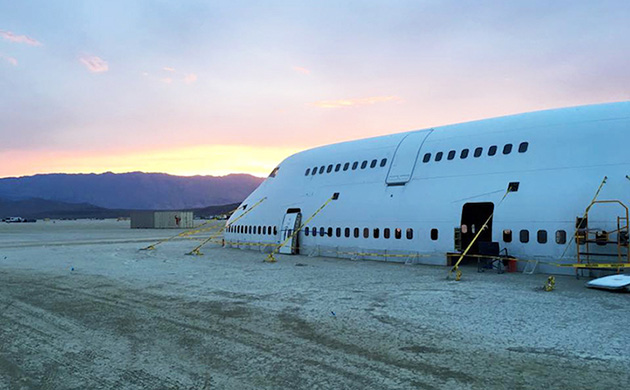 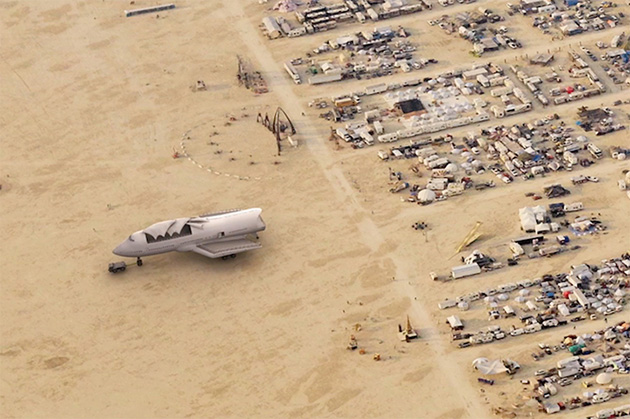 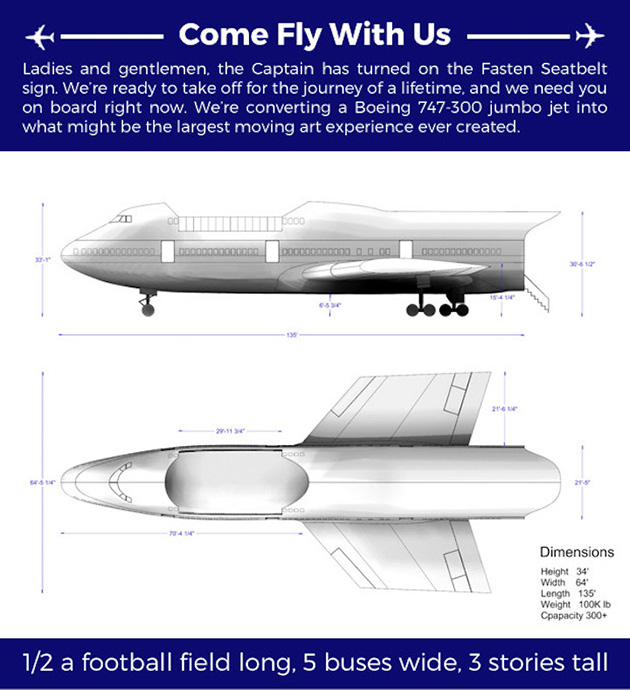 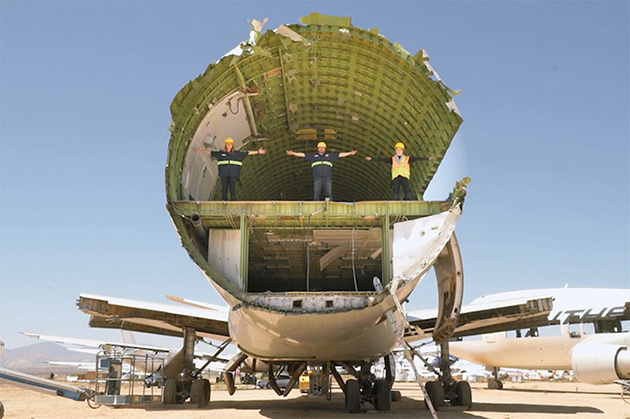 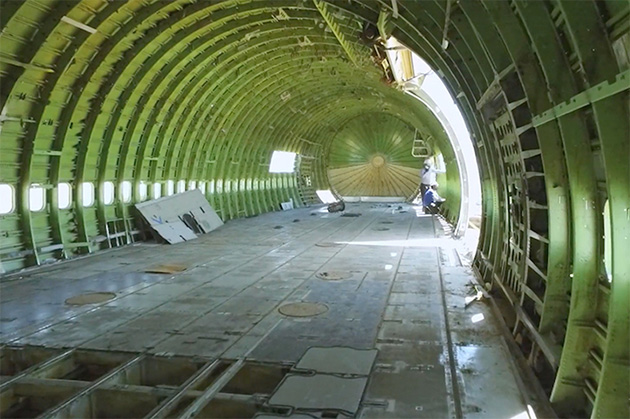 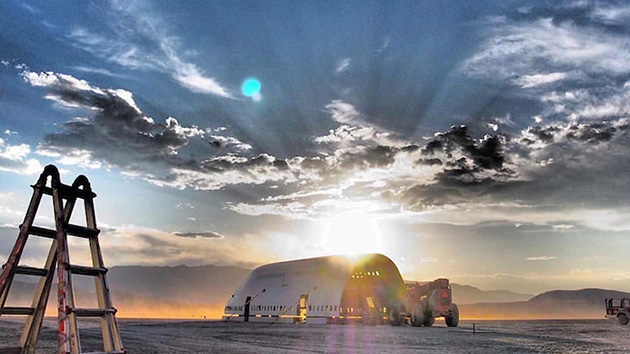