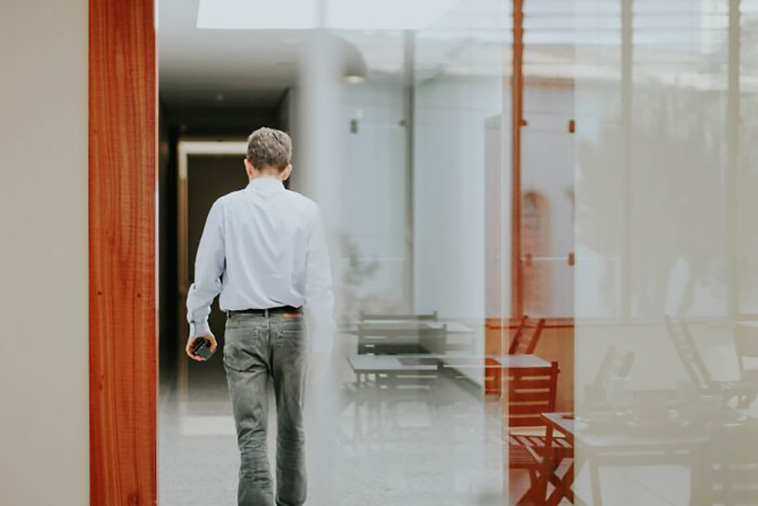 I live in a country where there is no particular ‘minimum wage’. So the job I work in doesn’t pay us much and we generally get paid very late (mostly a 1 month delay). Our boss’s daughter had a very fancy wedding and all that, his son bought a fancy car but we still were not paid our salaries. One fine evening, I finished my usual work and i was on my way out. My boss called me and asked me why i leave on time and why i dont spend extra time in the evenings. I just stared at him and said I have a personal life too and went home. 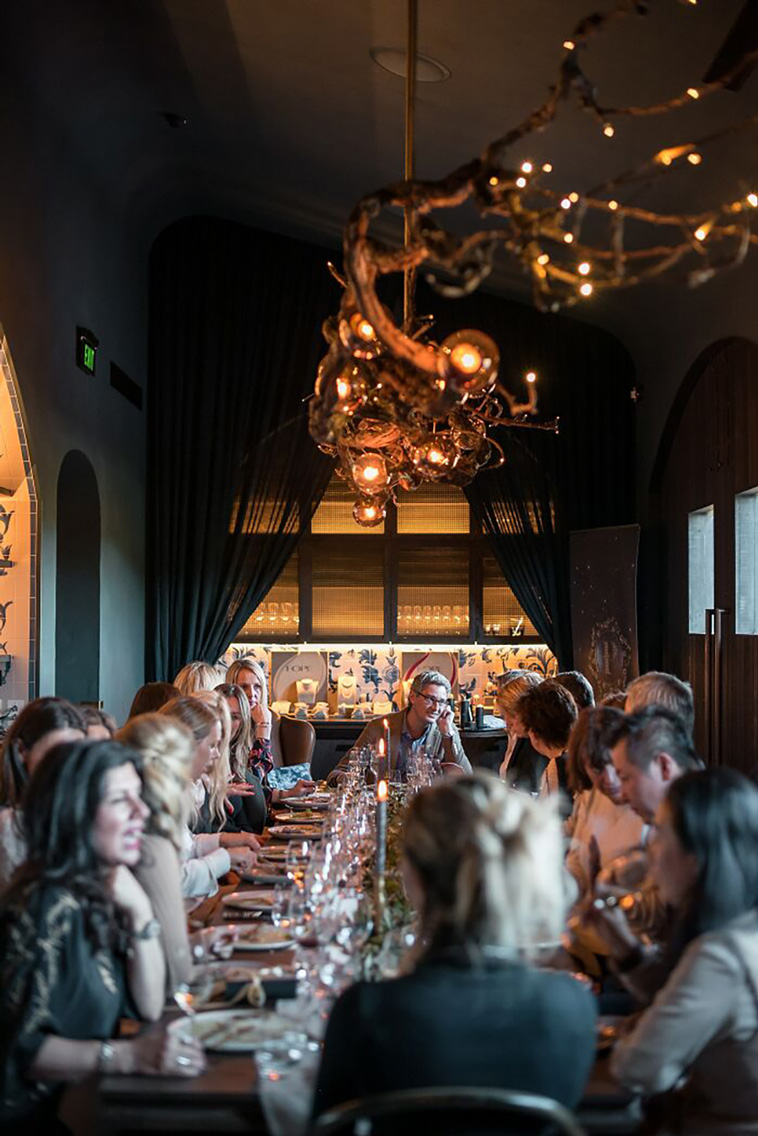 Working for a nonprofit. At a fundraising dinner, a major donor touched my knee then later my butt and flirted heavily. I am a woman and was 25 at the time. When I brought it to my supervisor I was told that is just something you have to put up with when fundraising if you want to make the organization money. Stayed at that job a few months before I was fired for not being happy enough. Note that after that incident I refused to attend events where the creep would be there.. Can’t say I was sad. Got a job that paid twice as much and came without sexual harassment. An employment lawyer probably would have loved if I called them, but I lacked the confidence to take that big of a stand. Now I would absolutely take action. I would actually probably yell in the moment to get your forking hands off me. Which would have been awkward for him because his wife was present. 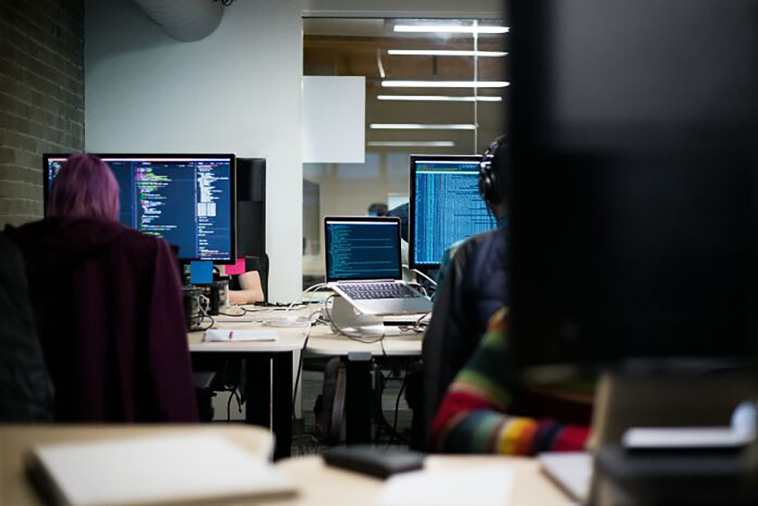 I was the 24/7 OnCall for failing jobs in our I.T. department. After 3 days of no sleep and stress I had a “cardiac event”. Quit the next day.

When my boss laughed and bragged to my face about how much he was saving by having me do professional design work (in addition to my other duties) instead of a designer he’d have to pay 5-6x more. That didn’t last long. 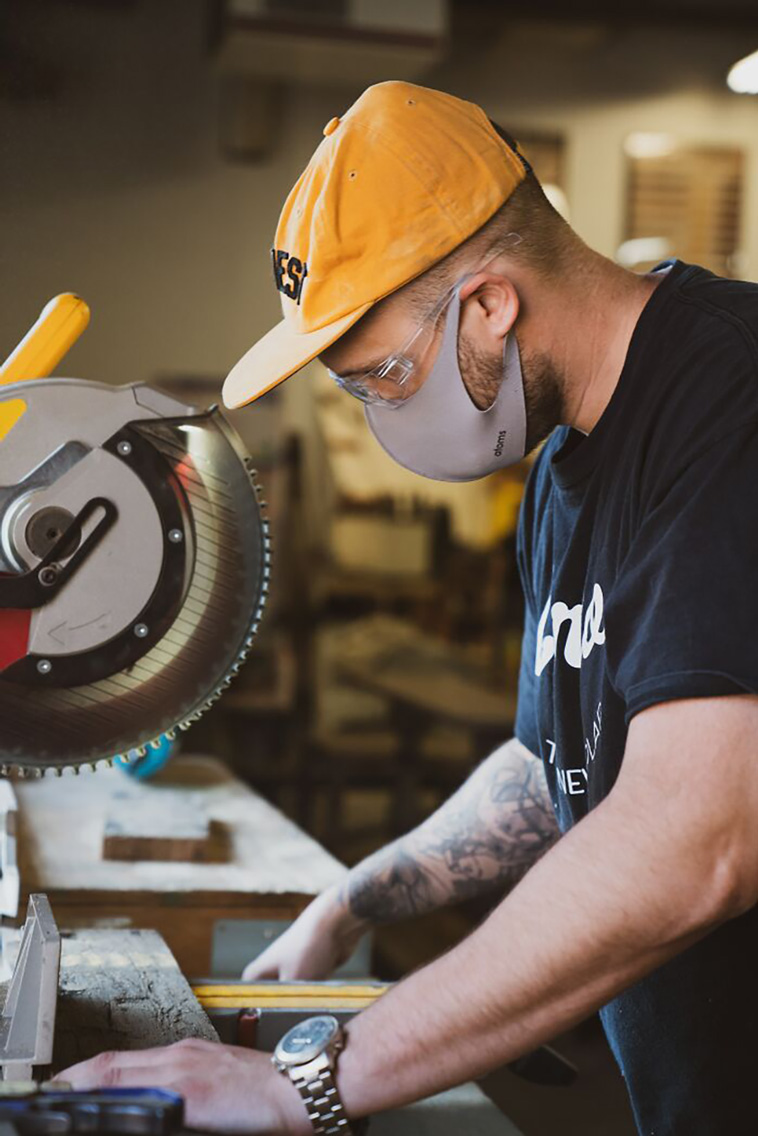 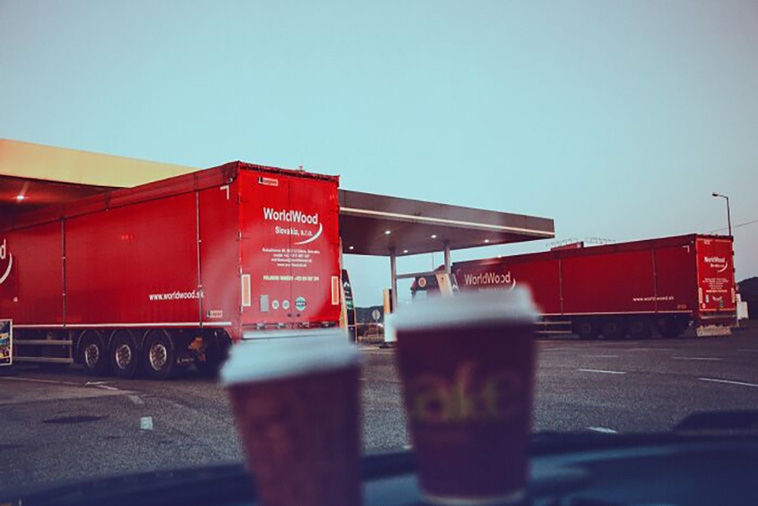 So I’m working this register at a truck stop circa 2011. It’s by a door that gets very little traffic so I mostly just watch the gift shop area and try to deter people from stealing. It’s an overnight shift about 3 am. This man comes barreling in bleeding from his hand and yells “IVE BEEN STABBED!”

Immediately I call for security. My manager is nearby. Security calls 911 on their way and shows up a few moments later. This guy is bleeding profusely, all over my freshly mopped floor mind you.

I’m off to the side “Sir where is the stabber?!”

My manager is asking for towels, so I bring a clean towel. Again I ask “SIR, where is the stabber?!”

My manager and security are saying stuff like “Put pressure on it. Go wave down the ambulance when they arrive!”

So at this point I’m practically yelling “There is a stabber on the loose in that parking lot some where and I’m not going out there until I know where he is!”

Finally the guy goes “Oh he was at the truck stop across the street. We got into an argument it wasn’t random.”

Relived and now no longer fearing for my safety I went out to wave down the ambulance.

Unfortunately $8/hr is not enough to get stabbed over. 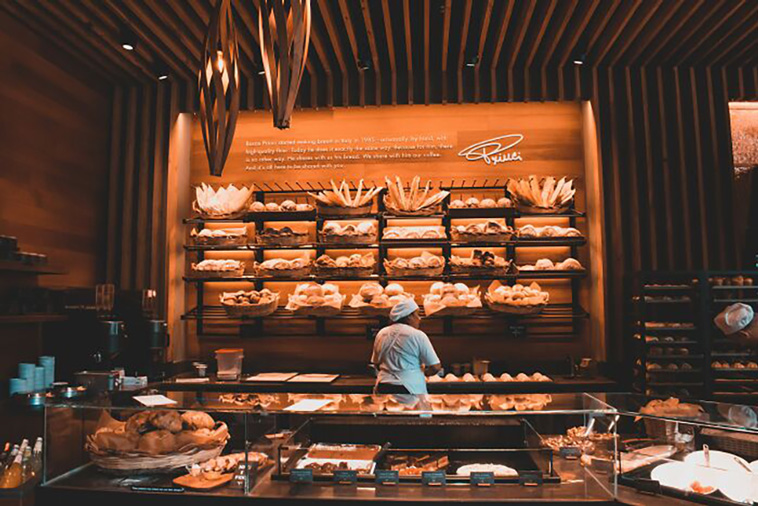 Was working in a large bakery for my first job at 15. Tried to pull a six foot tall baking tray but there’s a lip to get the tray over, started to fall on me and caught it with my forearms, burning myself (not terribly, but still not great feeling). Told my boss and showed him my swelling, reddened forearms and asked to go home. He said I could, once I’d mopped out the bottom of all the 10+ freezers and then he left, leaving me alone. I left as soon as he did and then road my bike home to take care of my burns.

When I was 16 and worked in a supermarket, I was asked to escort a mentally and physically disabled person around and help him with his shopping. No biggie, I did that quite a lot. This one was veeeery different though.

When we went by the clothing section he took a pair of panties and asked me to try them on for him. I was shocked to say the least, but firmly told him that I would not do that, and he had better behave like a gentleman, or I wouldn’t help him anymore. 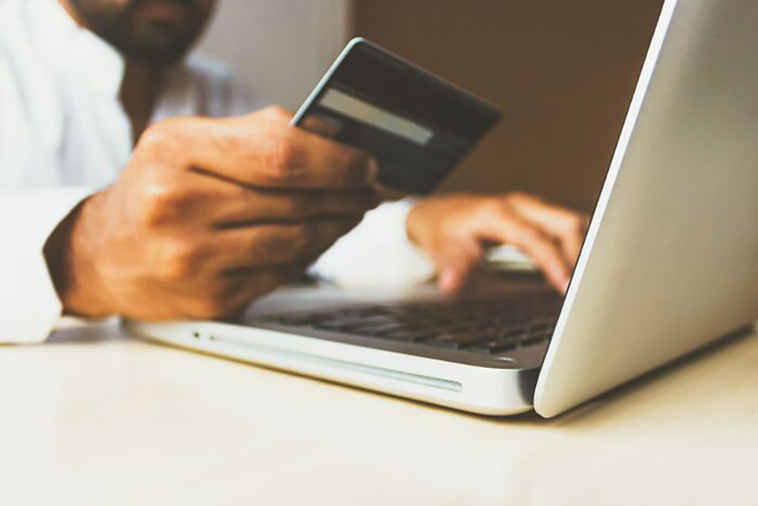 I practically saved a 100.000 euros deal at a company, and I got awarded a pay cut. What a time to be alive. 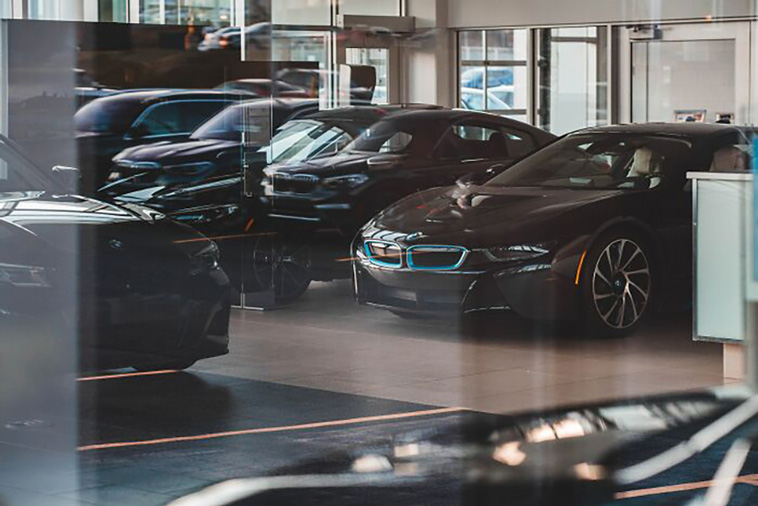 I worked at a high-end car dealership in the service department where the customers could be pretty demanding. One lady came in complaining that her car was making a noise. I asked what kind of noise and where it was coming from, since the car wasn’t currently making any unusual noises. She snapped that I should be able to figure it out. I told her very politely that since the car was not making the noise at the time and no codes had come up on the computer when we plugged it in, that knowing what kind of noise and generally where it seemed to be coming from would help the technicians figure out what was going on. She screamed “JUST DO YOUR F-ING JOB AND FIGURE IT OUT!” and threw her keys at my face. I caught them, threw them on the ground, and walked to my manager’s office to tell him what happened and to request that he deal with her, because I was not going to. He told me that difficult customers come with the job. I’d been yelled at, talked down to, hit on, basically disrespected in so many ways at that job, but having someone chuck keys at my face and being told to accept it was the last straw.