Here is our previous ‘I don’t get paid enough for this’ post. 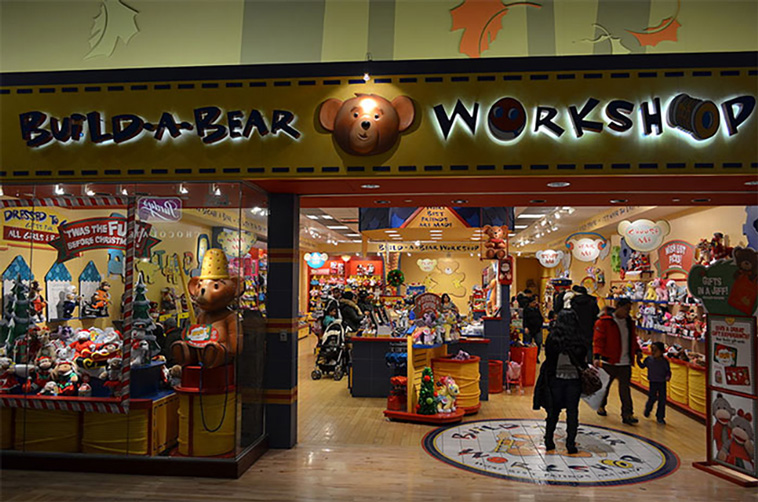 So if you’re familiar with build a bear, you know the happy faces the employees are supposed to have. You might also be familiar with the bear stuffing process. You pick a bear, bring it to me, pick a heart and you do a little dance (or whatever else I’d pick) I’d stuff the bear, you put the heart in and I stitch it up. There was a couple that came in one night in January 2008. She was extremely pregnant. They came in and pick one of the little blue bears. I asked how they want it stuffed, the normal. And then when they pick the heart oh, they also pick one of the fancy hearts that has a heartbeat. Then tell me that their son, who she is still pregnant with is going to be stillborn. And they are making a bear together to give to him to be buried with. Obviously, I immediately tone down to the happy-go-lucky bulls**t. The store was empty so it didn’t really matter. And no, I didn’t make them do the little dance and wish that you do for most people. I finished the bear myself, walk them through the clothing, check them out myself and then close the store. I got written up the next day for not showing the Build-A-Bear spirit. I was 16. I quit and got into a screaming match with that dumbass manager. 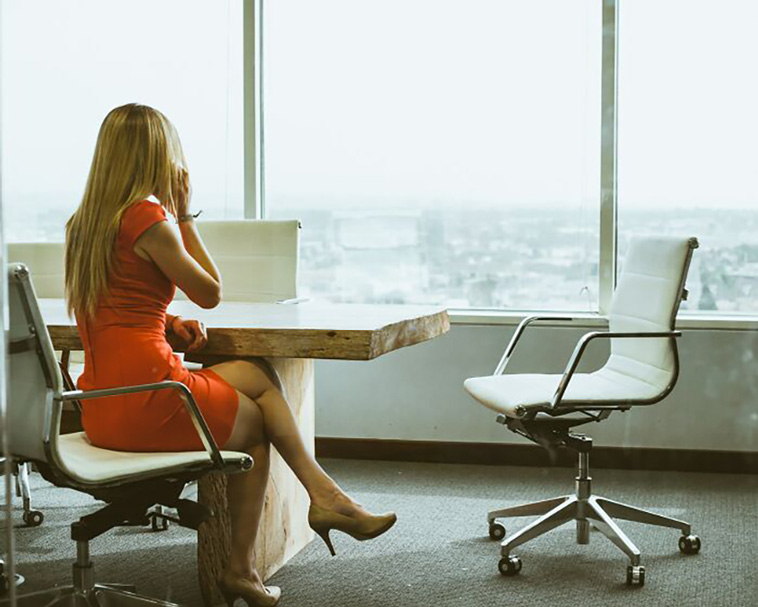 When the boss said he was going to hire “Mary” back.

Mary, the woman who was fired for having her friends call me with death threats because I wouldn’t switch days off with her.

Mary, the woman he told me he was never in a room alone with because she was ‘the type to claim sexual harassment’.

He hired Mary back and gave her my job after I quit.

He was fired 6 months later over the sexual harassment claim filed by . . . . Mary. 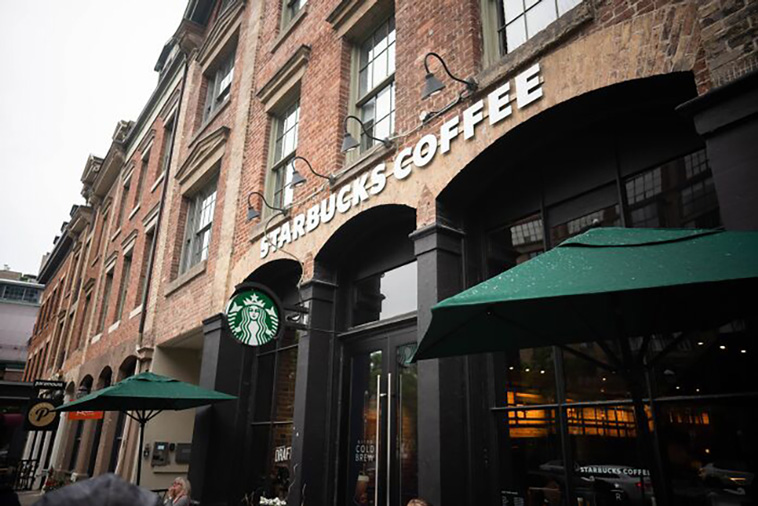 I worked at a Starbucks in a grocery store and a customer got mad because she wanted a drink cold but it was served hot (the girl taking her order was new and didn’t ask her if she wanted hot or cold, I was making the drinks so went with what was on the cup) so she threw it at me, while still freshly hot. Burned my face down to my stomach. I was 5 months pregnant. I quit a week later. 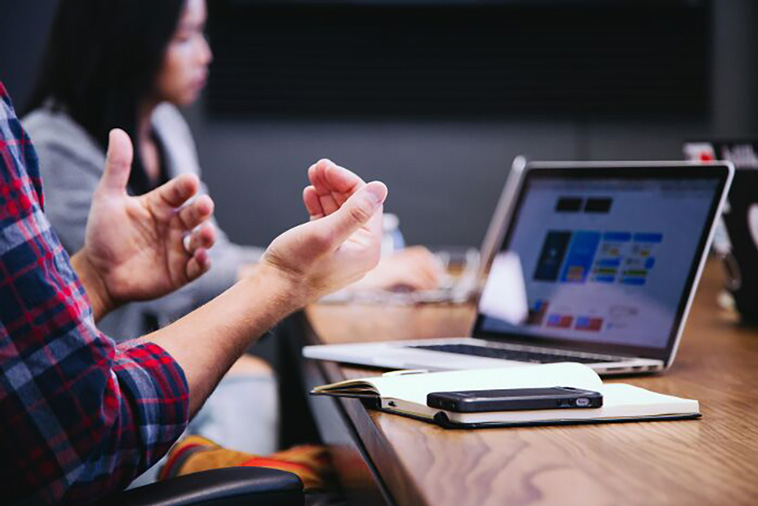 While working with a client as a consultant employed by a consulting agency. The client tried to hire me full time and offered me triple the salary. That was like the wtf moment which made me research the market value of my skills and turned out I was super underpaid. So I left and found a new job straight away. 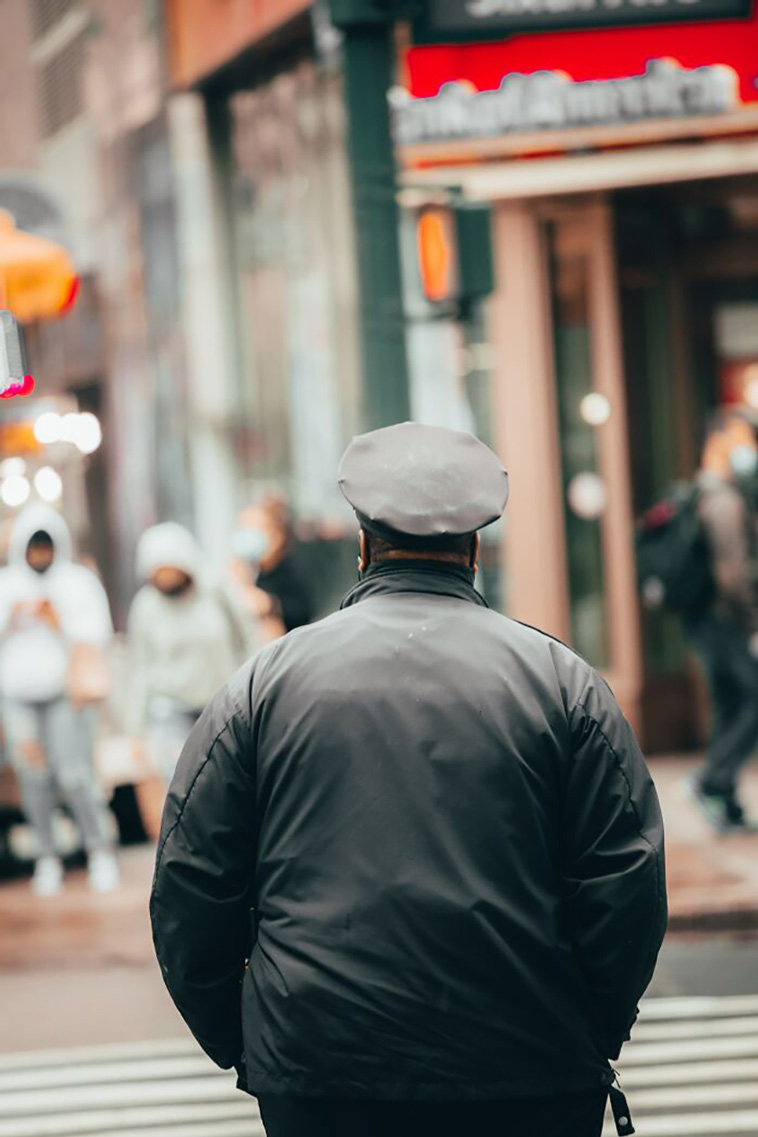 Scooping a stillborn baby out of a toilet. 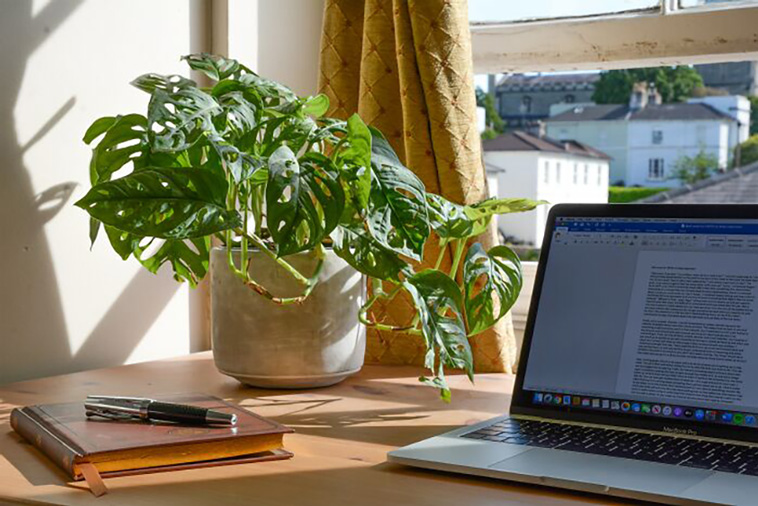 They send us to work at home and put time tracking software on our computer so they can see we are working; because that big pile of finished work at the end of the just got there by its self.

I got a message one day asking to explain what I was doing on my bathroom break and why it was longer than 5 minutes. 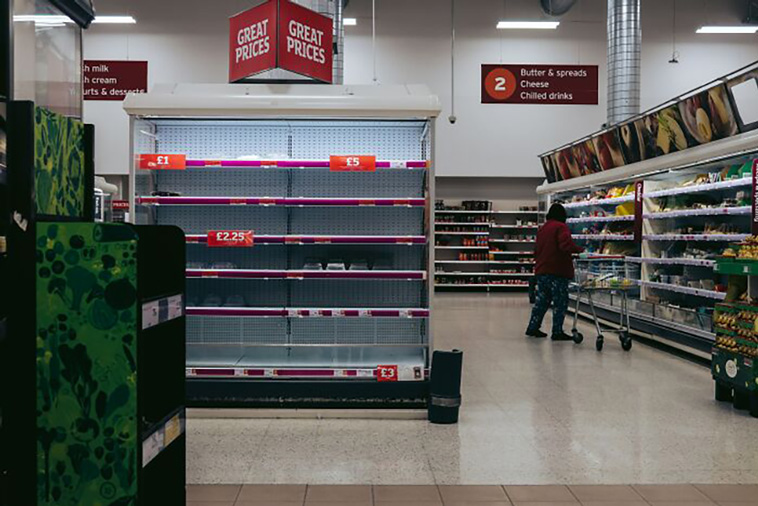 When a customer had a full-blown adult tantrum on the floor of the supermarket I was working at because we were out of red cabbage two hours before we closed on Christmas Eve. Mind you that almost everyone eats red cabbage on Christmas here in Germany. To top this off she also threw frozen bread rolls after me because I told her to have her tantrum outside. 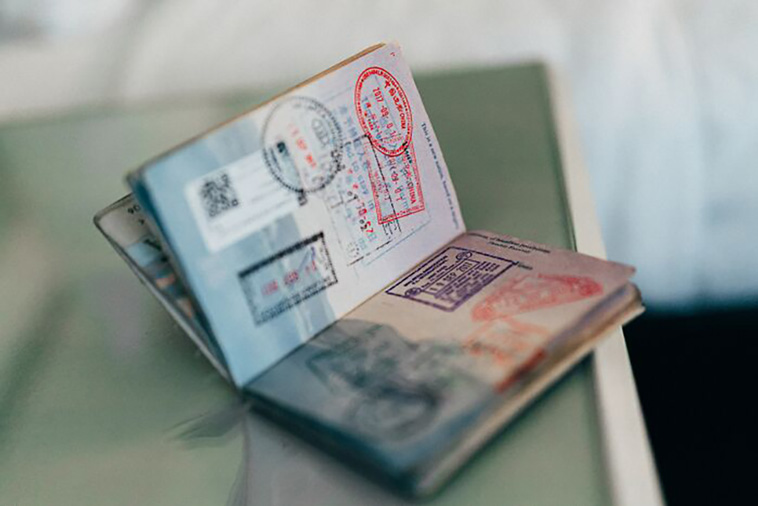 I quit translating as a freelancer soon after. 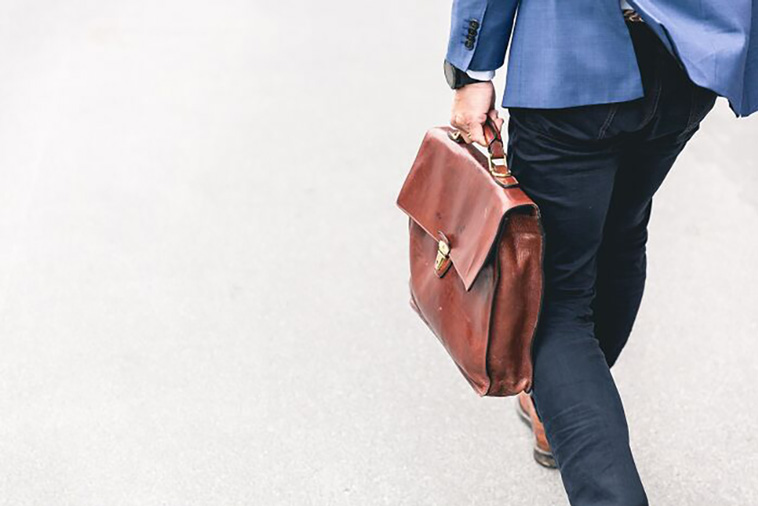 I was told to look the other way on a $1.5 million mistake I found on the books that one of the managers had made. Told the higher ups and was pressured to quit as a result. 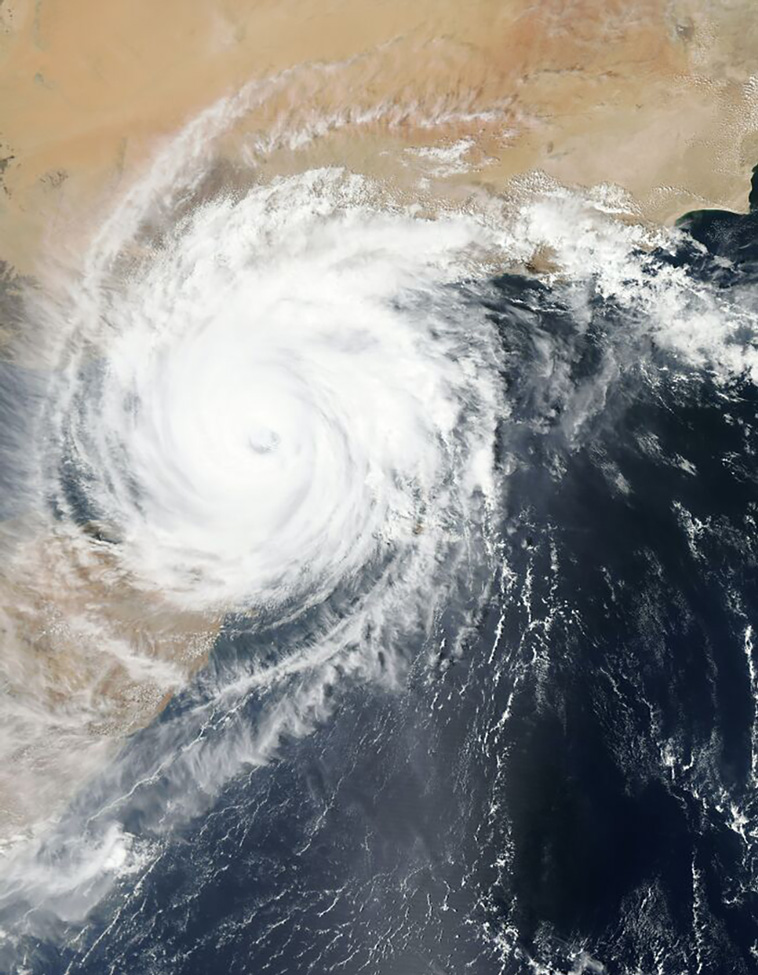 My boss refused to evacuate for hurricane Ida and somehow managed not to lose power or sustain damage. Everyone around her did. I evacuated with a large group and my complex lost power and water for days. The day after the hurricane hit she demanded we all traverse flooded roads so I could come back and do some things she “just didn’t have time for.” She threw a tantrum over the phone when I told her I wasn’t going back to an apartment without power or running water. I’m looking for another job right now.