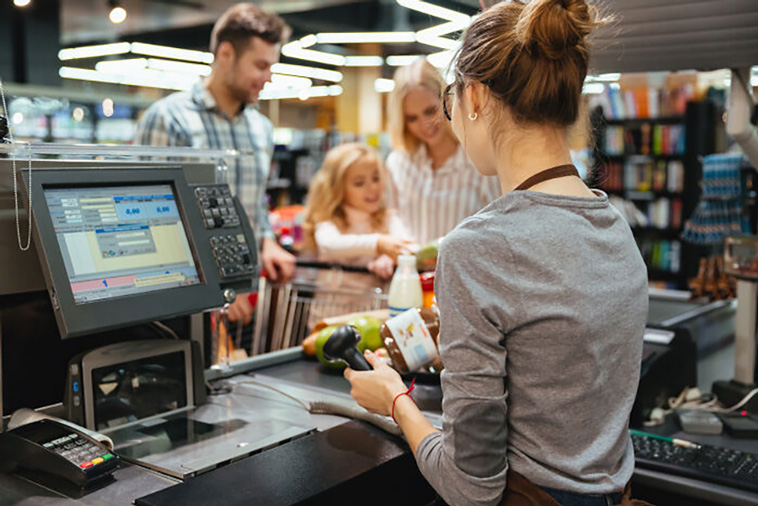 I worked at walmart for less than a month in 2009. I scanned a big box fan for a guy and it didn’t ring up, so I said “I gotta do a price check on this, I apologize.” The guy said “It’s $24.99 you f***ing idiot.” I stared at him for a moment, then reached up and turned my little register light off, turned around, walked out to my car, and went home. 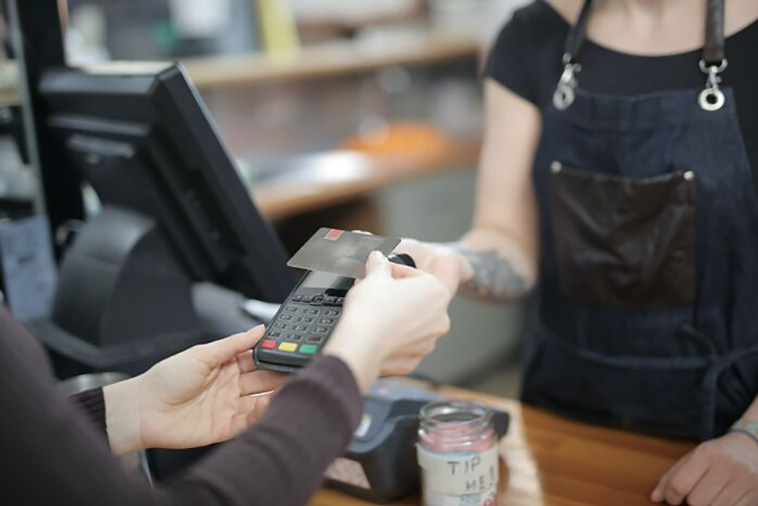 I was working in a grocery store one time, and as I was checking people out, one lady came up to me and the very first thing out of her mouth was: “You’re a failure and an embarrassment to humanity. If you were my kid I’d beat your [arse] right here right now.” I had done literally nothing but ask how she was. Like what. Then her card declined lmao. 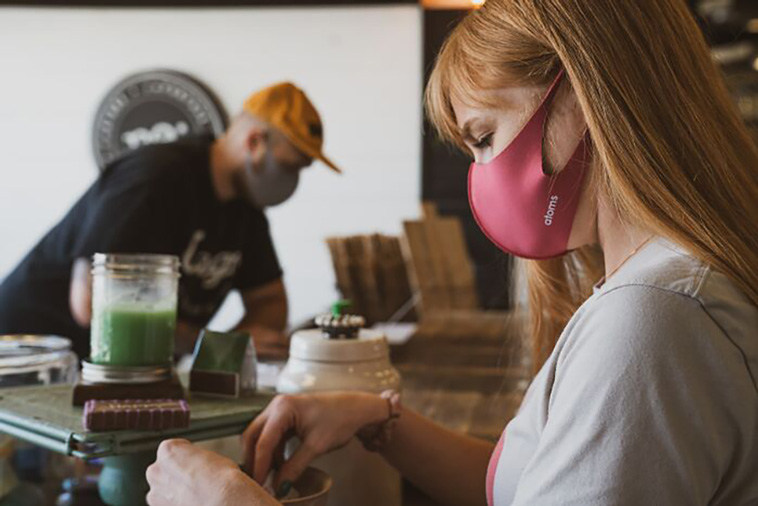 Had a customer who didn’t “believe” in the virus, so he coughed in my face when I was taking his order as a way of protesting.

Because, you know, a 17 y/o making minimum wage is responsible for a global pandemic and forcing you to wear masks. 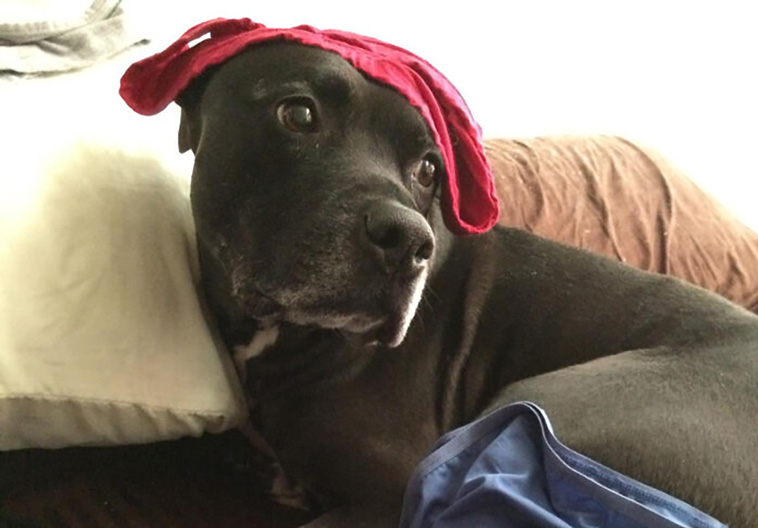 We removed a fabric foreign body from a dog’s small intestine. Owners wanted to see what it was. We cleaned it up and saw it was a pair of panties. We handed them over the the wife takes one look at them then goes red.

Husband apparently had a whole castle of lies that started crashing down then and there in our lobby. Eventually had to have security remove them because they were really going at it with no intention of taking it somewhere else, and we had other clients in the lobby getting really uncomfortable. 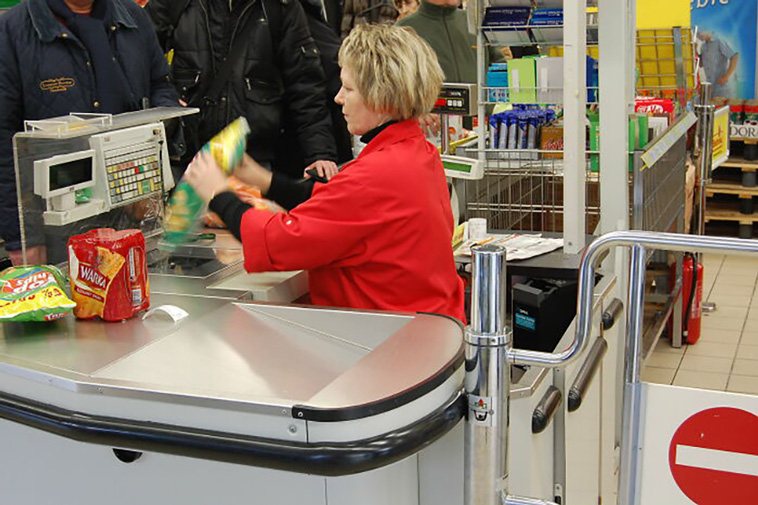 Grocery store cashier. The customer was angry because her cereal had rung up wrong. I called a price check and this lady berated me the whole time. I recall that she accused me of trying to steal from her. Said she was going to get me fired.

I looked at her and said, “I make $7.25 per hour no matter how much you pay for this cereal, so I do not give a [damn] how this situation turns out.”

She stared at me in shock. The price check comes back saying the price scanned correctly. Silence.

I said, “So do you want the cereal or not?” She said, “Yes.” And that was that. She did not complain to the manager. 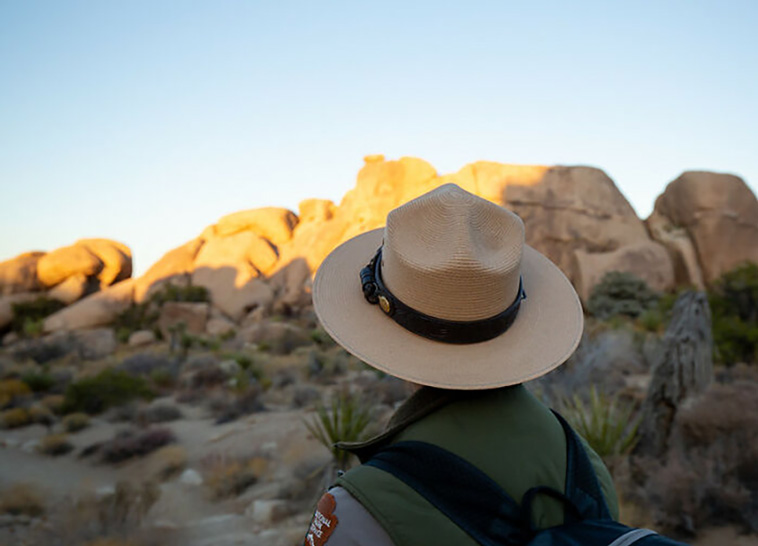 I was volunteering at a state park. One of the (paid) park rangers would drive people around to various locations to work. Then come check on you throughout the day.

B*tch tried to drop me off at the bathrooms and told me to clean them. I was like, “Nope, that’s not happening. I’m here to work OUTSIDE.”

She told me, “You’re gonna do whatever I tell you to do or I won’t sign off on your hours.”

Then I had to explain that not everyone who volunteered to work was there because they’d been sentenced to Community Service. 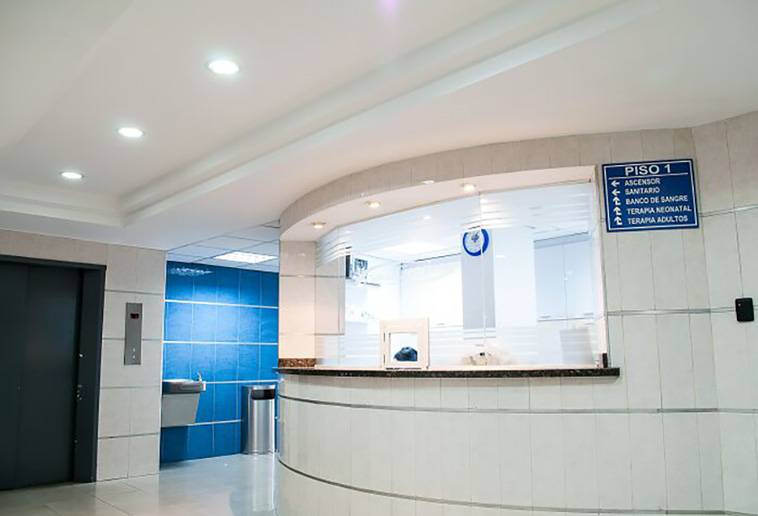 I used to be a counselor at a methadone clinic. Had a client who was going to prison for slitting the throats of his ex-wive’s beloved rottweilers because “I couldn’t kill her and it was the best way to hurt her. ”

The day he was supposed to go to prison, he showed up at the clinic, after dosing hours, demanding his dose. He was no longer on the clinic so, legally, there was no way to do this. I stood behind the counter and tried to explain the situation to him. He grew more and more irate and then called his lawyer and put me on the phone with him. His lawyer explained dude didn’t show up for prison, was now a fugitive and had pulled a knife on his own sister in her car just outside my clinic. So, dude had a knife. Lawyer told me not to piss dude off. He was violent and to call the cops.

By this point, every other therapist and office worker had mosied out. So, I told the lawyer thanks, hung up the phone and mosied out of the front office and called the cops from the break room. Dude hopped over the counter and trashed the place and left.

The bosses asked why I didn’t stay and make sure he didn’t trash the place. I explained they paid me $10.50 an hour and refused my raise. I was the only man in the building and was left alone with an armed violent felon. [Screw] their stuff. 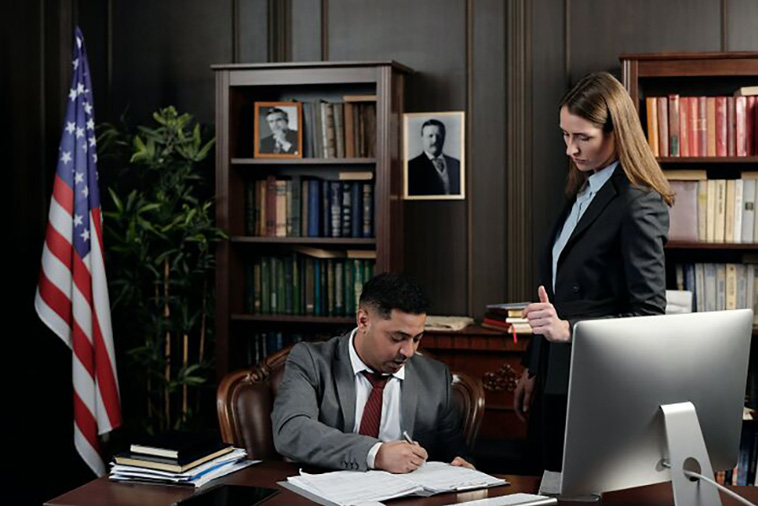 I ran the entire company’s financials and general management for $14/hr. I had a meeting with the owner telling him I need a raise and to hire an assistant, he told me I wasn’t “business minded” and should be a stay at home mom. I quit the next day. 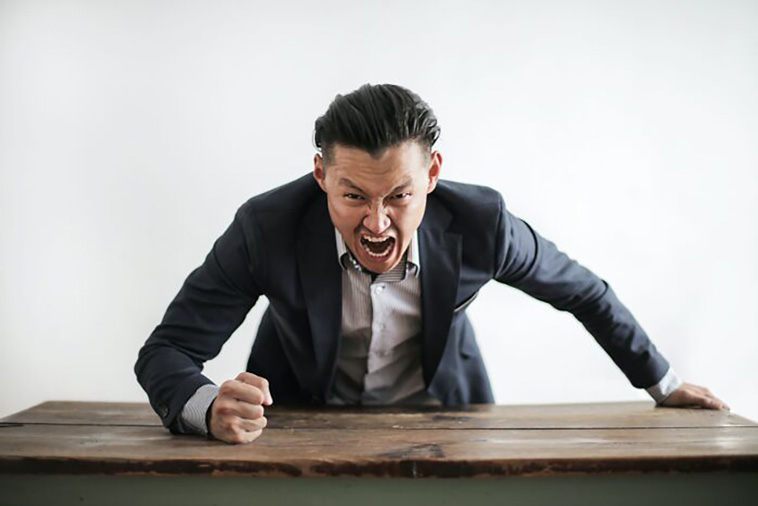 I worked at a heating and air conditioning company doing bookkeeping. I was being trained by the companies accountant. If I made a mistake the owner would literally scream at me full voice. I overheard him talking to his brother and his brother had told him not to scream at me. The owner said, “you have to tear them down to build them up.” I decided I wasn’t going to take another day of his screaming after that. 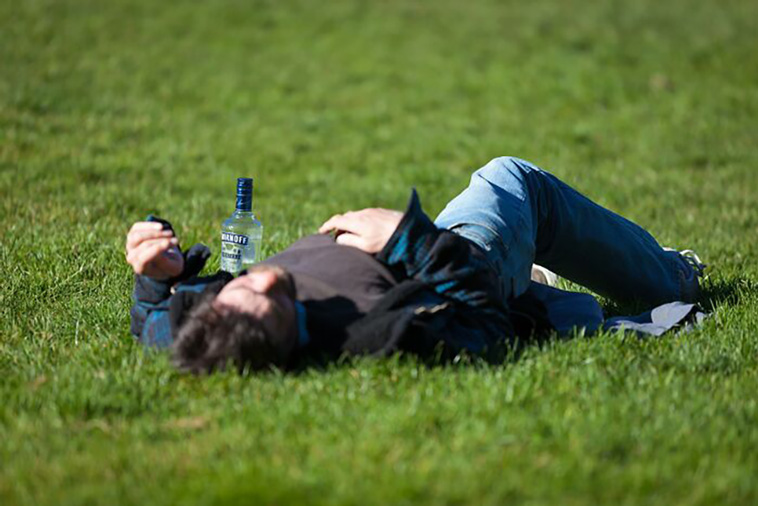 I’m a public librarian. I was helping someone in the computer room and turned to tell someone he needed to keep his exclamations at the video he was watching down. Just then, the woman I was helping leapt aside because the man I was shushing pissed himself. It ran down onto the jacket he had tied around his waist, down the chair, onto the ground. Turns out he’d snuck in alcohol and was totally black out drunk. I told him he had to leave. He put the piss covered jacket on and stumbled out. As I returned with gloves and cleaning supplies, another patron decided this was a good time to complain about some kids who were making noise. I took a deep breath and said “This is a good time for us all to appeal to our higher selves and do our best in the moment. Please just adapt for a minute”. Then I thought about the student loans I took out for the master’s degree as I scrubbed up piss.