Frank Carpenter carries a legendary status as a photographer, being a pioneer of art during the early 20th century. For a little perspective, his first journey traveling across the world was at a time when under one percent of Americans had traveled overseas.

As a result, the series of photographs he captured and later published offered many views of life on Earth that many couldn’t even imagine. Be it the natives and cultures of far-off lands or stunning geographical landmarks from around the globe, Carpenter offered millions of people the chance to see nothing as they had ever witnessed. 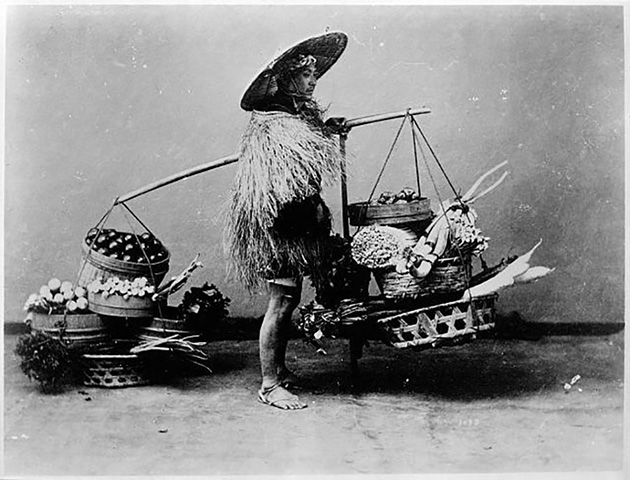 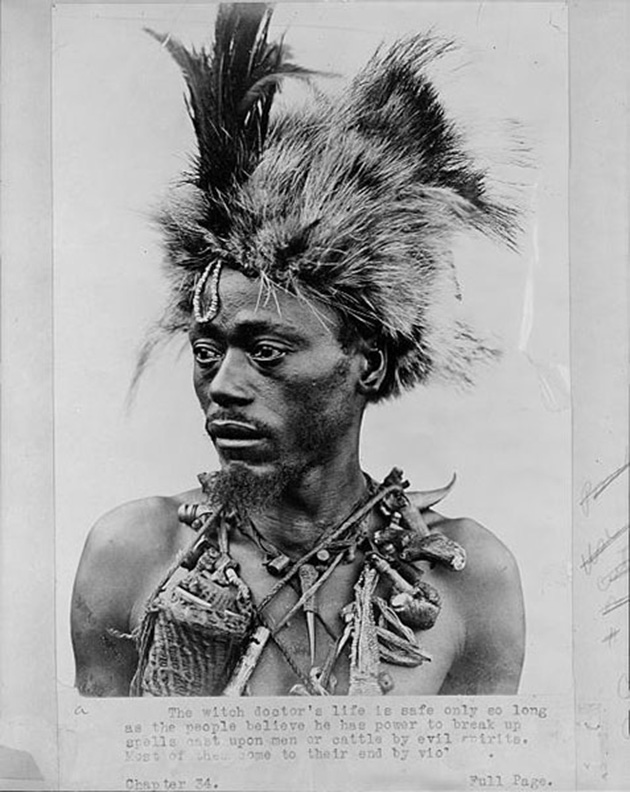 The photographer would traverse the planet on another three separate occasions, helping him to gather tens of thousands of photographs of life throughout Earth.

Carpenter first started his career in journalism in 1855, managing to secure the funds necessary to travel the world in three years. He would then go on to write during his travels and provide periodicals for many publications to describe the sights he saw. 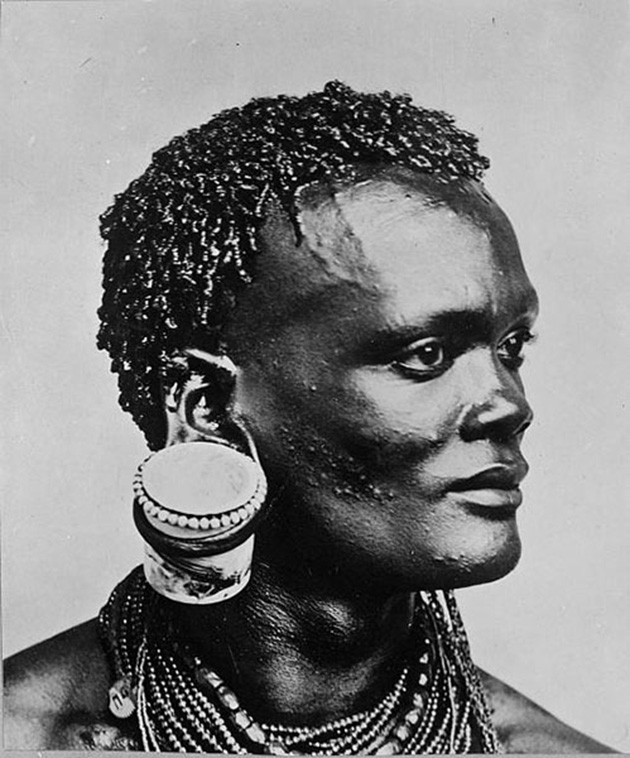 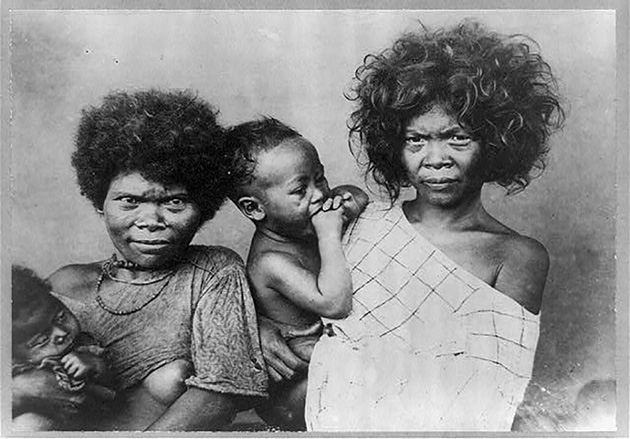 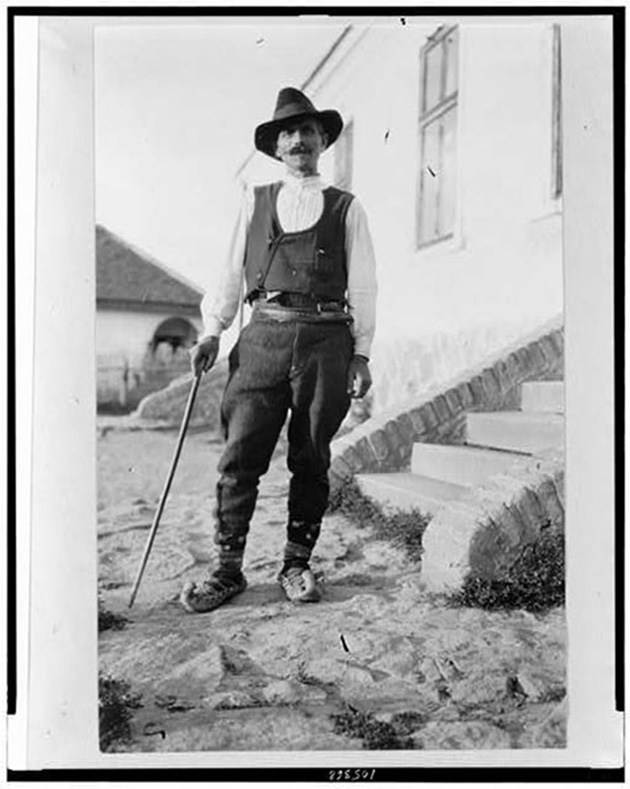 He actually brought his daughter Frances during some of these journeys, helping to influence and inspire her to become a writer and geographer. The duo would travel together and write books, having authored ‘The Clothes We Wear’ and ‘The Foods We Eat’.

Not only that, but Carpenter’s work as a geographer saw his photographs being used in prominent U.S geography textbooks for many years, and he also helped to popularise the various facets of cultural anthropology. 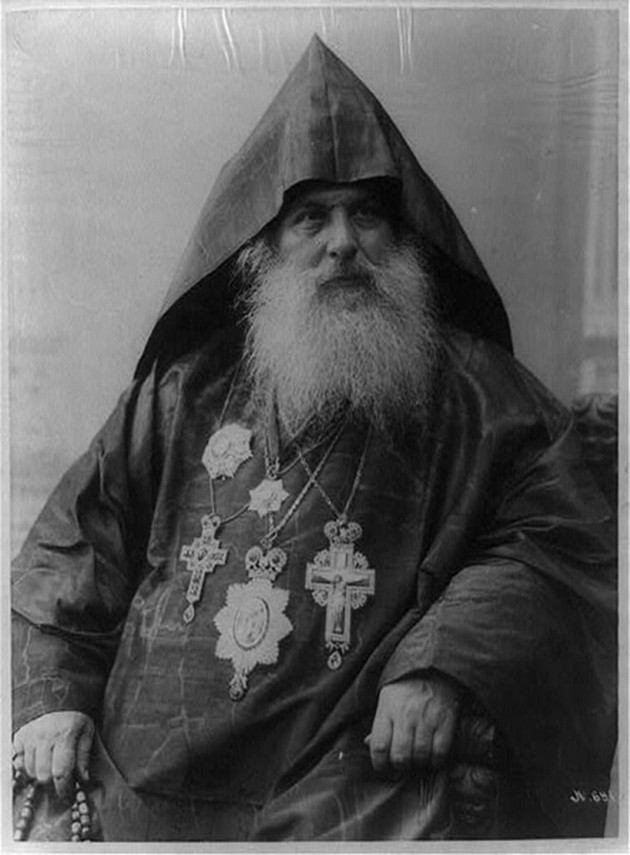 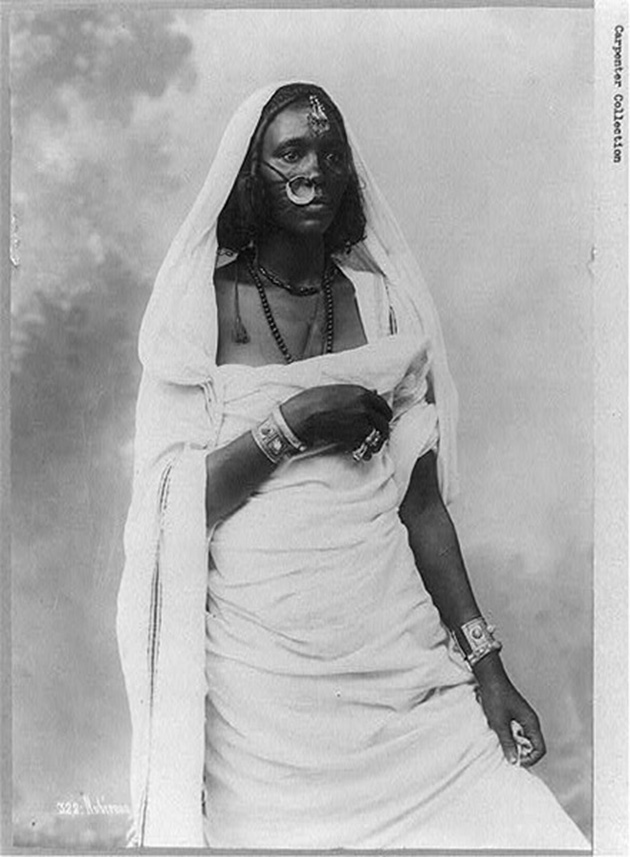 It is probably fitting that Carpenter would see out his final moments when traveling, dying at the age of 69 in Nanking, China.

Take a look at some incredible photographs captured by Carpenter throughout his travels that spanned over three decades. 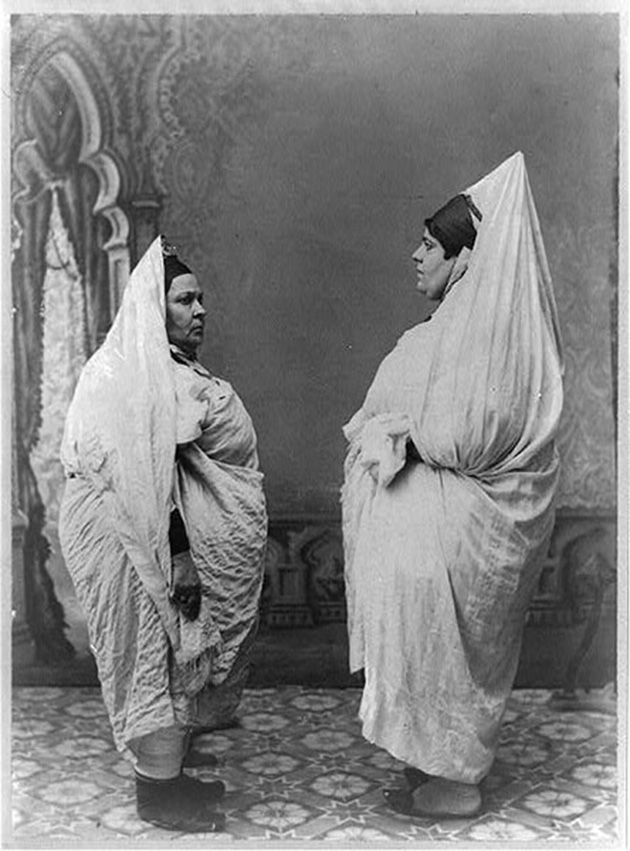 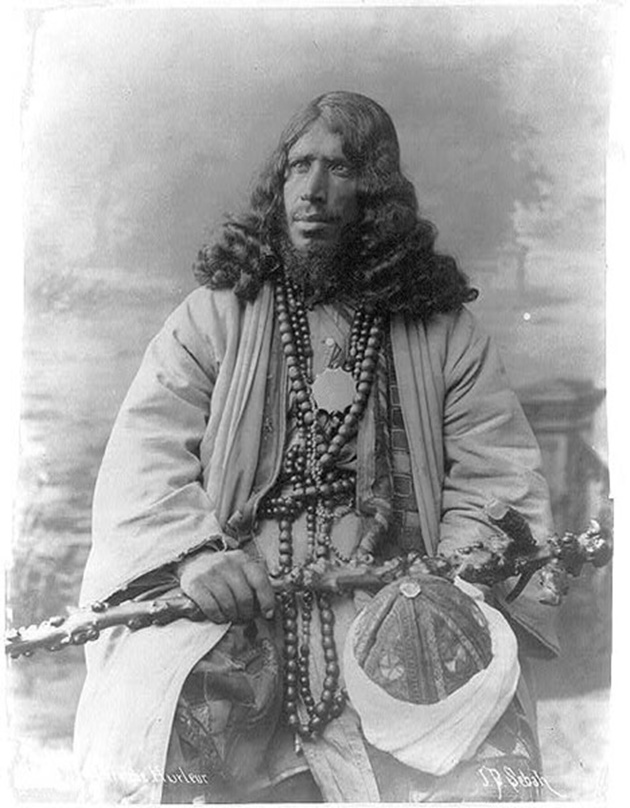 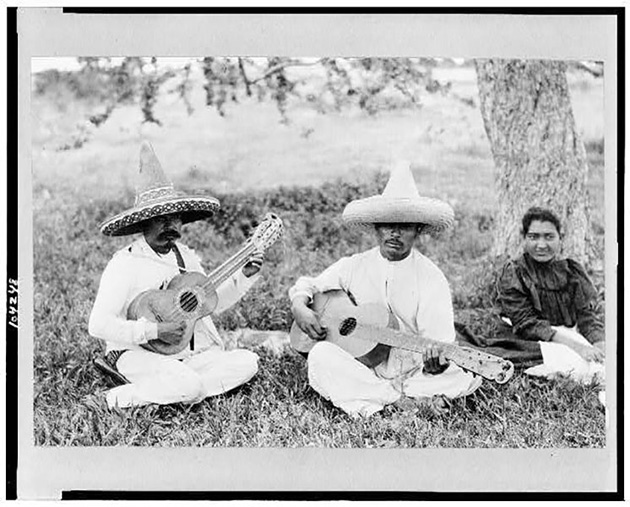 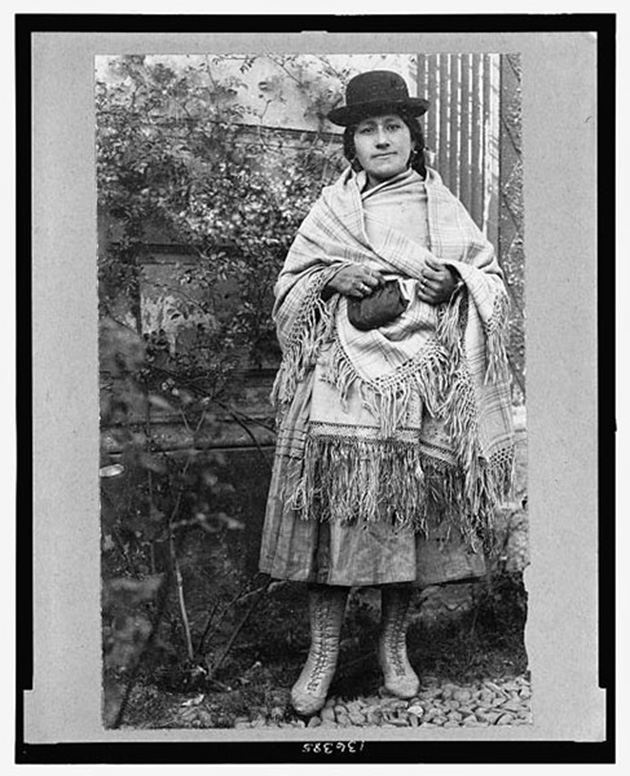 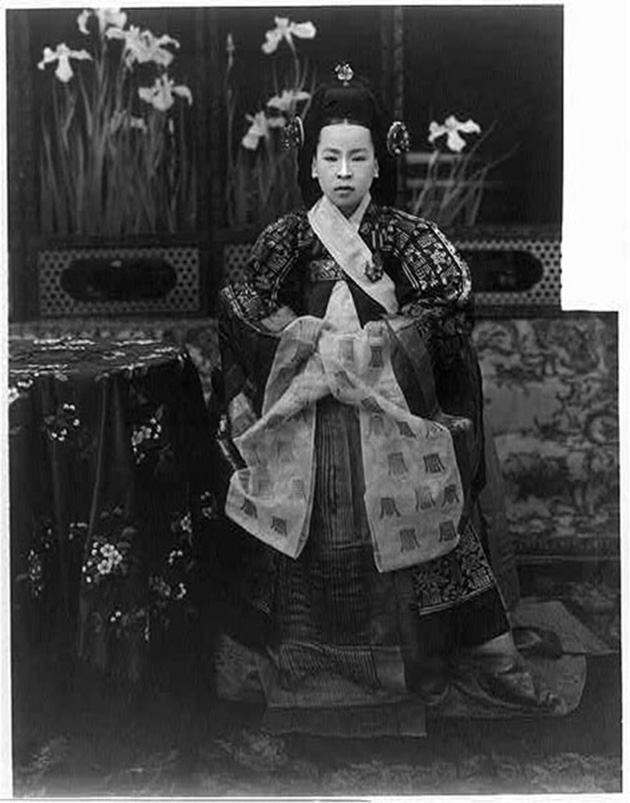 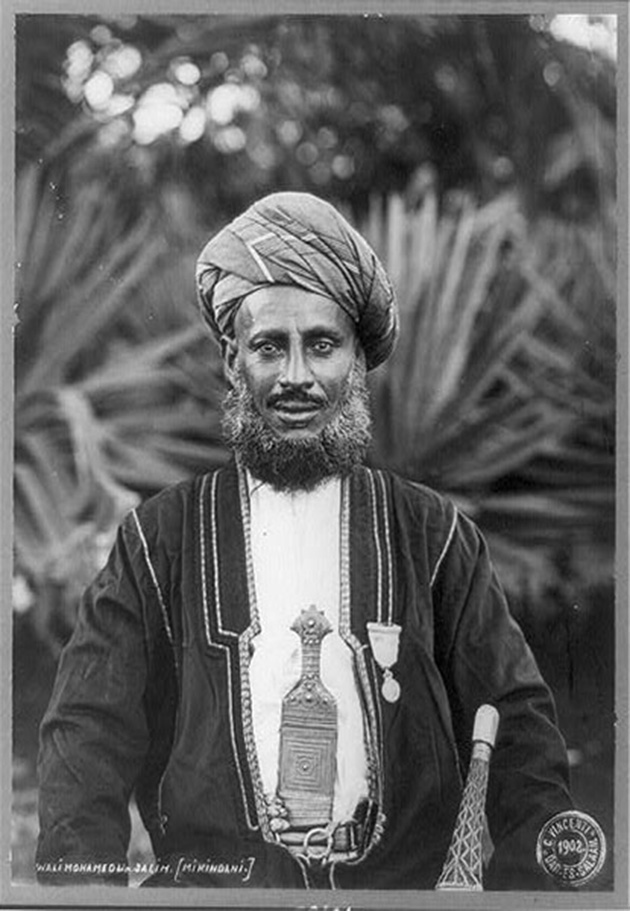 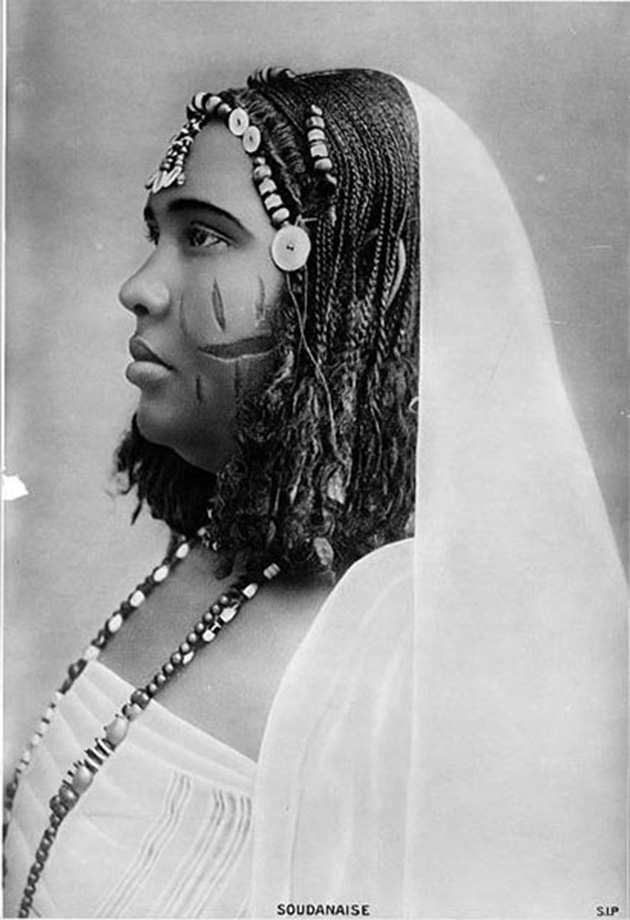 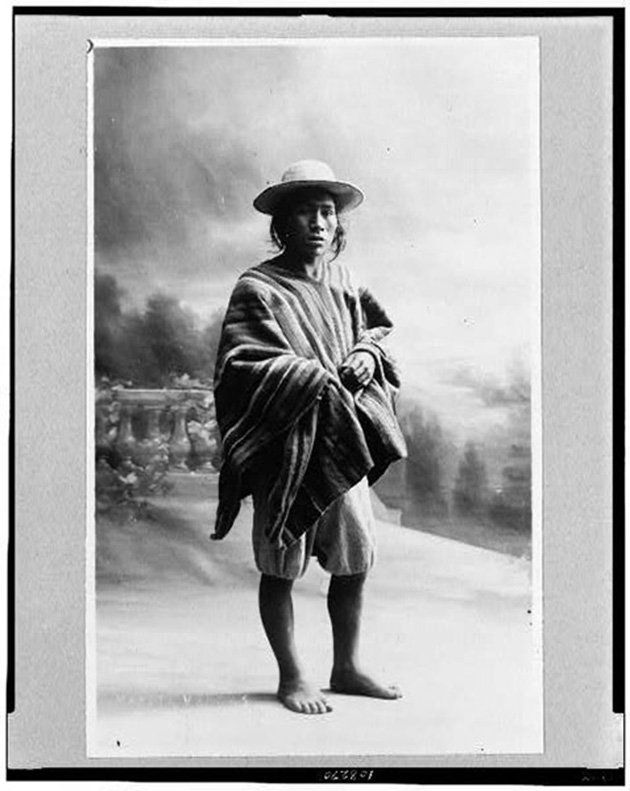 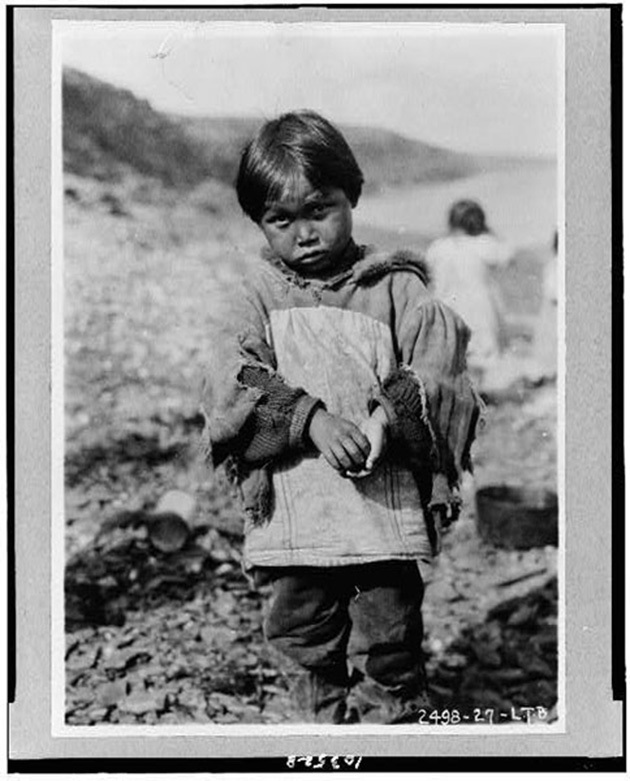 “Fete day costume, ‘Shkypetars,’ men of the eagle, as Albanians are known in their own country …1923.” 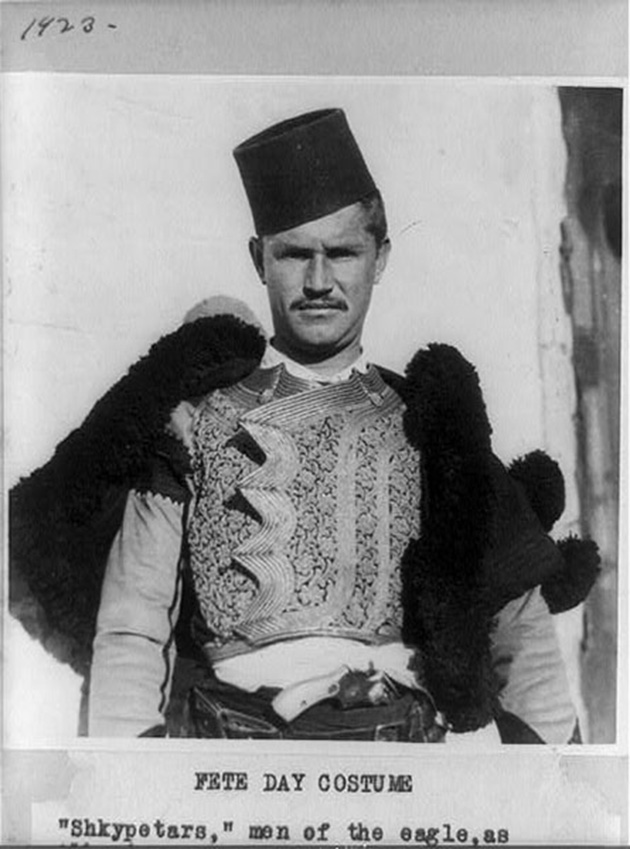 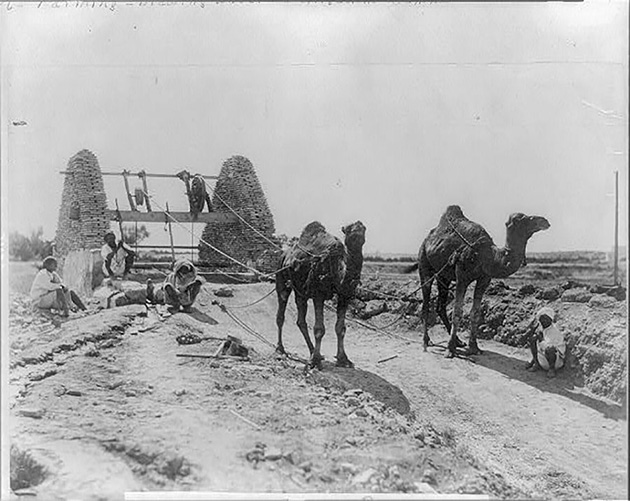 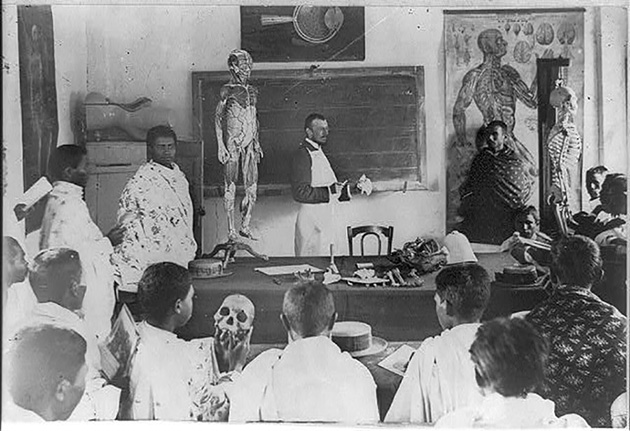 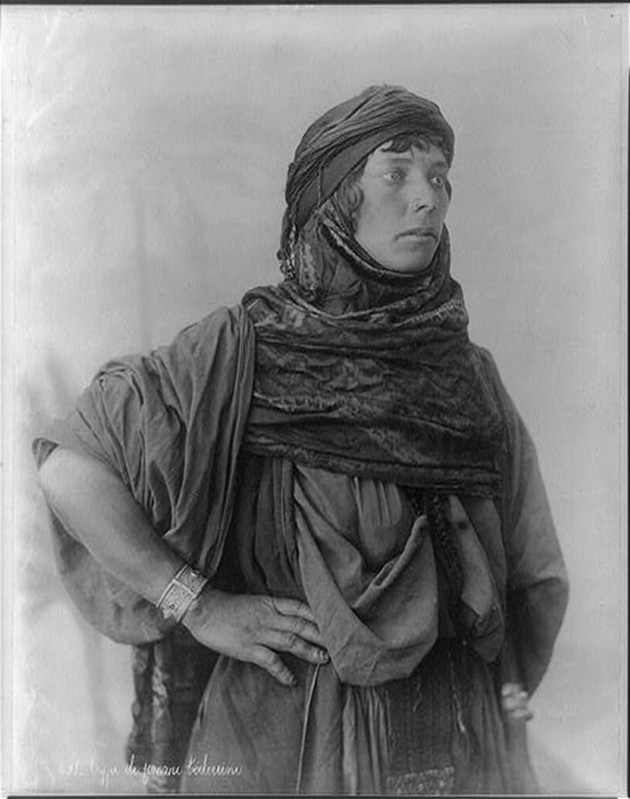 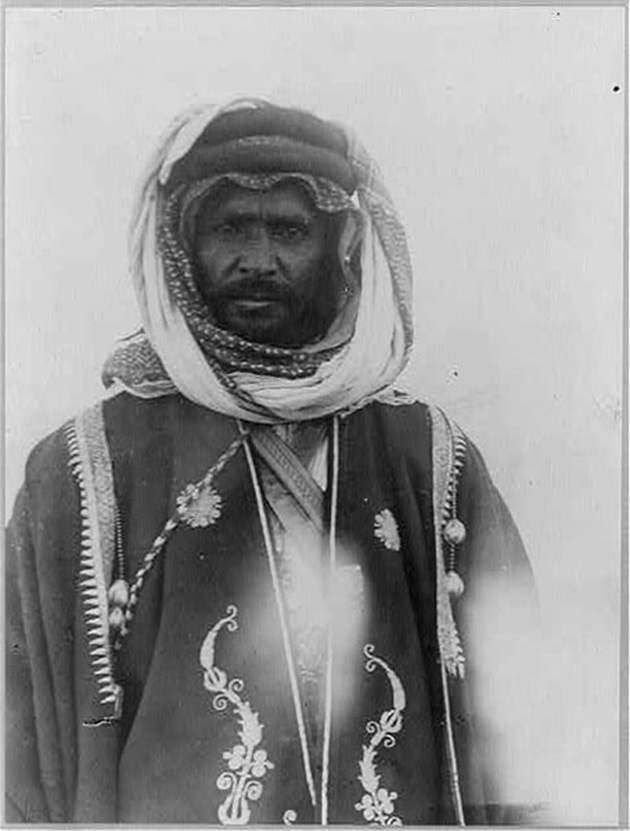