As the decades rolled by, electrical powered cars become even more popular, peaking in popularity in the 1910s. At this point in time, around 38% of all the cars in the USA were in fact electrical. This proved to be a short-lived period of prosperity, however.

An electric street sweeper cleans the roadway in Berlin, Germany, 1907 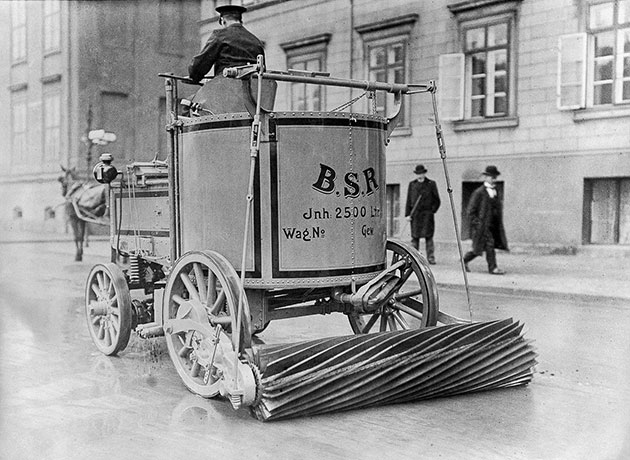 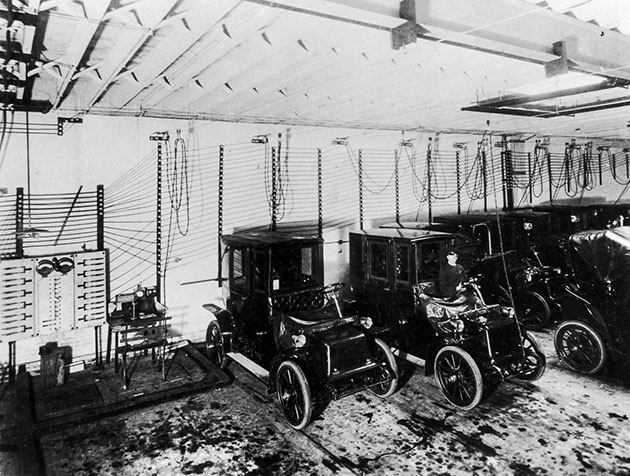 An advertisement for an electric car, c. 1910 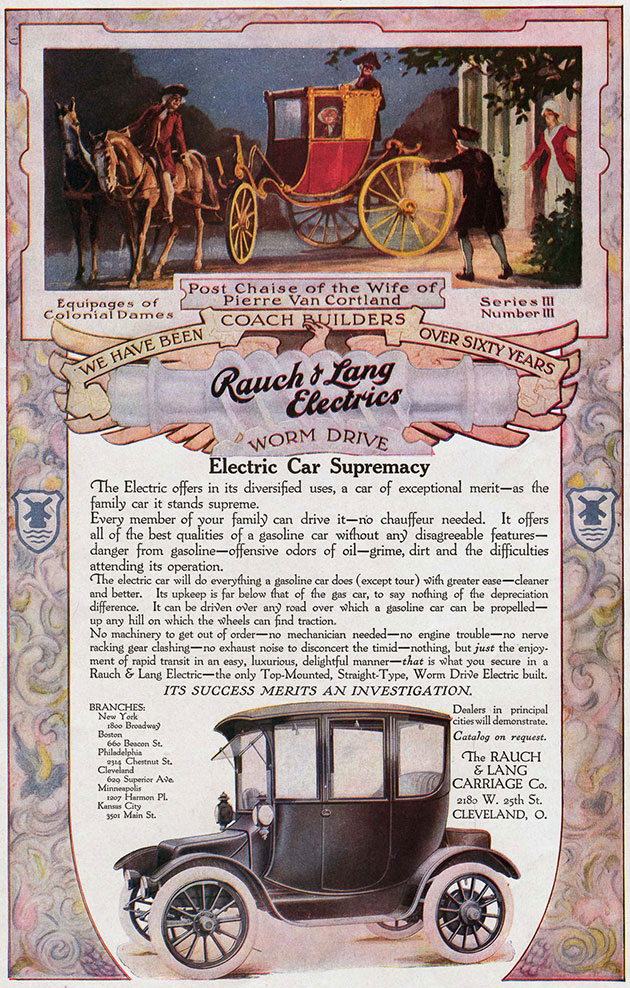 Now it is possible for an owner of an electric to install his own charging plant in his stable.

Petrol powered cars were given a boost by discoveries of massive oil wells that allowed the price of gas to drop to more affordable rates. Not only that, but innovations in technology created electric starters and mufflers, reducing complaints of how hard it is to use, as well as improving the sound and smell of cars.

With that came more affordable petrol cars that eventually made their electrical counterparts obsolete – for the time being.

A Mercury Arc Rectifier Charging Set powers up an electric car in a garage in Cleveland, Ohio, c. 1910 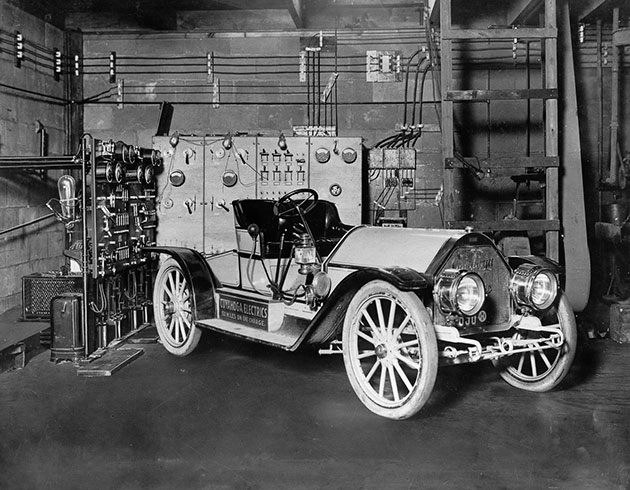 A woman uses a hand-cranked battery charger to charge her electric Columbia Mark 68 Victoria automobile. The Pope Manufacturing Company made the car in 1906 and the charger in 1912. 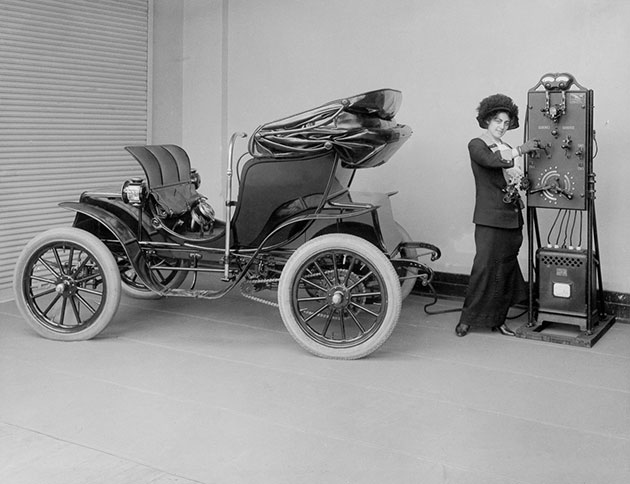 A Detroit Electric car drives on a mountain road between Seattle and Mount Rainier, Washington, c. 1920 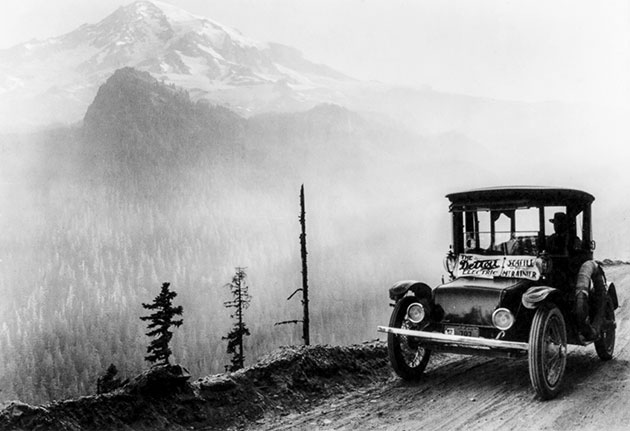