Electricity is the thing. There are no whirring and grinding gears with their numerous levers to confuse, no dangerous and evil-smelling gasoline and no noise.

With the relative newness of electrical cars, especially on a large commercial scale, you could be forgiven for thinking that the idea of a car that doesn’t use a combustion engine is a recent one. It all depends on what you perceive as recent of course, as the first electric car was manufactured in the 1880s! 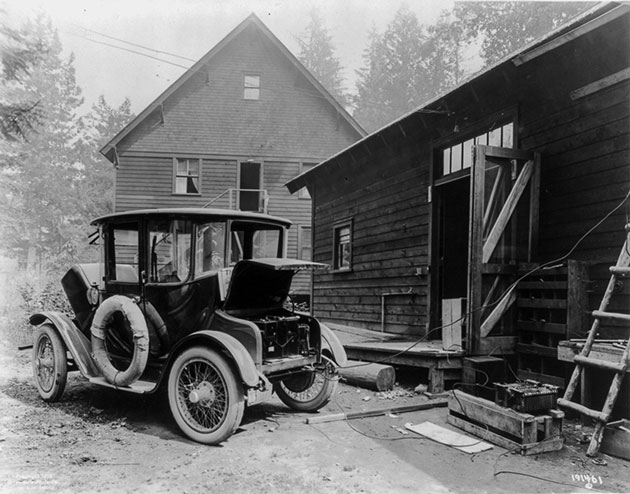 Thomas Edison poses with his first electric car, the Edison Baker, and one of its batteries, c. 1895 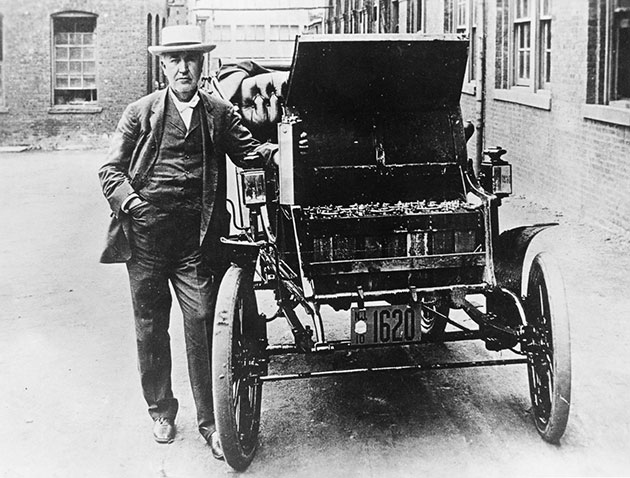 Men ride on an electric car designed by Siemens and Halske outside of Berlin, Germany, 1882 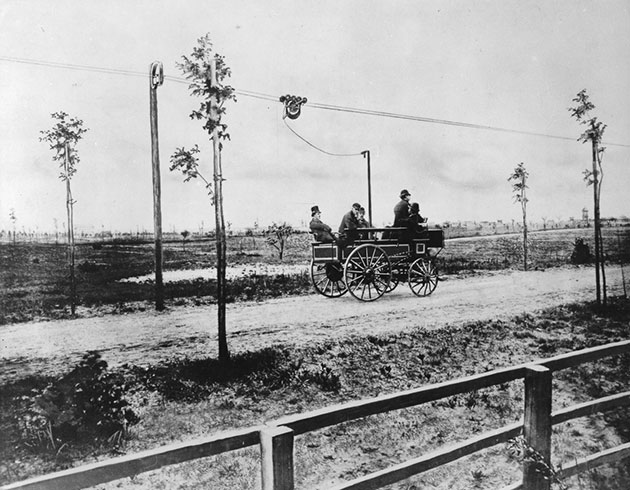 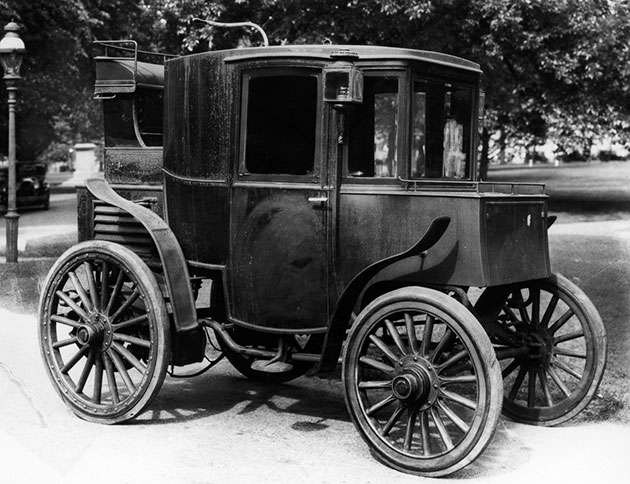 These battery powered cars did have limitations compared to their gas-powered equivalent, namely their low speed (they could only reach top speeds of 20mph) and a lack of substantial range. Though they did prove popular all the same, thanks to their affordable rates, as well as how easy they were to maneuver and operate and that they made far less noise (and smells) than standard cars. 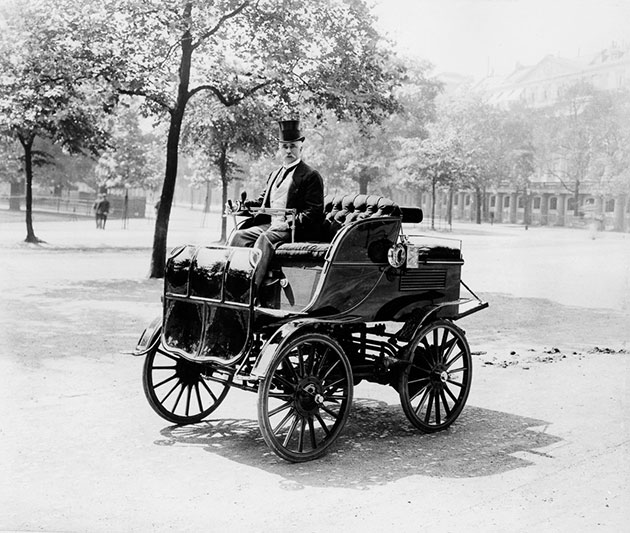 Camille Jenatzy drives his self-designed electric car near Paris, France. He was the first person to exceed 100 kilometers per hour (62 miles per hour) in a car, 1899 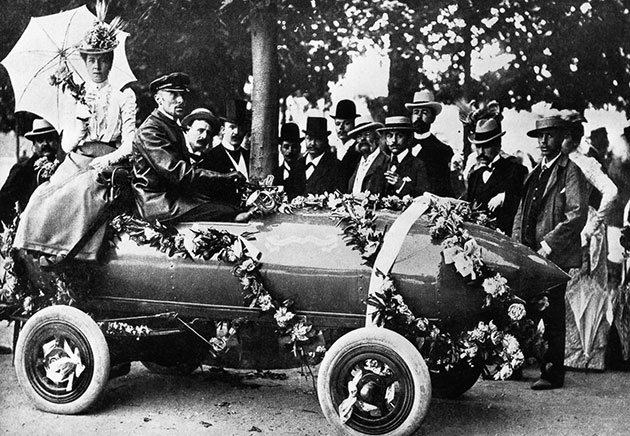 Electric cars of the New York Edison Company line up in Manhattan, 1906 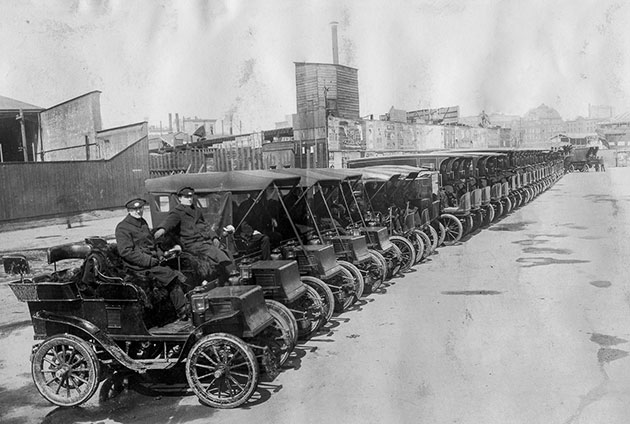