It must be easy for young parents to get quickly bored looking at endless photos of children. If not friends, their own can easily get boring, especially as you have more children. Father of three young daughters John Wilhelm decided to change things up, taking to Photoshop to help create more memorable – and hilarious – photographs of his children. 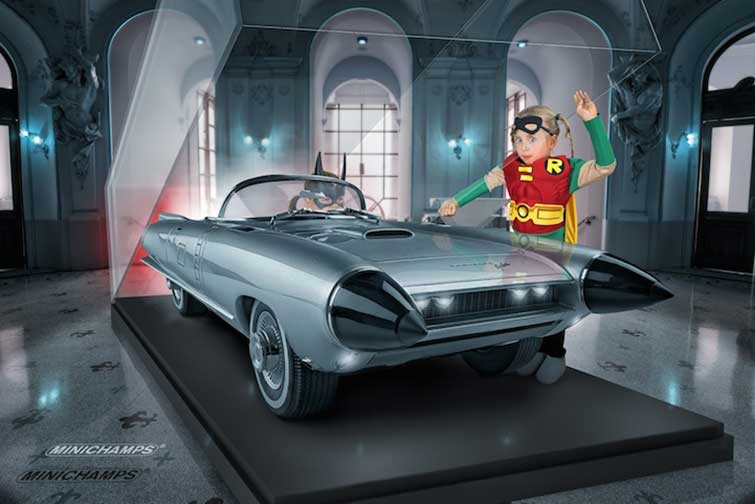 Taking only mild interest at first, he never expected to get any good at the art of digital manipulation  “At that point, I thought it would be impossible to reach a ‘pro-level; but I stuck to the idea and was able to progress pretty quickly,” he explains. “Fortunately there are so many cool resources out there in the web to teach yourself.” 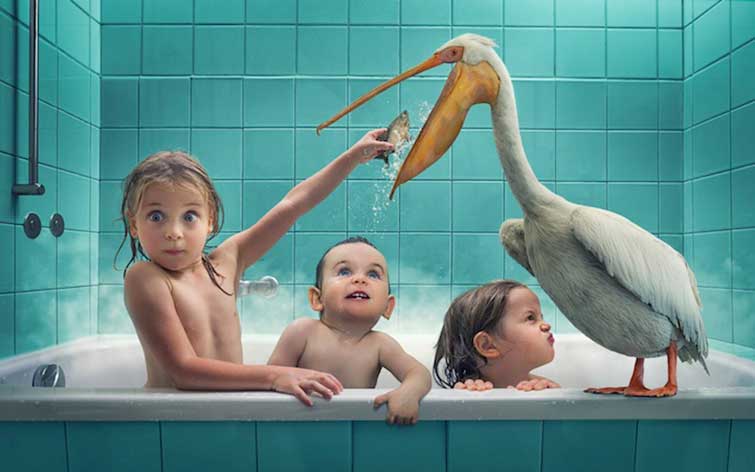 As a youngster himself, he always had fond memories of photography, with his father being the founder of two photography clubs. He and his sister would often play around inside their father’s darkroom as he developed photos, and the memories have inspired him to take up the camera himself and get inventive, with his attic providing a great makeshift studio for his photo-shoots. 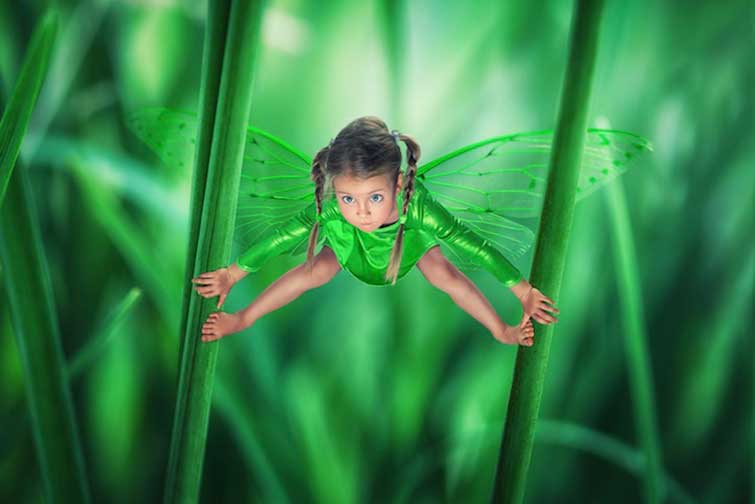 As he explains “To shoot kids is easy,” he says, “but if you need them in a certain pose it gets difficult. I usually try to inspire them by telling them an interesting story about an upcoming project. We simulate the studio situation without the camera. Once upstairs in my little attic/studio, there’s often not much more time than two to three minutes before they lose their attention and motivation. Sometimes sweets can help.” 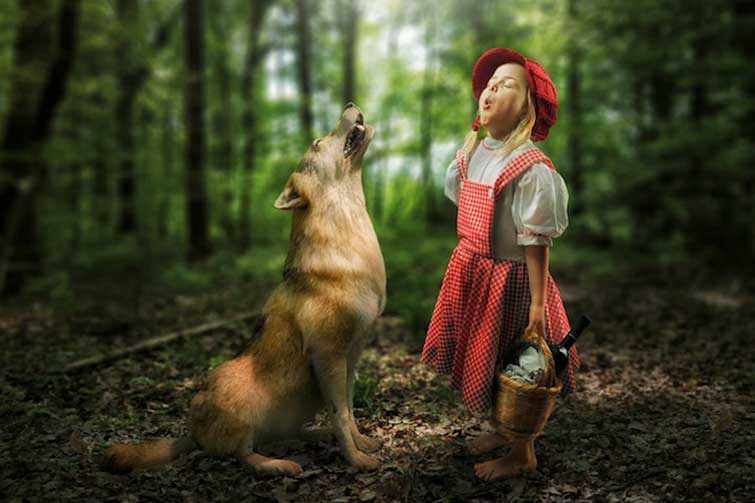 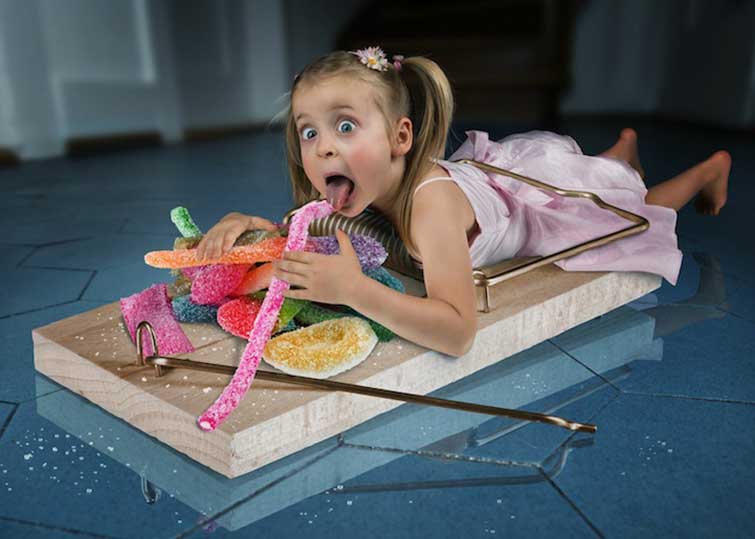 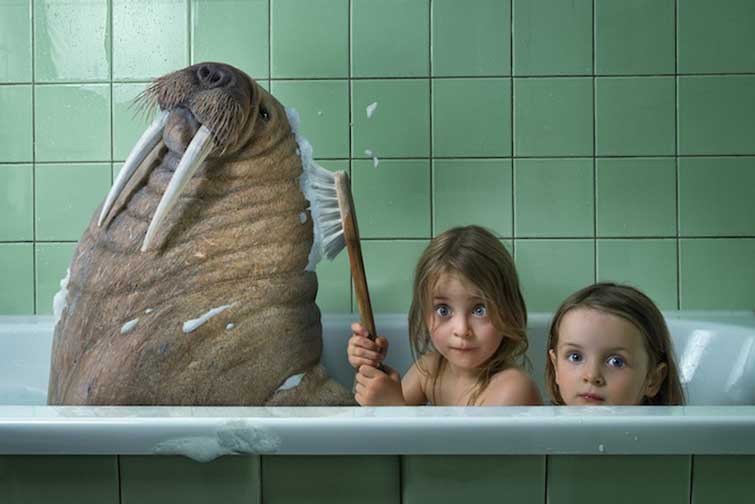 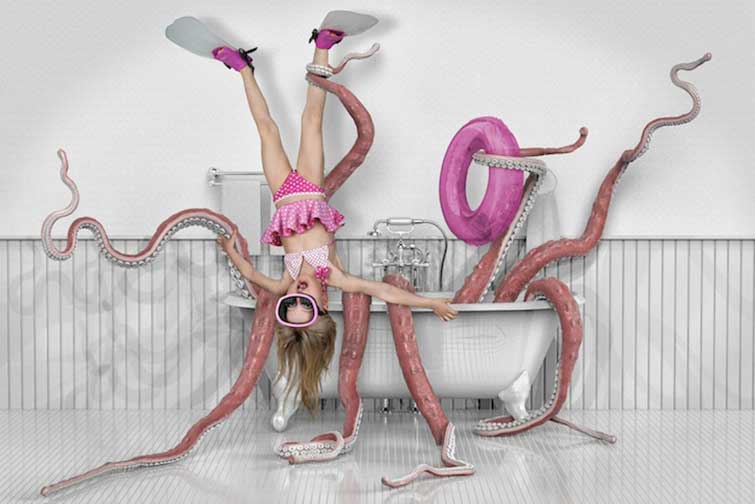 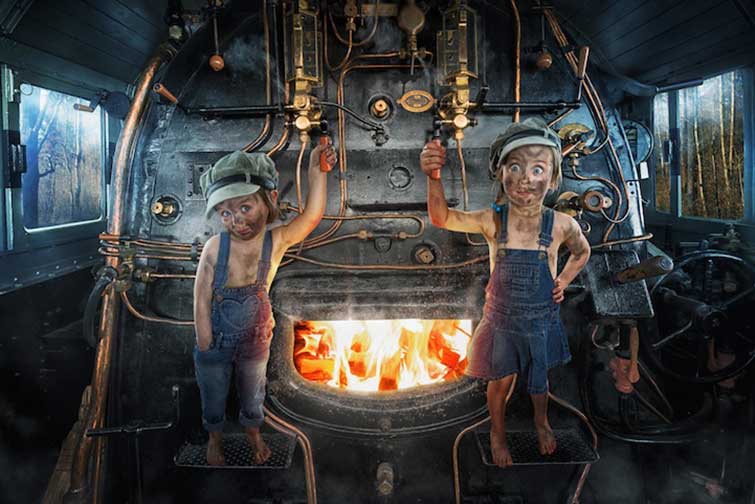 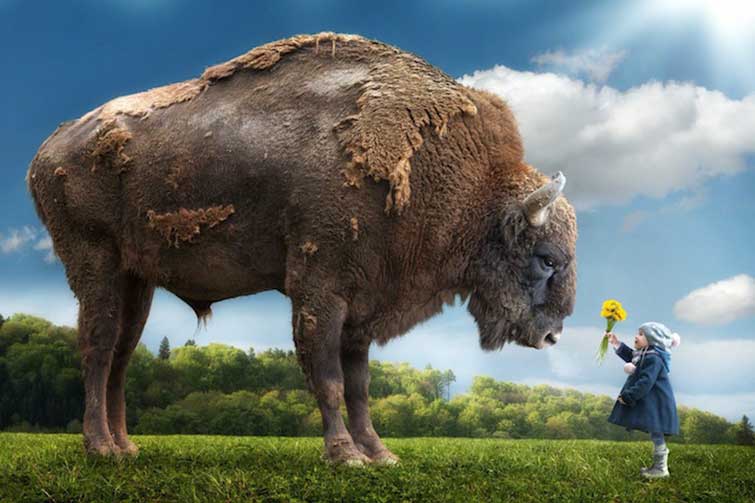 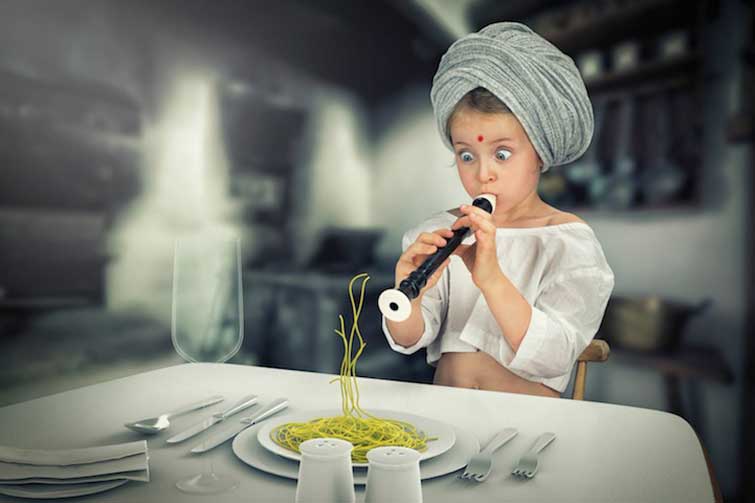 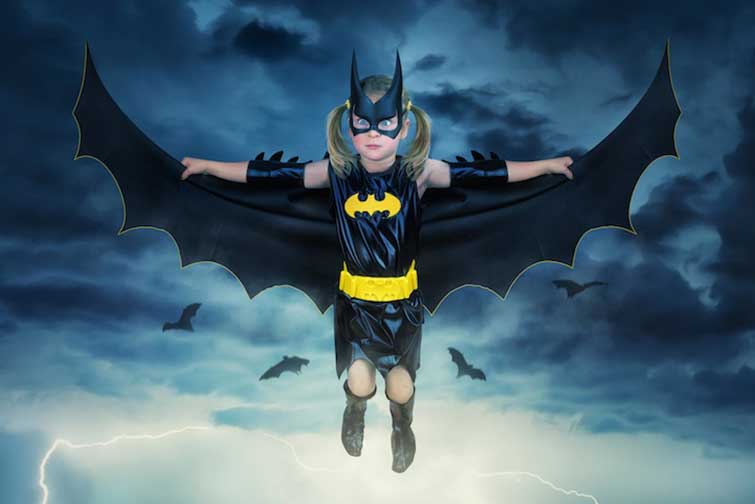