What might it look like if Superman was conceived centuries ago? Can you picture the incredible Hulk being a Duke?Professional photographer and artist Sacha Goldberger conceptualized this idea and made it a reality in the series dubbed the Super Flemish. Some of our most loved popular society characters like Darth Vader and Snow White got the Flemish treatment as photographs of them took after 16th-century canvases. 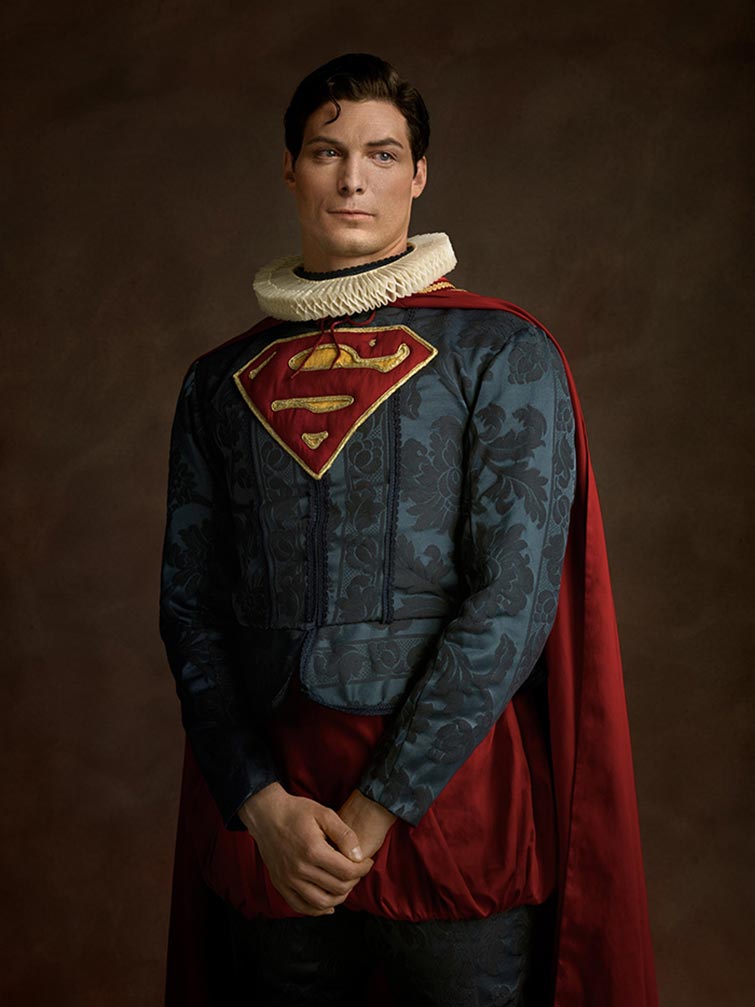 The entire undertaking took Goldberger two years to finish with eighteen months going towards readiness and the rest for modifying and making prints. Twelve individuals made up of makeup specialists and hairstylists. 5 designers were employed to design outfits for this project. The concepts and various occupations were concluded before and during the photo shoot and according to Goldberger, Pierrick and Sebastien helped touch up, so that he could obtain the kind of accuracy and perfection that was required for this project.

Exactly what amount of fun did he have made these pictures? Goldberger confirms that every last bit of the project was amazing and similar to being blessed from above. He said. “When you see the Hulk before you and you request that he look sentimental, it’s insane. The Joker was additionally exceptionally amazing. He began to mimic Heath Ledger in the Dark Knight after enduring three hours of make-up. (h/t: mymodernmet) 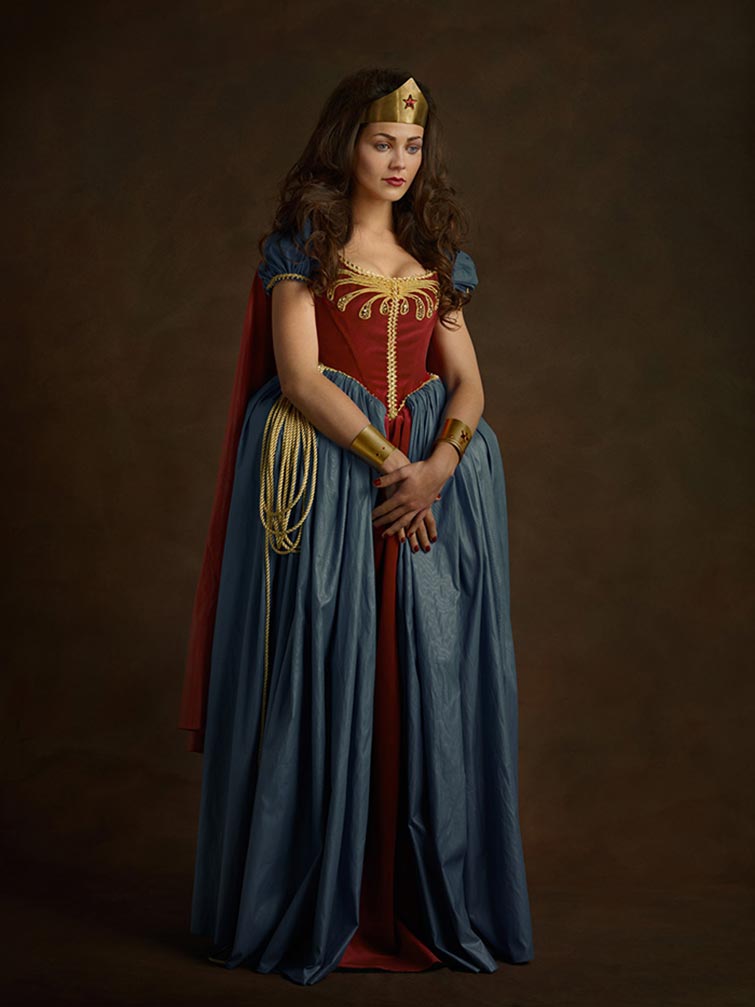 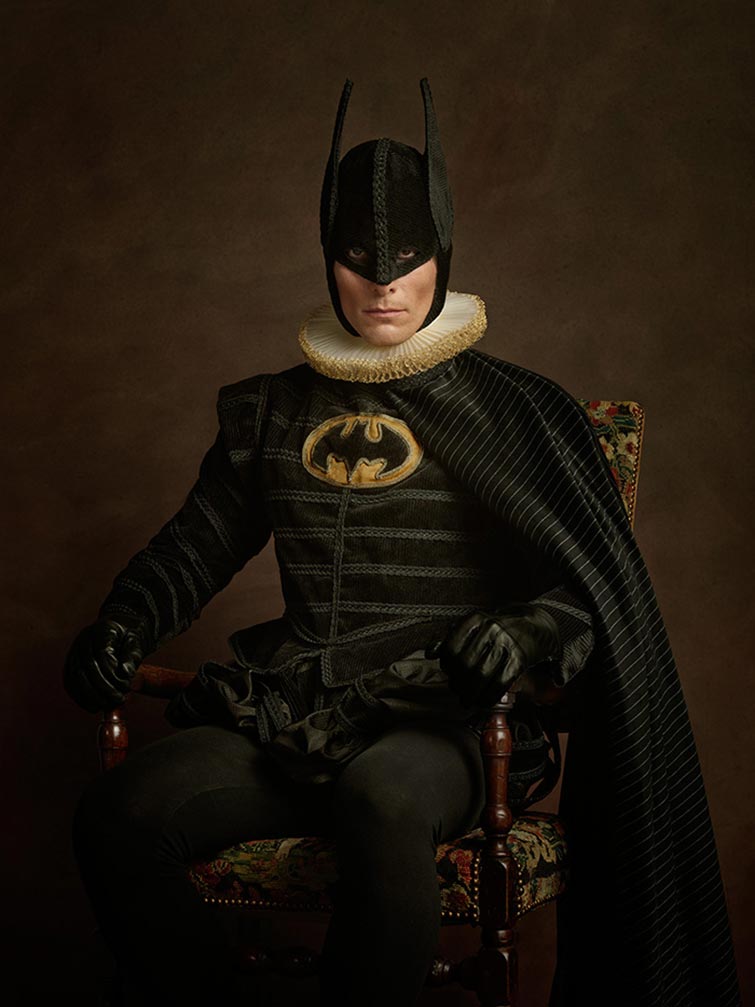 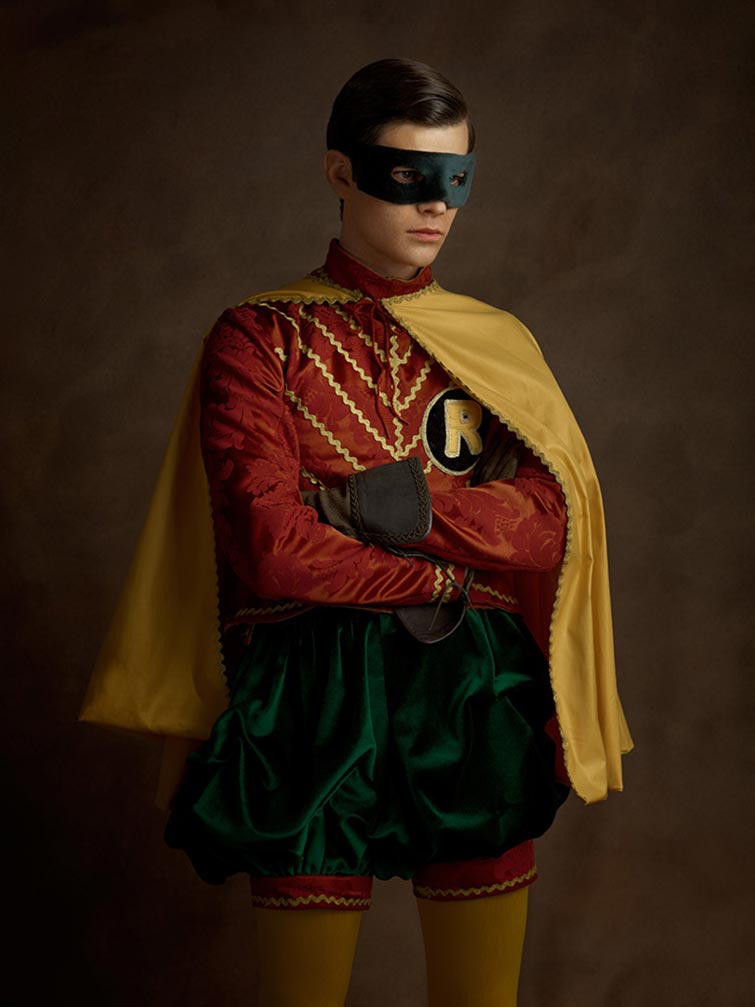 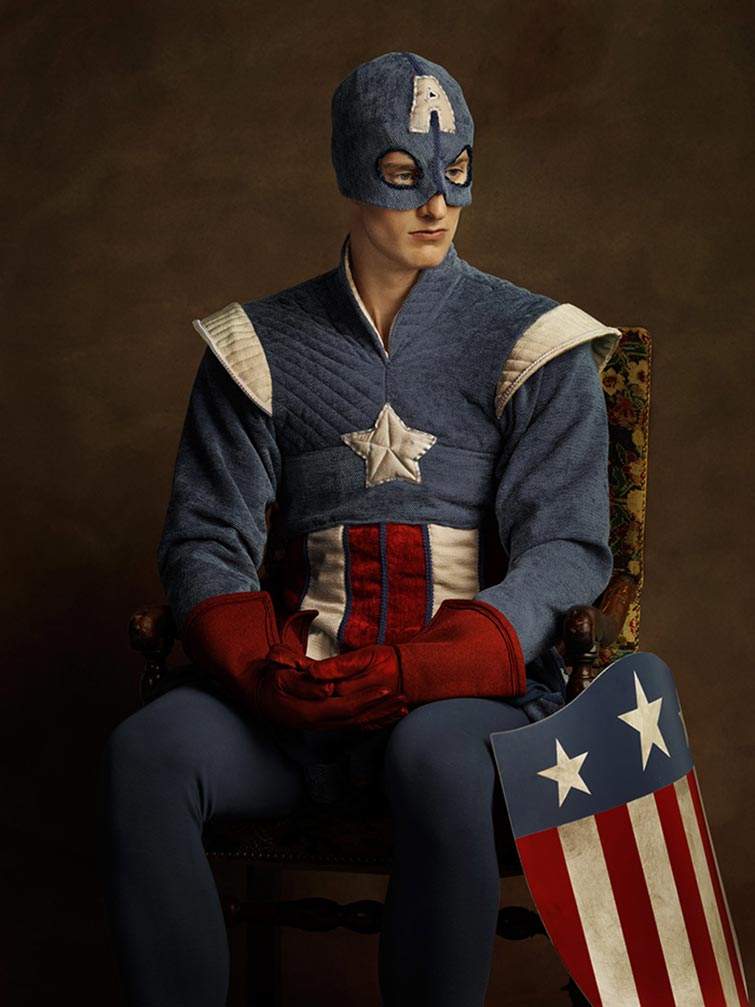 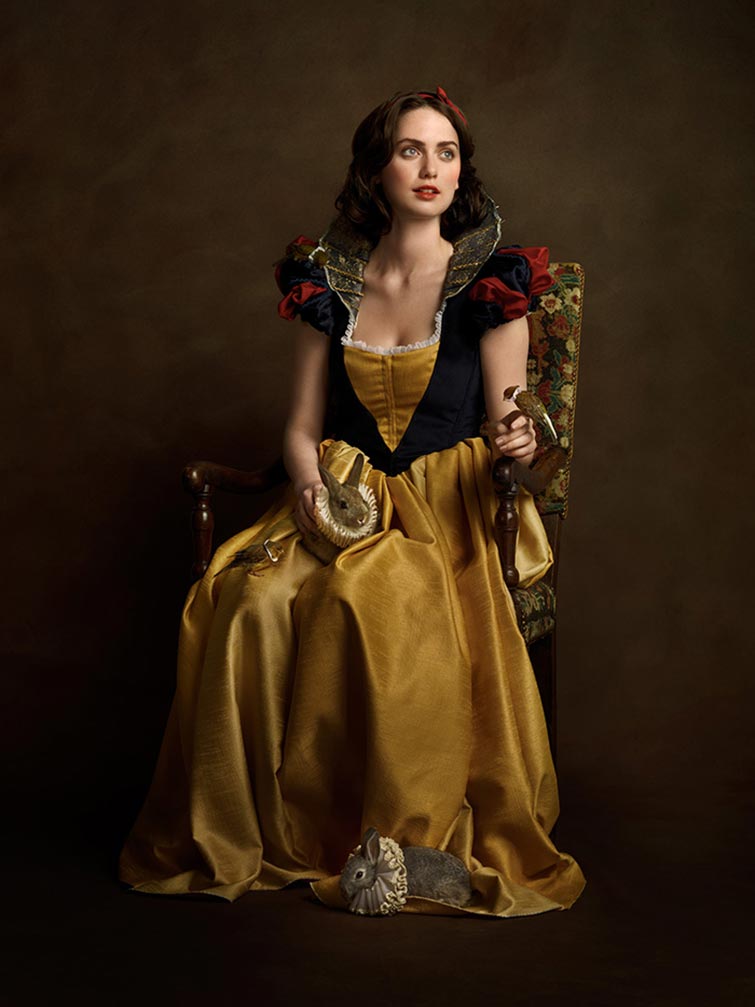 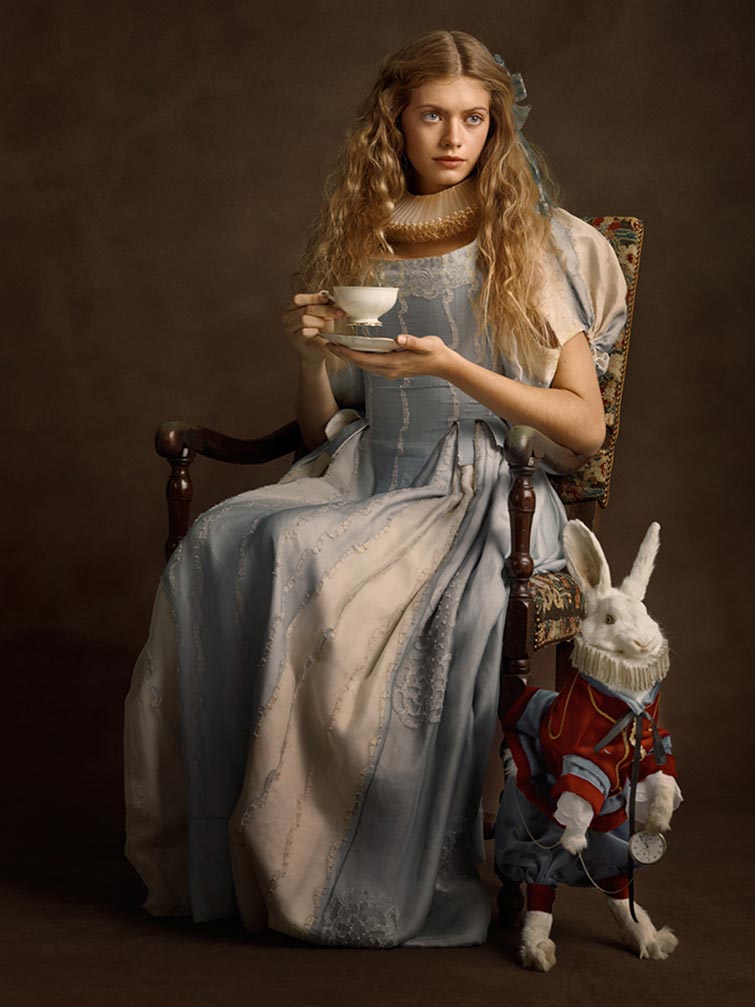 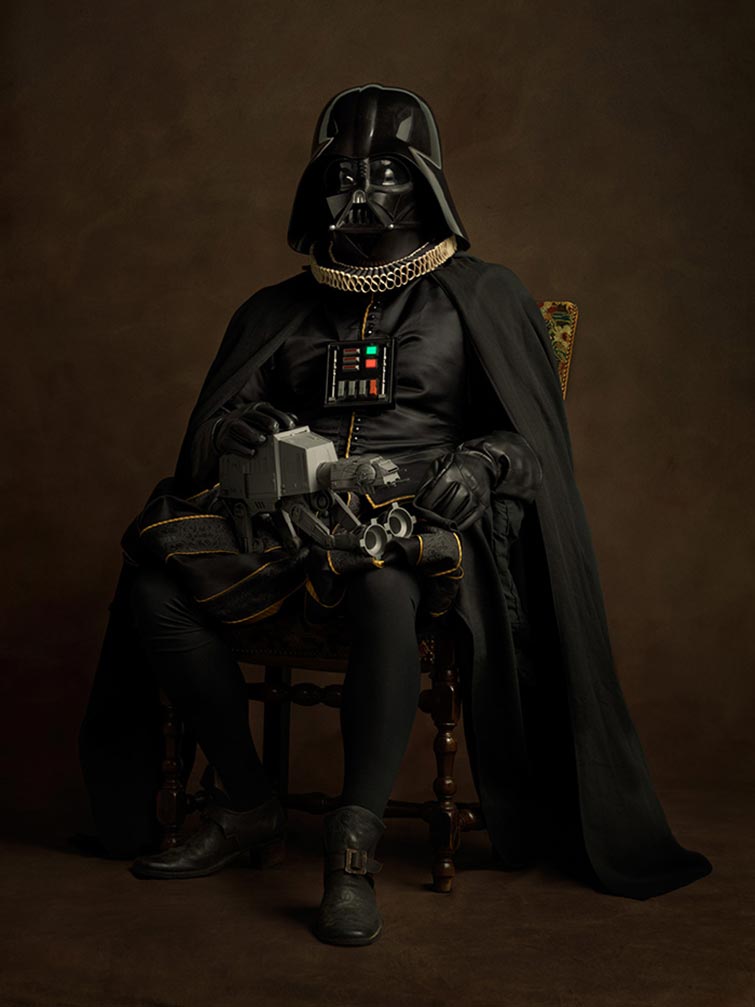