11. In Hercules, the Fates tell Hades all the planets will align but only show 6 planets. These are the 5 planets plus Earth that the ancient Greeks were aware of and could see with the naked eye. 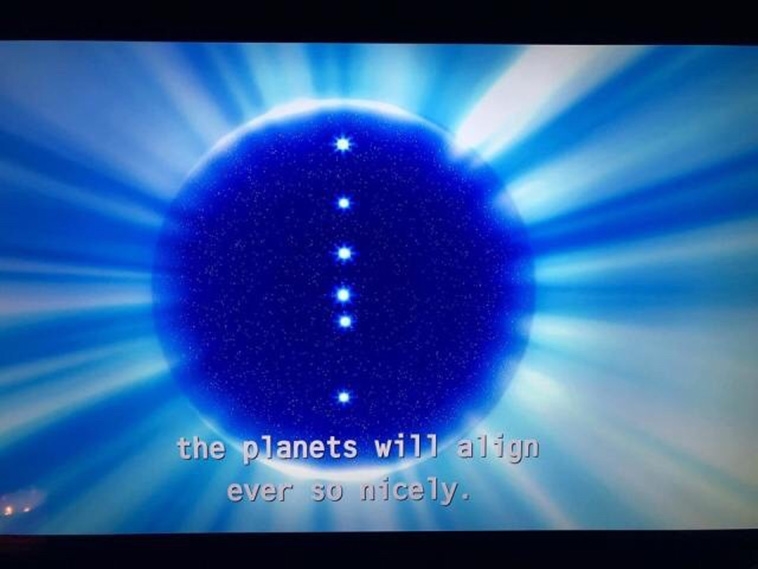 12. In The Brave Little Toaster, all of the walls in the cottage are cleaned only as high as Blanky can reach. 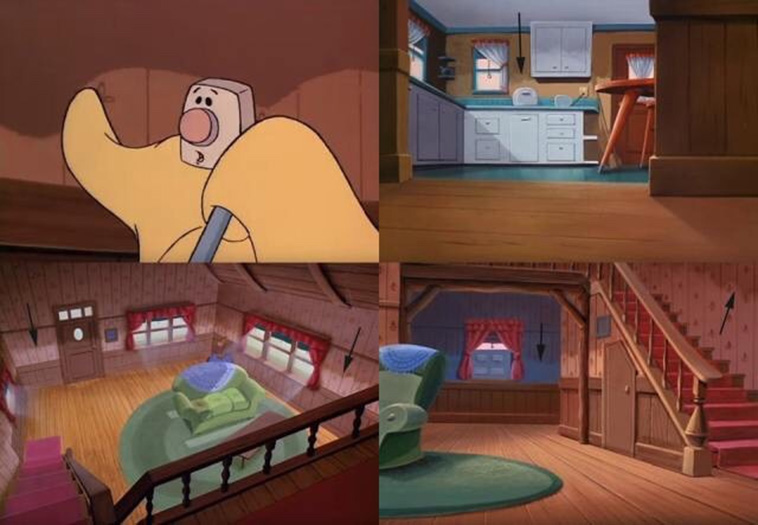 13. In Finding Nemo, Bruce the shark starts crying when Marlin starts talking about Nemo, saying “I never knew my father”. Male sharks mate with the female then leave, so baby sharks never actually meet their father. 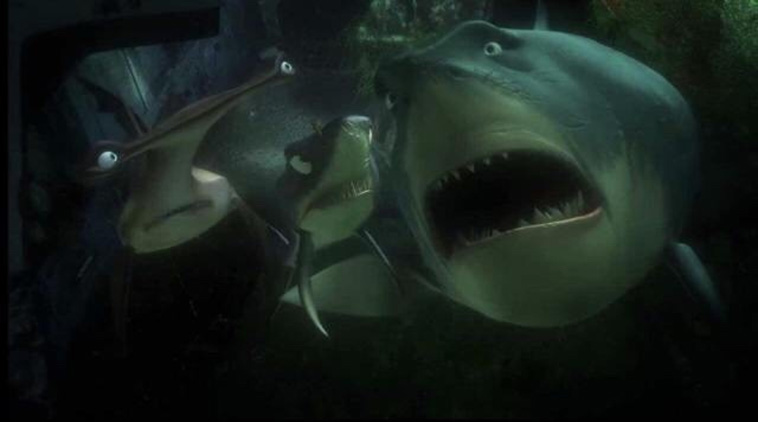 14. The Magic Carpet from Aladdin makes an appearance in Moana

15. The hold up scene in the Incredibles is an homage to a similar scene from Die Hard with a Vengeance, which also starred Samuel L. Jackson. 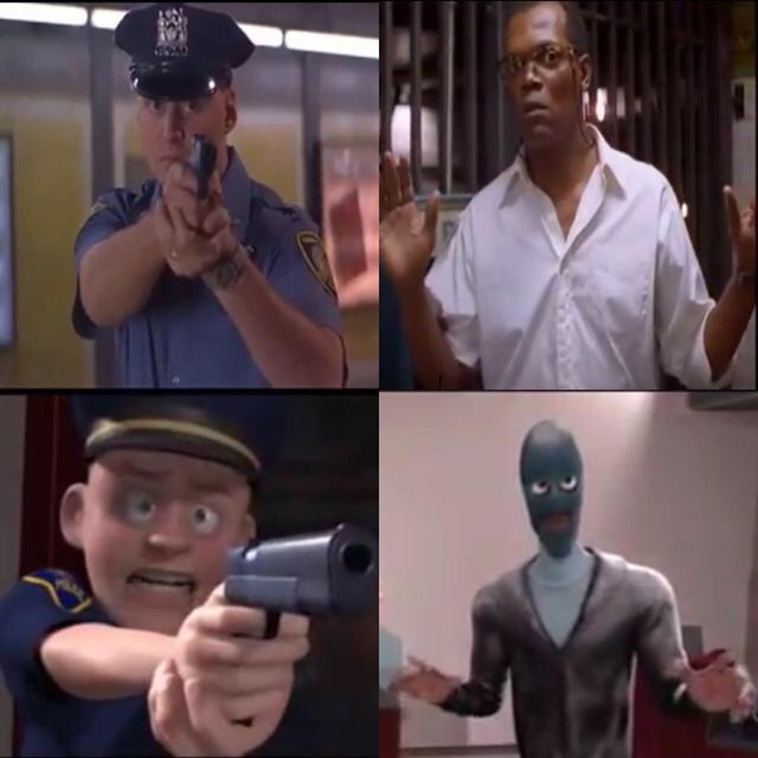 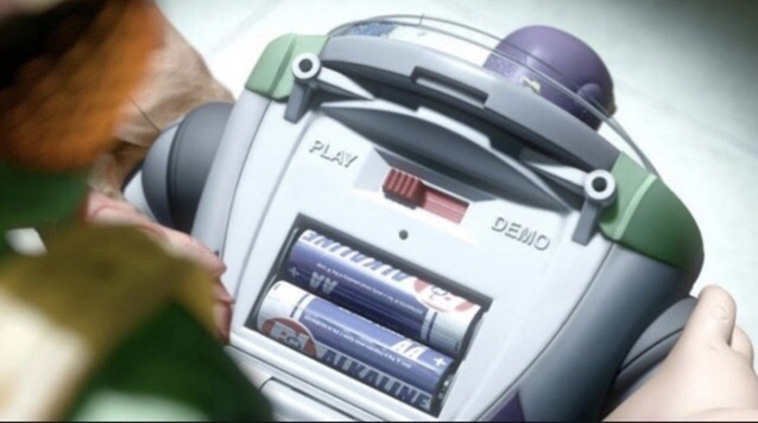 17. In Monsters, Inc. there are multiple sizes of coffee cup for each of the different sized monsters. 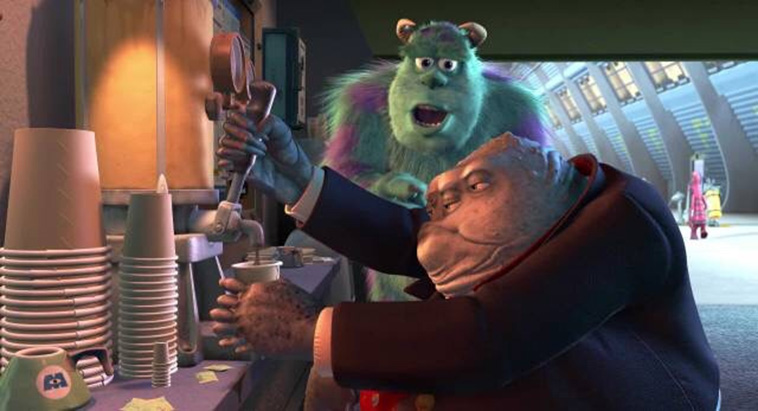 18. In Inside Out, while going through Imagination Land, a game box can be seen in the background with Nemo on it called, Find Me. 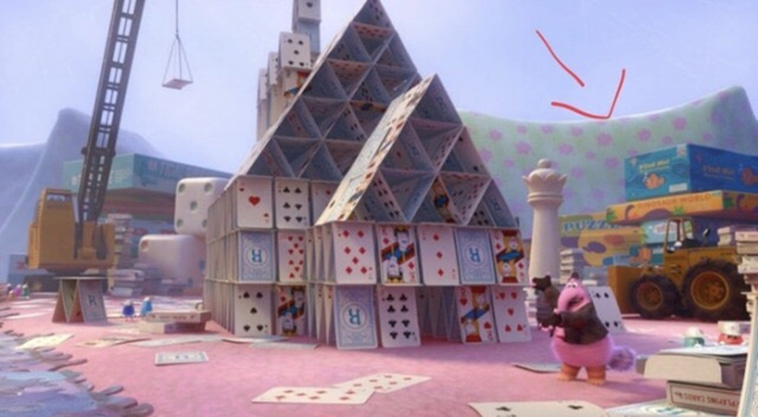 19. In Coco, you can see a poster for The Incredibles.

20. Insuricare, the company that offers “car life insurance” to the cars in Cars 2, is the same company Bob Parr works for in The Incredibles. 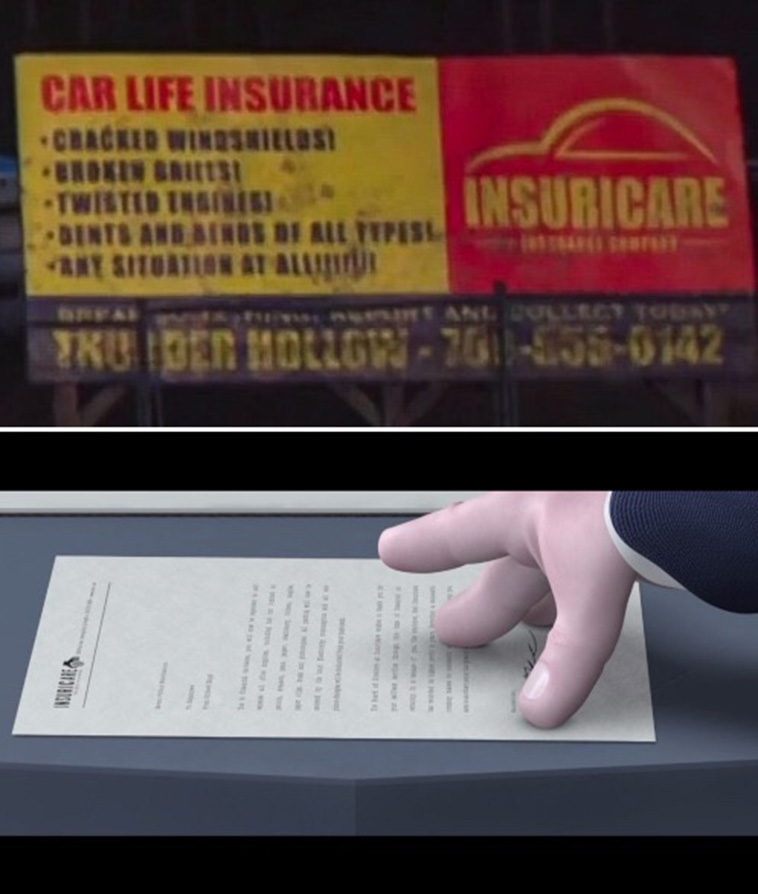 21. At the end of Ratatouille, Anton Ego is a little bit fatter. This is poignant since he states, “I don’t like food, I love it… if I don’t love it I don’t swallow.”