Rarely in history have air passengers survived air crashes. However, thanks to Vladimir Tatarenko, an aviation engineer from Ukraine, who has been working for three years to continue to make air travel safer for passengers, he has invented a plane with a detachable cabin that would eject in a matter of seconds whenever there is an emergency. Also, the cabin can land on both grounds and on water. There are parachutes attached to the roof of the cabin and also rubber tubes that get inflated in cases of emergency to make sure that the cabin stays afloat at all times. While speaking to LiveLeak, Vladimir told me that surviving in a plane crash is now possible. He also said that the aircraft engineers from all over the world are thinking only of the ways to make planes safer. However, the safety level of air passengers still remains the same. However, some experts say that the structural integrity of the plane is compromised when this type of safety feature is incorporated. More info: Youtube

The safety of air passengers is now possible. 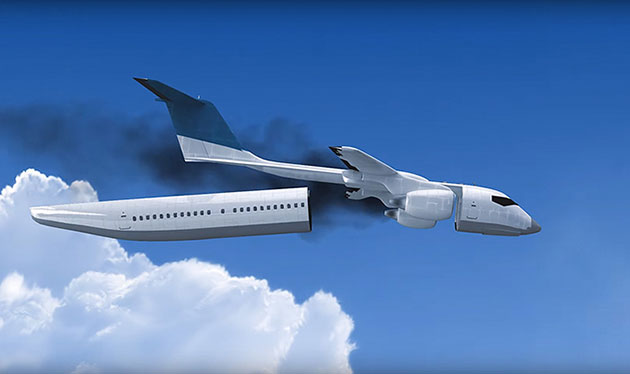 On detaching, the dual gunpowder engines bring the cabin in control and the parachutes get deployed. 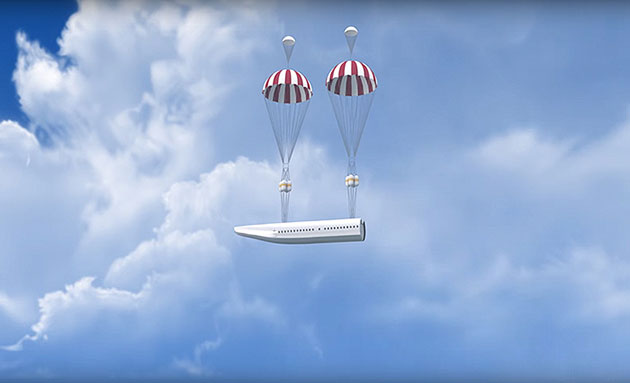 The cabin reaches the ground safely. 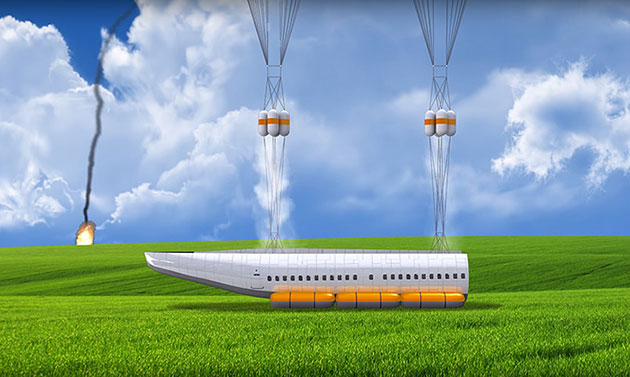 The cabin can also stay afloat, all thanks to the inflatable rubber tubes. 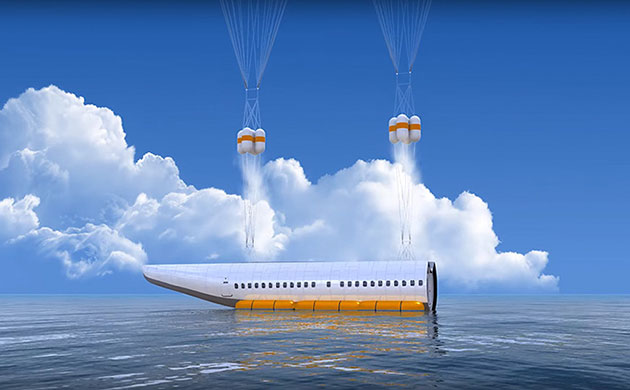 The luggage is also safe, as the cabin gets ejected along with the luggage compartment. 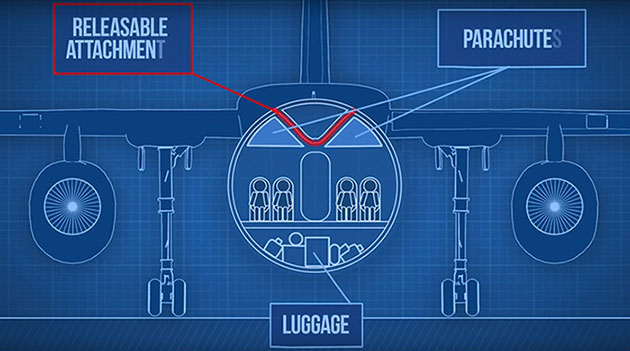 A rear hatch is used to eject the cabin. 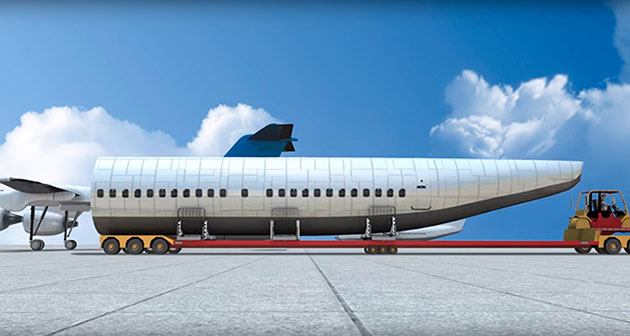 Watch the video below for more information:

Some argue that the detachable cabin could undermine the structural integrity of the plane. Also, if the plane explodes or is under a rocket attack, it wouldn’t help. Sadly, the pilots would be left behind in any case, too. Finally, some people question the cost-effectiveness of such an invention and the reason for carrying it out in the first place. “Of the millions of flights a year, less than 500 people die worldwide a year from plane crashes, ” said Isadora Kali Anne Seney. However, the inventor conducted a questionnaire and found that 95% of people would be willing to pay more for such a safety system.