It was not really late when we saw a photo of an orange kitten with curly hair doing rounds all over the internet. It was also famous that the picture was shared with the caption “I’ve never seen a cat with curls until now”. We are sure that nobody would have either! But, here is the thing about the curls:

It was only a few weeks back that the picture of the orange kitten was all over the internet. 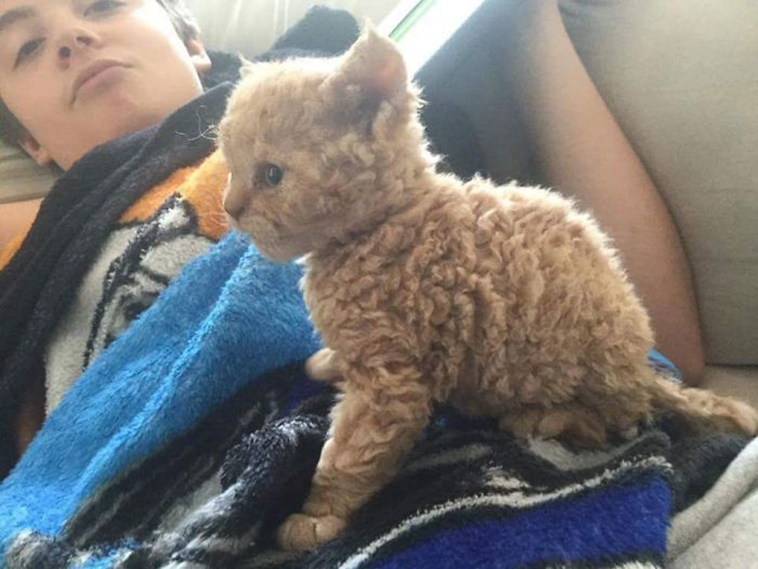 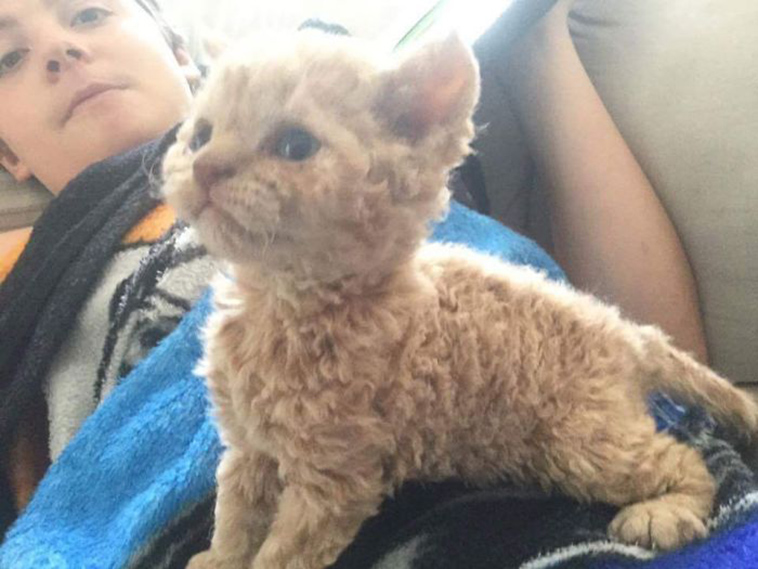 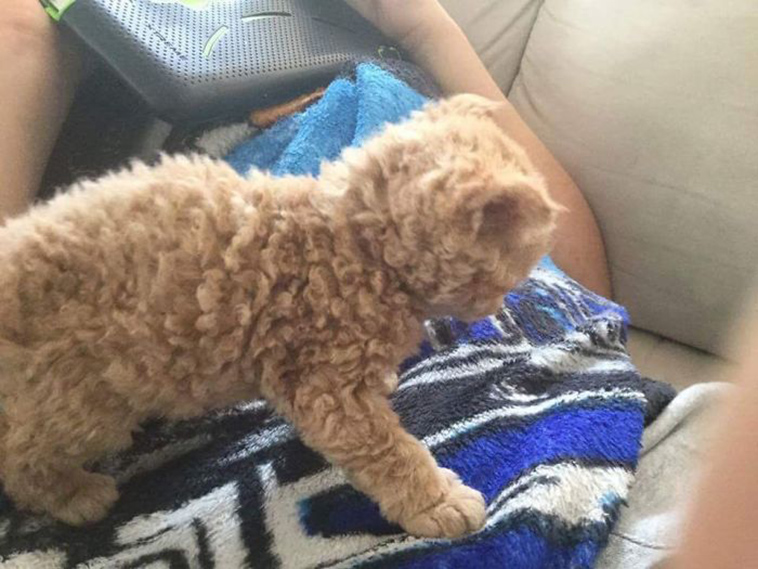 People from everywhere started sharing the photos of cats that have curly hair, which are commonly known as Selkirk Rex.

The origin of these can be traced to a peculiar rescue cat that had the name Miss DePesto. 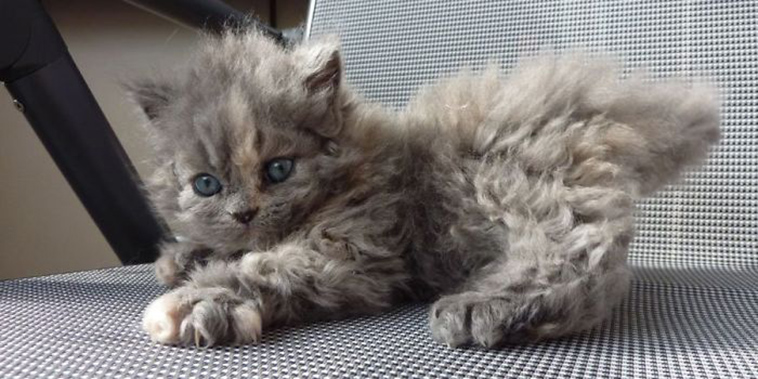 This kitty was born back in 1987 in a shelter in Montana and had 4 siblings, all of them who had straight hair. 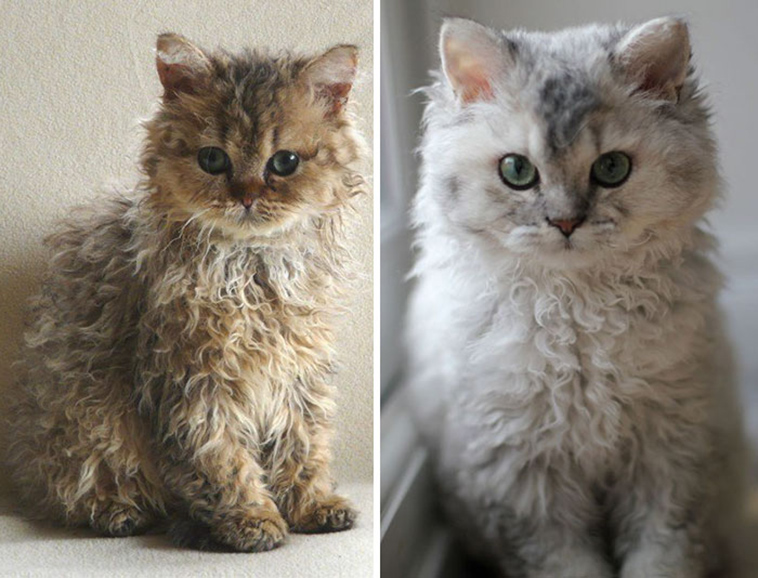 When a breeder adopted her, she became aware that the curls are caused due to a genetic feature unique to this cat. 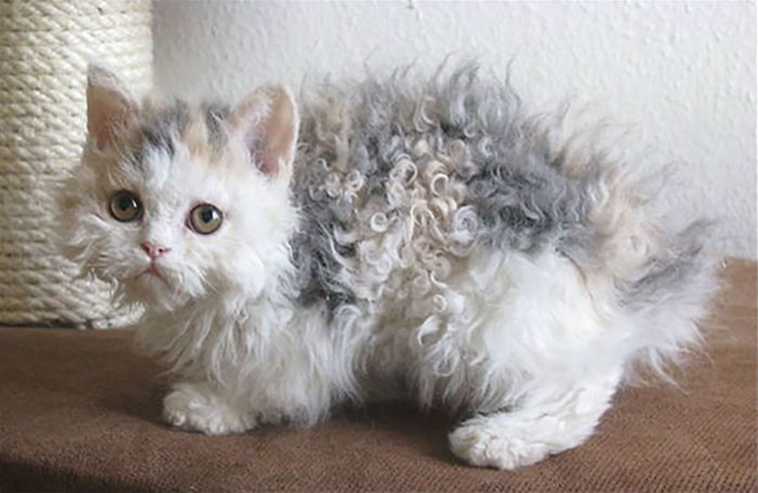 She then bred it with a black Persian cat and they had six babies, which had curly hair.

As a result of this, the breed Selkirk Rex, named after the stepfather of the woman, came into existence. 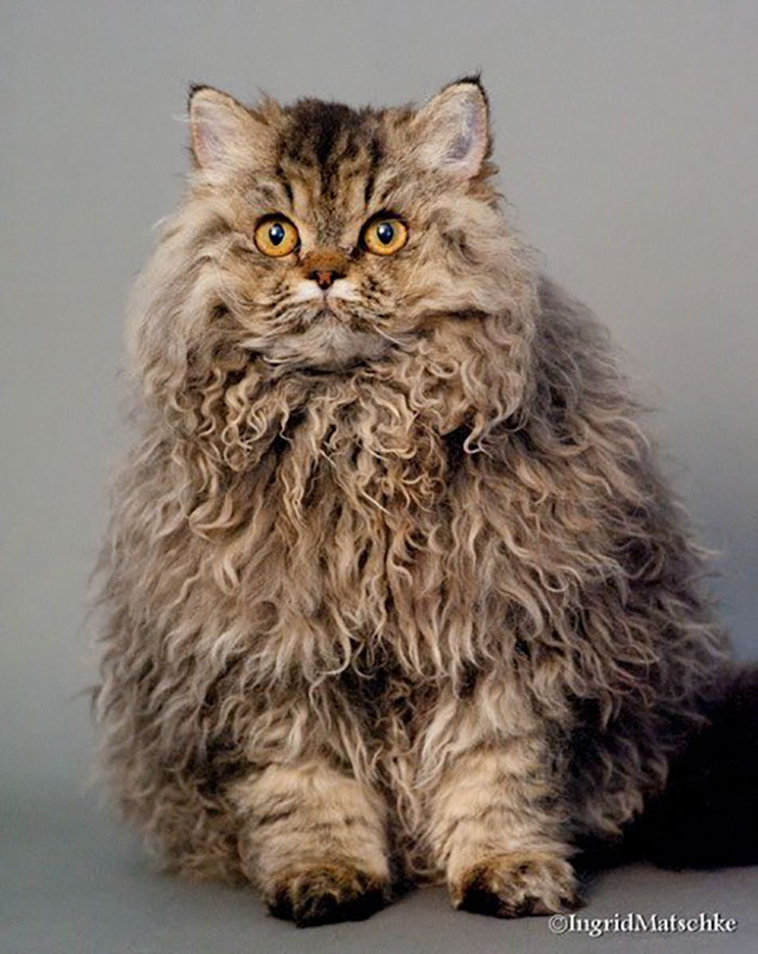 The ‘Rex’ in the name was added to depict the curly and furry nature of the cat. 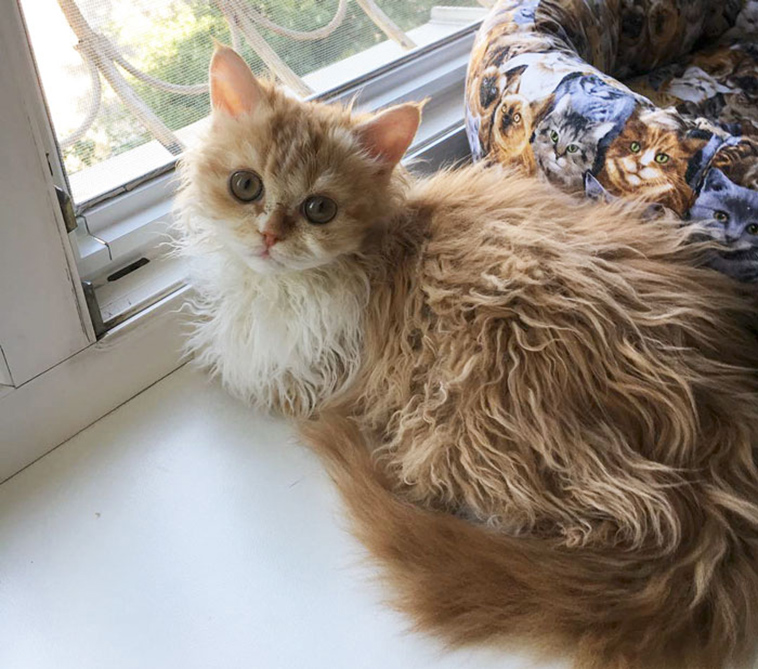 Have a look at the reactions from all over the internet and we are sure that you will be looking for a cat like this as well!

Negative reactions from the Internet: