An adorable kitten named Henry was saved to live just a few hours before it was going to face its death row. You will be delighted to look at the way how it started thanking its rescuer!

Adelle, a dedicated foster caretaker rescued Henry from a pound, who works for a popular organization called Cat Rescue Newcastle. They realized that it was a matter of a few hours before which they had to get involved and save the life of a kitten. It did matter. They were successfully able to save a life. The moment Henry realized that he is safe, it continued cuddling and kissing the rescuer. In the matter of a few hours, Adelle was also able to find a new owner for this cute and adorable cat.

Henry had only few hours before death row. 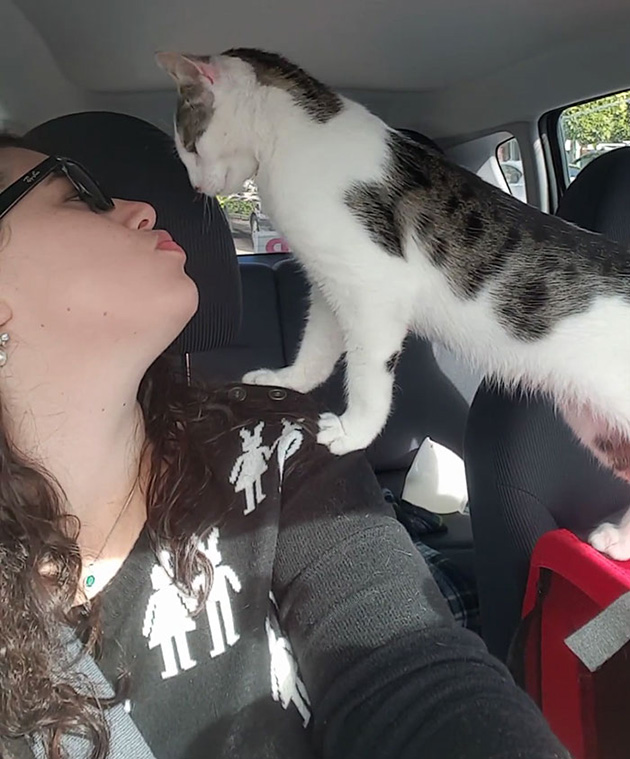 Adelle pitched in and rescued Henry from a pound. 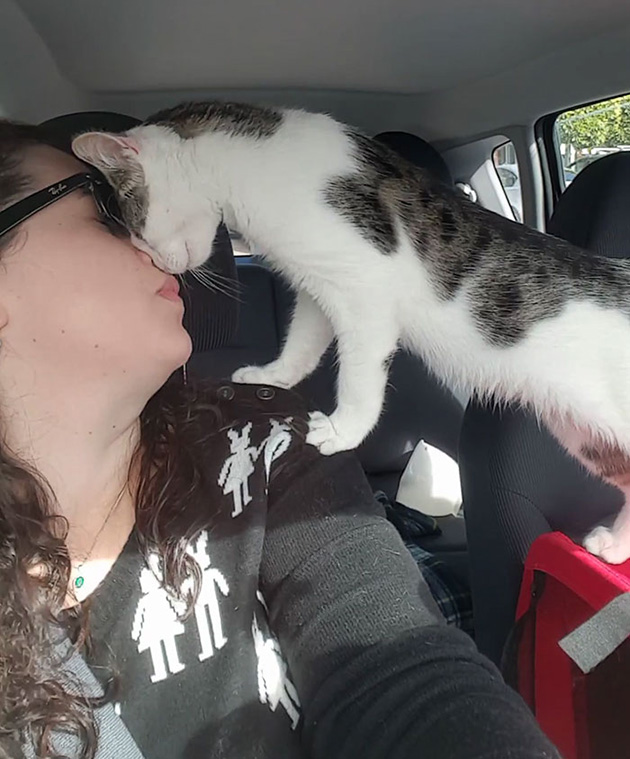 You will be amazed looking at how Henry started to thank her. 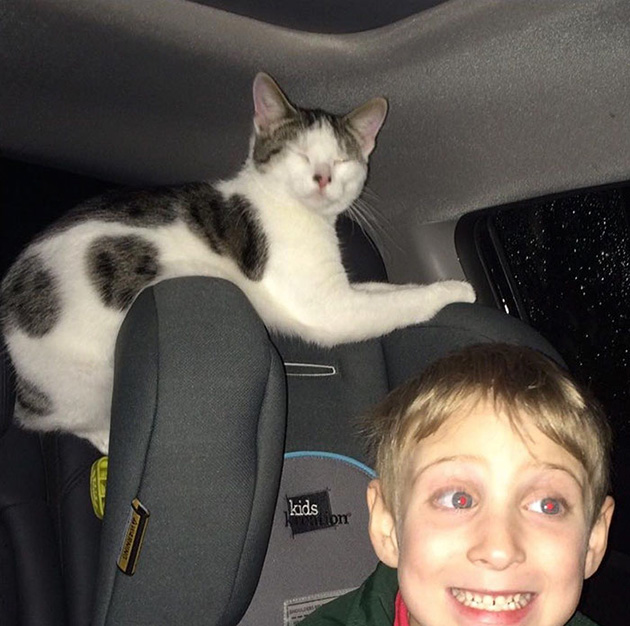 Look at how happy Henry seems. 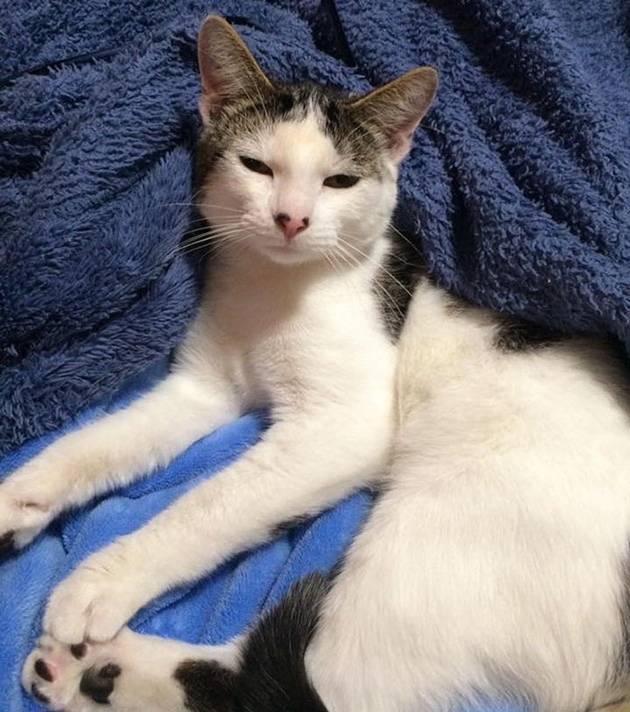 Watch this video and you will be happy looking at how cute Henry is!