Taiwanese Twitter user recently tweeted some pictures of his friend’s shop where the owner installed a glass ceiling for his cats.

Remember ceiling cat? Well, his ‘successors’ have recently been going viral on the internet 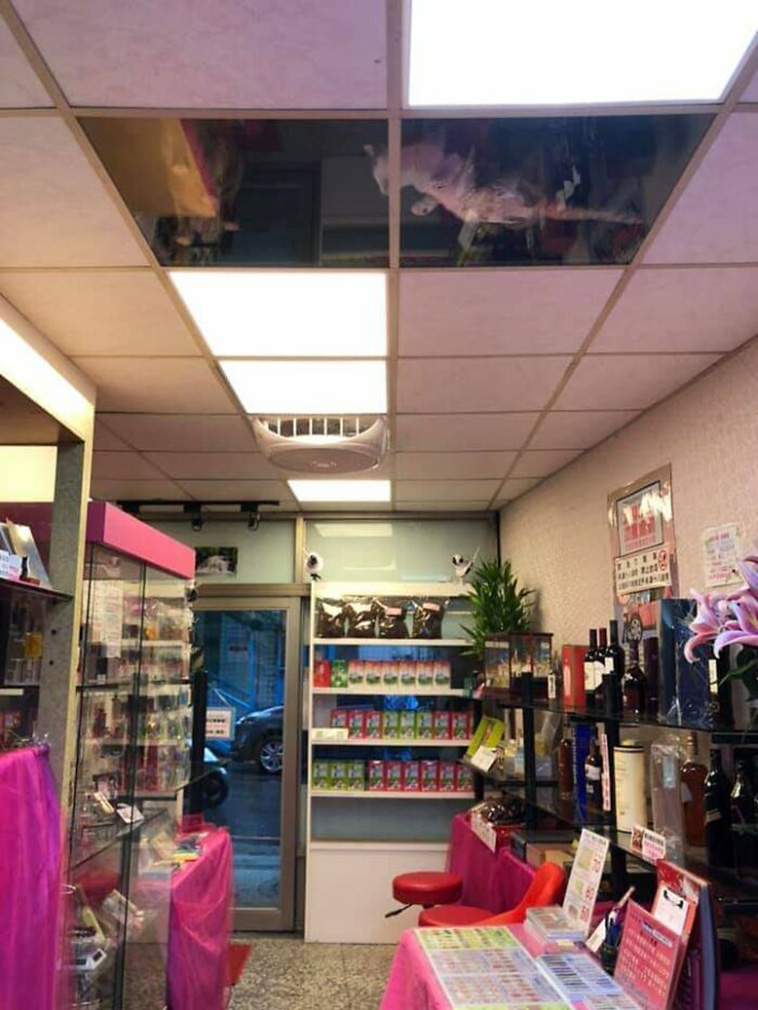 His cats are seen casually chilling there, meowing at people and watching everything they do inside the store 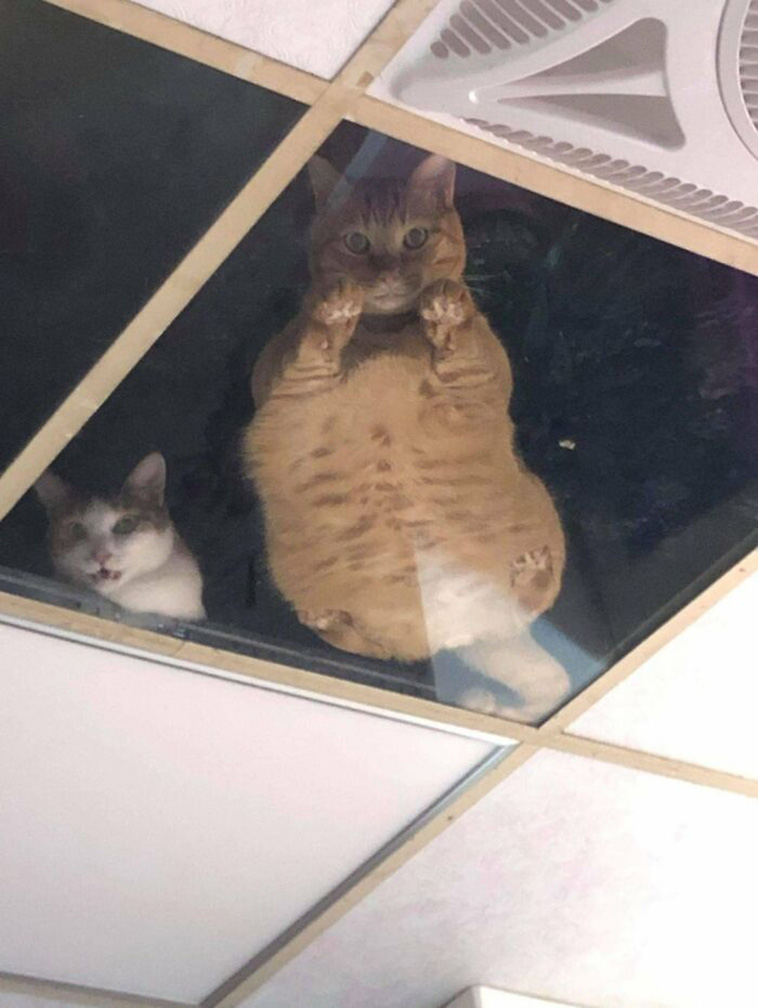 People have started joking that these are ceiling cats 2.0/3.0, making for the perfect purrveillance system 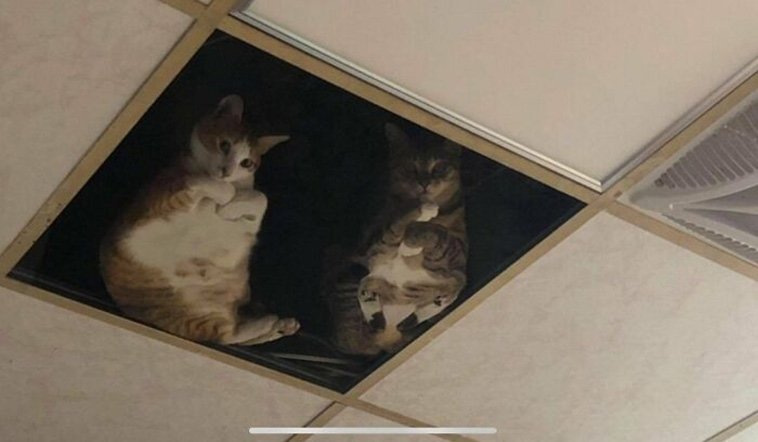 And it seems that the cats don’t just monitor, but could also shred an intruder to bits 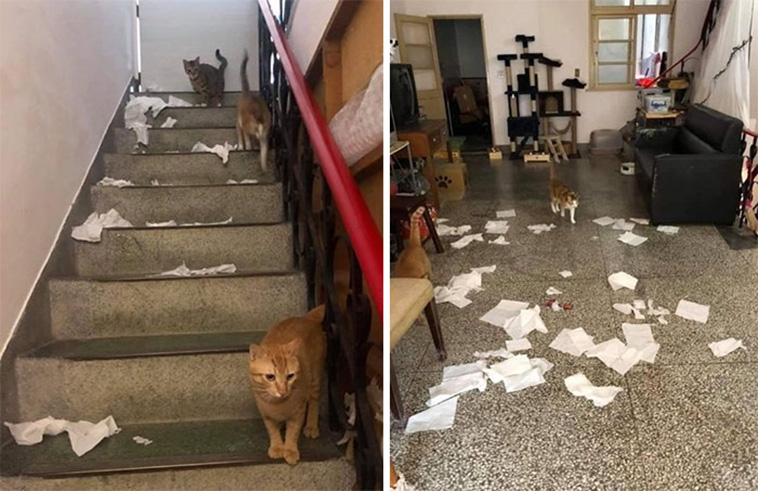 There’s also a video about these ceiling cats