Volkswagen Beetles have skittered across roads since the 1930’s – but in the 1970s, a company transformed these iconic cars into adorable little campers. They sold these Super Buggers for $6,000 then – and a few of the unusual RV hybrids still exist today. 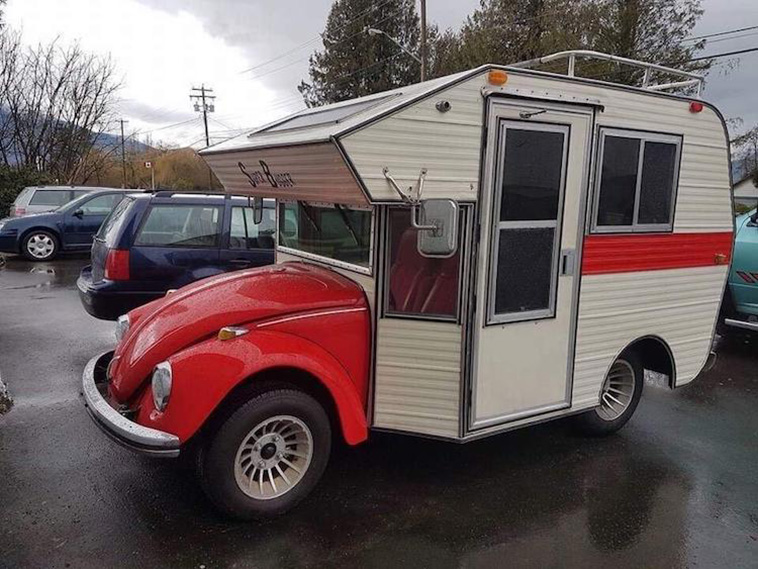 The Super Bugger used fiberglass paneling to construct a small living space behind the two front seats, and cost $6,000 in 1975. One couple, who have since maintained their Volkswagen Beetle camper, showed it off at a car show in 2016. 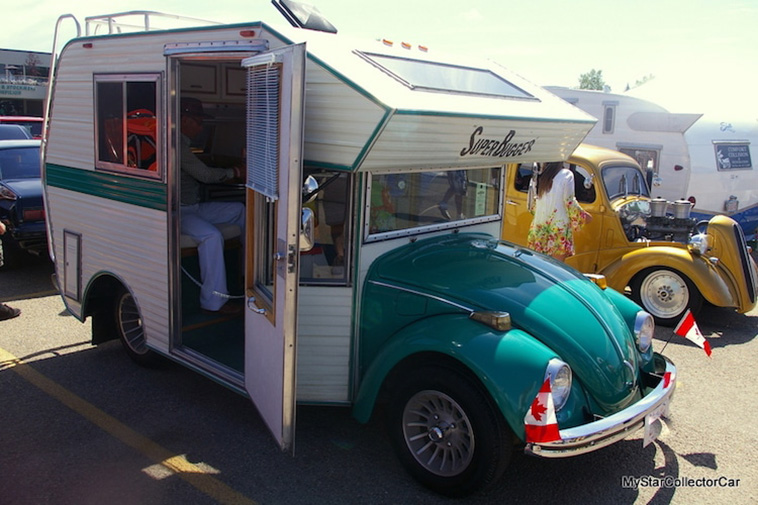 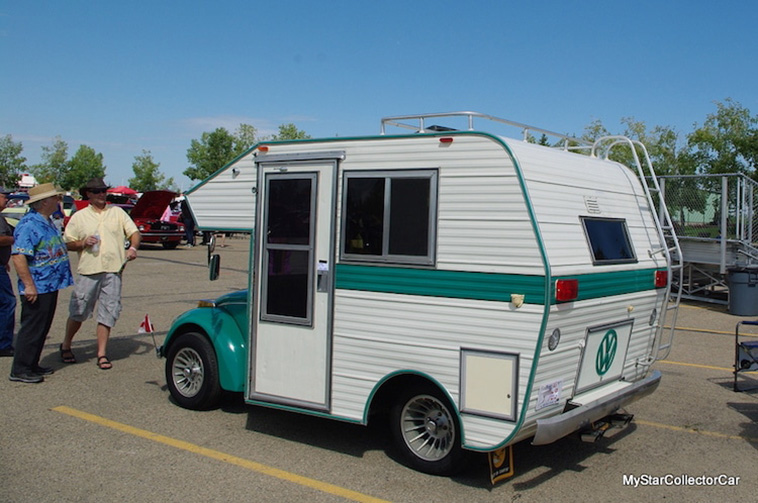 Here’s how the Super Bugger was advertised in the 1970s: 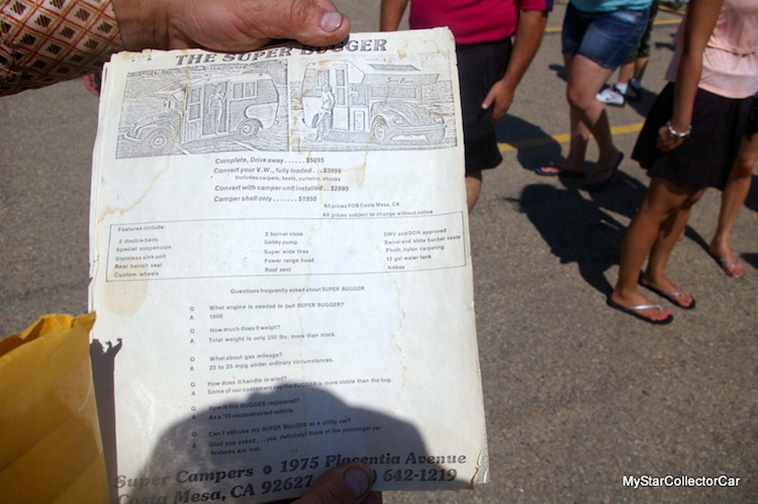 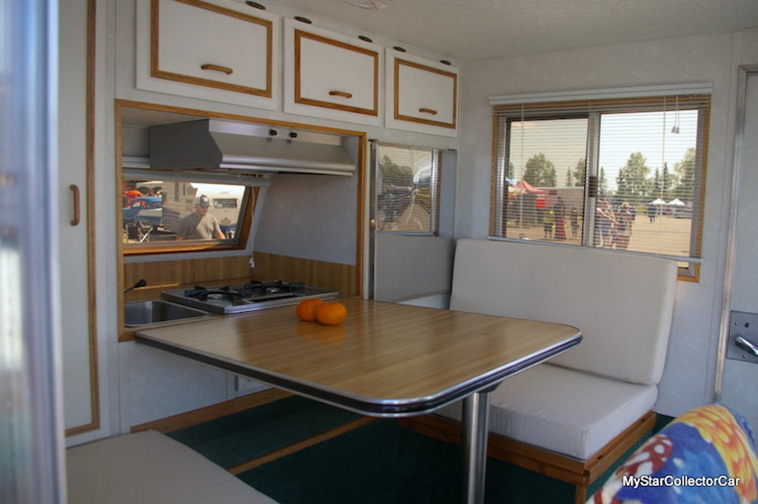 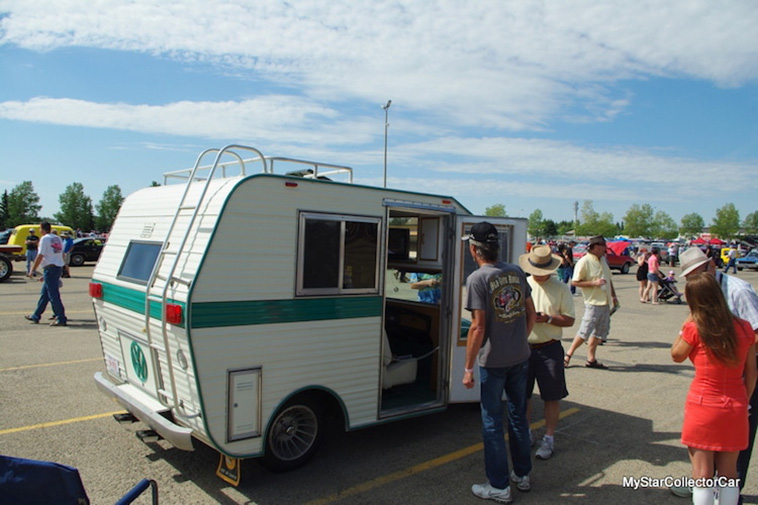 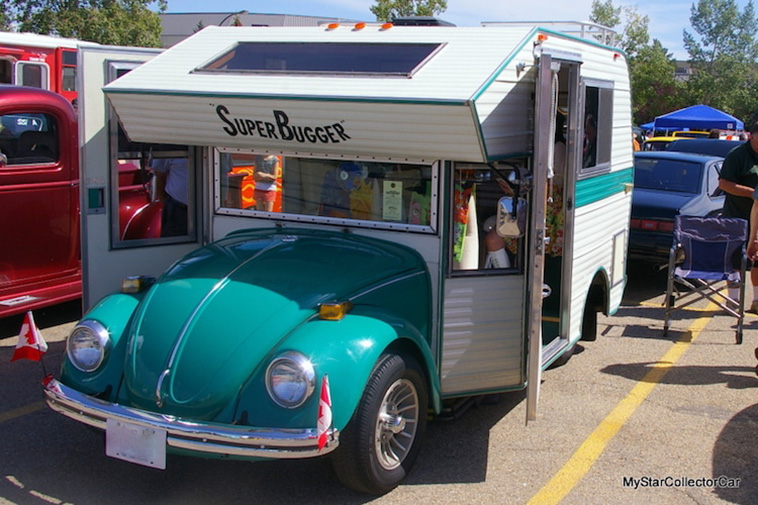 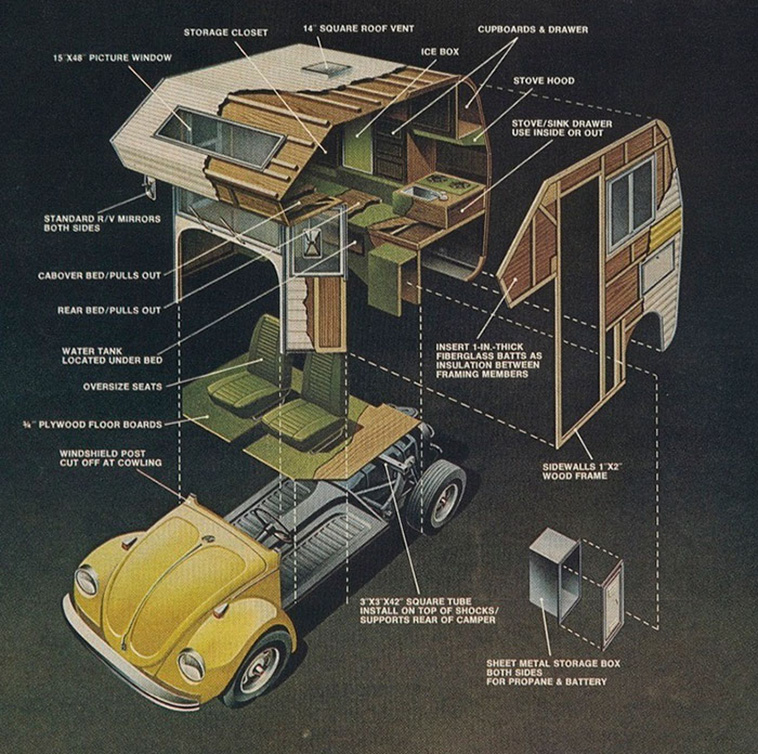