Lucy Aylmer and Maria Aylmer are twins born to Vince, a Caucasian, and Donna, a half-Jamaican. They were born in Gloucester, United Kingdom. However, the most shocking aspect of these twins is that they do not have any similarities in looks and look entirely different.

Lucy Aylmer said in a recent interview that no one around them actually believes that both the girls are related. The main reason for this is that Lucy is white whereas Maria is black. They do not resemble each other even slightly and when their friends learned about them being twins initially, they did not accept it until the twin girls showed them their birth certificates.

Both the girls below- Lucy and Maria are twins. 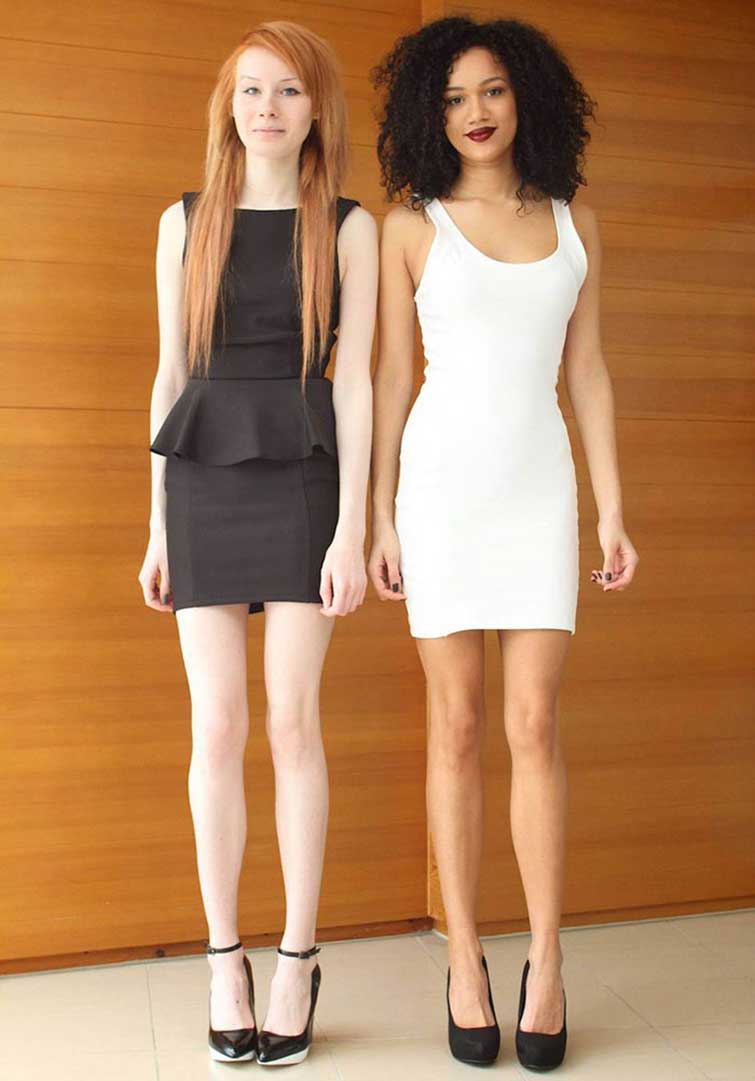 Seen in the photo below is a picture of them when they were young. 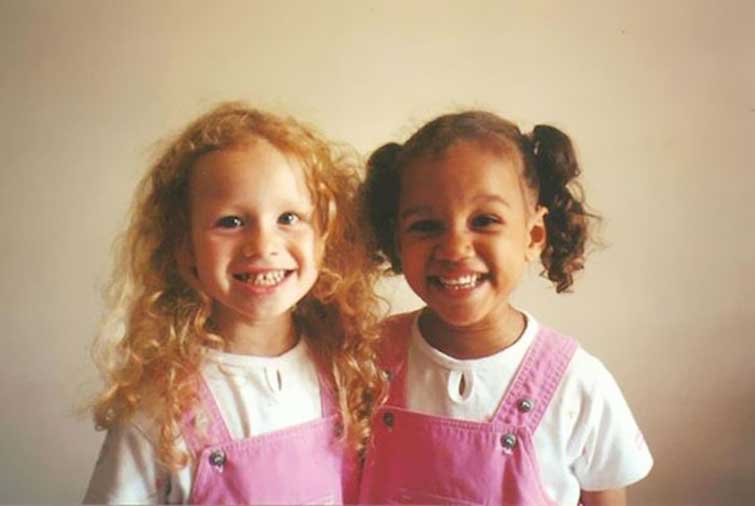 The white girl is Lucy, whereas Maria is dark. 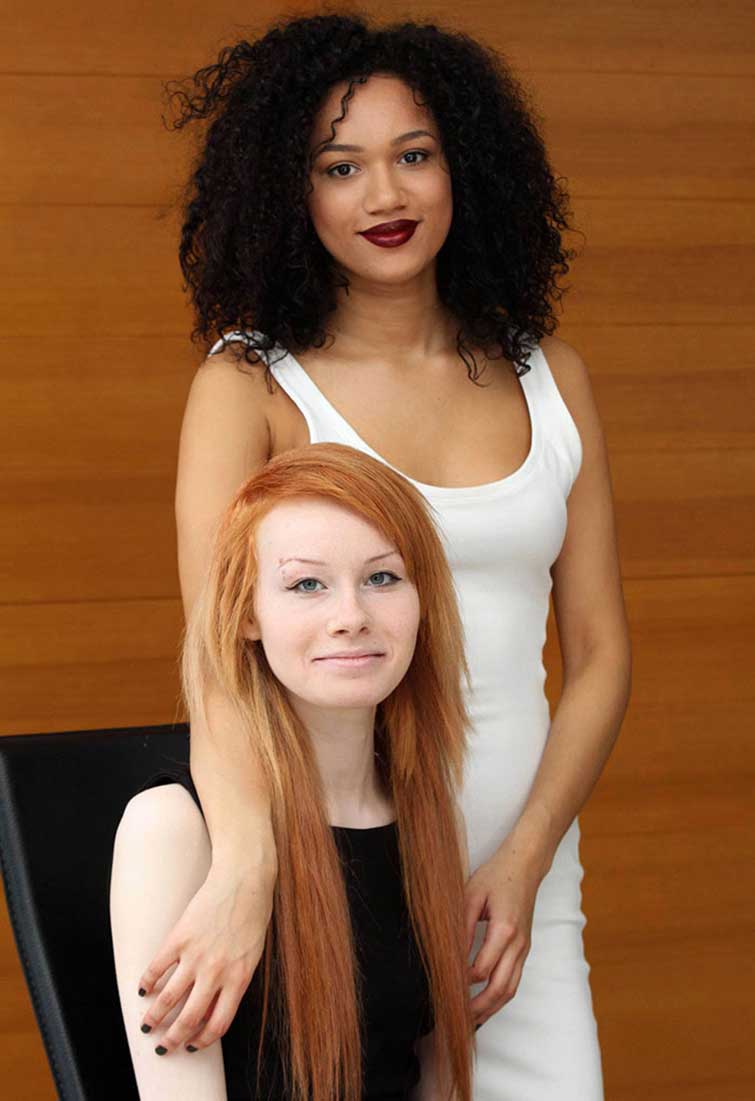 Although they bond along very well, none of them around accept that they actually are twins. 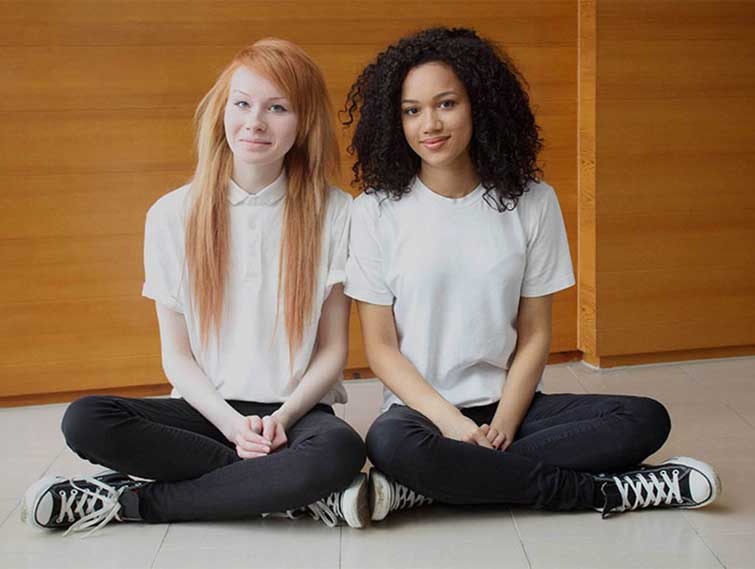 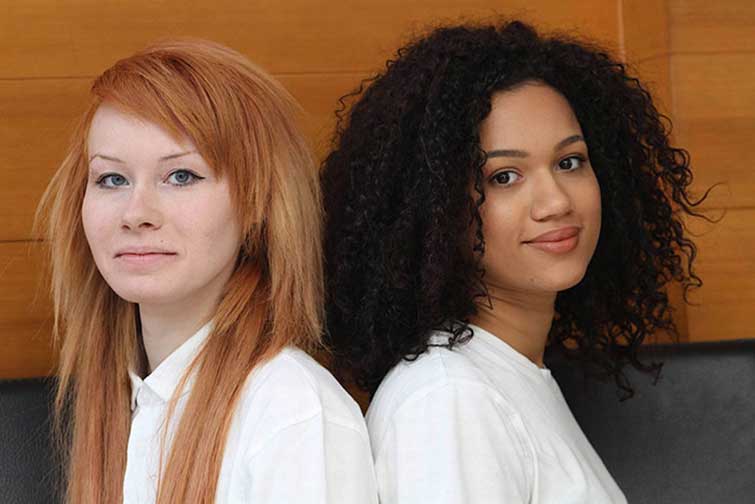 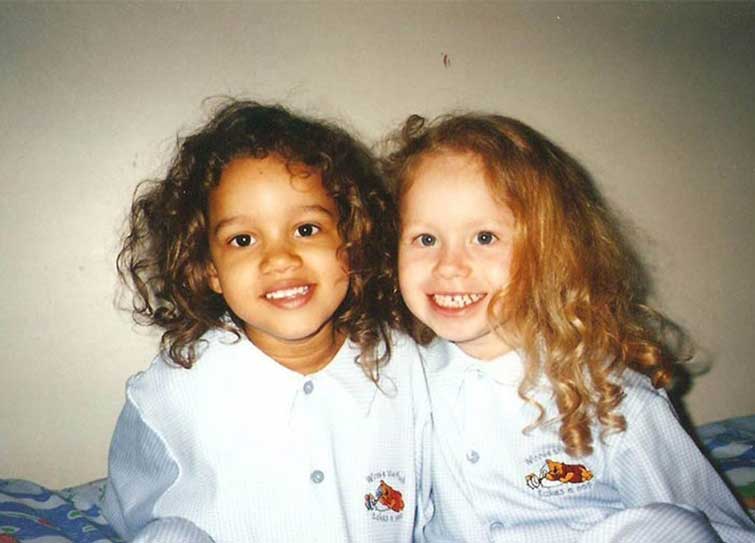 Seen in the photos below are the twins along with their family. 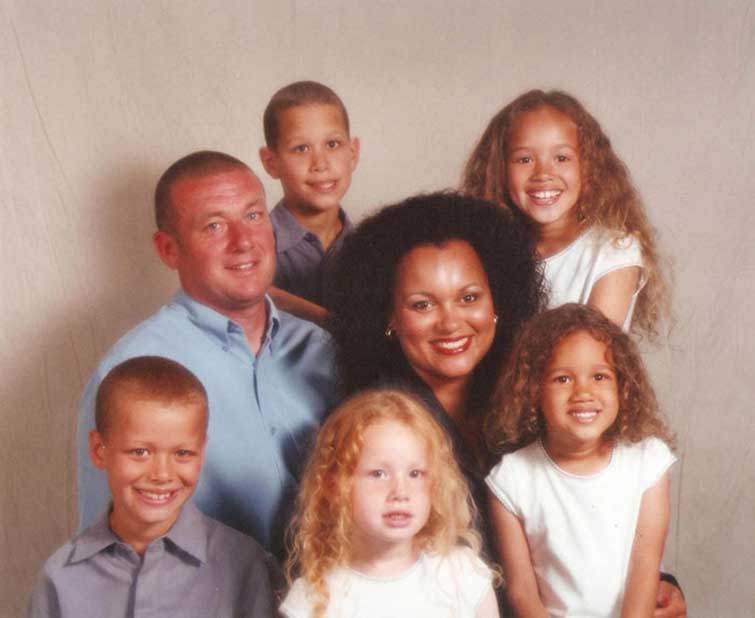 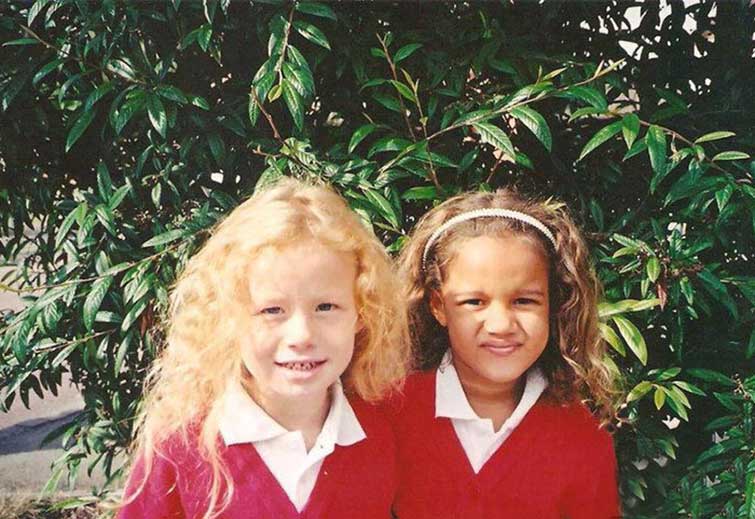 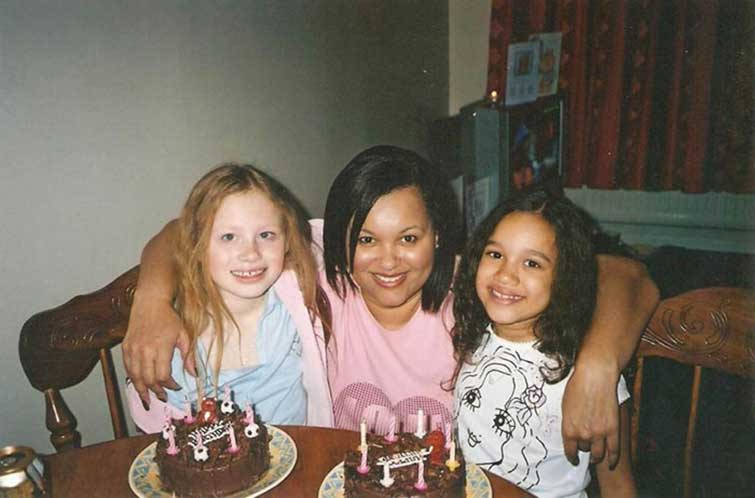 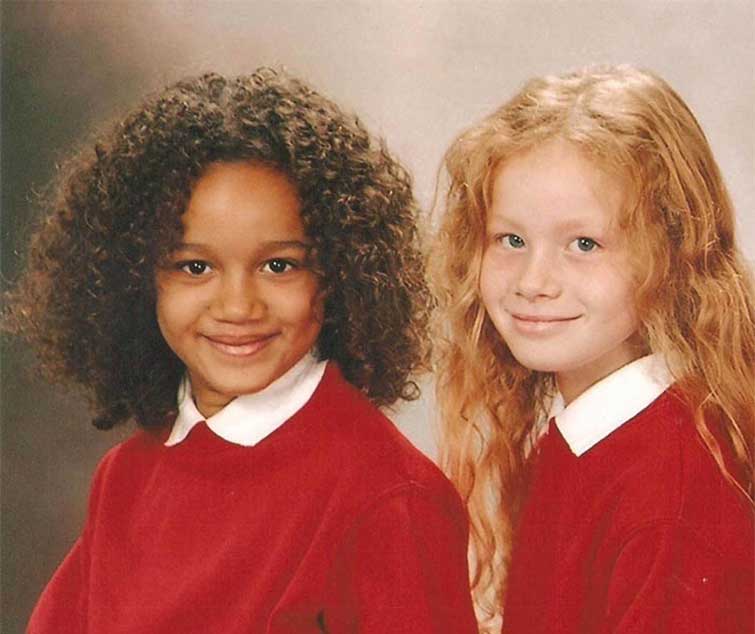 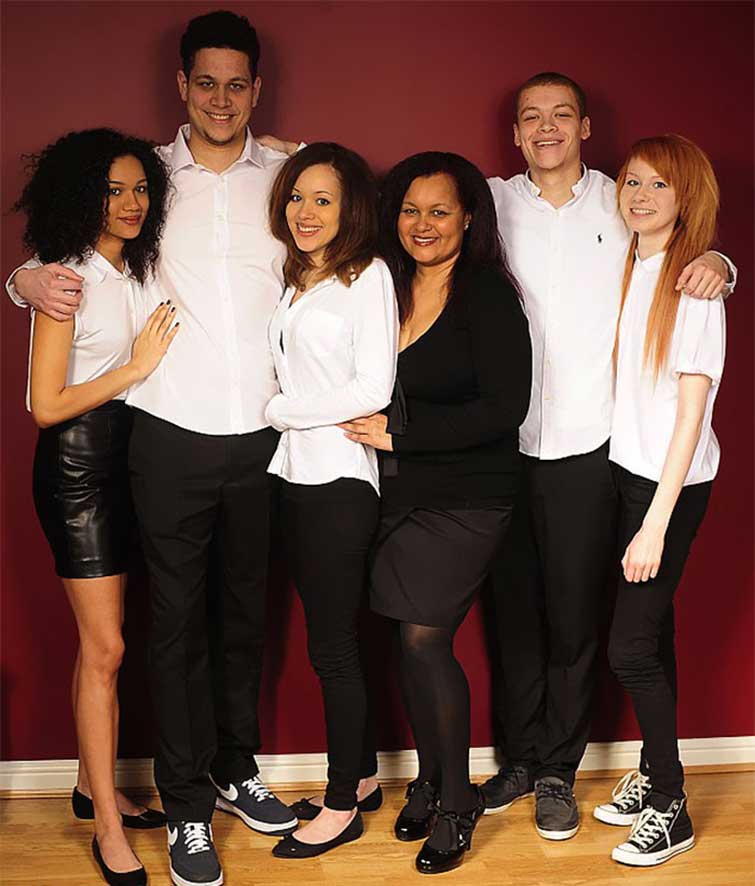