Ever since mankind has existed, it is have a fascination with the stars; particularly, beings which may or may not exist which hail from those stars-creatures which might have an extra terrestrial origin.

Once man discovered flight in the twentieth century, those sorts were taken to whole new levels. When we had the technology to see out of our own atmosphere, and we had the technology to travel all across the world, scientists and to the general public alike set their sights on more ambitious goals. Of course, humanities best efforts were made in the 1960s, where space travel became possible and this, noted in a man being put on the moon. 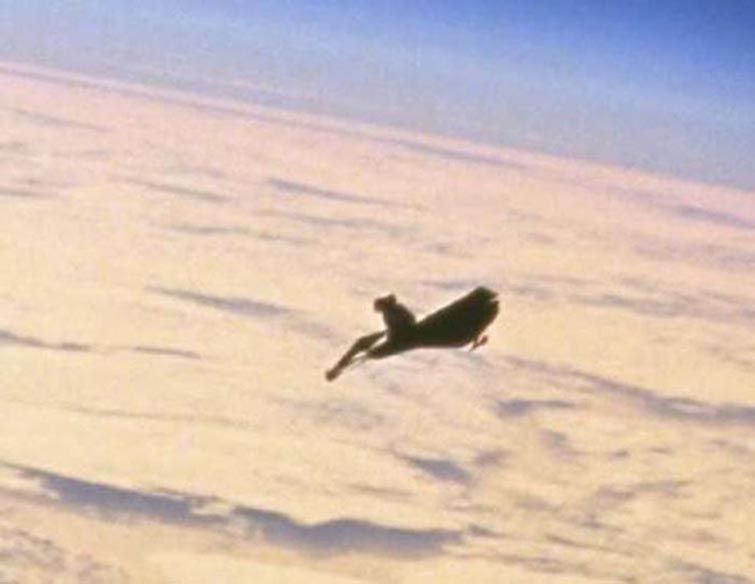 However, some of the more interesting discoveries about space in the series revolved not around what humanity has done, but what potential visitors have done. In a 1950s, a telescope picked up a satellite called the Black Knight, which is a strange, unexplained satellite which orbits the Earth. 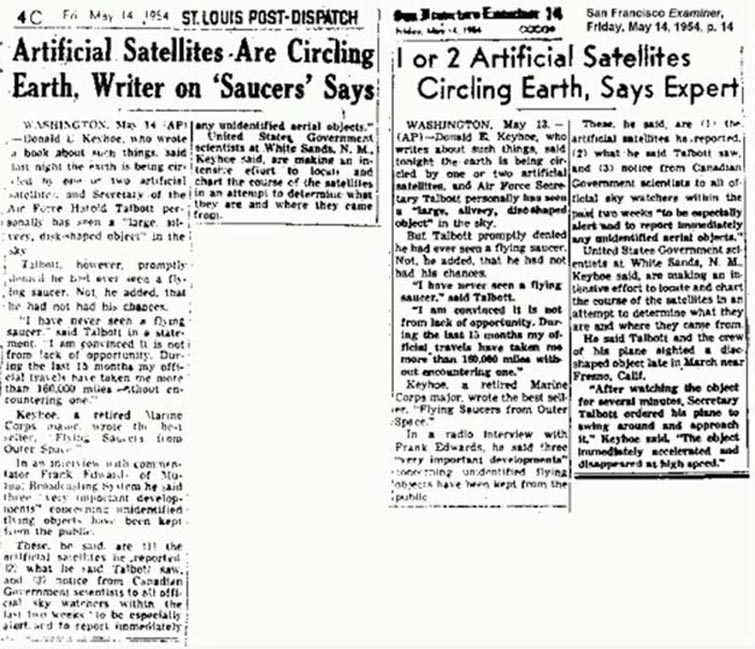 In the 1950s climate where people were expecting visitors from the sky at any moment, the public or whipped up into a frenzy about this strange satellite. 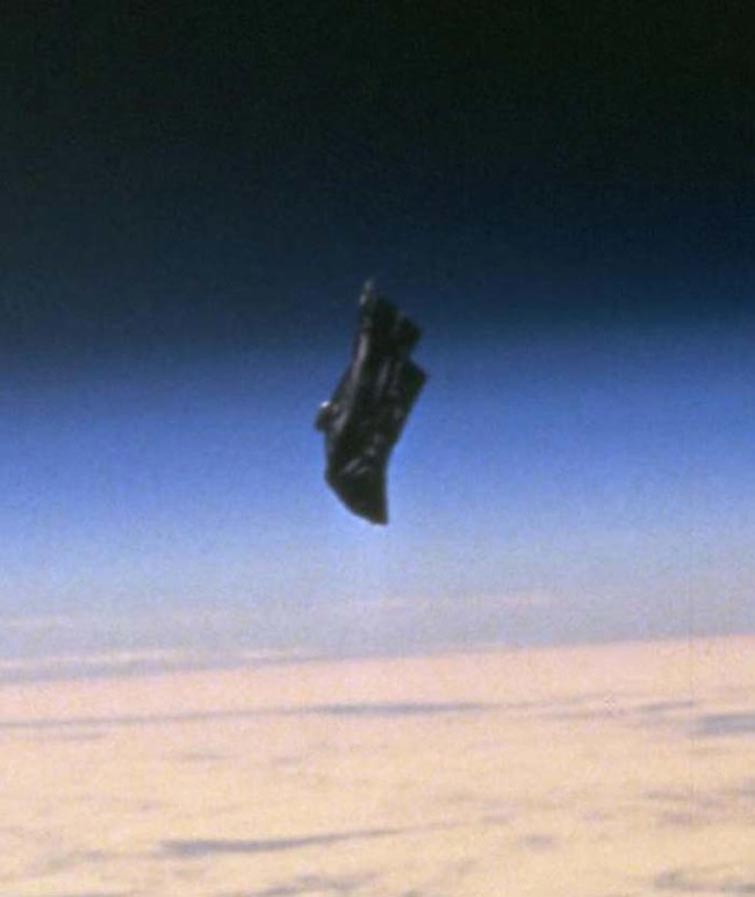 Today, many explanations for the existence of this satellite have been suggested; from a piece of debris, to a hallucination, to a visitor from another planet. To date, it was only on one occasion is heading the interaction with humanity and that was put down to a hallucination on the part of the pilot. It could just be debris. However, what is certain is that to date the satellite still causes controversy whenever it is mentioned. 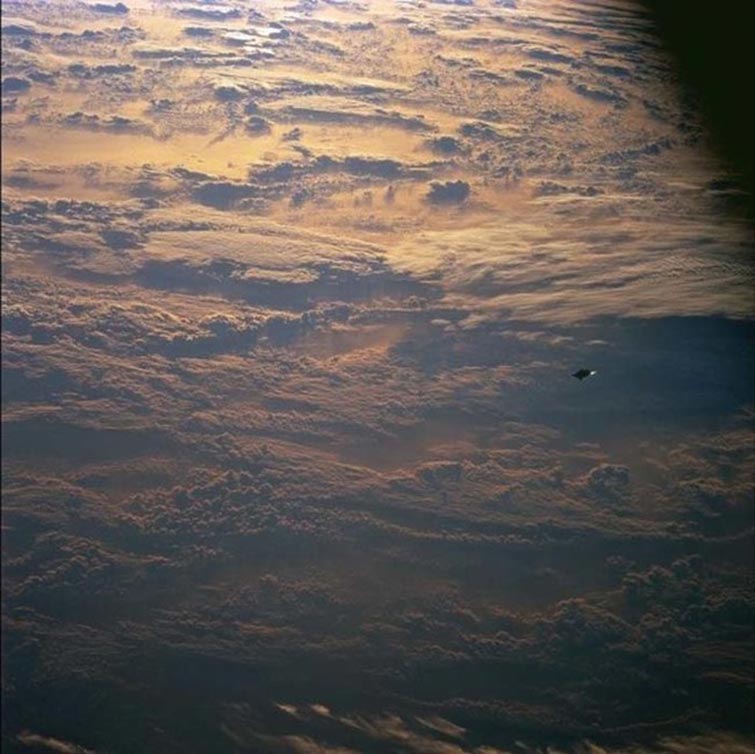 These 33 Parents Have The Best Sense Of Humor EVER. The Last One Is Completely Priceless! 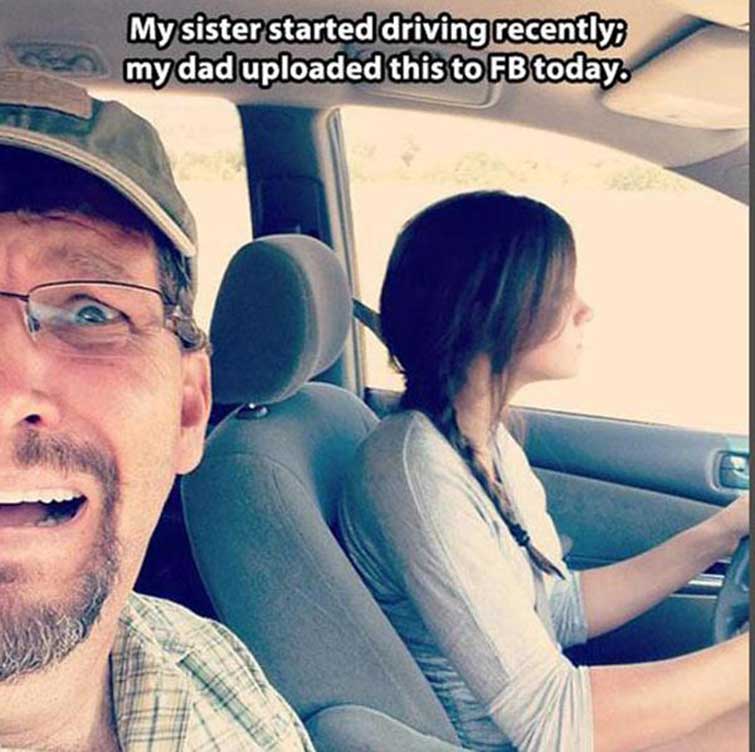 An Elderly Couple Took The Same Photo Every Season. But Nothing Could Prepare Me For The Last One. 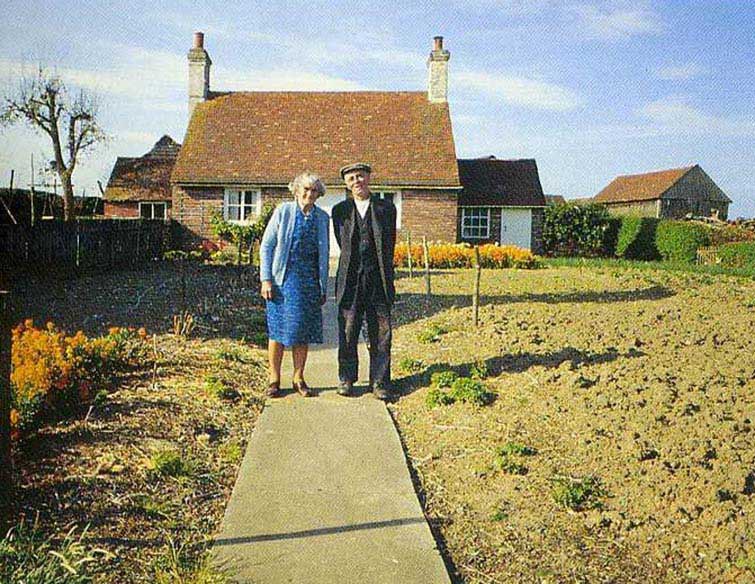