Here are some of the rarest and most colorful pigeons that, yes, exist on Earth.

Check out our other posts about gorgeous unusual animals right here, here, and here.

The common city pigeon (Columba livia), also known as the rock pigeon, might be the first bird humankind ever domesticated. You can see them in art dating back as far as 4500 BCE in modern Iraq, and they’ve been a valuable source of food for thousands of years. 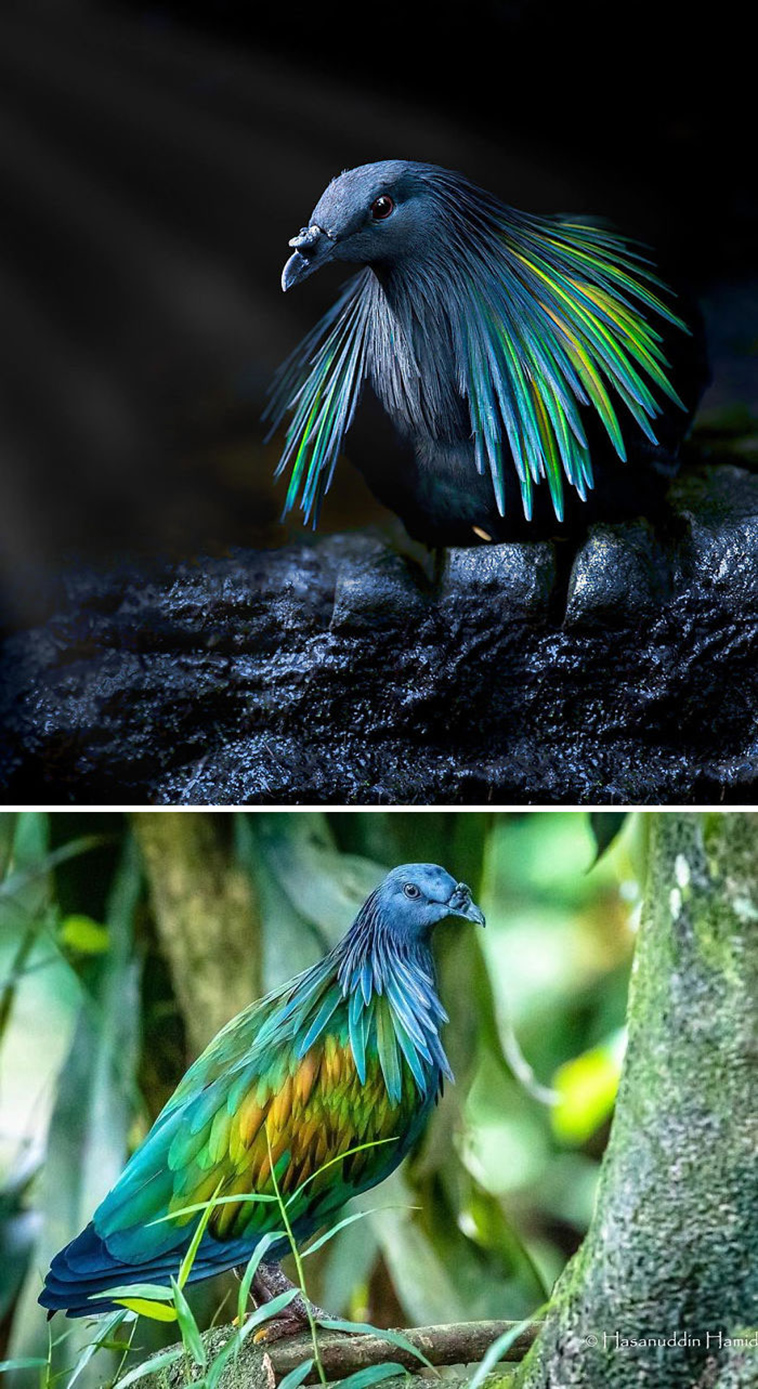 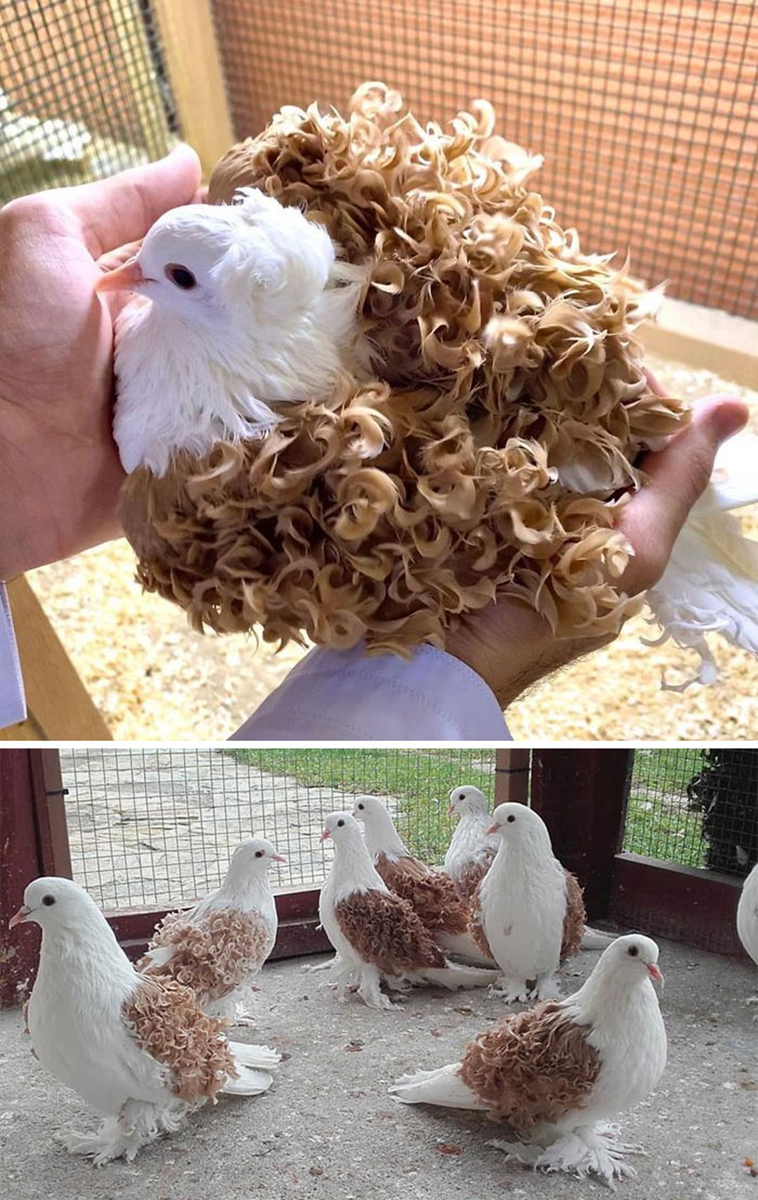 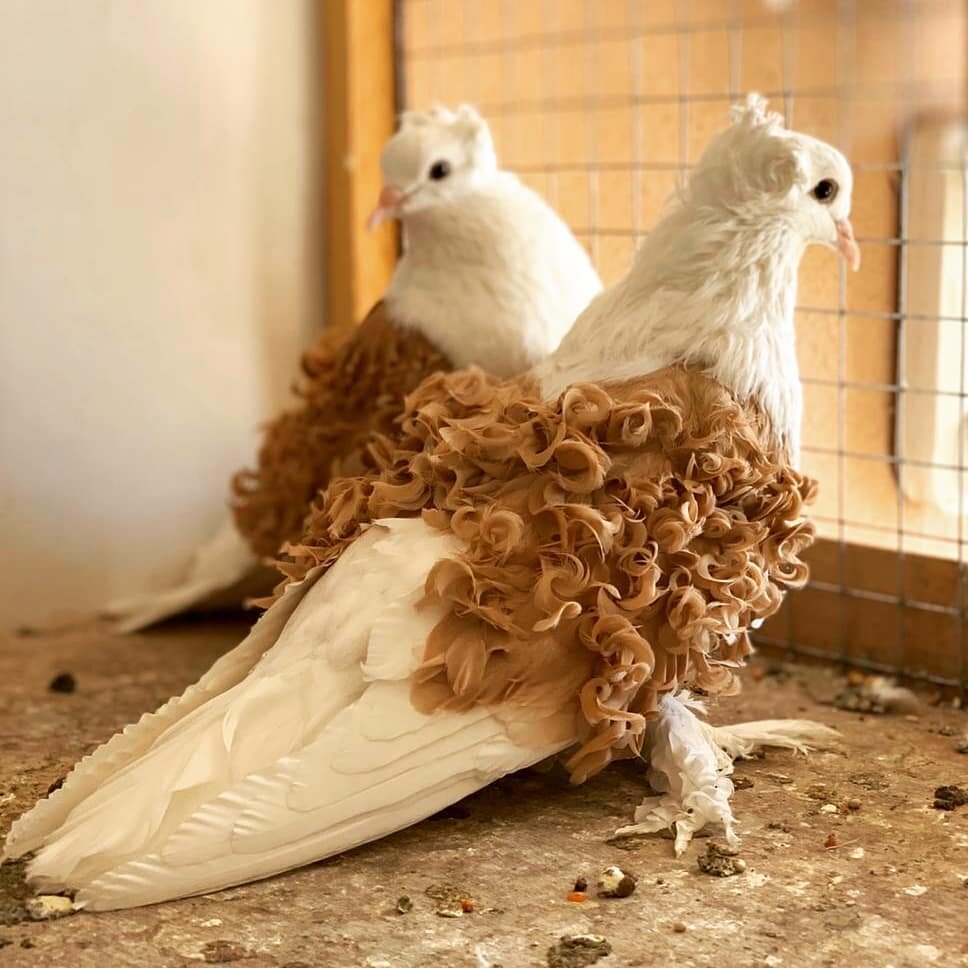 Pigeons are considered to be one of the most intelligent birds on the planet and able to undertake tasks previously thought to be the sole preserve of humans and primates. The pigeon has also been found to pass the ‘mirror test’ (being able to recognize its reflection in a mirror) and is one of only 6 species, and the only non-mammal, that has this ability. The pigeon can also recognize all 26 letters of the English language as well as being able to conceptualize it. In scientific tests, pigeons have been found to be able to differentiate between photographs and even differentiate between two different human beings in a photograph when rewarded with food for doing so. 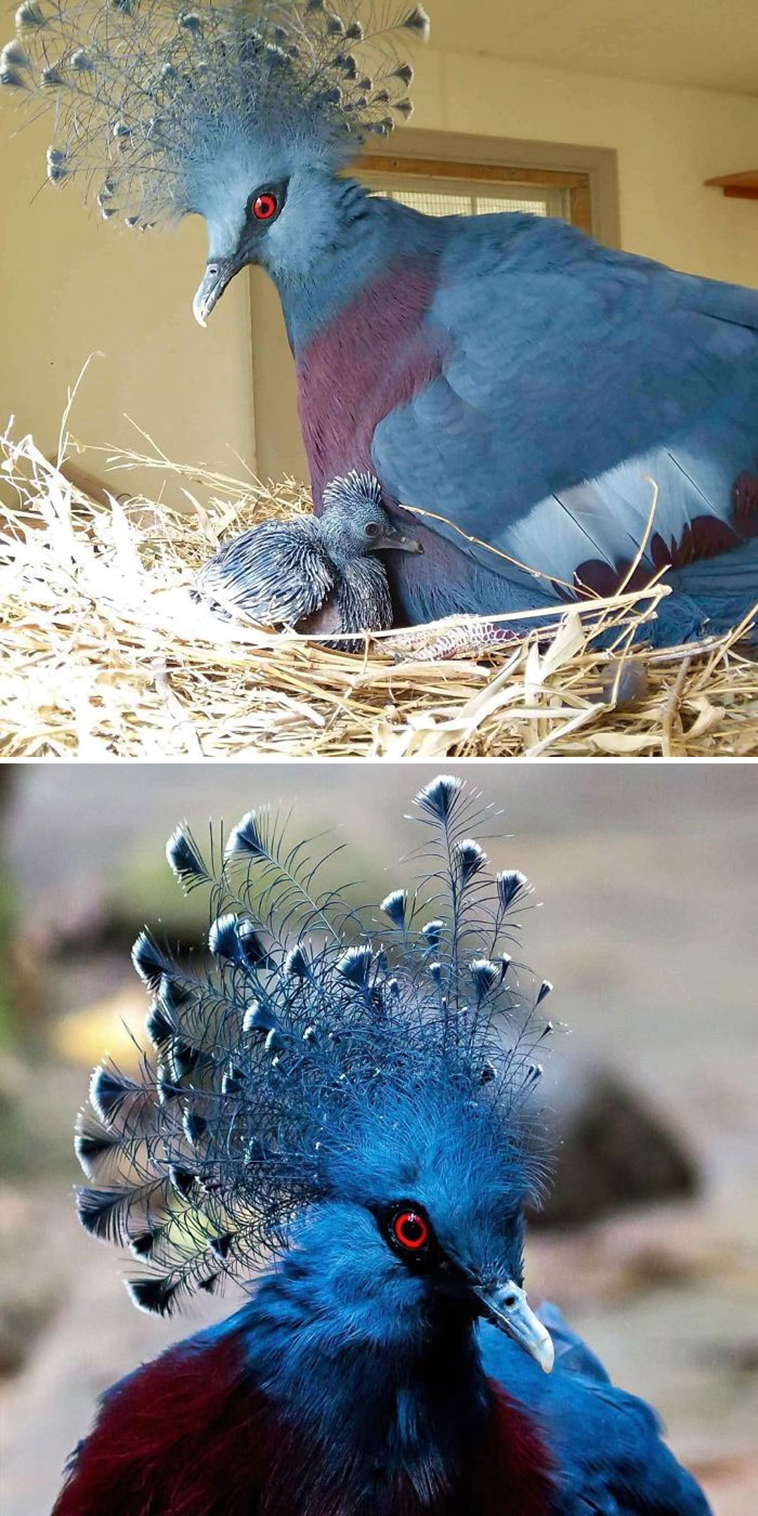 Pigeons are also expert navigators. They can find their way back to their nests from 1.3k miles (nearly 2.1k kilometers) away. 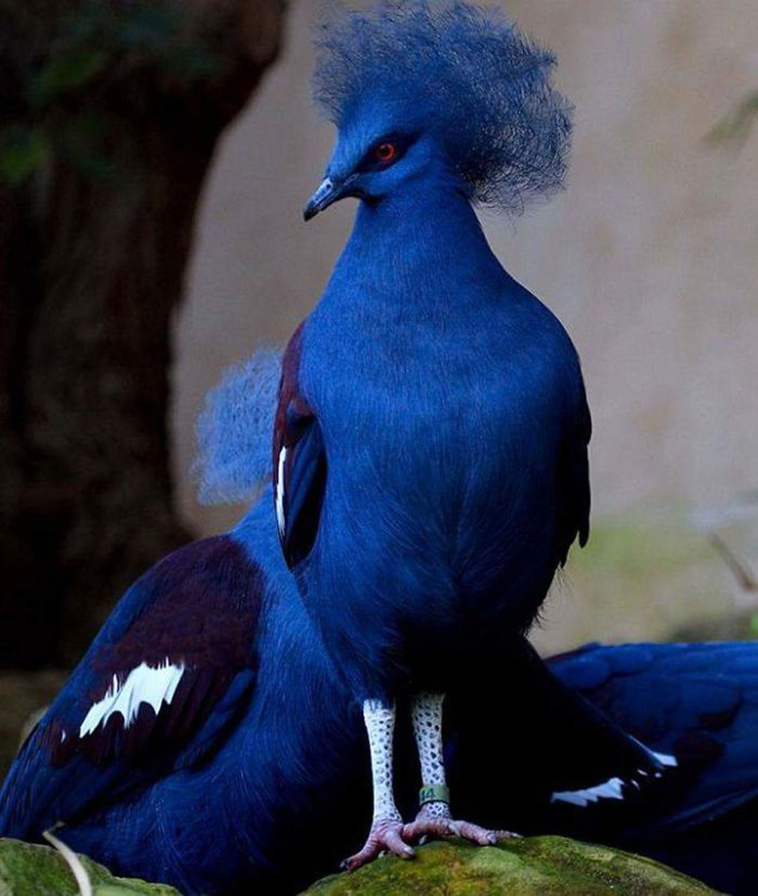 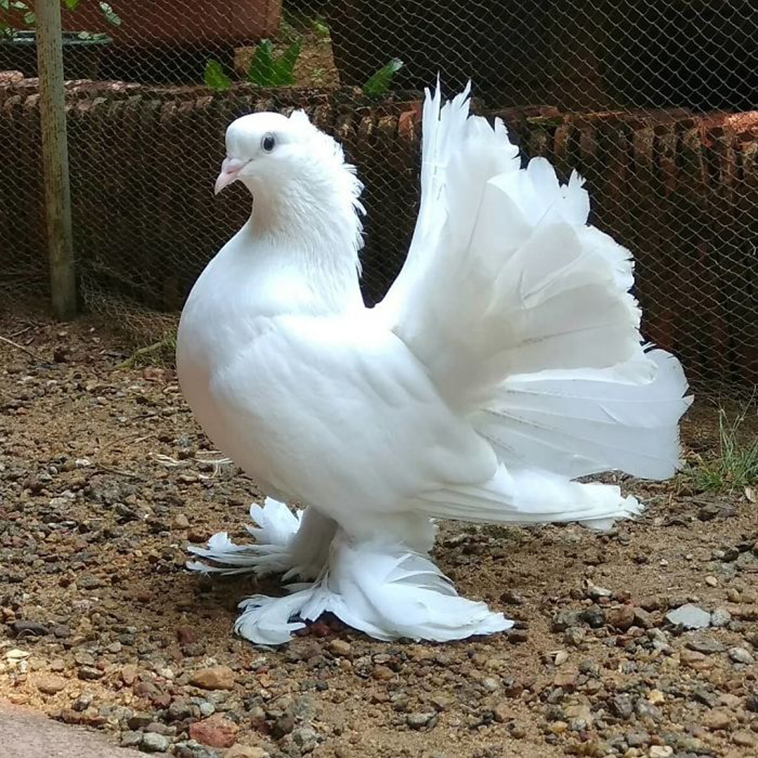