Sometimes students might be unforgettable for teachers, being alone with many students is not easy, especially if you hear badass responses from your students. A Reddit user asked ‘Teachers, what was the [sassiest] response from a student you have heard?’ and here are 30 of the responses. 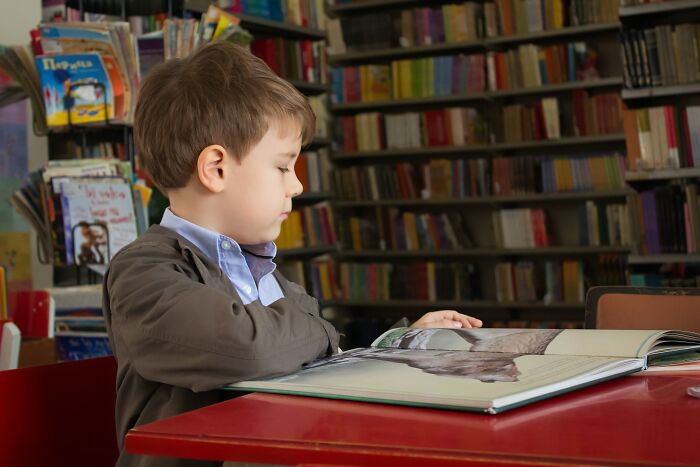 I’ve told this story on reddit before but this really shy kid that doesn’t really speak much was getting picked on by this mean girl when the teacher tells her “be nice to him, he might be your boss someday,” without missing a beat he replies “no thanks, I don’t want to be a pimp when I grow up.” 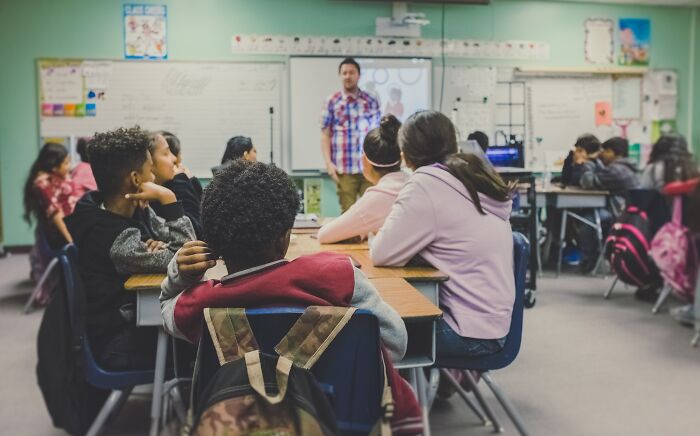 My history teacher would spend half the class making jokes directed at the students. One student in particular always took the jokes on the chin and never really made any comebacks.

Eventually, the teacher called him out and jokingly lectured him about standing up for himself. He ended his rant with “You’ve gotta be a man. You’ve gotta be like me.” 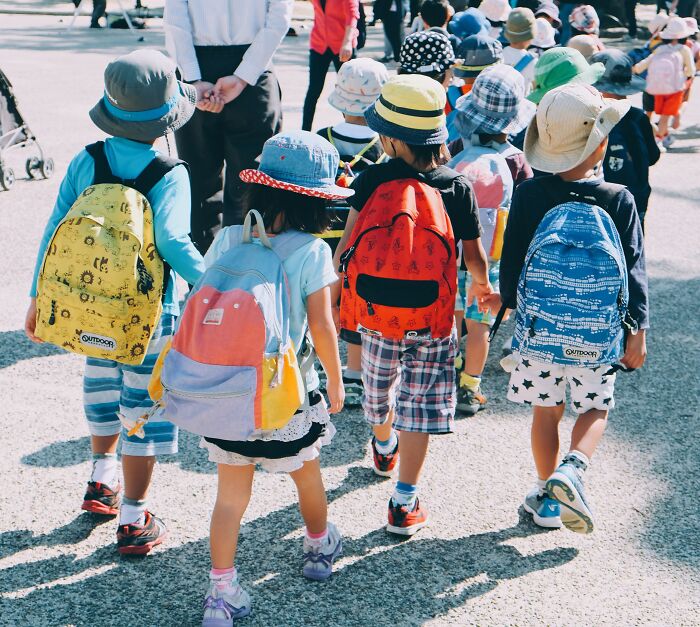 Had my class of working class kids at an art gallery. As we waited for our tour to begin we played on the small playground near the door. A prep school kid in a uniform approached two of my boys and said, ‘I bet I’m smarter than you are!’ I watched to make sure no blood was drawn – my students can hold their own pretty much anywhere and they don’t accept insults casually.

But they were cool. ‘No you’re not. Are you in Grade 2?’ The boy said he was and one of my boys said, So Then we’re all grade 2. So we are all grade 2 smart.’ He went back to climbing the monkey bars.

But the prep school kid continued. ‘I know I’m smarter. Let’s do some math and I’ll prove it.’

The toughest kid in my room looked this guy square in the eye and said, ‘Well, I’m smart enough not to do math when I’m having fun on a playground.’ 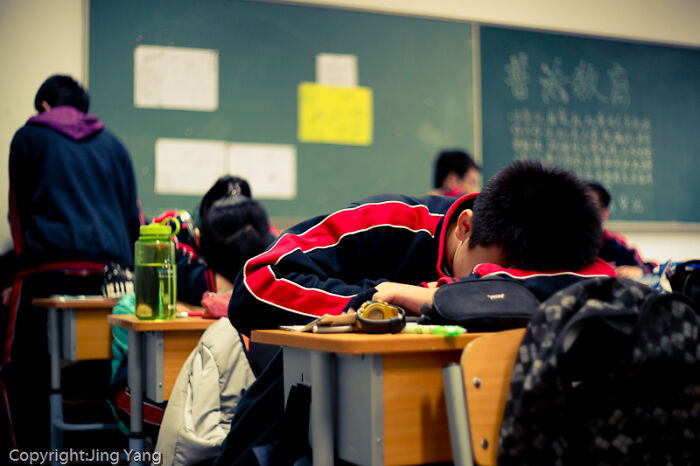 A kid in my math class would sleep on his desk. One day the teacher called on him to answer a problem on the chalk board. He woke up, solved the problem on the board with zero difficulty, and then just went back to sleep.

The teacher repeated the same thing a few times with similar results, and then just let him sleep the rest of the year. 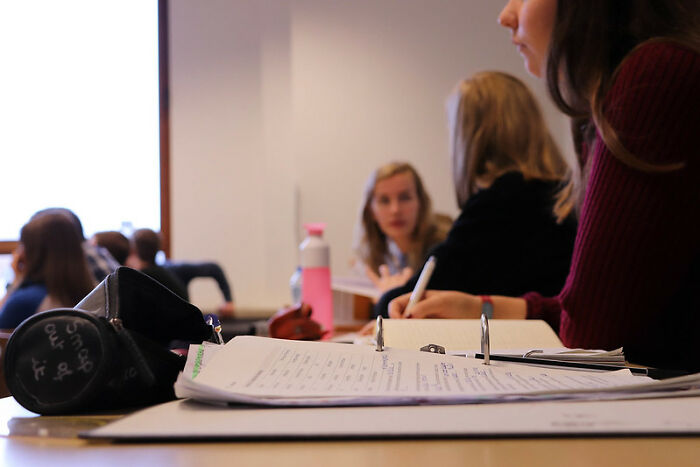 I witnessed a rather sad one.

In my chemistry class sophomore year one of my friends was going through some family issues, and his dad just left for a year or so. The kid was acting up in class and the teacher was like “Do you want me to call your dad?” and he was like “If he picks up tell him to come home soon.” 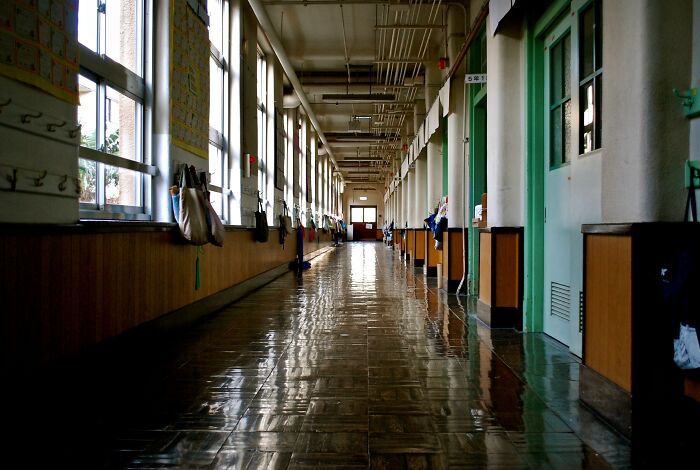 For context this was at a Catholic school, and the teacher (a very stern fire and brimstone nun) and the student (an extremely liberal anglican) had been at each others nerves all year. After correcting the teacher on something she had gotten wrong, the nun said something along the lines of “I hope you learn to enjoy the heat because it’s going to be very hot when you end up in the deepest level of hell.”

And entirely unruffled, without a moment’s hesitation she responded “Actually, according to Dante’s inferno the deepest level of hell is made of ice, but don’t worry I’ll bring a jacket.” 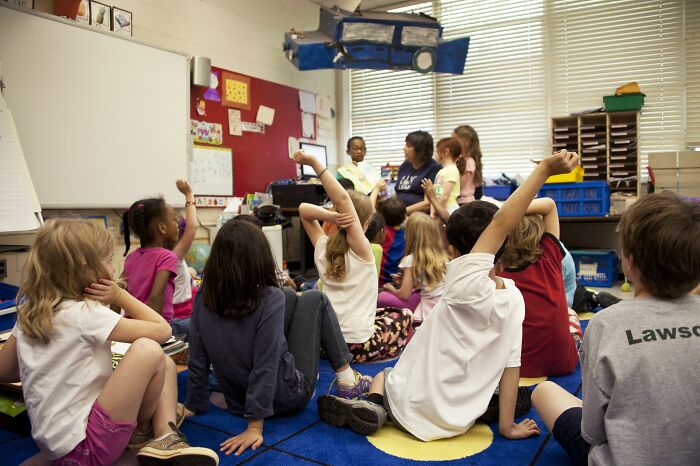 I’ve taught preschool for years, and one of my favorite “dad” responses to children who are being whiny just to whine is the “Hi, _____. I’m your teacher!” (Eg- “I’m thirsty.” “Hi, Thirsty. I’m your teacher!”). Anyway, one day, after a long week, I sat down to lunch with my class (preschool, remember? 4-5 year olds), and say to a child (we’ll call him Tommy), “Boy, Tommy. I’m really tired today.” Without skipping a beat, he swallows his Mac-n-cheese, looks me right in the eyes and says, “Hi, Really Tired. I’m Tommy.” That was the day I knew I had taught him all I could. 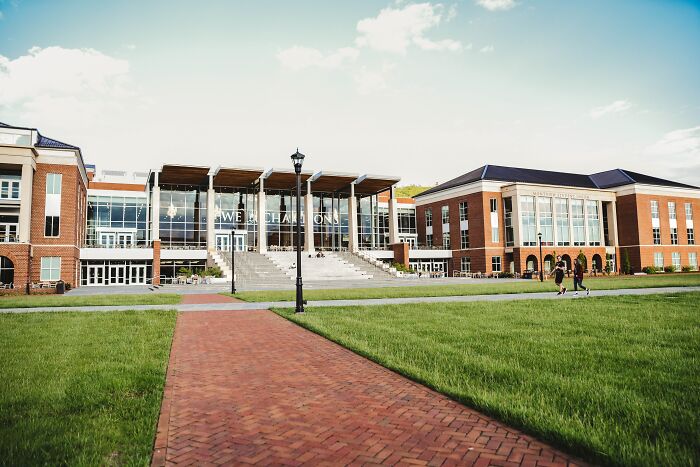 Does it count if it was me?

Gr. 12 religion teacher at a Catholic school tried to tell every one that ejaculating inside a woman will get her pregnant 100% of the time.

My hand shot right up to counter the bulls**t of that statement that he was trying to pass on as fact. I believe I quoted studies putting the percentage in the low single digits, and pointed out how many couples have to go through great lengths in order to conceive.

Mr. Bullsh**er counters back with “Well you see, OiMcCoy, In my personal experience…”

Thanks to him never shutting up about his family and home life and the bizarre rules about teachers strictly adhering to Catholic dogma when it comes to sex, I knew I had him on the ropes.

“Sir, you have been married for 12 years and have two sons. Are you telling us you have only slept with your wife twice?” 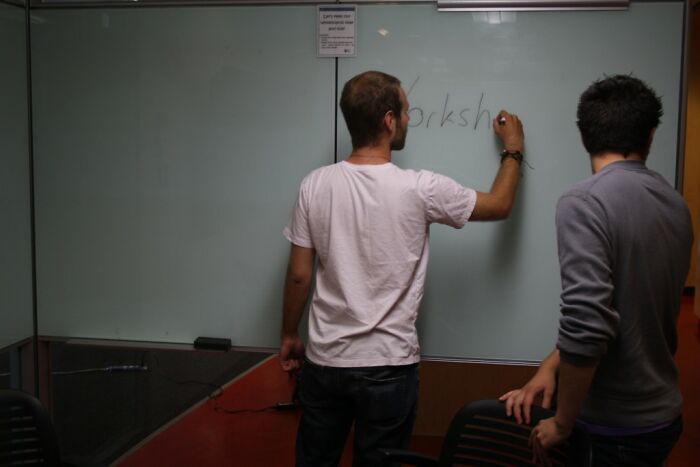 I had a friend who told the teacher he wasn’t going to be able come to an after school event. She started fussing at him telling him that he wouldn’t ever to make it college because of how irresponsible he was. When she finally asked why he couldn’t come, he replied, “My house burned down.” 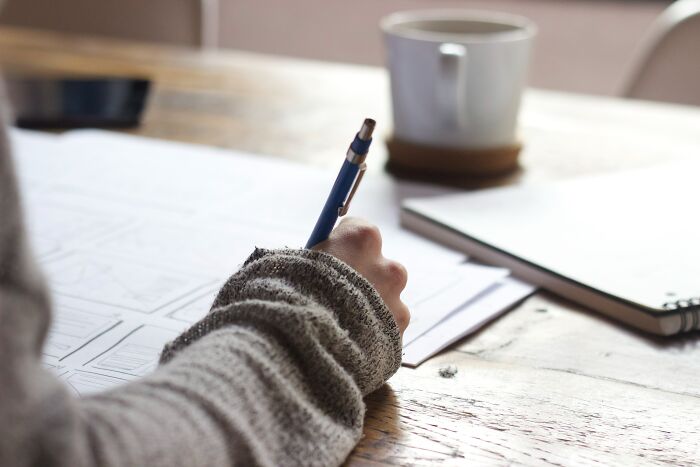 He raises his head wearily and says, “i’ve done all the work at home just leave me alone”

“If you can answer a few questions on the book you can sleep for the rest of the term!”

“If you can’t then you’ll sit right at the front and not put your head down once.”

He then began to answer every question the teacher could throw at him, she even pulled up stuff we werent ever going to study in the back of the book and he just answered every question flawlessly… by the end of this 3 minute exchange he asked “We done?”

The teacher, was speechless, so he said “thanks” and put his head down again.