Back in 1983, photographer Michael Jang managed to capture images of people auditioning for positions as television weather forecasters. From an era that has long gone by, it seems people took the profession of weather forecaster to a whole new level of insignificance and somewhat silly. 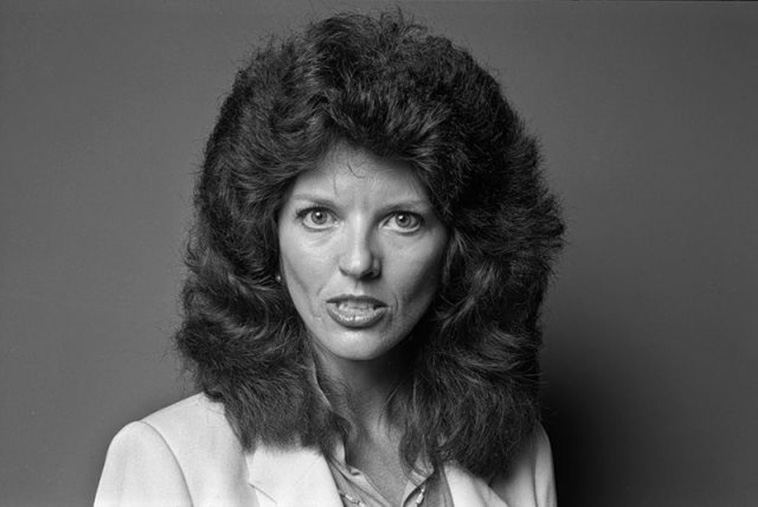 Somewhere, weather disasters were on the front page and everyone wanted to be the deliverer of bad news but we are not really sure how seriously they were taking these positions. 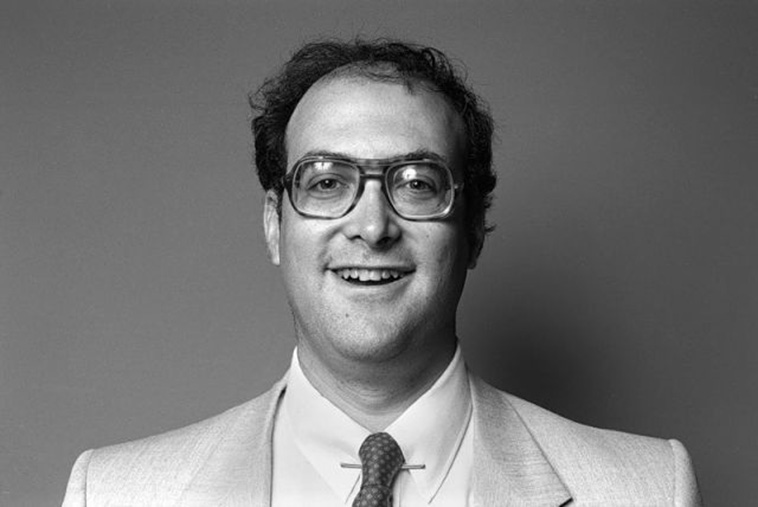 Michael was responsible for photographing everyone who auditioned with dreams of winning the golden gauntlet at a San Francisco television station. 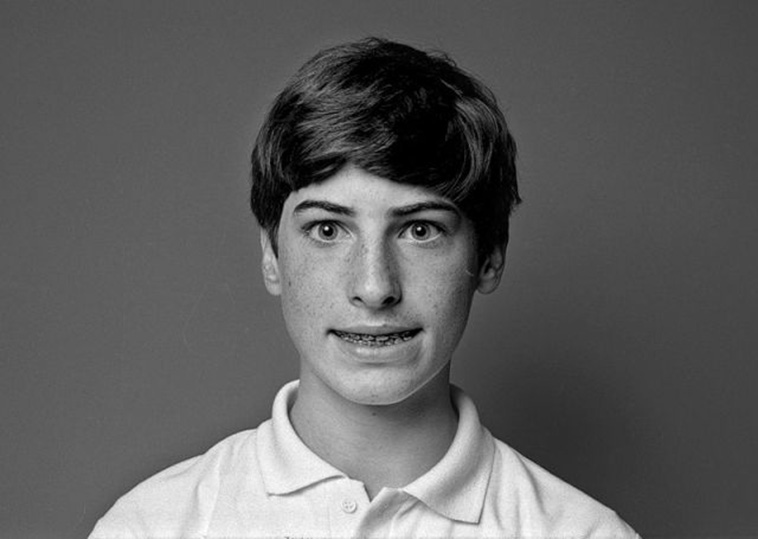 Jang’s series of photographs was entitled “Summer Weather” with headshots of an array of people totally unique unto each one. Without a doubt, life in the 1980s was a really different time! 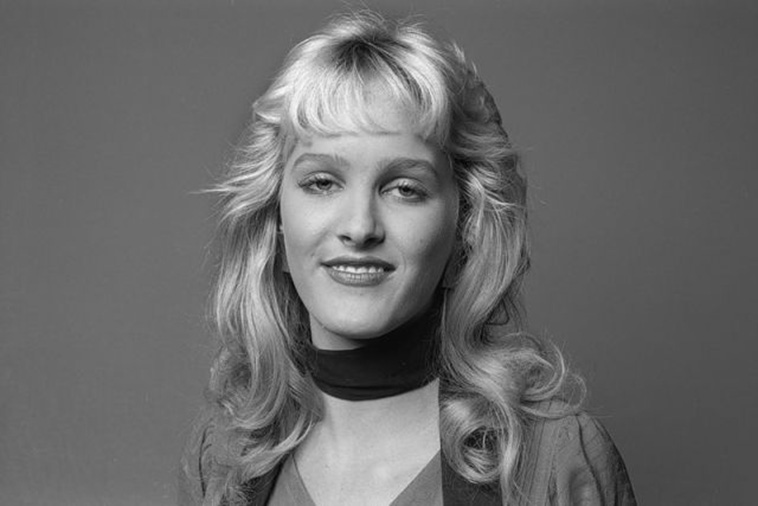 Michael recalled the event when a local television station held a contest for anyone who wanted to report the weather. His role was to take the headshots of each contestant after they completed their screen tests. Only 5 winners were chosen out of 100 but the photographs were never used. 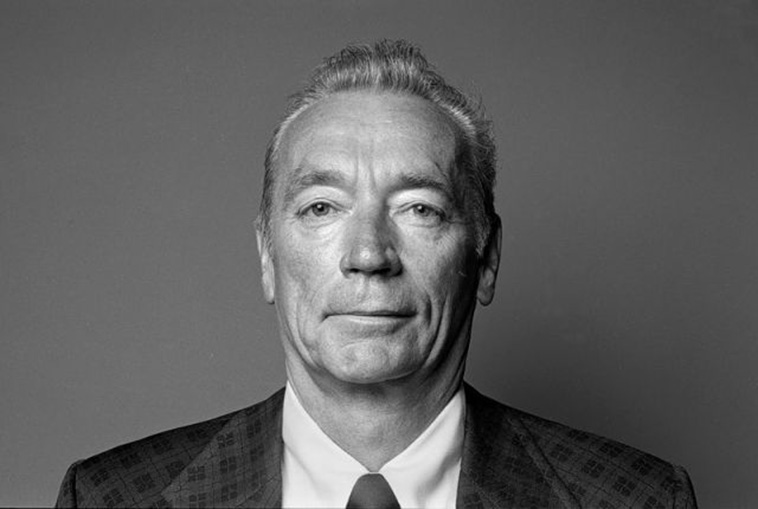 At some point, he developed the negatives anyway but did not do any proofing. At some point, they just disappeared until lately and now everyone can see them for the very first time. 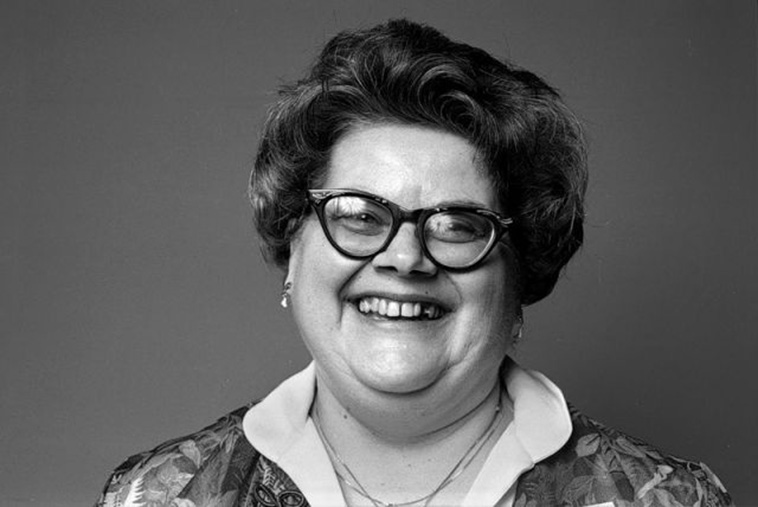 Even though these photos are all funny and bizarre, they also reveal a surprising look into the contestants themselves. Their faces show a lot of hope, their aspirations, and an incredible vulnerability. 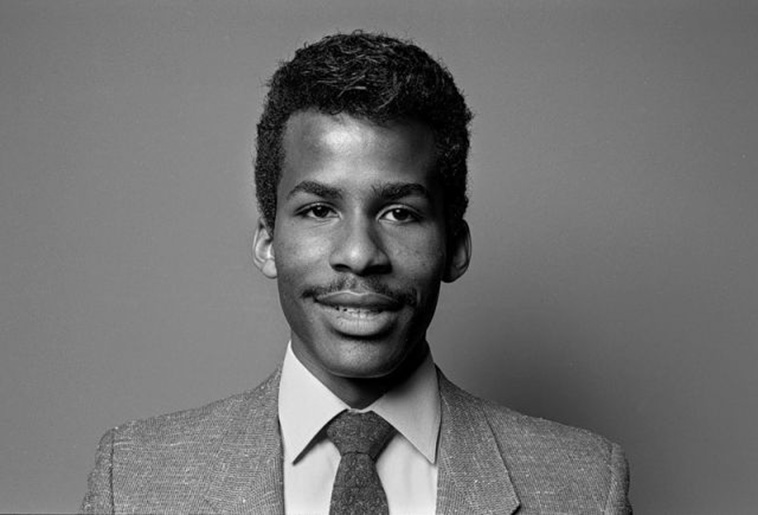 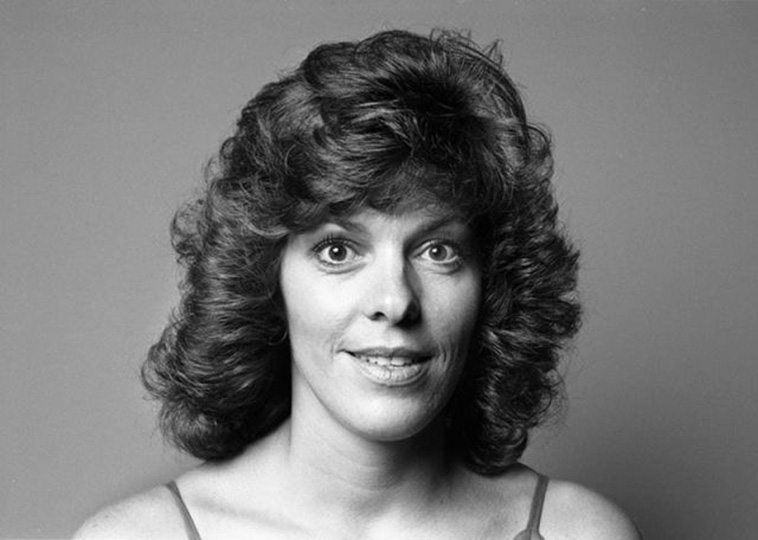 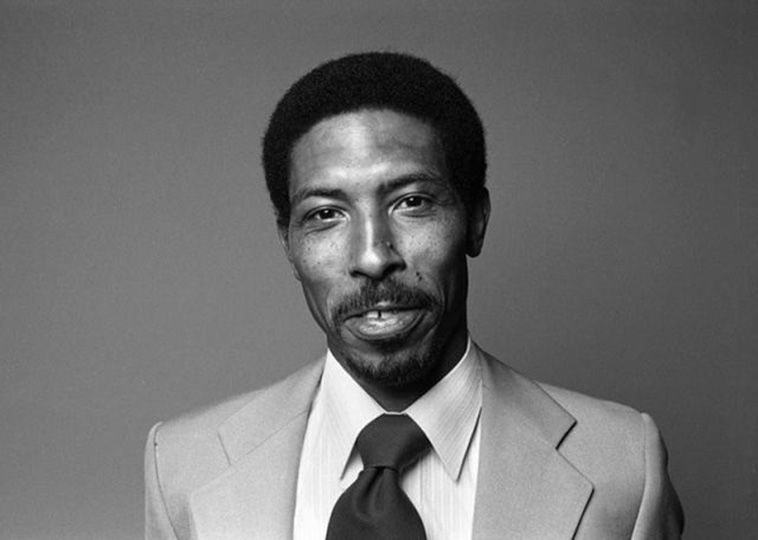 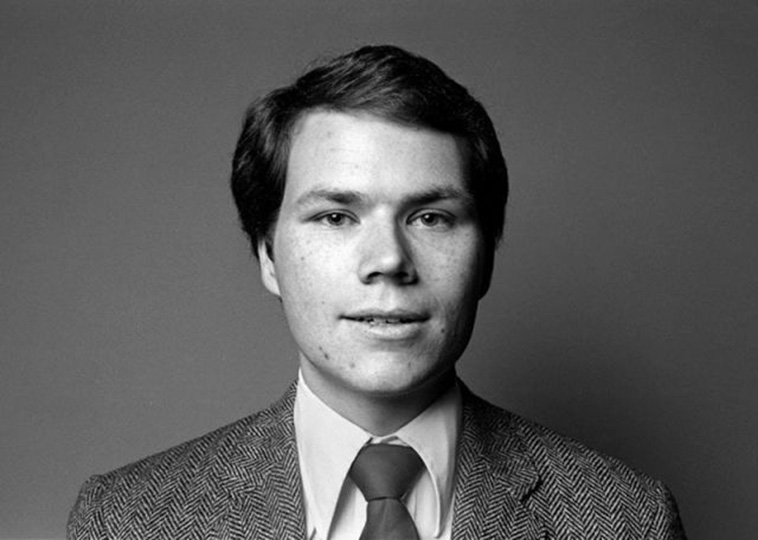