A popular prima ballerina from Russia, Anna Pavlova, who lived from 1881 to 1931. She was famous in the 19th and 20th centuries. Known for her work as a principal artist during the times of Imperial Russian Ballet and the Ballets Russes of Sergei Diaghilev. Especially, she was most popular and gained worldwide accolades for her work in The Dying Swan, which she started with her own company. And was the first ballerina for touring ballet all over the world. 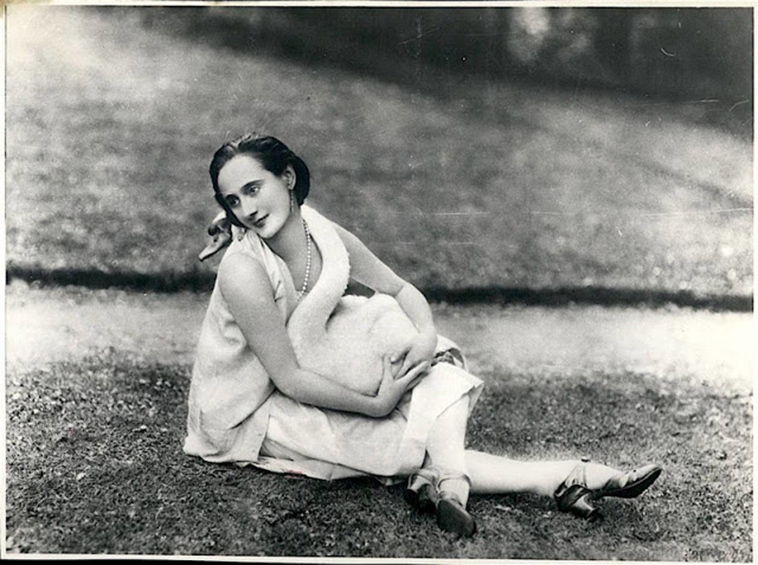 Anna Pavlova started staying in Ivy House in Hampstead Heath of London in 1912. She decorated her ornamental lake with swans. Among the multiple swans present there, she had a close bonding with one of the swans named Jack. Several times, Jack was photographed with Anna during press conferences at this place and what caught the shutterbugs by shock was that she had an awesome bonding with the swan, which is not considered to be among the friendliest of animals. However, no surprises here, as even Anna was not considered to be among the friendliest of people. Scroll down to have a look and let us know about what you think! 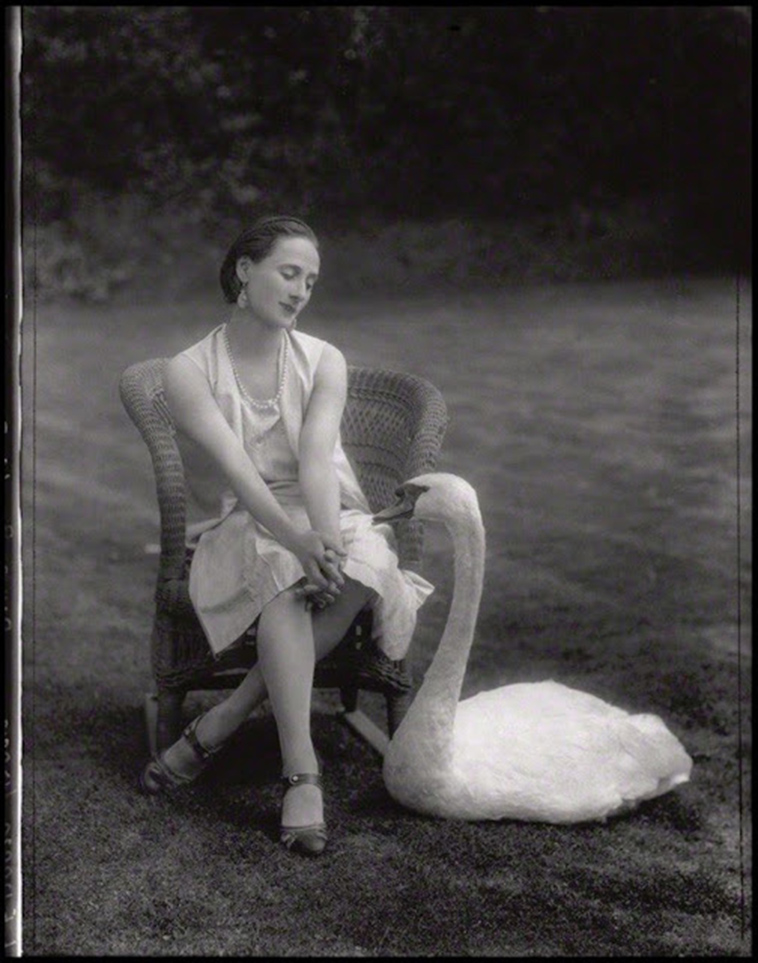 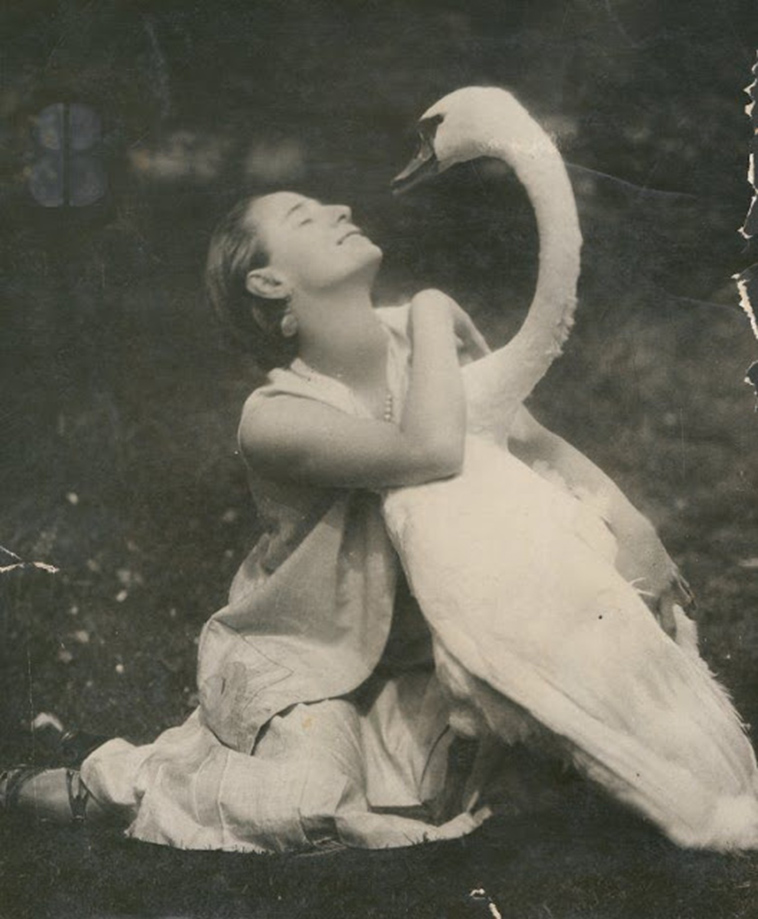 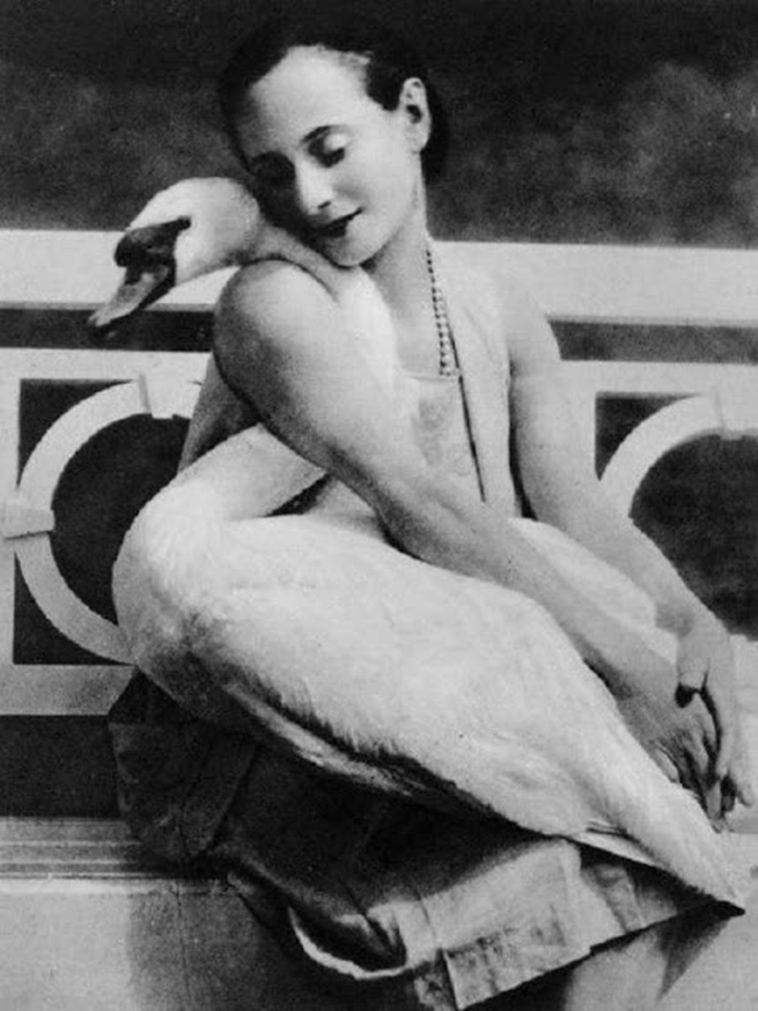 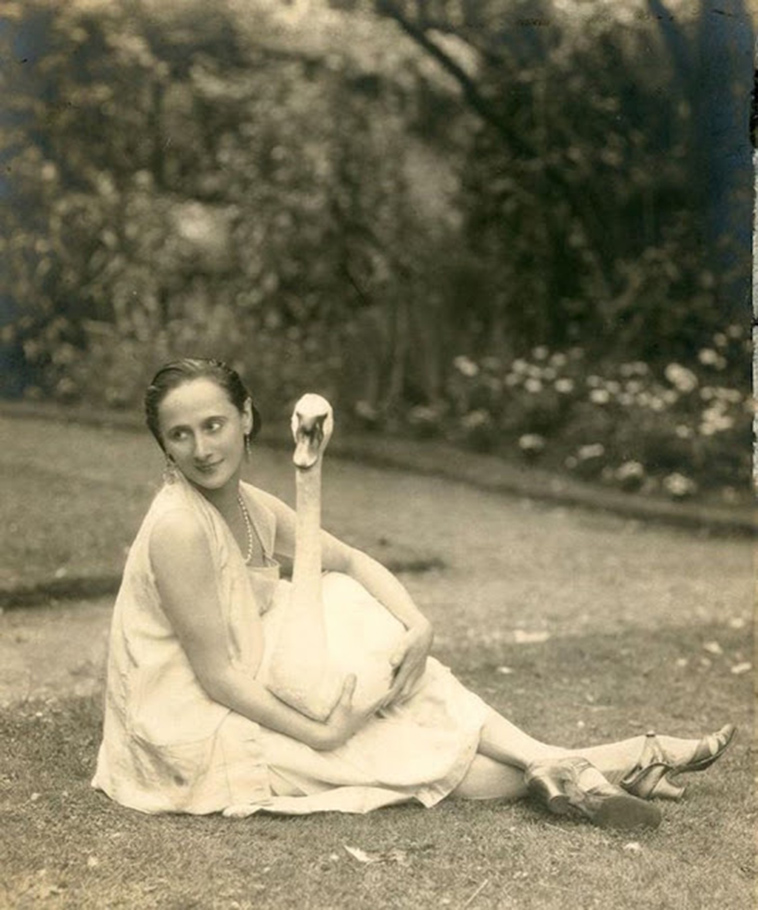 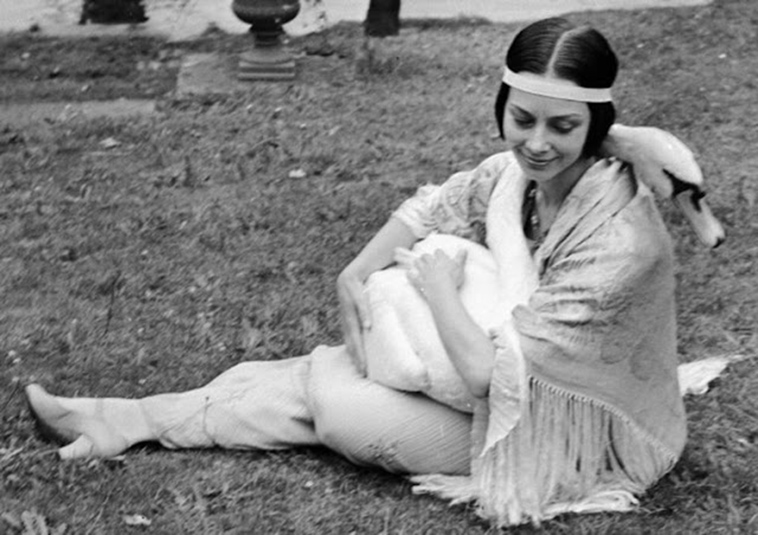 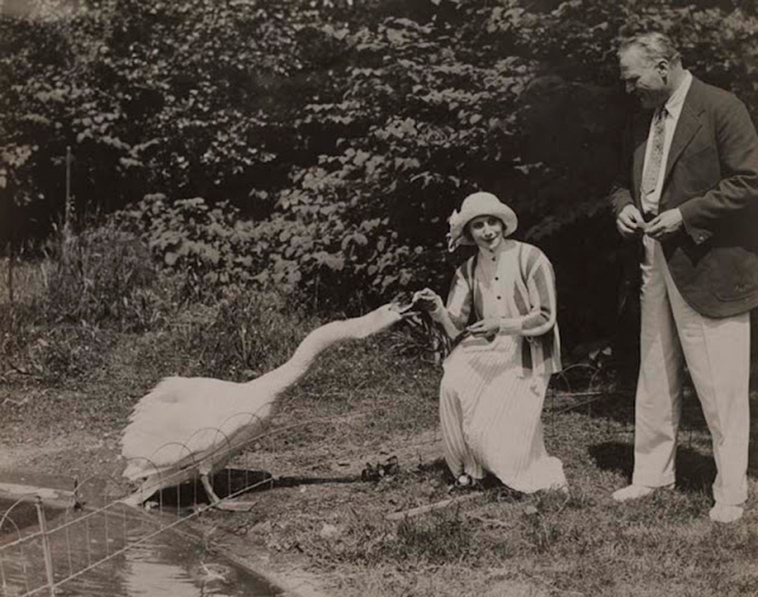