A mixed breed dog, Derby was unable to move due to deformity in its front paws. When he tried to move, it resulted in scratches and cuts. But now, Derby is able to run easily, all thanks to the 3D printing technology available. 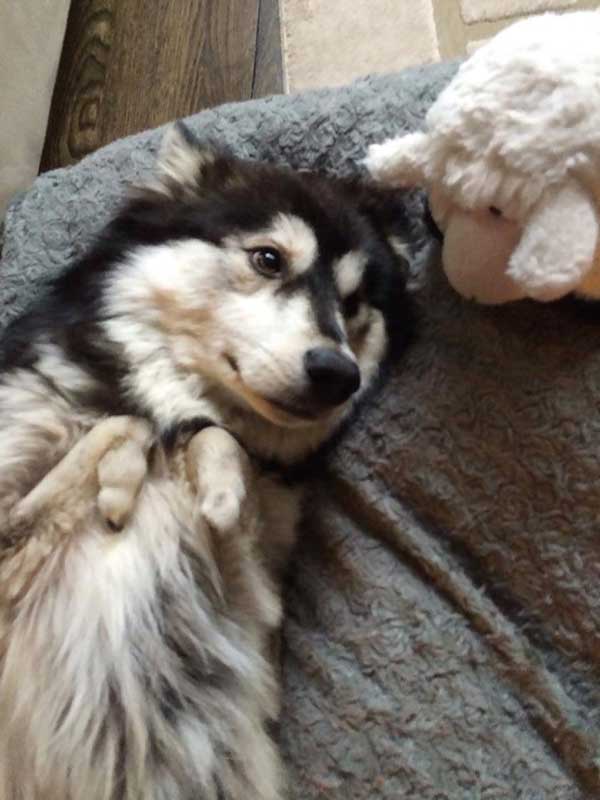 The story of Derby is miraculous and little did he know when he was taken in at a shelter house that he would be euthanized in a few days. However, there were different plans for Derby as he was adopted by Peace and Paws, an organization that is against mercy killing. At the same time, Tara Anderson, the product manager of 3D Systems, met Derby at the shelter, who was there to adopt another dog. 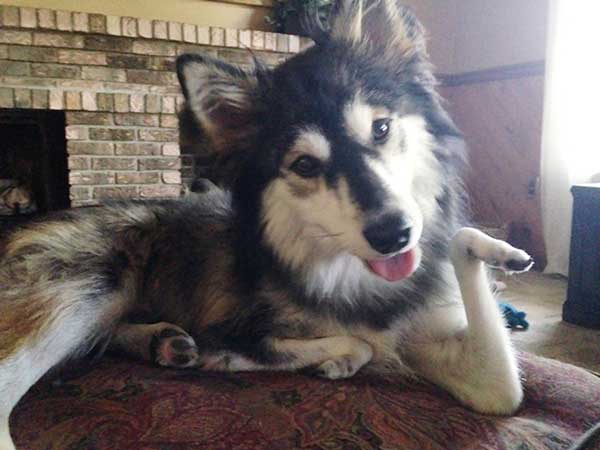 Tara got to know more about Derby in her further visits to Peace and Paws. The sympathetic Tara felt bad for Derby and was touched by the story of Derby. With a keen determination to improve the life of Derby, Tara got in touch with Peace and Paws and agreed to adopt Derby. Soon, Tara became the foster mom of Derby. 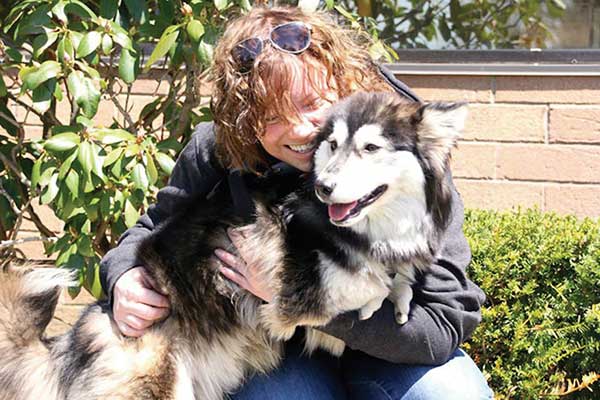 Being highly fond of Derby, she tried several ways to make life better for Derby. This started with Tara buying a cart so that she can move Derby around. Soon, Derby was happy that he was able to move around. However, Tara being the compassionate and well-wisher foster of Derby, wanted better things for Derby and wanted him to play and move around without a cart. 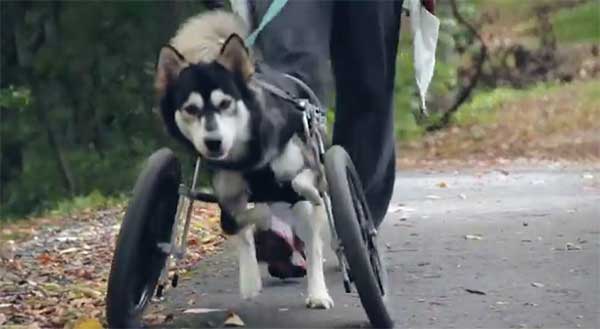 With this, she started exploring ways about how she could provide mobility to Derby by using her own field of work. As mentioned earlier, Tara works for a US-based company named 3D Systems, which is known for creating printed products in 3D. 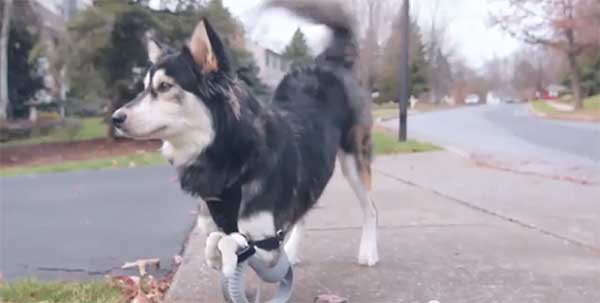