American photographer Langdon Clay spent two years to capture the cars parked along the streets in New York and Hoboken, New Jersey at night times, between 1974 and 1976. There are magnificent images of Eldorados to Cadillacs and even a Ford Gran Torino, taken during the evening under neon signs and street lamps.

“A big tripod, a Leica, a 40mm lens, Kodachrome film, and two years of wandering around,” the now Mississippi-based Clay writes. “It was photography of the street itself. One car. One background. So simple. Night became its own color.” 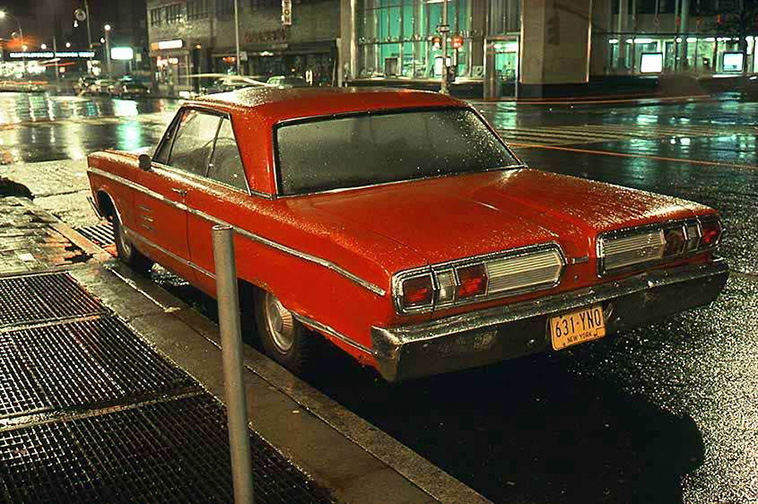 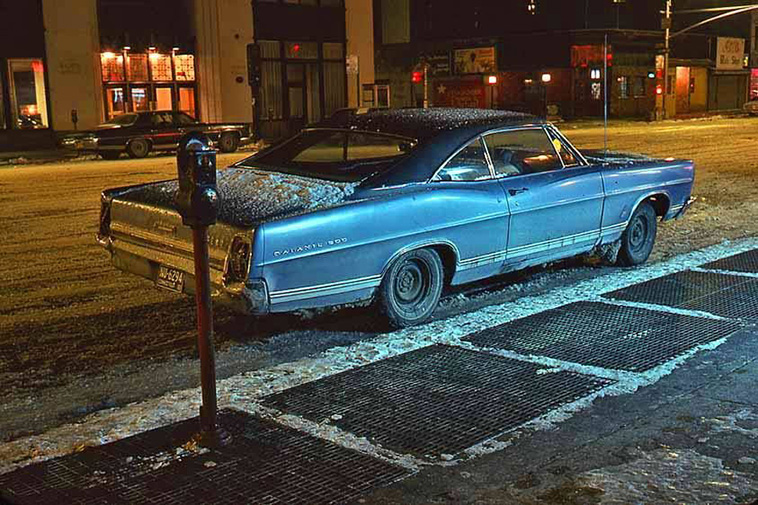 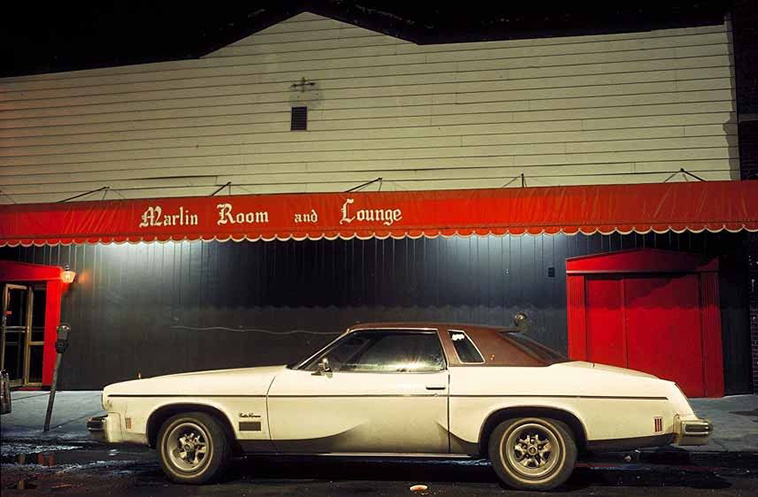 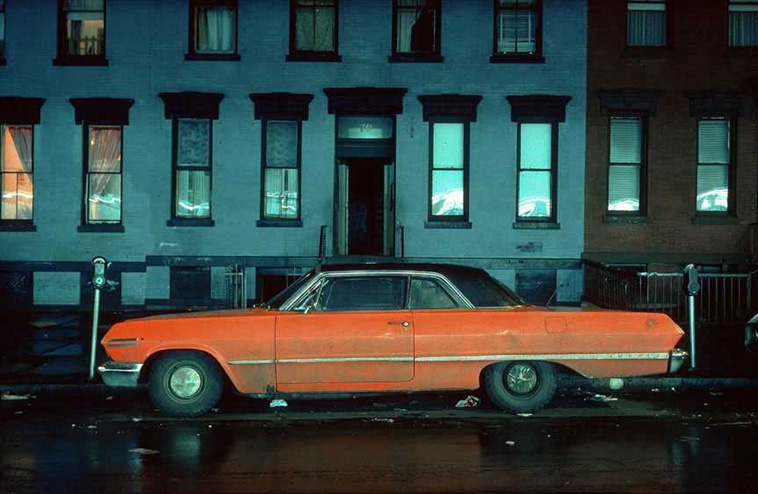 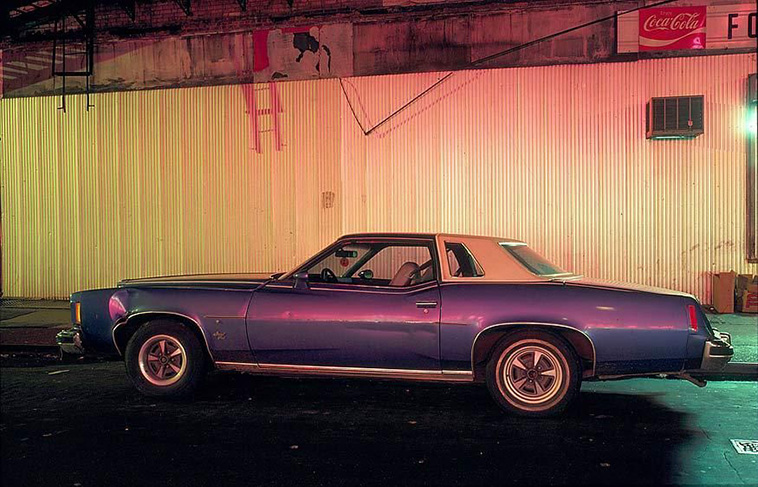 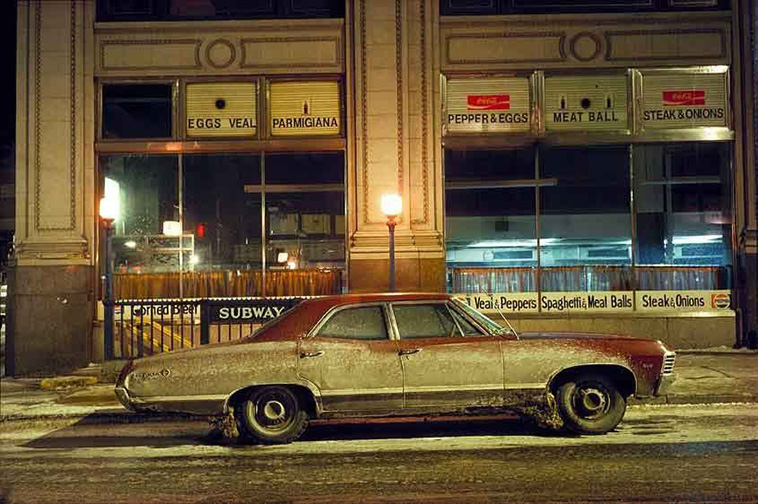 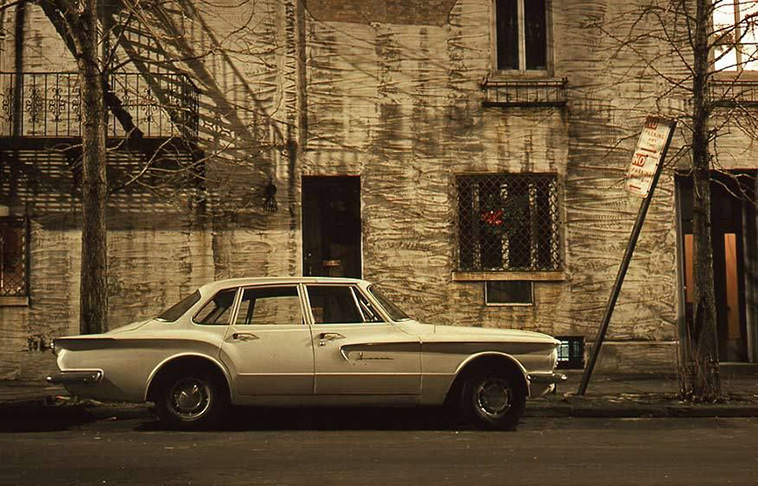 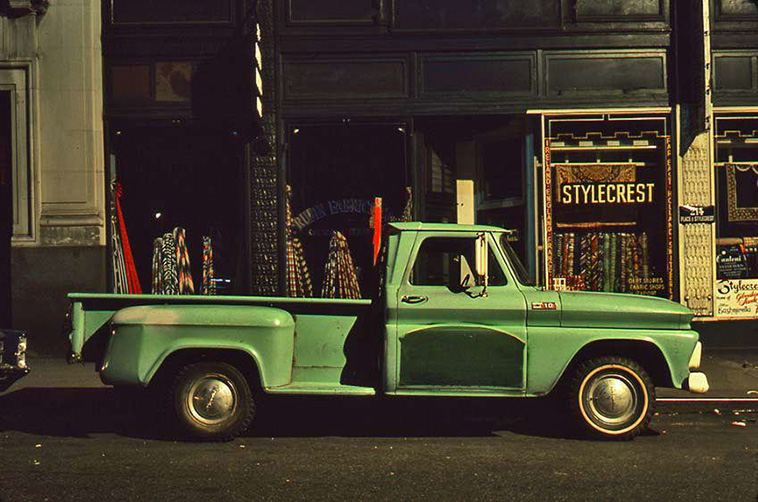 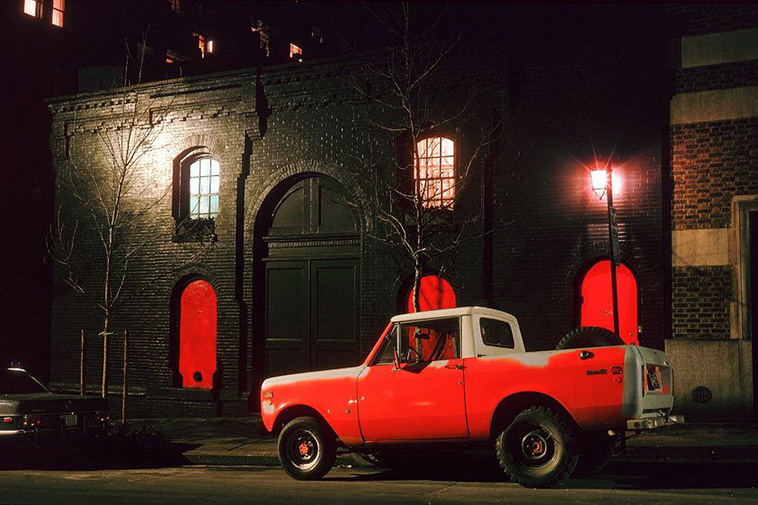 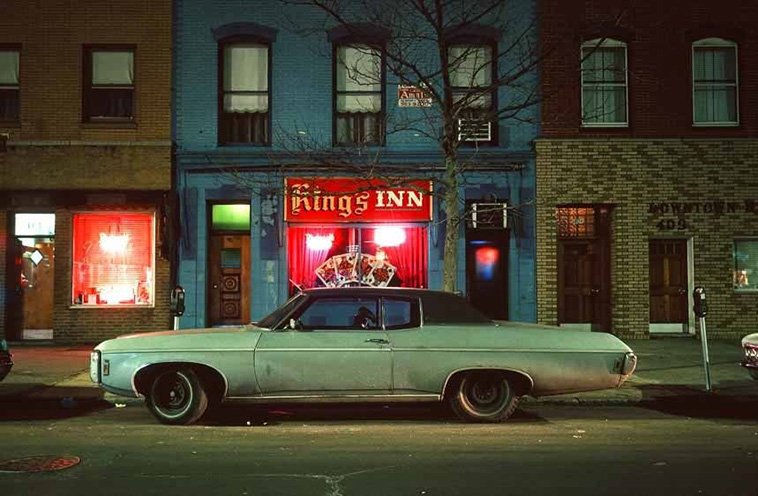 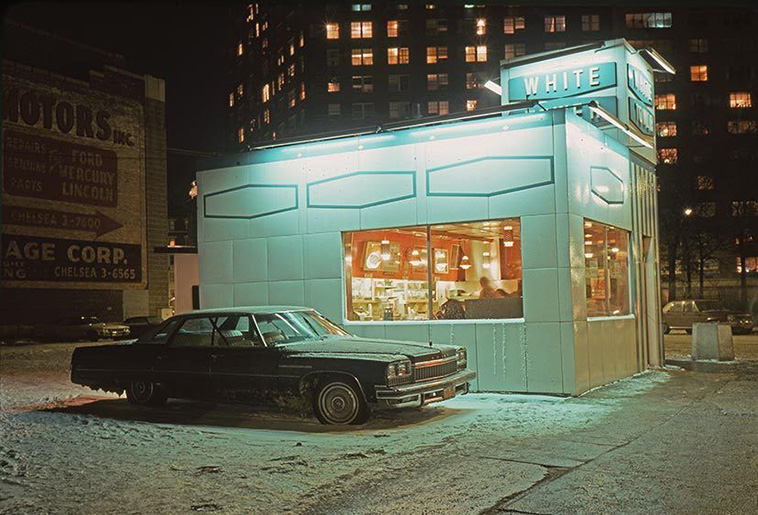 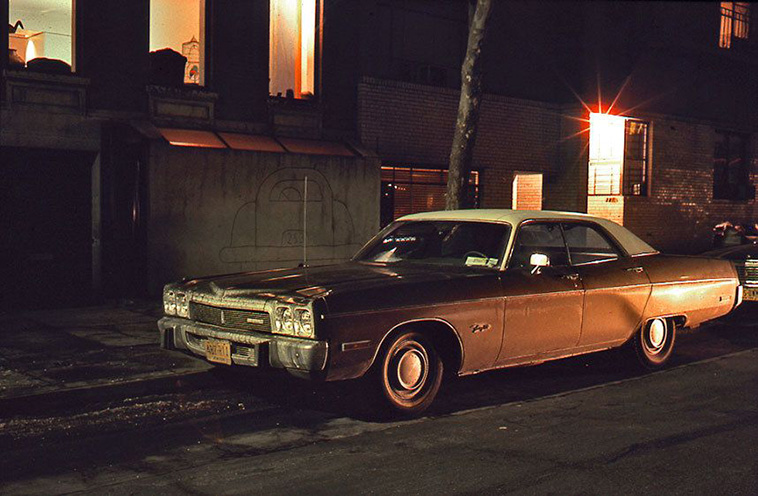 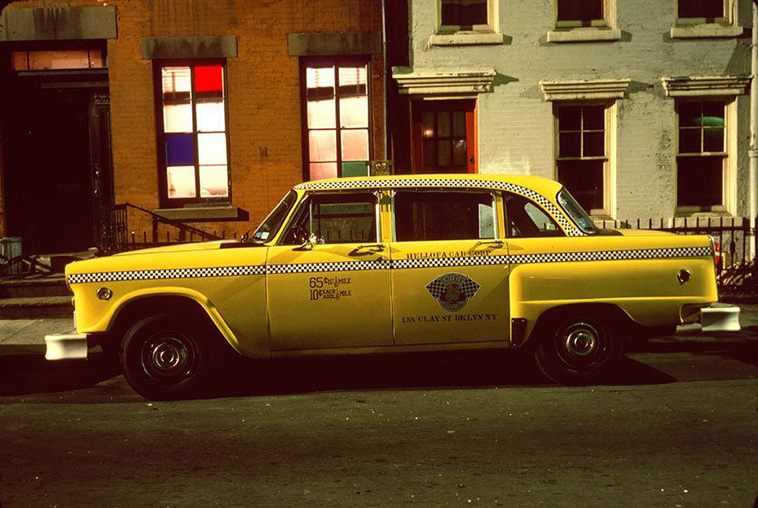 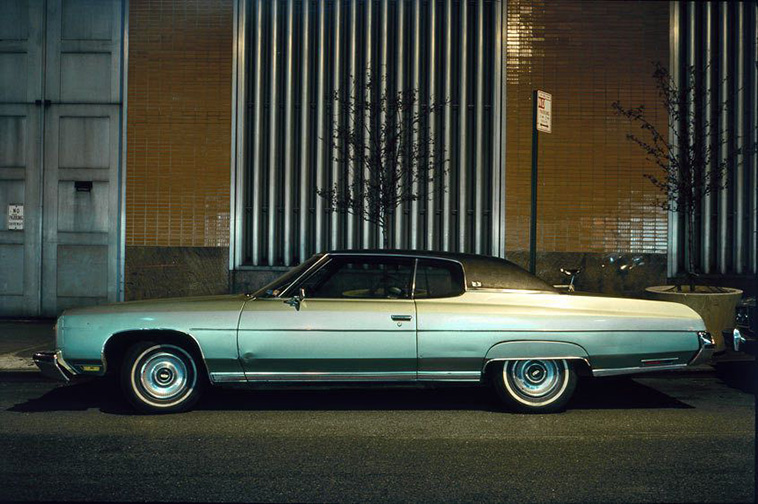 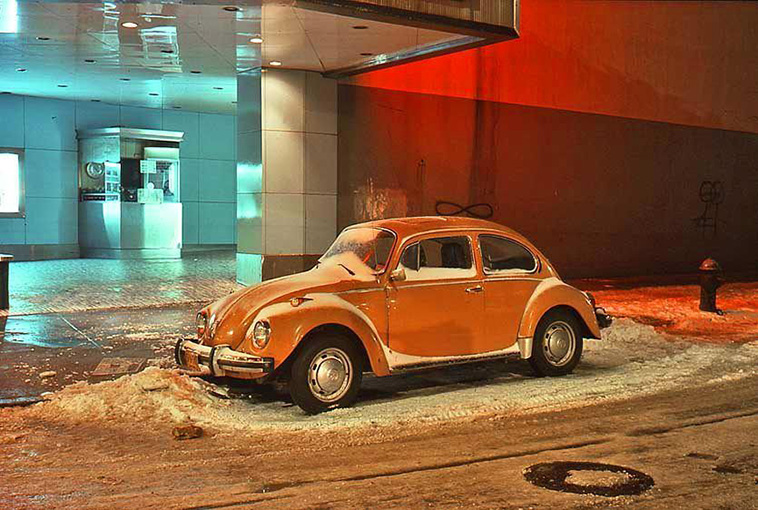