Danyang-Kunshan Grand Bridge is the longest bridge in the world. Standing 540,700 feet along, this bridge in China was finished in 2010. The bridge has high speed rail on it and when you look at the photograph it looks like quite a high speed. 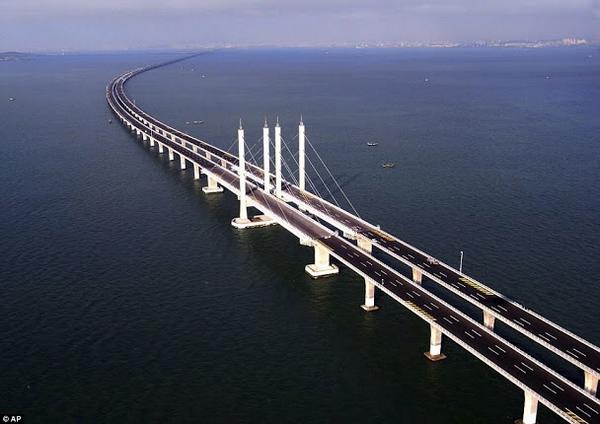 One can not see where the Tianjin Grand Bridge ends. This 373,000 feet long bridge in China is the second largest one in the world. Just like the longest bridge, this one also have high speed rail on it. 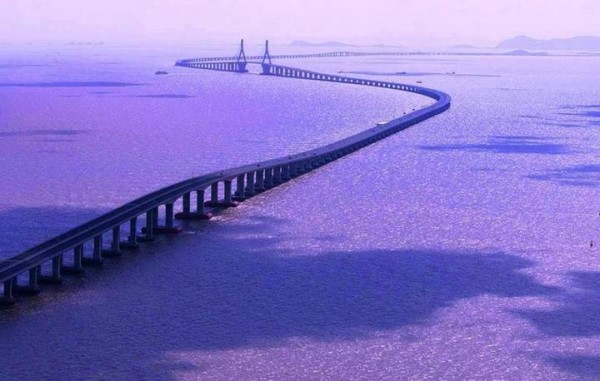 World’s 3rd longest bridge is again in China. This bridge which was finished in 2008 is 261,588 feet long. As well as the other two, the 3rd longest bridge too has high speed rail on it. This means that even though the road is long, the vehicle you are traveling is super fast. 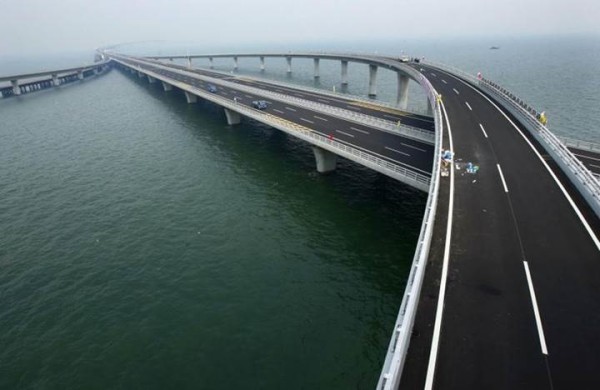 Next is the 4th longest bridge in the world, it is the Bang Na Expressway in Thailand. Bang Na Expressway was built in 2000, it goes along the National Highway which is also called the route 34. This luxurious bridge is 177,000 feet long. 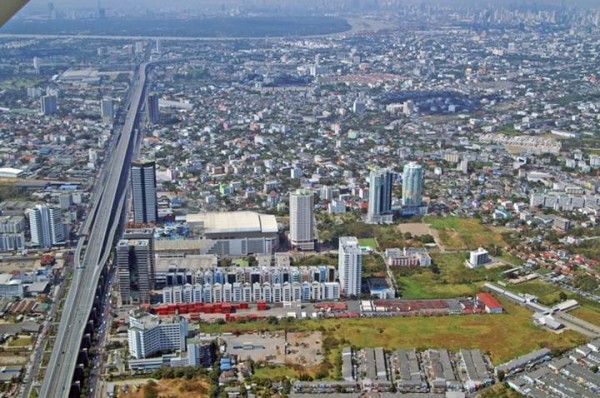 It seems like China won the trophy for the longest bridges in the world because the 5th one is also standing in China. This bridge is called the Beijing Grand Bridge, it was finished in 2010, it is 157, 982 feet long  and not surprisingly this one is also used for high speed train rails. 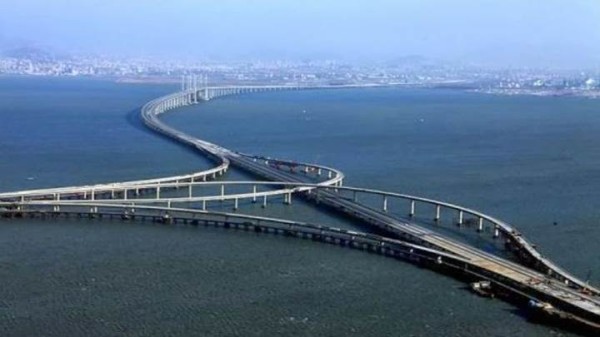