Madalyn Parker, a web developer by profession, decided to take a few days off from work and wanted to focus on her mental health. When she mailed her boss about the same and received a response for her mail, she was shocked.

Working for an engineering company named Olark, she has always been vocal regarding how workplaces are expected to be supportive and in 2015, she wrote an emotional essay about how mental health issues are serious and can have an impact on the career in the long run. In the long run in corporate careers, there might be anxiety, depression and it might eventually lead to mental disorders; although you might require a sound mental performance in most of the jobs these days.

The CEO of Olark, Ben Congleton sent a response that took the internet by awe. It was retweeted 9.5k times and was liked by 32k people. People over the internet have hoped that everybody gets a boss like Ben and the post went viral. Don’t you want a boss like this as well?

Meet Madalyn Parker, a web developer from Michigan who works for Olark 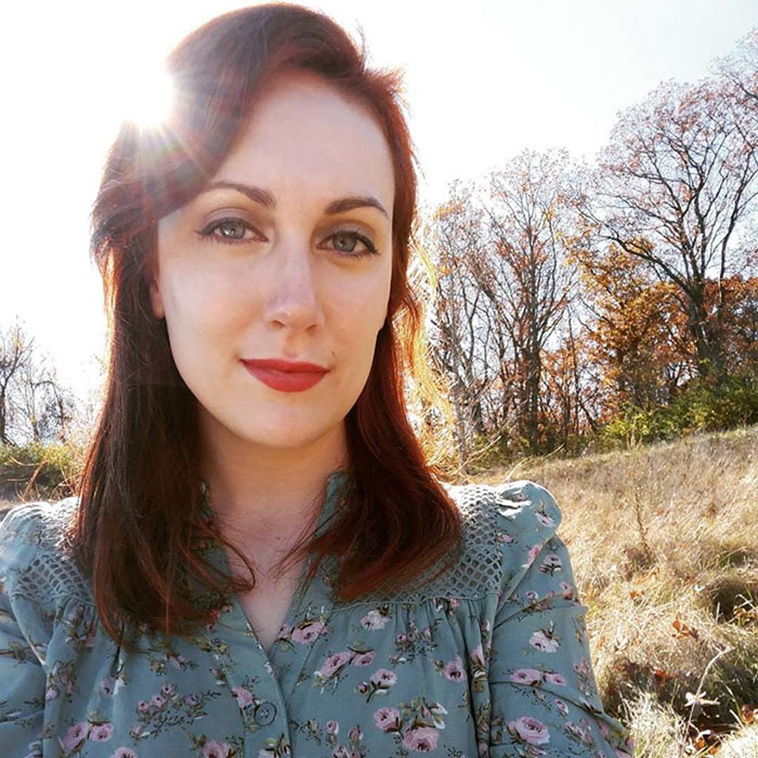 Recently, she found herself needing a few days off, which she emailed her team about right away 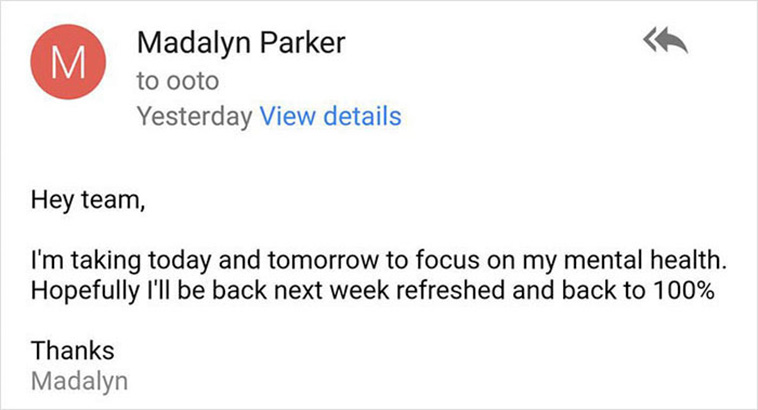 The way her boss responded, though, was something most of us would never imagine 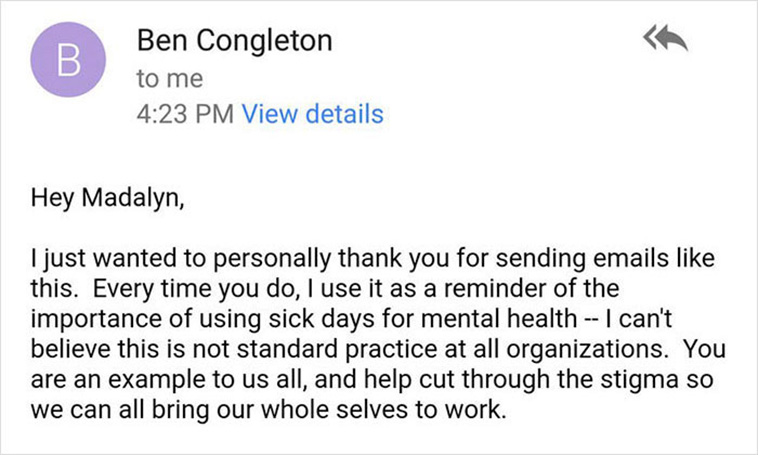 After sharing the touching message on Twitter, the world pretty much gave him a digital standing ovation 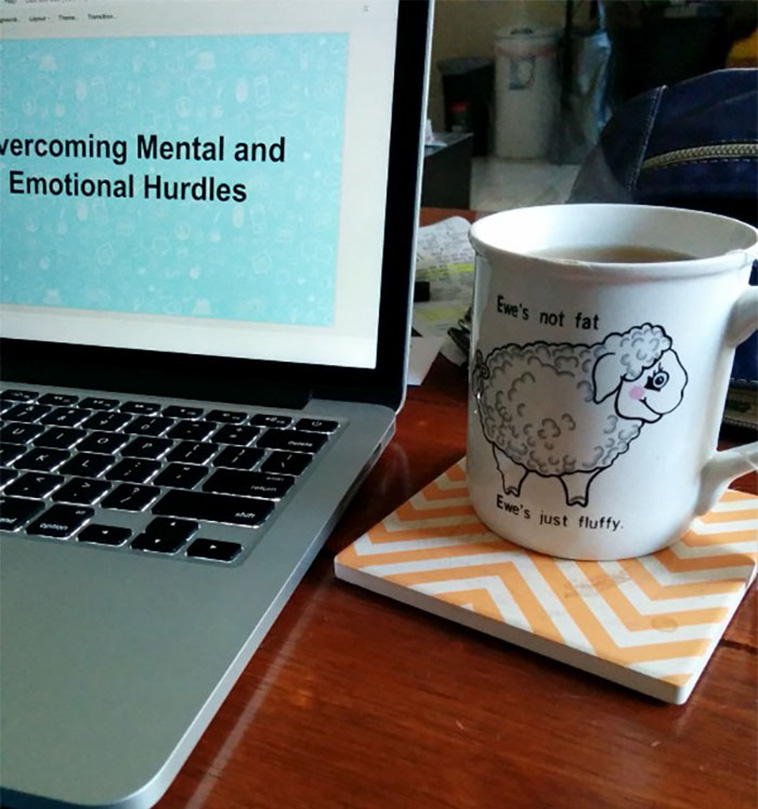 Unfortunately, employees from other companies didn’t get the same support from their bosses

Do you think employees deserve days off work to take care of their mental health? 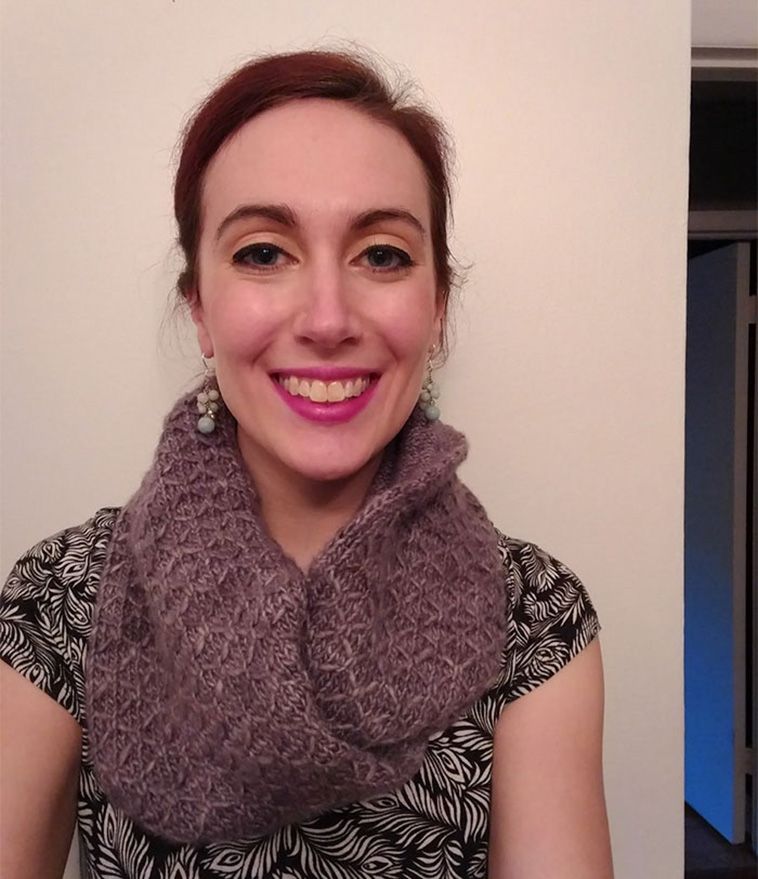