The greyhound was the dog of many famous people we know today ;Cleopatra, Alexander the Great, Queen Elizabeth I of England, General Custer, and George Washington amongst many others. 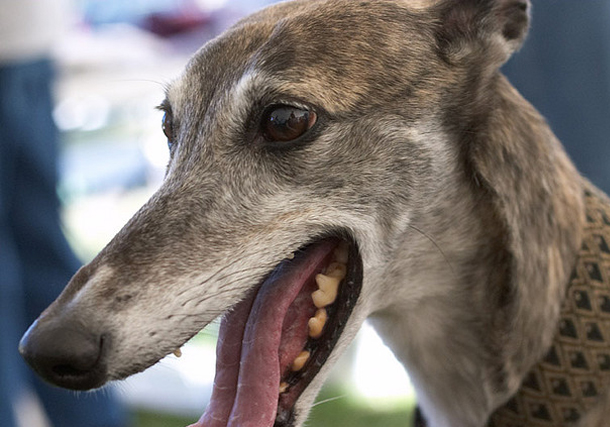 Recognized by the American Kennel Club in 1885,The Greyhound was the breed of dogs first featured in American dog shows. 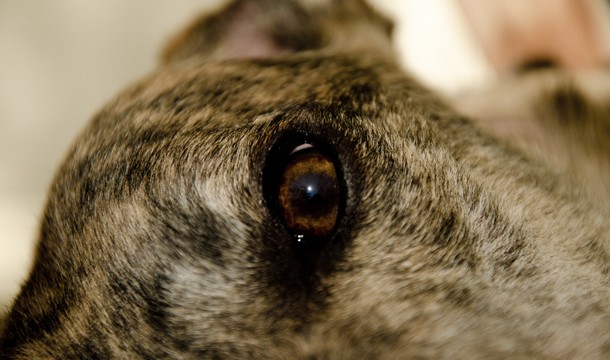 Greyhounds are calm and gentle, they are quiet and do not bark as much as other dogs. If you’re searching for a graceful dog, go for  a Greyhound.. 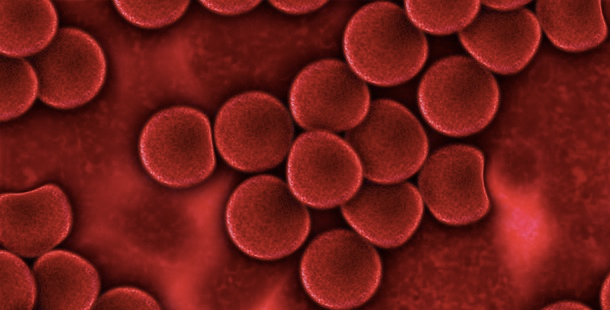 During the 11th century ordinary people were found to be contravening the law by owning a Greyhound.Such was the level of nobility attached to the greyhound which was considered a dog reserved for nobility. 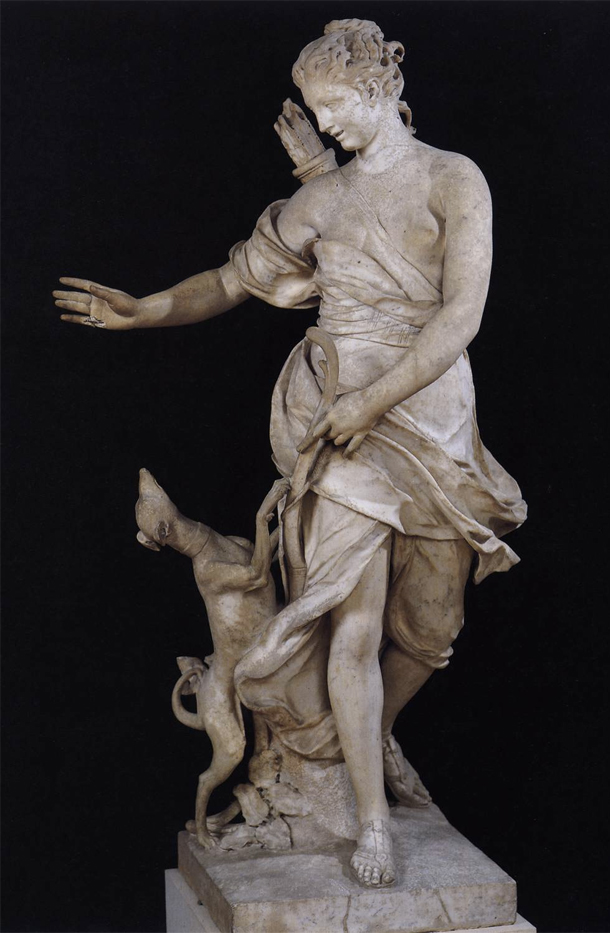 Killing a Greyhound was punishable under the law and the sentence was  death. 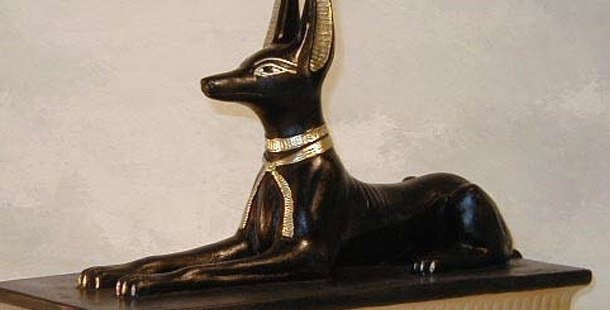 Greyhounds  are world over considered as being the most graceful, noble companions  and hunters of all dog breeds 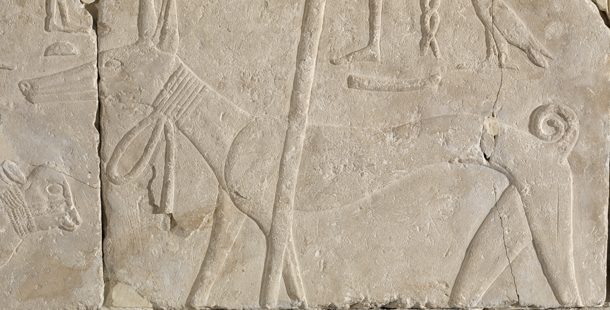 The highest percentage of fast twitch muscles can be found in the greyhound when you compare with other dog. 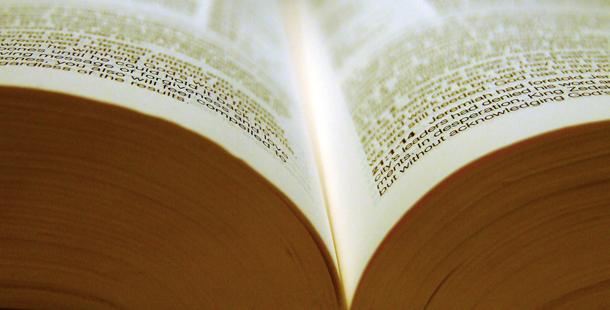 The ancient Grehound is the ancestral dog from which all Sight Hounds we know today descended from. 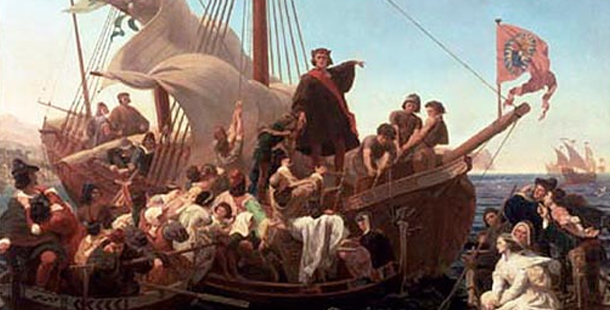 Do you remember the story In Homer’s Odyssey, where after 20 years of being away the only person that recognized Odysseus was his faithful dog, A greyhound named Argus.This further stresses this unique breeds loyalty.  Source: list25.com 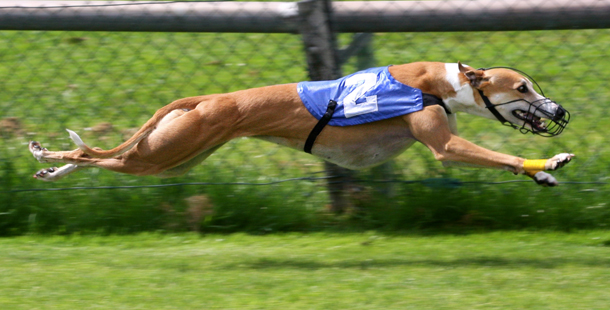