With the ability to reach maximum speeds of 45 mph within 30ft.The Greyhound is clearly the fastest of all dogs in this century. 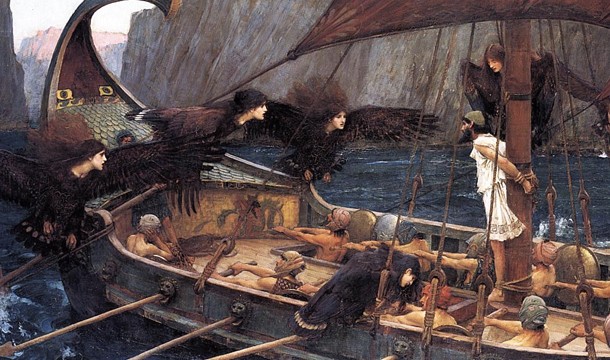 The Greyhounds have been setting records since 1493,when they became the first dog from Europe to set foot upon the new word. This was when they sailed with Christopher Columbus for a second expedition. 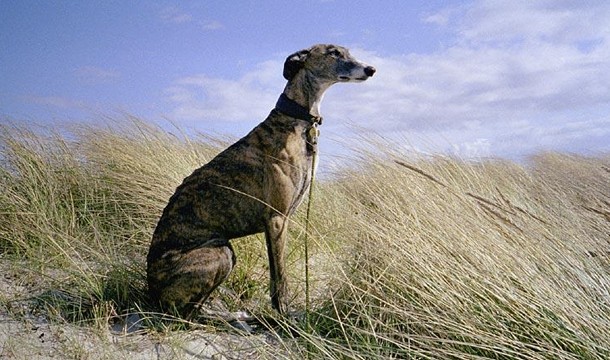 The bible only referred to one dog by its name, Guess which? 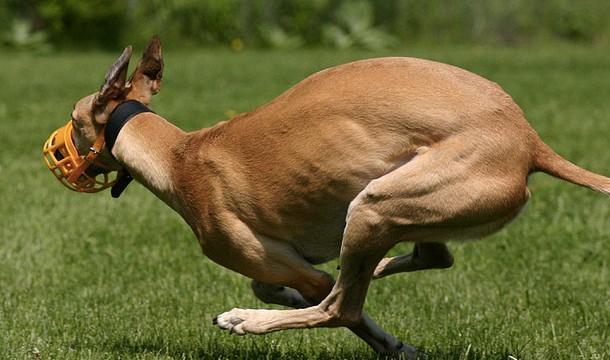 The Egyptians were huge greyhound fans! In fact, the’re carvings of greyhounds found in Egyptian tombs dating back to 2900 B.C. 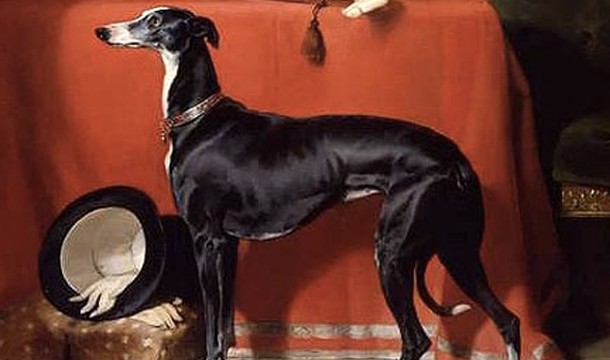 The Greyhound were revered in Egypt an thy were obsessed over such that onl Royalty were allowed to keep them as pets. 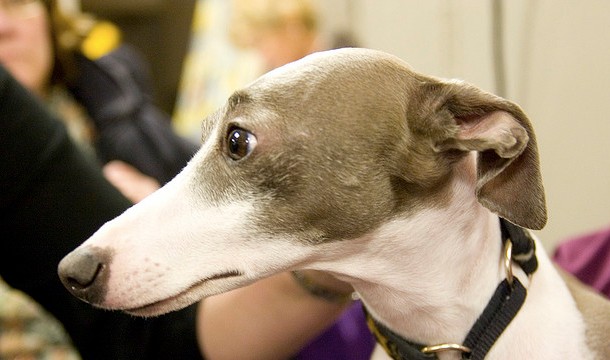 The dog also meant a lot to the Greeks as it featured in most greek representations of their mythical goddess Diana. 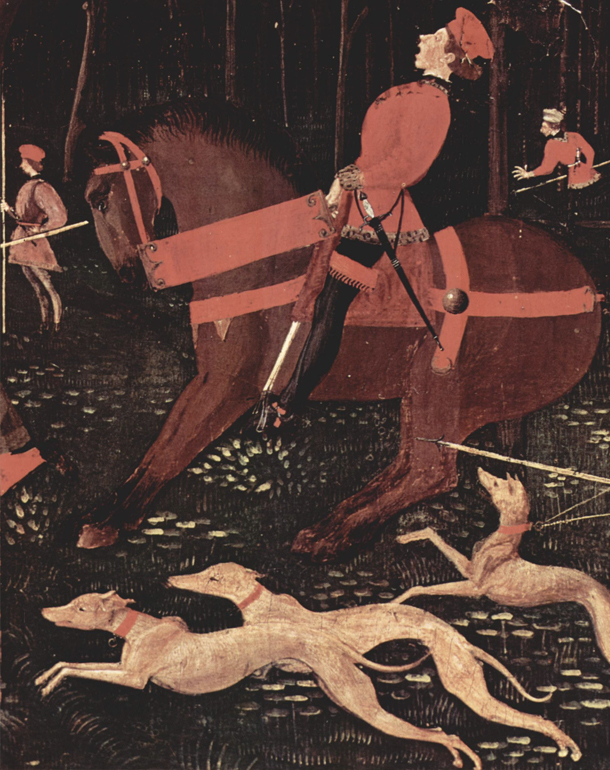 Analysis of the Greyhounds blood has shown that the dogs blood cell composition has the highest number red blood cells, than any other breed. 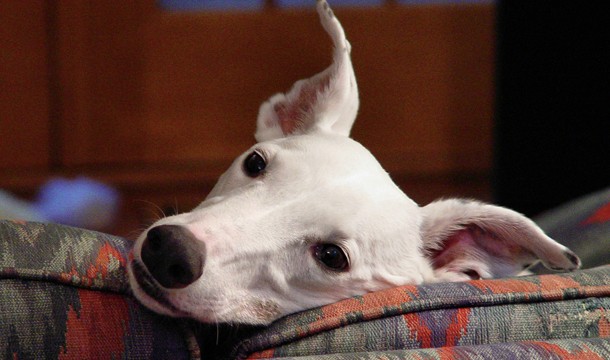 That Greyhound’s eyes has got 270 degree vision, He can still see you though you’re behind him. 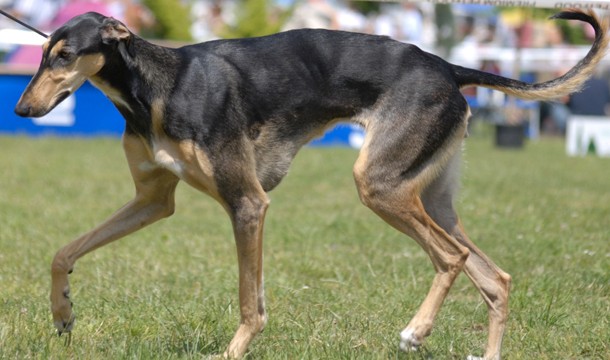